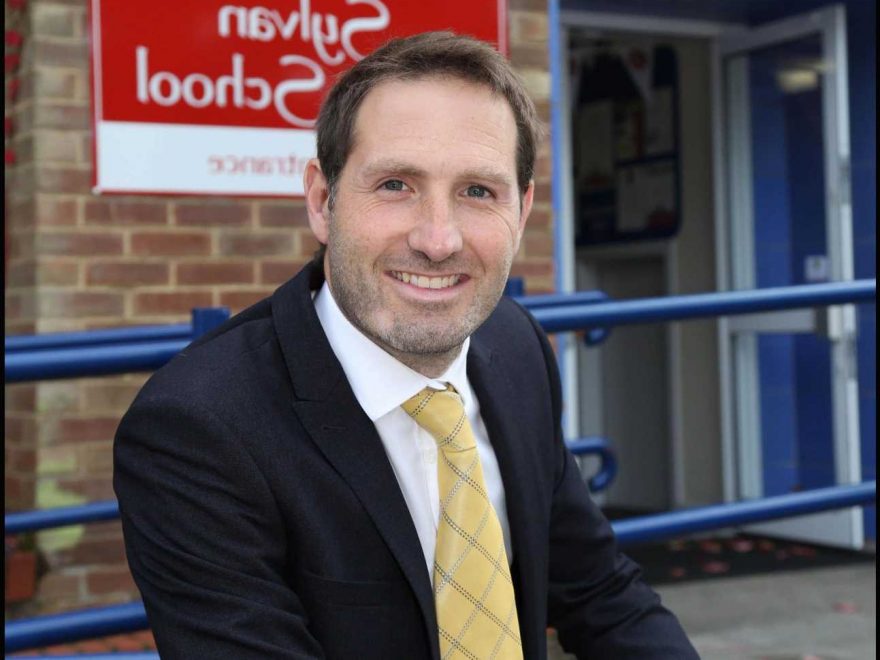 A SCHOOL has taken the extraordinary step of scrapping hot meals because children simply won’t eat them, according to the head.

Darryl Walsh said little ones are running on empty in the afternoons and hopes a shift to packed lunches will encourage them to eat more. 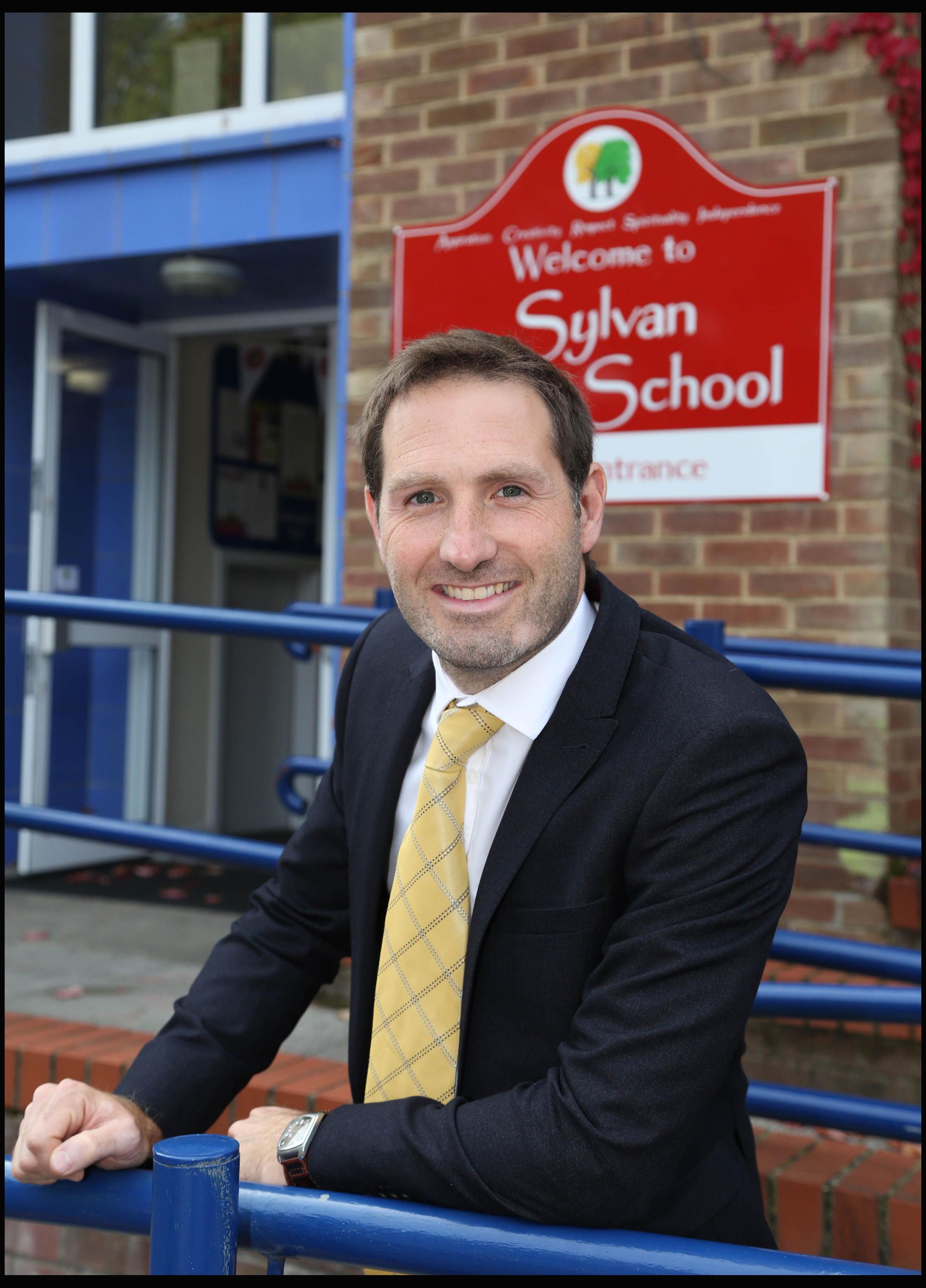 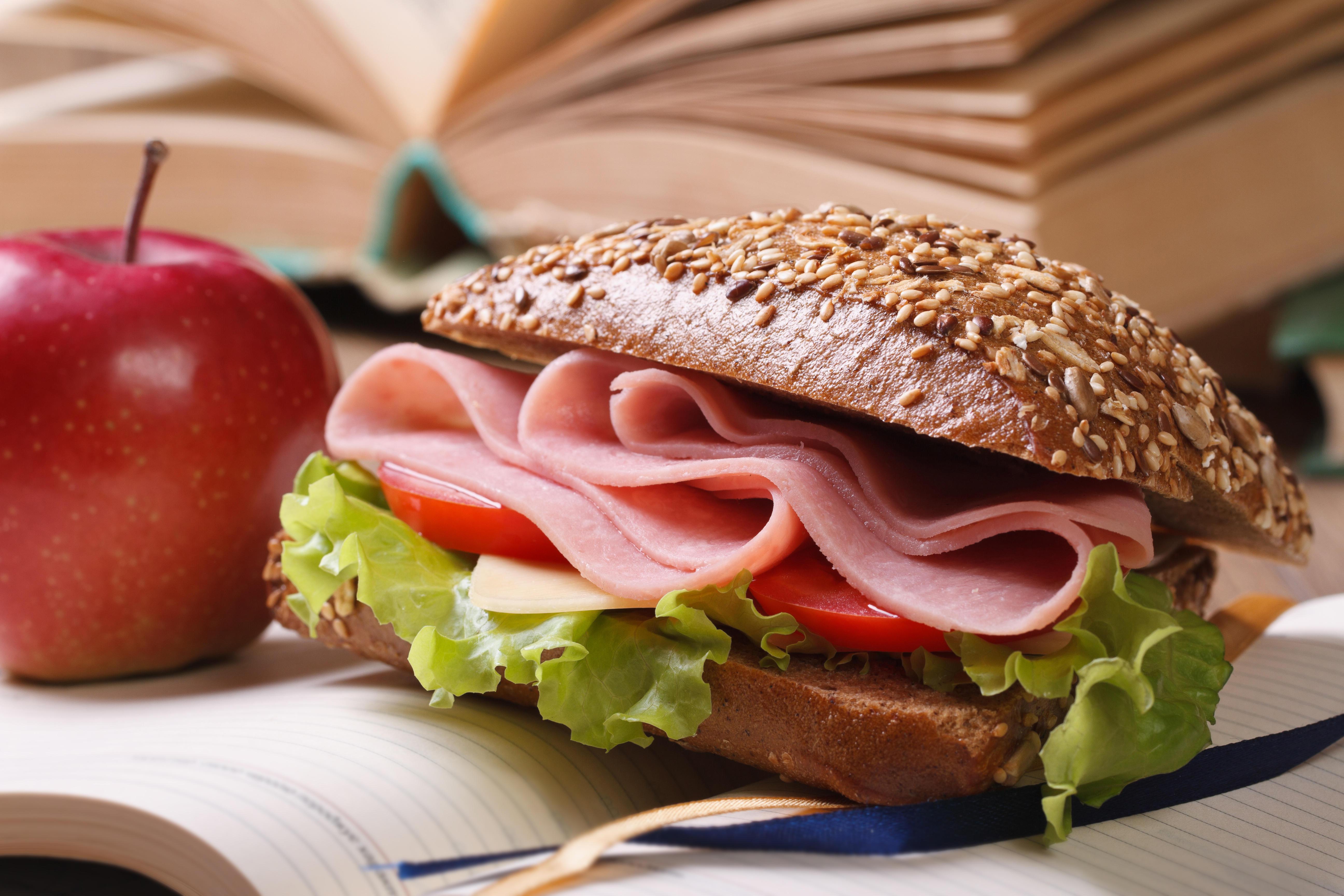 All pupils at Sylvan Infant School in a Poole, Dorset receive free lunches and Mr Walsh has stressed that the cold option provided is nutritionally balanced.

On its website the school stresses 'We have the right to drink water and eat healthy food.'

However, Mr Walsh said: “Our decision has not been made lightly but we have seen a continued decline in uptake in hot school meals over the past two years.

“Many of our children taking up the hot meal at the moment are simply not eating the food and are ‘running on empty’ in the afternoon.

“We are seeing a great deal of waste at lunchtimes, not because we over order but because many children are not eating the food despite the best efforts of the lunchtime staff to encourage them.

“This means that we have many parents thinking that their child has had a nutritionally balanced hot school meal during lunchtime when actually they have not.”

Mr Walsh said the cold meals are more expensive than the hot option but added: “Despite this additional cost it is important to trial this option to see if the children prefer to have sandwiches and fill their tummies ready for learning in the afternoon.”

He said he believes the school has a responsibility to try to provide a meal option that most of the children will eat and added: “Our children’s welfare is at the heart of the school’s decision.”

He said cold meals will be provided for the rest of the academic year and that feedback will be sought after Easter so a decision can be made ahead of the new school year in September.

Meals at the school are provided by Chartwells and hot food options include pork sausages with gravy, baked bean lasagne and jacket potato with spaghetti hoops.

One parent said she would prefer her two sons to have a hot meal and added: “The menu is really not for children.

“Most of the sandwiches have mayonnaise in so will not get eaten by the children.

“They say the reason they are changing the menu is because there is too much waste with hot meals but the children do not get enough time to eat these meals.

“I am so upset about this as my sons are going to starve at lunchtimes.”

Last year leaders at Queen’s Park Infant Academy decided to withdraw the hot lunch option because they said the meals took too long to serve and eat.

All infant pupils in schools in England have been entitled to a free school meal since the universal policy was introduced by the government in September 2014.