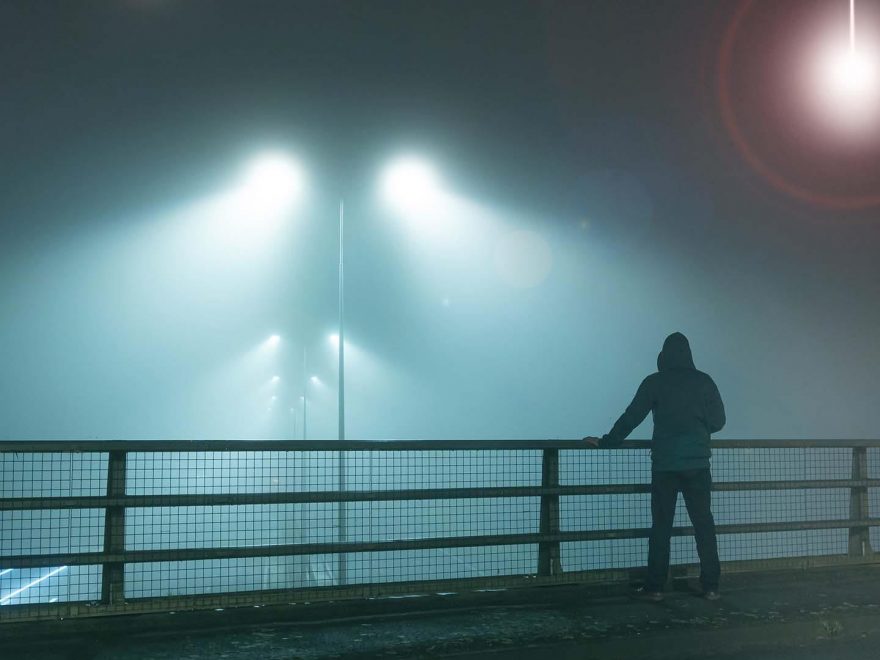 CHILLING details have emerged regarding the injuries suffered by witnesses in apparent UFO encounters.

Bombshell Pentagon files, obtained by The Sun, investigated the health impact on people that claim to have had paranormal experiences. 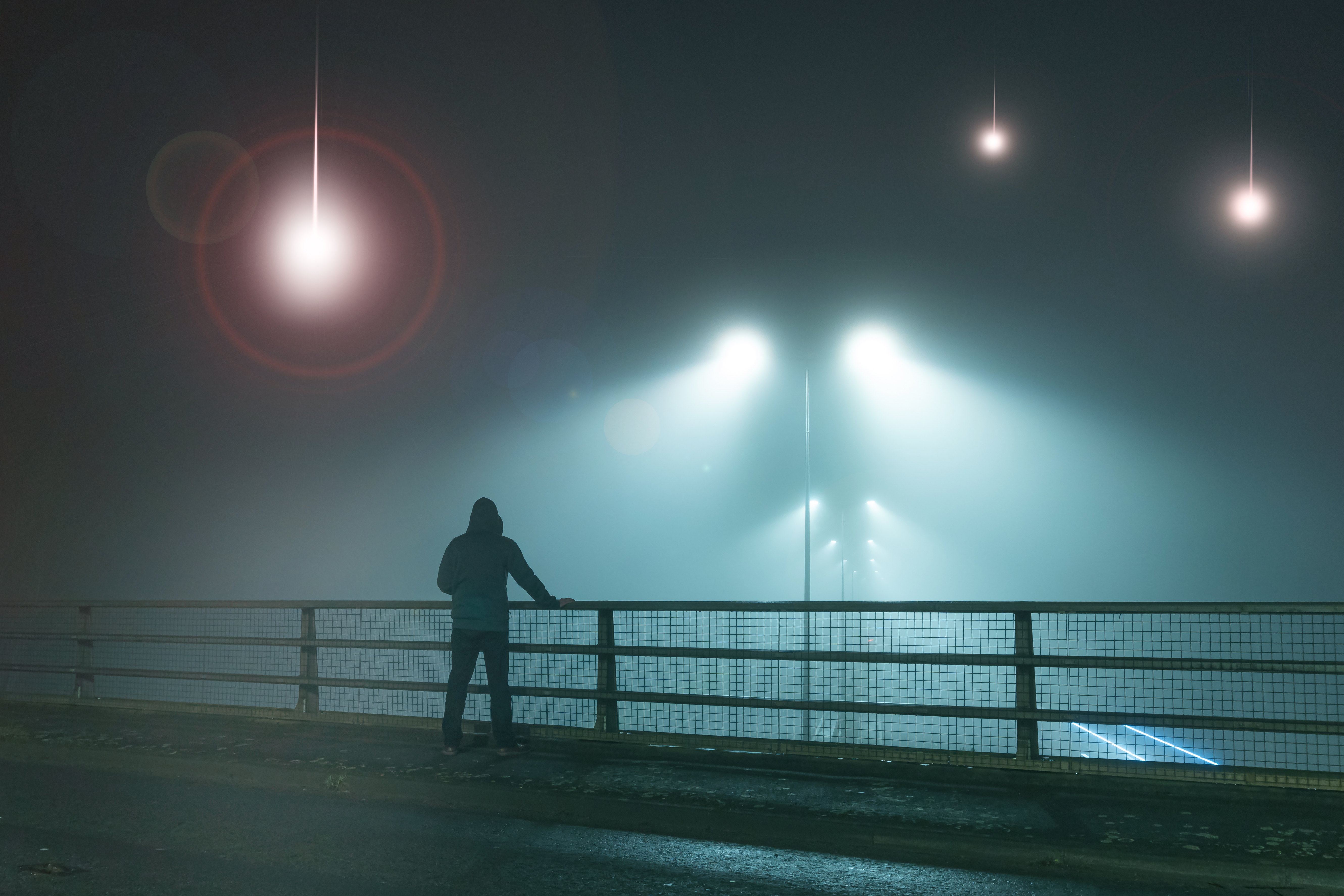 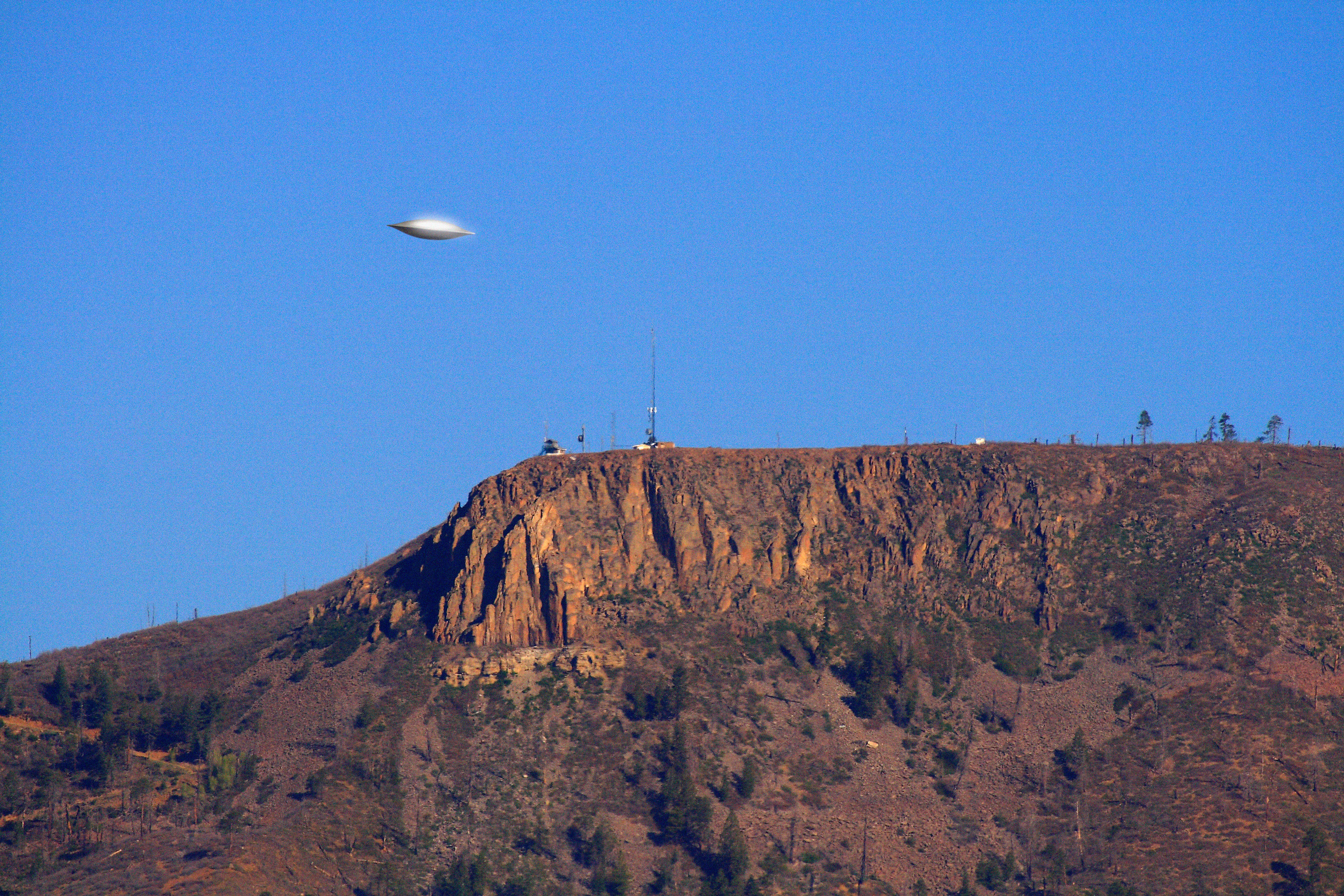 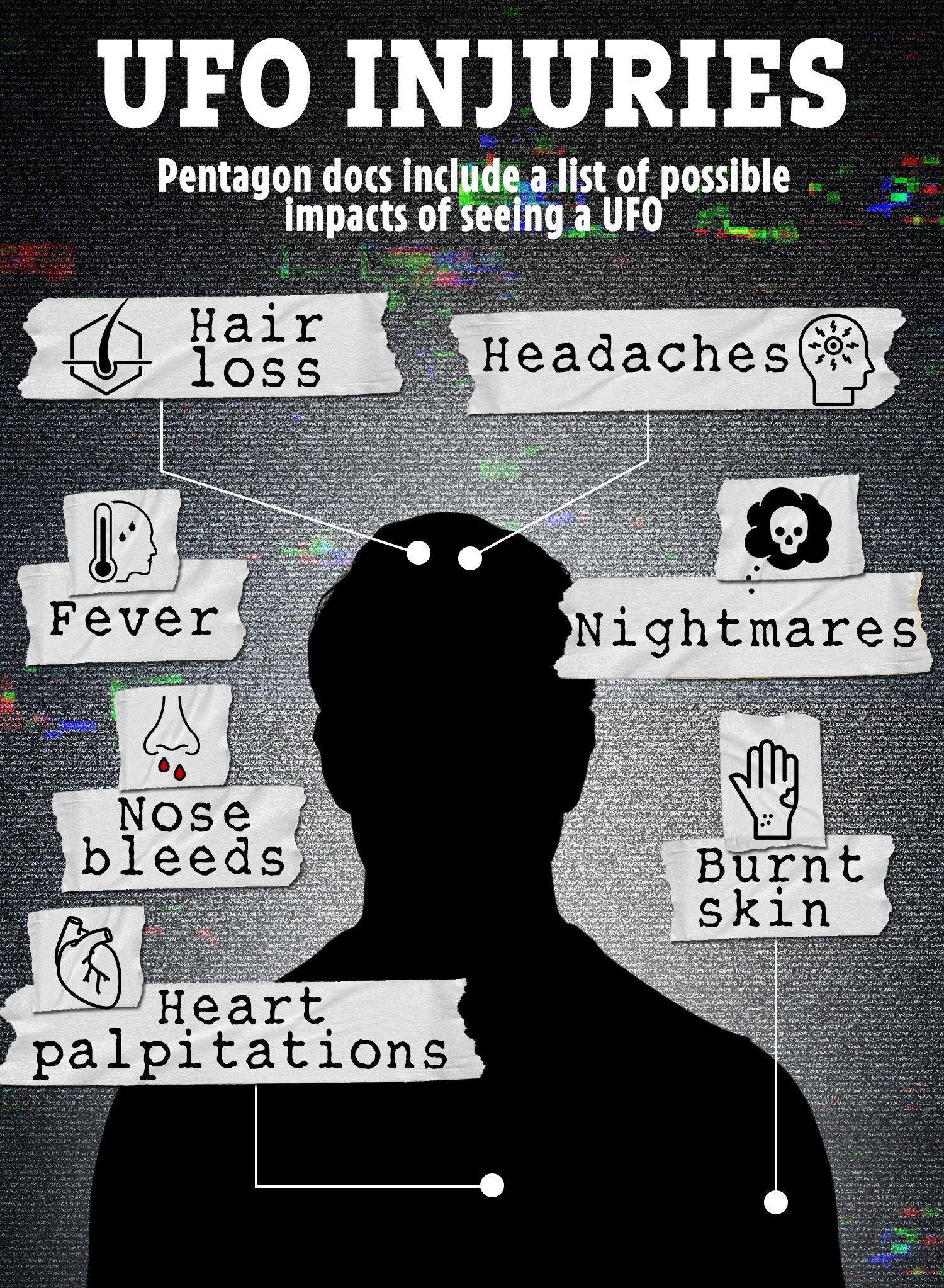 Other potential side effects included headaches, fevers, and nose bleeds.

Humans have been found to have been injured from "exposures to anomalous vehicles, especially airborne and when in close proximity", it reads.

The report noted that the injuries are related to electromagnetic radiation – and links them to "energy-related propulsion systems". 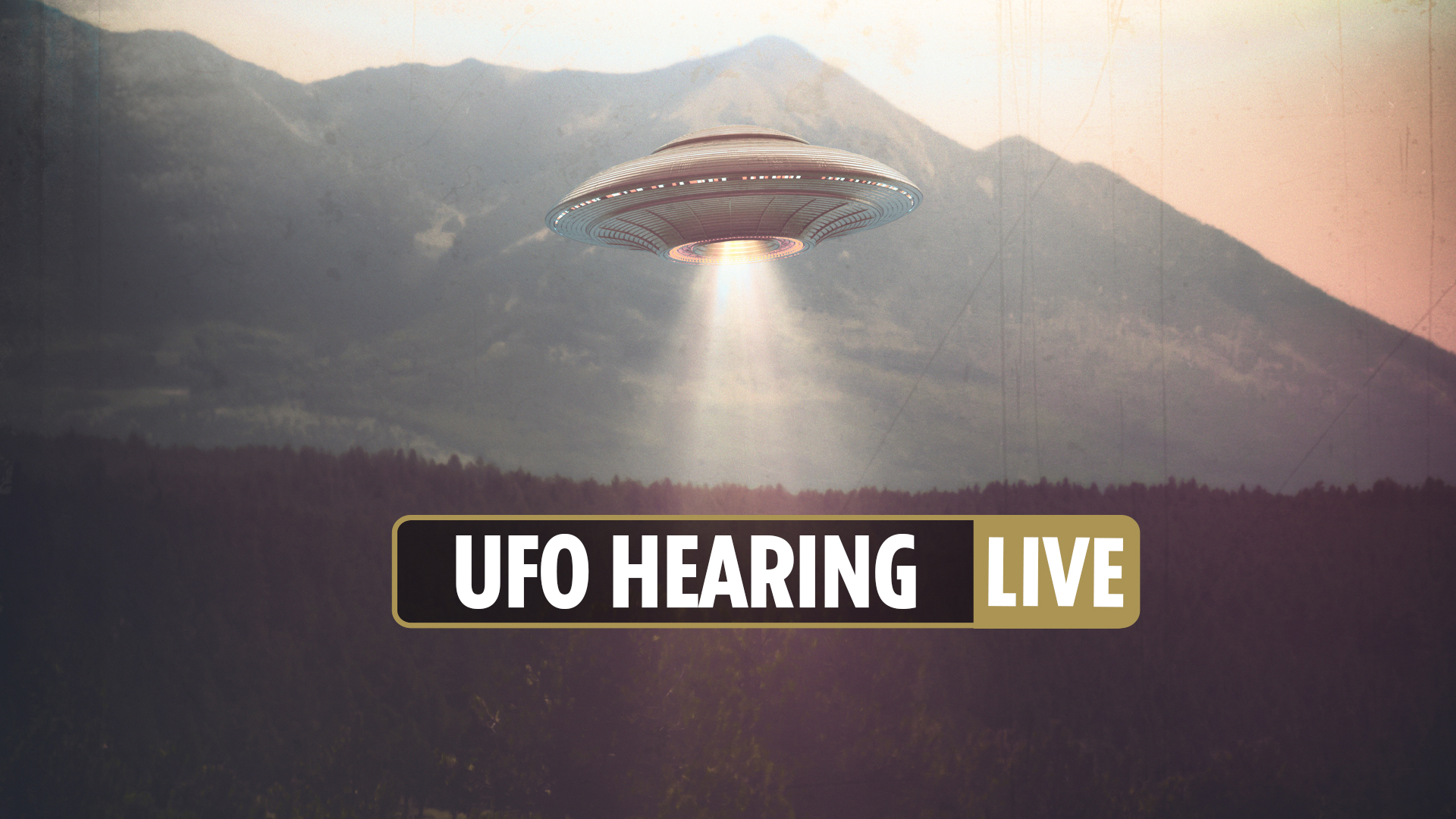 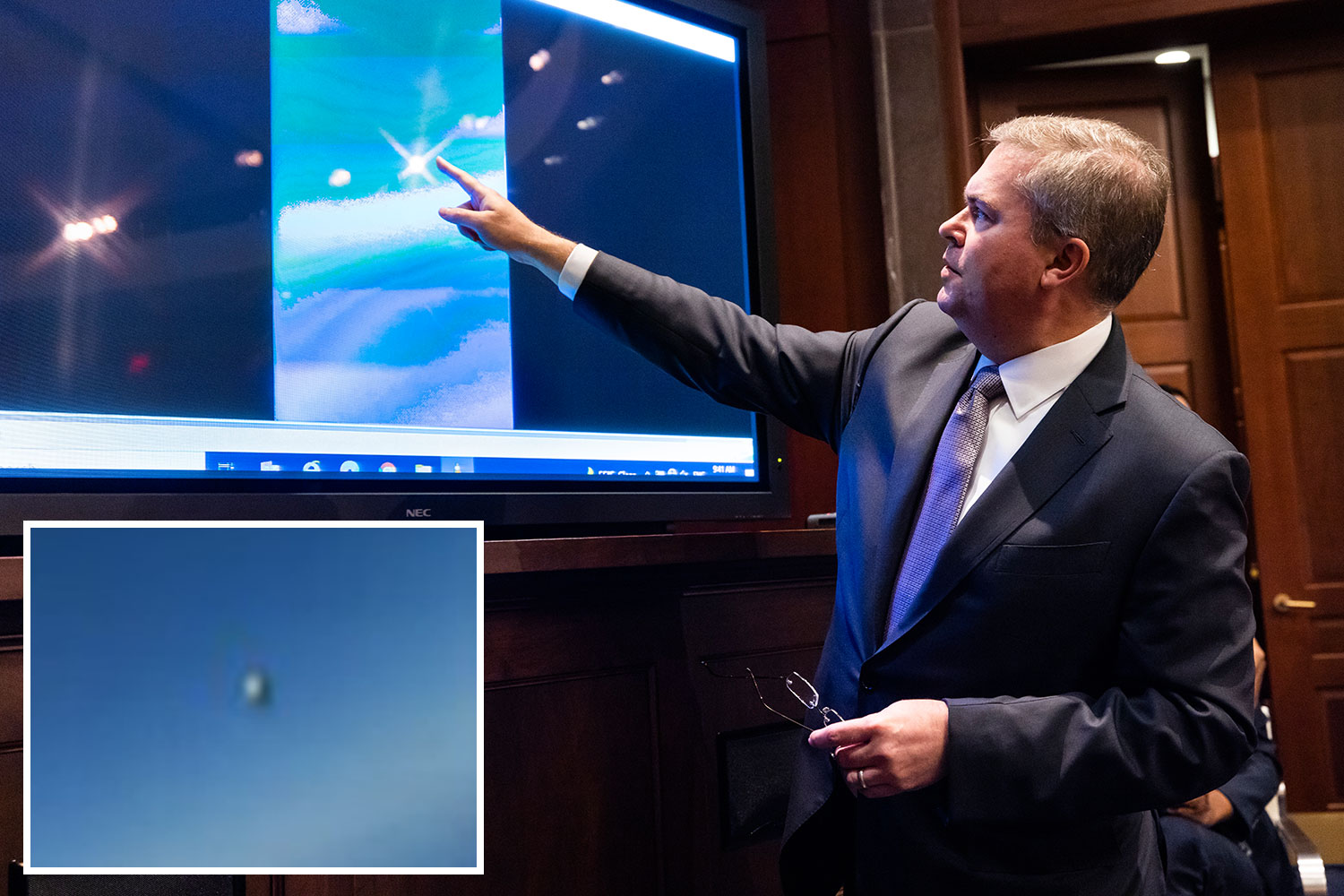 It stated: “Sufficient incidents/accidents have been accurately reported, and medical data acquired, as to support a hypothesis that some advanced systems are already deployed, and opaque to full US understandings.”

The report added said it had 42 cases from medical files and 300 similar "unpublished" cases where humans had been injured after "anomalous" encounters.

It comes as the issue of unidentified aerial phenomena was discussed in a landmark hearing in Washington DC.

Lue Elizondo, who previously branded the hearing “historic”, told The Sun: “The truth can be scary – but ultimately the truth is the truth.”

FIT FOR A PRINCE

Naseem Hamed pictured near Windsor after renting £1.4m house next to Queen

Ex-Emmerdale actor Adam Thomas signs up for this year's Strictly

He compared potential biological damage to getting close to the engine of an aircraft.

He said: “If I'm in the cockpit or … in the aircraft, there's no real threat. But if I stand behind the engine when the engine is firing up, chances are I'm going to get burned, I'm going to lose my hearing.

“There are medical consequences.”

Former US Army intelligence officer Elizondo has been one of the leading figures in calling for more disclosure.

He compared the growing push for disclosure on what the US knows about the mysterious craft to when mankind first came out of caves to look at the stars, or when man made fire.

Elizondo added: “This is a topic that belongs to everyone – it doesn’t belong under the provenance of any particular government or organization.

“There is nothing classified about the fact that there is something in our skies.

“The only way we are going to learn is if we ask the question – and if we've been for the last 70 years told not to ask the question and made to believe that it's silly or stupid, then that's a problem.”

Elizondo warned that it’s going to take both time and patience for the full truth to be disclosed.

He said: “This is a global issue, not just an American one – people deserve the truth, whatever the truth may be.

"Sunlight is the best antiseptic, it's important that transparency prevails and this is no exception."

Spy chiefs were today grilled by lawmakers during the hearing.

Security officials were forced to admit there have been 400 unexplained sightings reported by the US military – more than double the number in 2021.

And they also confessed there have been 11 near misses with unidentified objects and US military aircraft.

During the hearing, intelligence chiefs played the clips in an attempt to highlight the difficulty in reporting and identifying the craft.

One of the clips – showing green triangles appearing to be flying over a US warship – and another similar picture from a separate incident were also shown.

Ex-Mr Universe in coma after ‘jump from second-floor window’

And another clip taken from a US Navy warplane's cockpit shows a "spherical" silver object flying in the sky in a very brief piece of footage.

The issue of UFOs has flown up the agenda in Washington – decades after discussing the phenomena were restricted to the political fringes. 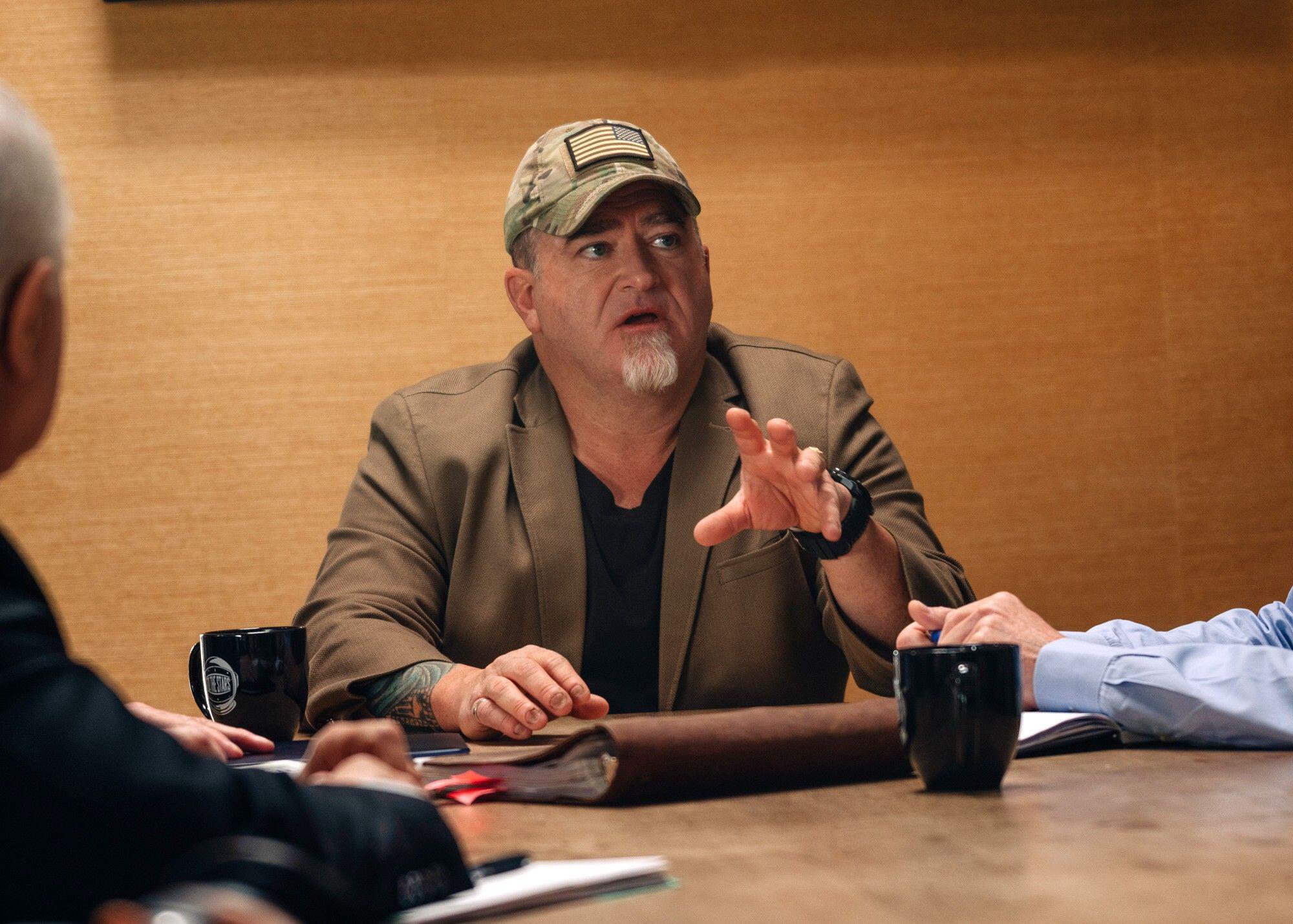 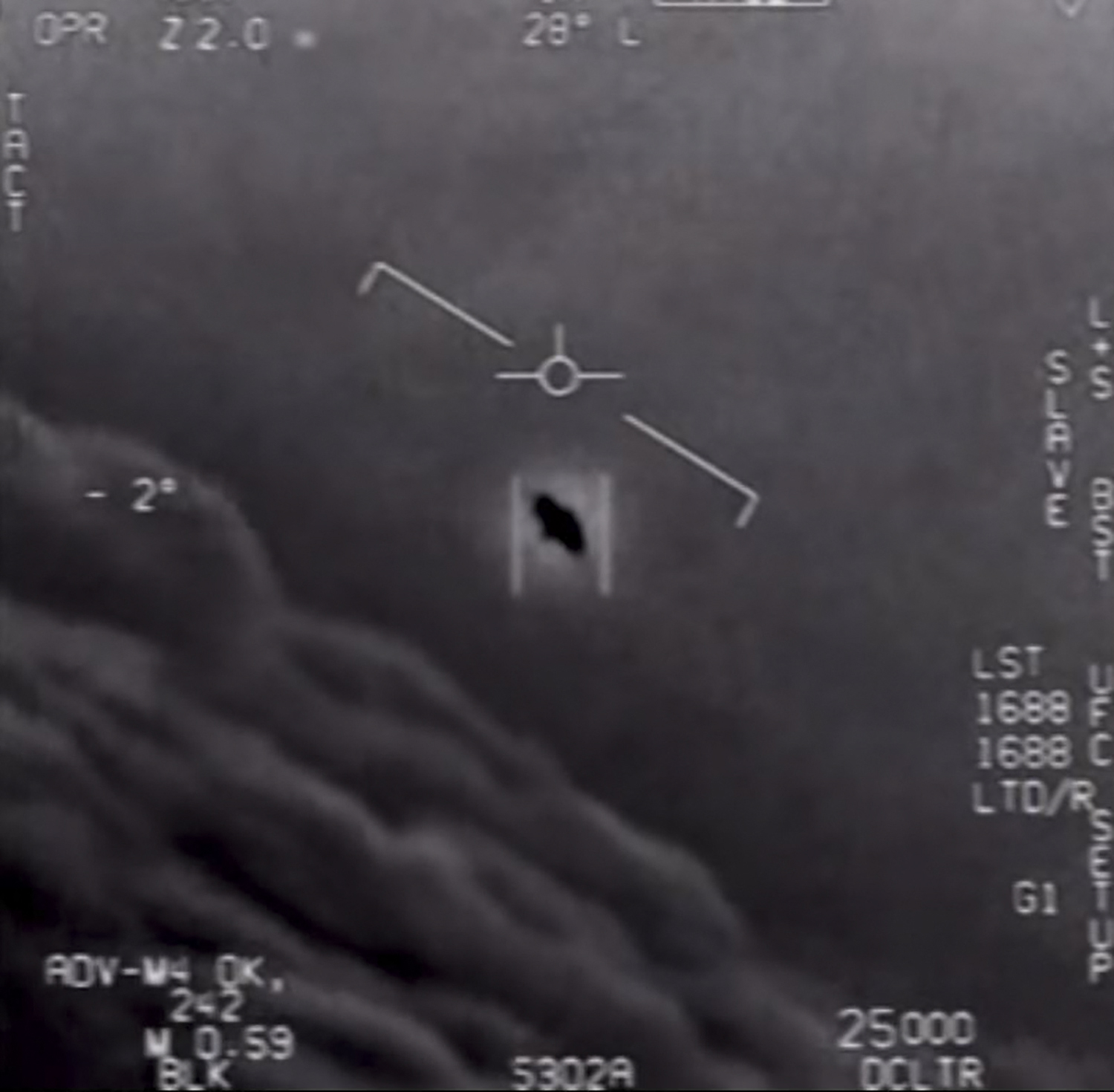