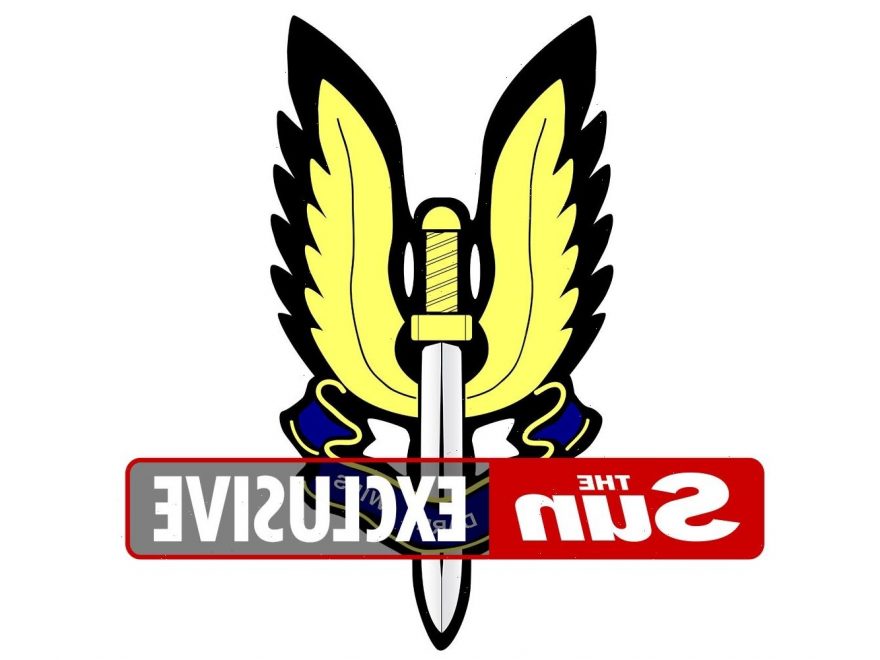 THE SAS is on the hunt for female soldiers to join the unit on top-secret operations against Russian and Chinese agents.

Commanders have launched a covert programme, code-named Project Artemis, to boost the number of women entering the Special Forces. 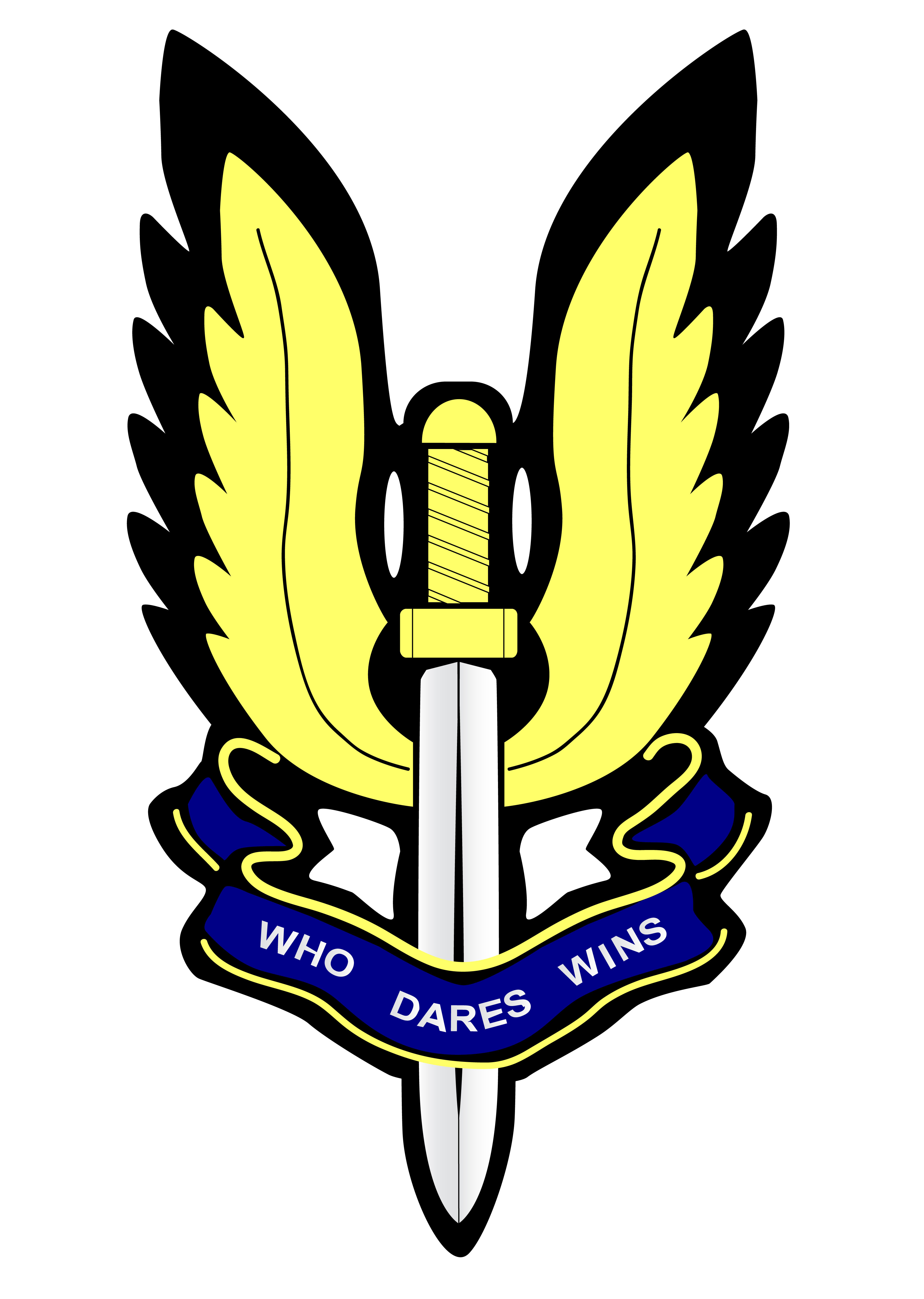 It is part of a major shake-up of the Special Forces units.

The SAS, SBS and Special Reconnaissance Regiment, are being revamped to fight data-age wars in an era of “great power competition”.

A Special Forces commander said: “The threat has changed. It’s not just about kicking doors. The battlefield is more transparent. Places are much harder to get to.

“We need a really diverse range of skills and we need female operators just as we need males.”

Women have served in the SRR as undercover intelligence operatives but none is known to have passed the SAS and SBS’s gruelling selection tests.

A defence insider said yesterday Project Artemis was “designed to enable women to conduct specialist support roles, allowing Special Forces to draw on the full range of talent and skills available in the UK Armed Forces”.

One general told The Sun they would “maintain enough of the strong, tough, special forces that you’d expect and at the same time, bring in people with a much wider range of skills”.