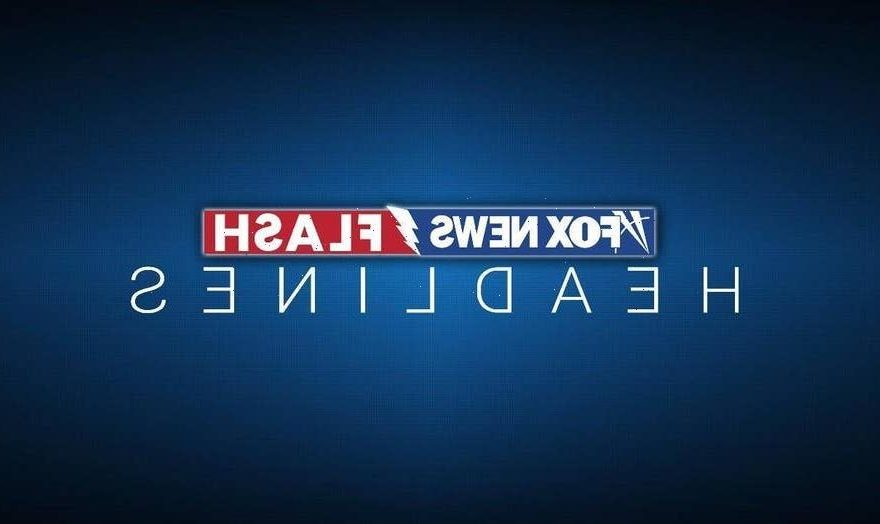 San Diegans are asking police and city officials to do more to control random attacks by homeless people in parts of the city.

Fava hasn’t made it beyond the sidewalk of her apartment building alone since a homeless man attacked her three weeks ago. He reportedly punched her in the back of the head while she ran an errand to pick up a smoothie, and was then hit again as the man attempted to steal her purse.

The suspect, Giovanni Moore, was arrested and is facing battery and robbery charges.

“I used to feel kind of invincible,” Fava said. “And I felt really safe in San Diego and never thought anything like this could happen. Ever. And that completely changed on that day.”

The incident comes amid an increase in violent attacks in recent weeks, with the mayor saying homelessness has also spiked in the last year.

“A lot of that has to do with the fact that during the pandemic we had to enforce social distancing rules in our homeless shelters,” he added. “That meant that literally hundreds of our beds have not been able to be occupied.”

Fava and other victims of violent attacks are asking city officials to do more to protect the public.

“The thing that really freaks me out the most is that there really wasn’t anything I could do to prevent it,” Fava said. “I couldn’t have seen it coming. I didn’t exchange words with this guy. Nothing. It was so bizarre, so random. That’s kind of the freakiest part.”

Gloria allocated an extra $10 million toward sheltering the homeless, especially those with mental illness and addiction issues, in the latest budget proposal. His office did not immediately return a request for comment on how the city plans to respond to the increase in violence.

San Diego isn’t the only California city suffering from a homelessness issue, with Los Angeles’s Venice Beach seeing a sharp increase in encampments and related crime.

Sanitation workers on Friday worked to clear the encampments, after Los Angeles County Sheriff Alex Villanueva visited the area earlier this year “to view the failures of local politicians” and vowed to clean up the neighborhood.