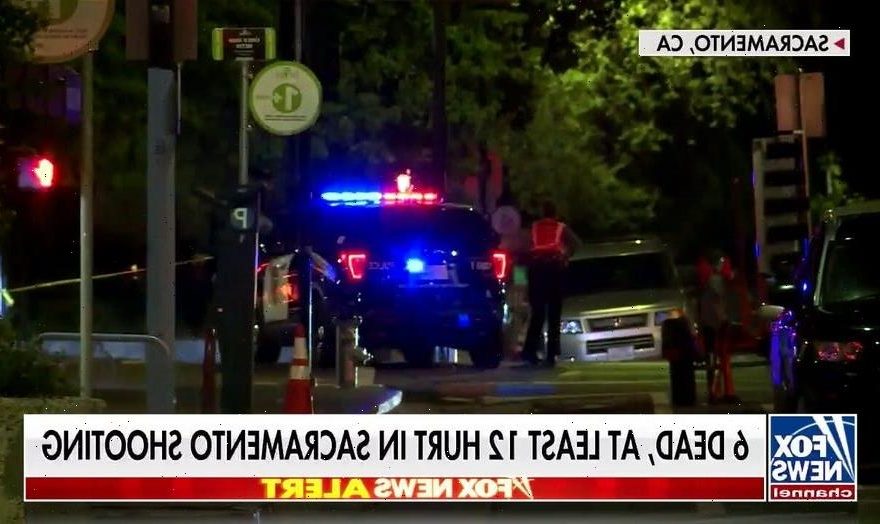 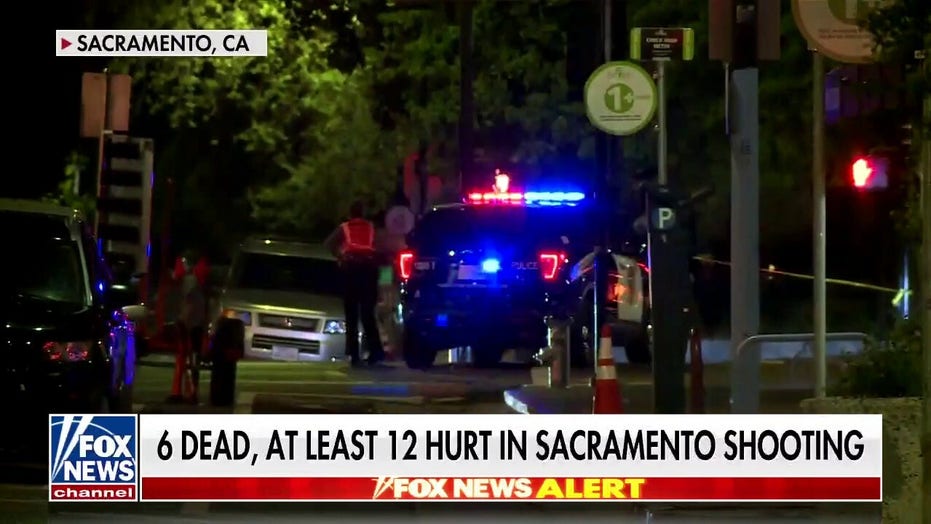 Fox News senior correspondent Claudia Cowan details what we know so far about the Sacramento shooting on ‘Fox Report.’

The Sacramento Police Department made the first arrest on Monday related to a mass shooting in the early hours of Sunday morning that left six people dead and 12 others wounded.

Dandrae Martin, 26, was arrested on Monday morning and is facing charges of assault with a deadly weapon and unlawful possession of a firearm by a felon. The Sacramento County District Attorney’s Office will review evidence and could file additional charges.

Martin also has an active warrant out of Riverside County that was issued in 2015 for allegedly inflicting corporal injury on a spouse, according to court records.

Around 2:00 a.m. on Sunday morning, multiple shooters opened fired in downtown Sacramento as people flooded out of bars and restaurants.

“We know that a large fight took place just prior to the shooting and we have confirmed that there are multiple shooters,” Lester said at a press conference.

Three men and three women were killed by gunfire, while a dozen others were wounded and are being treated at area hospitals. 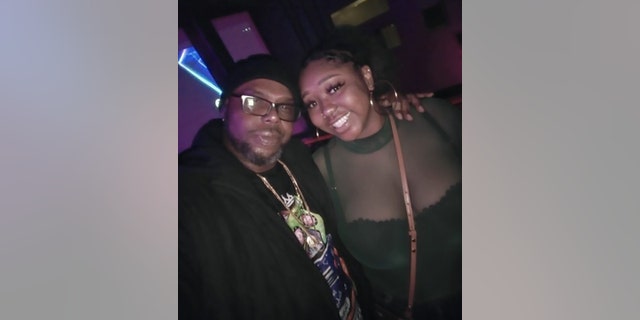 Johntaya Alexander, 21, pictured right, was identified as one of the six victims killed Sunday. Johntaya is pictured here with her father, who shared the photo.
(Family Handout via KTVU)

Investigators recovered more than 100 shell casings at the scene, which spans multiple city blocks, and located at least three buildings and three vehicles that were hit by gunfire.

Members of the public have sent in dozens of videos and photo files, and police are encouraging people to submit anything that might can be used as evidence.

It was the second mass shooting this year in Sacramento after a man shot and killed his three daughters, a chaperone, and himself during a supervised visitation in a church in February.

The city also saw a 30% increase in homicides last year, according to police data.