SACHA Baron Cohen has secretly shot a follow up to the 2006 sensation Borat — and Mike Pence is in the firing line.

The second outing as the Kazakh journalist reportedly targets the Vice President and is tipped to be released in time for the November election. 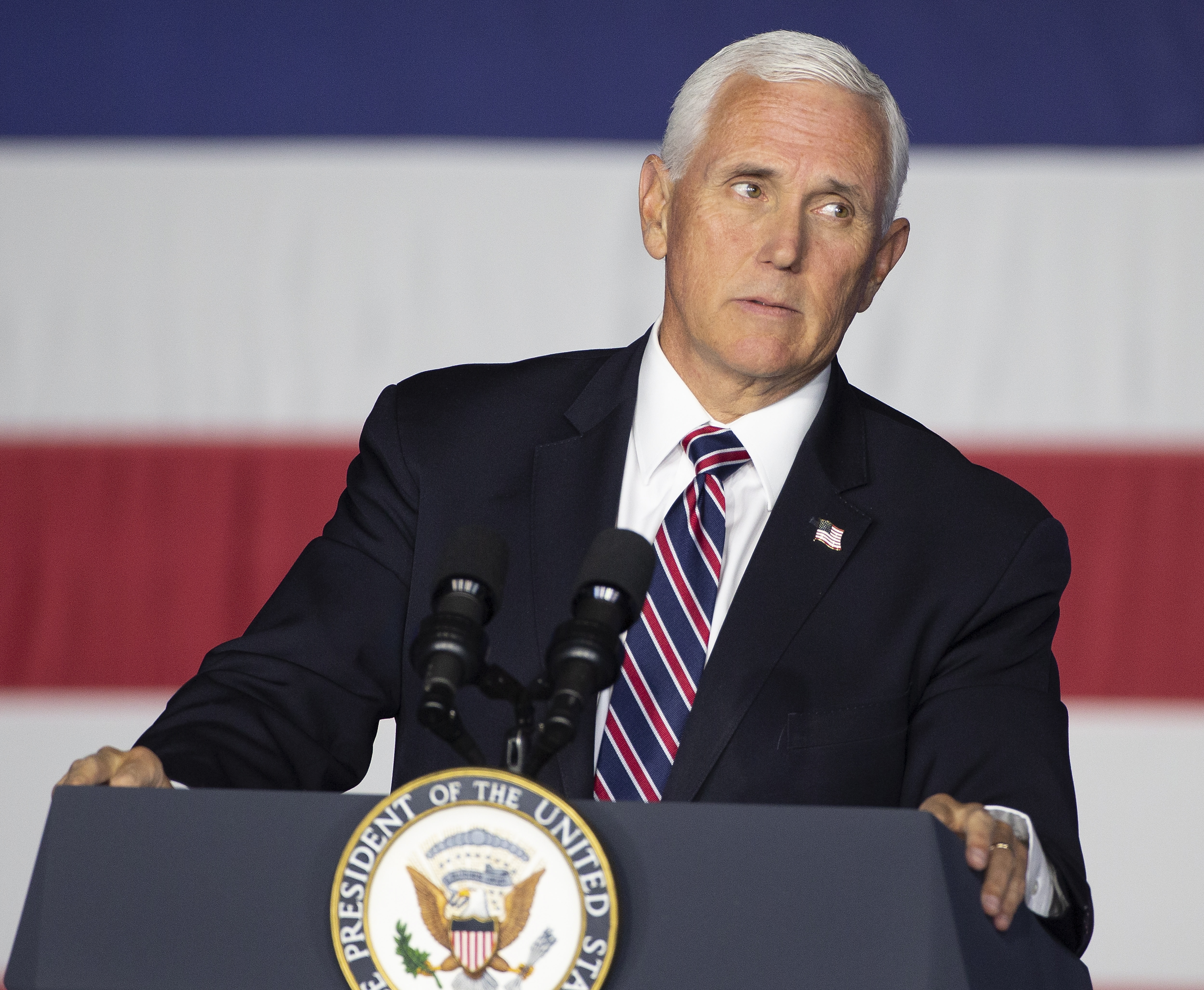 It will come 14 years after the release of the original called Borat: Cultural Learnings of America for Make Benefit Glorious Nation of Kazakhstan.

And it’s new title is equally a mouthful.

According to reports, the title was spotted on the Writer's Guild of America West's website .

Although since removed, the new title is said to be Borat: Gift of Pornographic Monkey to Vice Premiere Mikhael Pence to Make Benefit Recently Diminished Nation of Kazakhstan.

Entertainment newsite Collider reported that Borat is no longer the little-known Kazakh TV personality and because the public knows who he is now he has to go "undercover" to interview people.

A video was shared on Twitter by user @switzonthegreat of the actor dressed as the much-loved character.

The onlooker couldn't contain his excitement as he captioned it and wrote: "Just saw a live shooting of Borat driving some yellow hooptie truck in my hood!!!".

Representatives for Cohen did not respond to Collider’s requests for comment.

The coronavirus pandemic will also feature as will Donald Trump's relationship with Jeffrey Epstein. 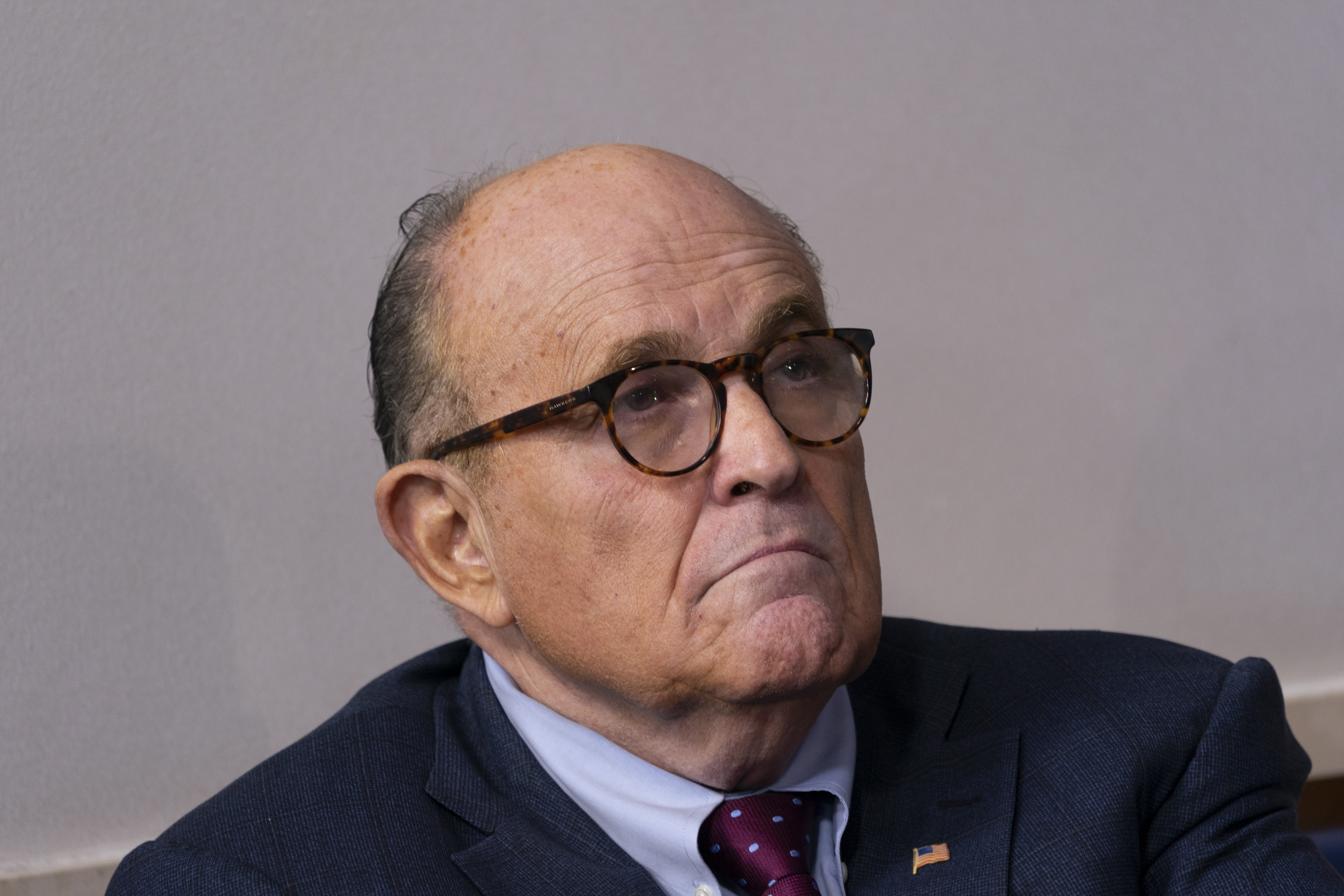 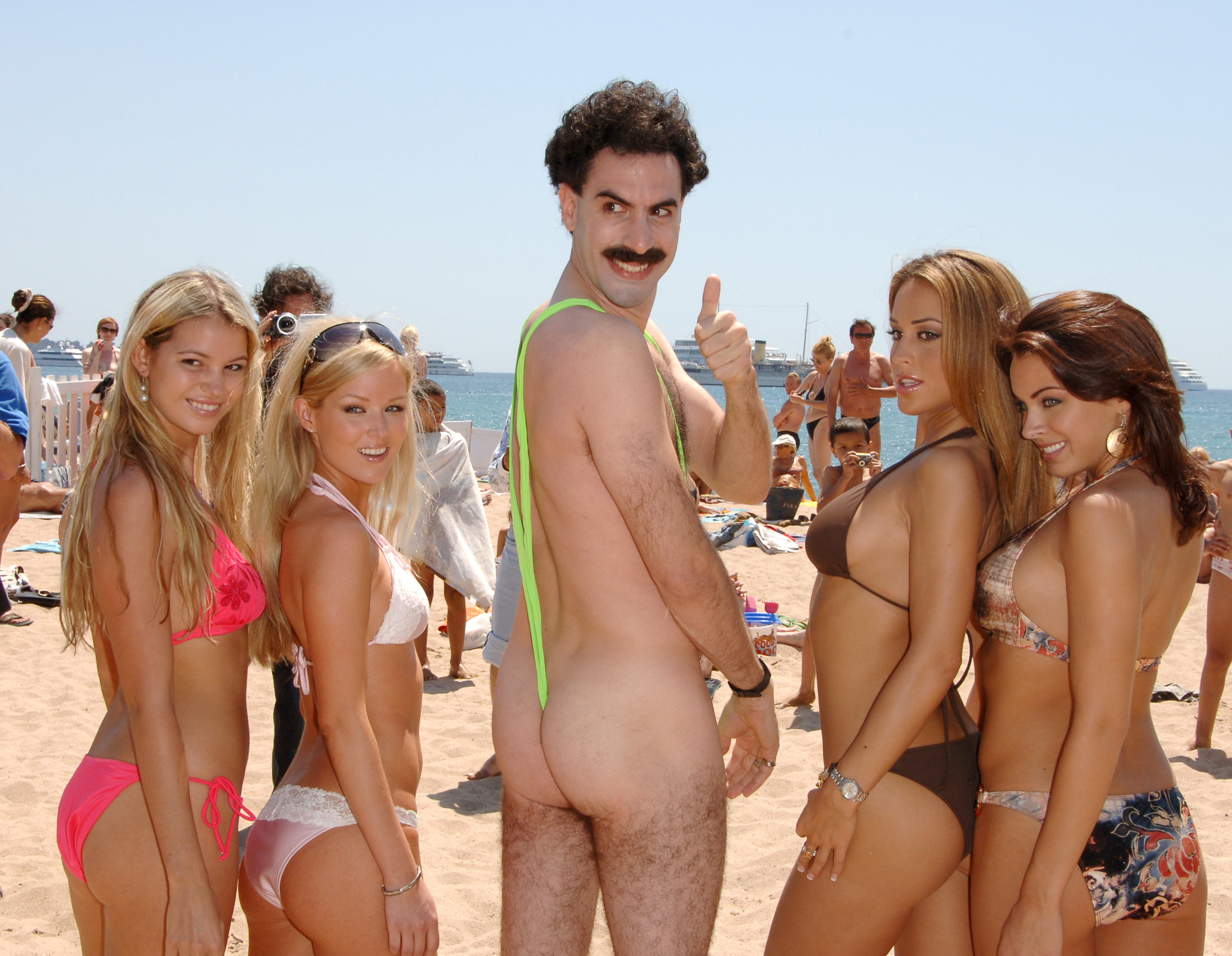