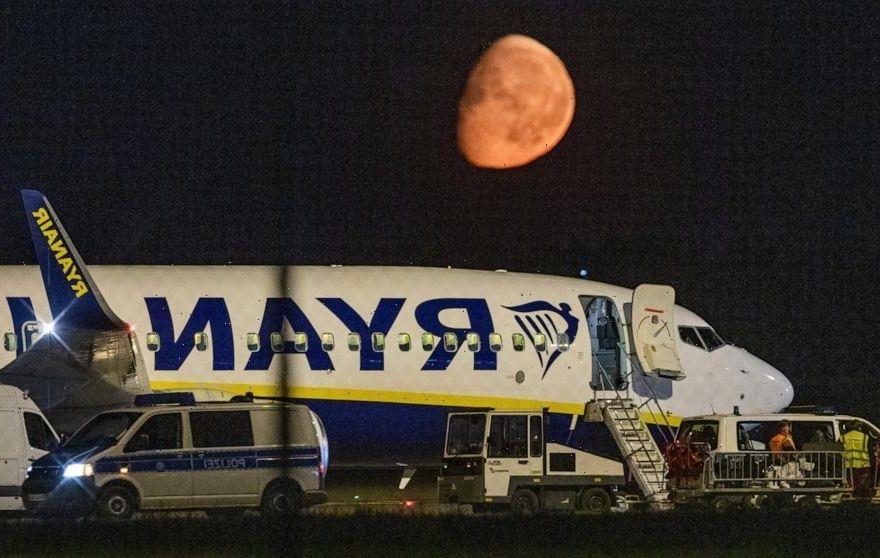 BERLIN — A Ryanair flight from Ireland to Poland diverted to Berlin after the crew were warned of a “potential security threat” on the plane, the airline said Monday.

German air traffic control warned the crew of the Dublin-Krakow flight of the potential threat on Sunday, Ryanair said in a statement, without elaborating. It said the captain followed procedures and diverted to Berlin, the nearest airport.

Passengers were taken off the plane “to facilitate extensive security checks of passengers and all baggage,” the airline said. Once they were cleared, passengers were flown to Krakow on a spare plane after a seven-hour delay.

German federal police said early Monday morning that their deployment was finished, but declined to give details of what led to it, news agency dpa reported. A search of the plane found nothing untoward.