A woman has spoken of her horror at discovering she has had a metal surgical clamp inside her abdomen for 23 years after a caesarian section at a Russian hospital.

The woman had a caesarian in 1996, and the surgical clamp – believed to be at least six inches in length – has been inside her ever since.

Ms Gobeeva, from North Ossetia region, said she finally had an X-ray to determine the cause of her extreme discomfort. 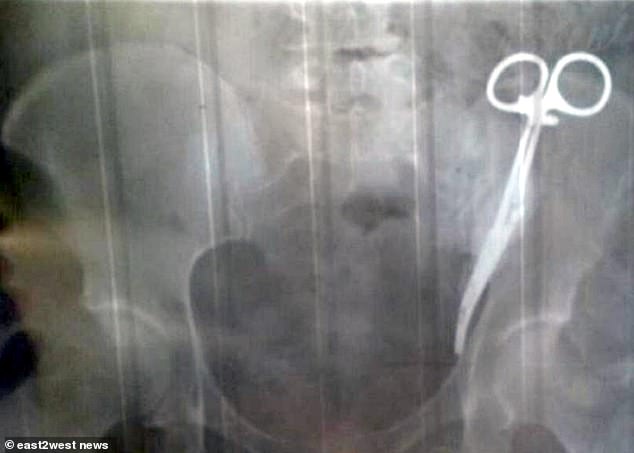 Ezeta Gobeeva, 62, said she broke down when doctors in North Ossetia showed her the X-Ray of the metal surgical clamp which had been in her abdomen for 23 years 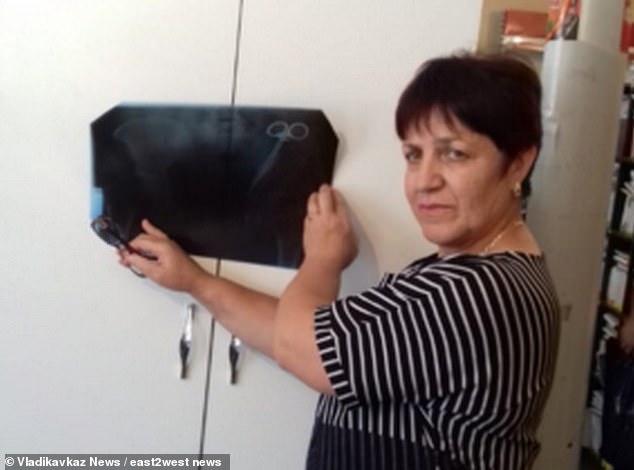 Ms Gobeeva described years of acute pain, taking medication and suffering liver problems as a result of the clamp being left in her body after a caesarian in 1996 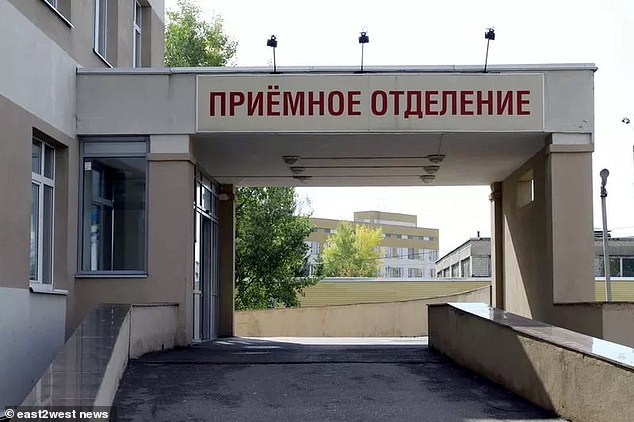 The Republican Clinical Hospital in Vladikavkaz, North Ossetia where Ms Gobeeva had the c-section

The stunned radiographer thought she had scissors in her pocket, but soon realised a metal implement was in the woman’s abdomen, said the patient.

‘She said – “It shows scissors, you have scissors inside you’,” said Ms Gobeeva.

‘”What scissors?” – I asked. She showed me the X-ray image… I remember nothing after that… I was crying, I was in hysterics.

‘For so many years I was tortured.’

She still has the surgical clamp – which resembles scissors – inside her but is preparing an operation for its removal.

‘These pains were hellish terrible. I am still on medication,’ she wept, describing how she had to take pills every night. 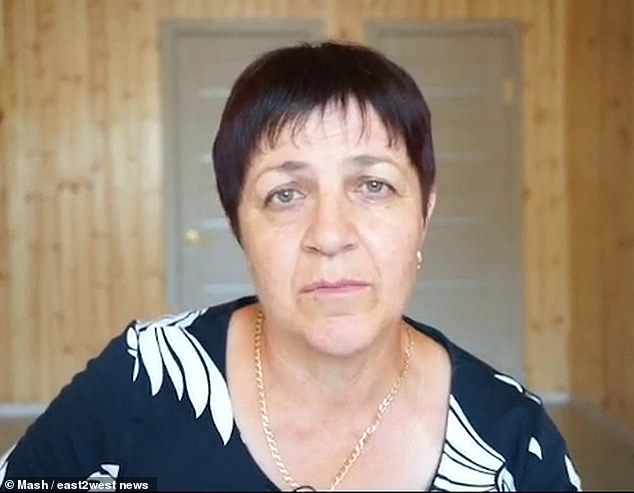 Ms Gobeeva said: ‘She showed me the X-ray image… I remember nothing after that… I was crying, I was in hysterics. For so many years I was tortured’ 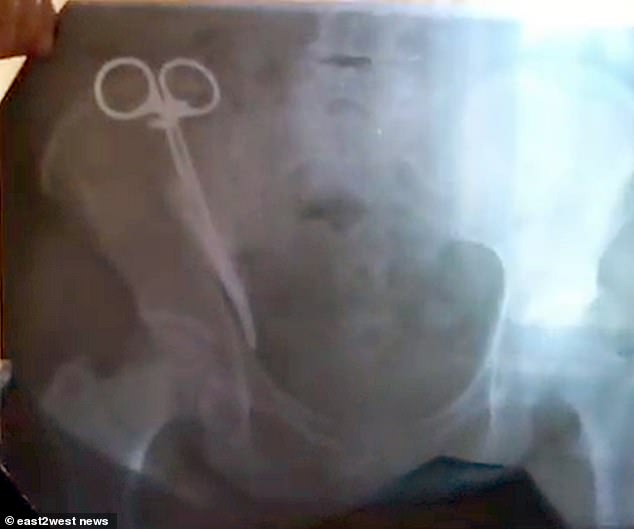 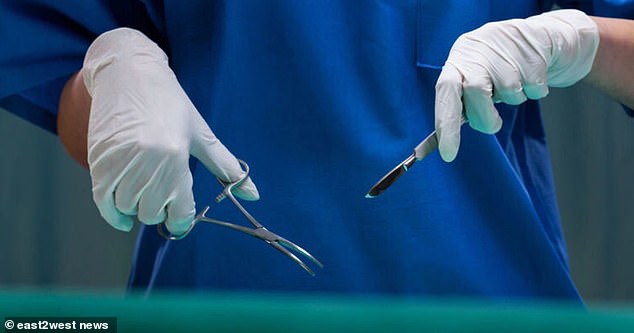 The health ministry in North Ossetia-Alania region confirmed to Komsomolskaya Pravda newspaper that an internal investigation is underway into the scandal.

Spokeswoman Irina Abaeva said: ‘The investigation is in progress. The minister is personally supervising the situation.’

The authorities will meet all medical charges for surgery to remove the clamp and Ms Gobeeva is also expected to receive financial compensation.