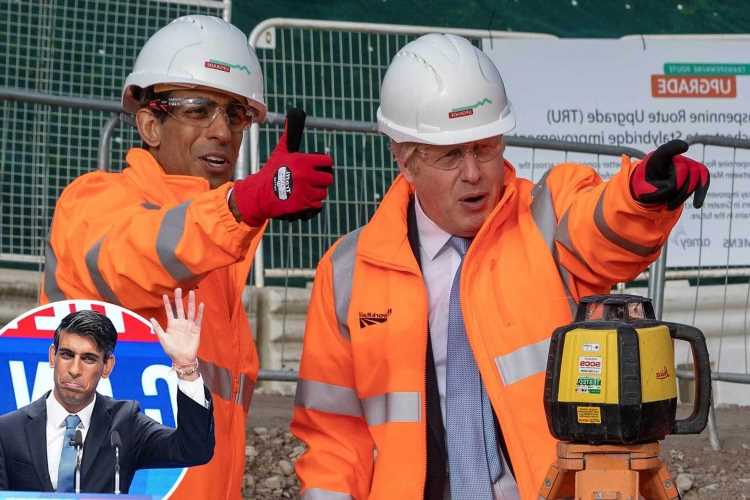 RISHI Sunak cut up the nation’s credit card yesterday — as he insisted that slashing taxes now would be “immoral”.

In his first conference speech, he told the Tory faithful he would “do whatever it takes” to fix the pandemic black hole in the public finances. 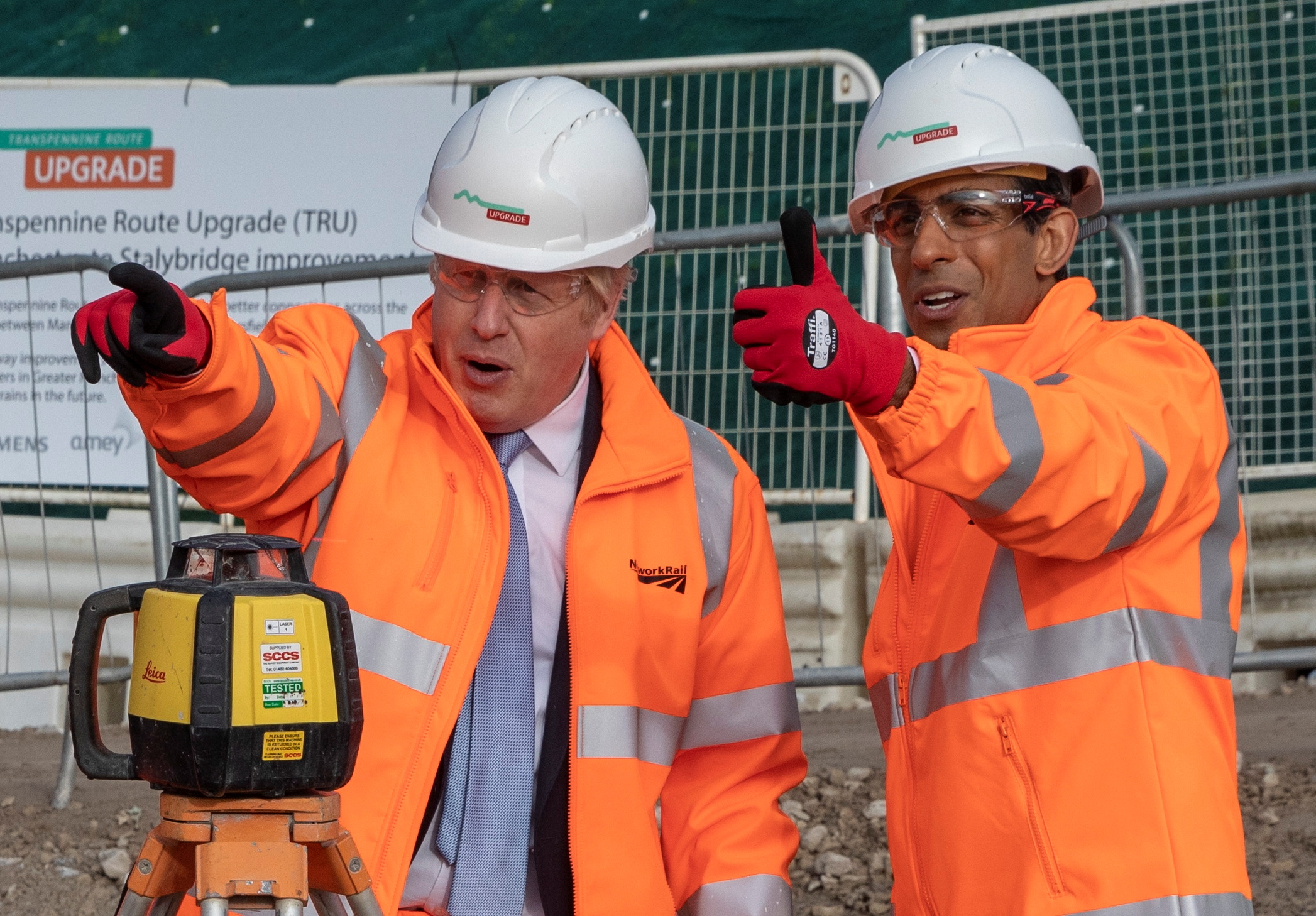 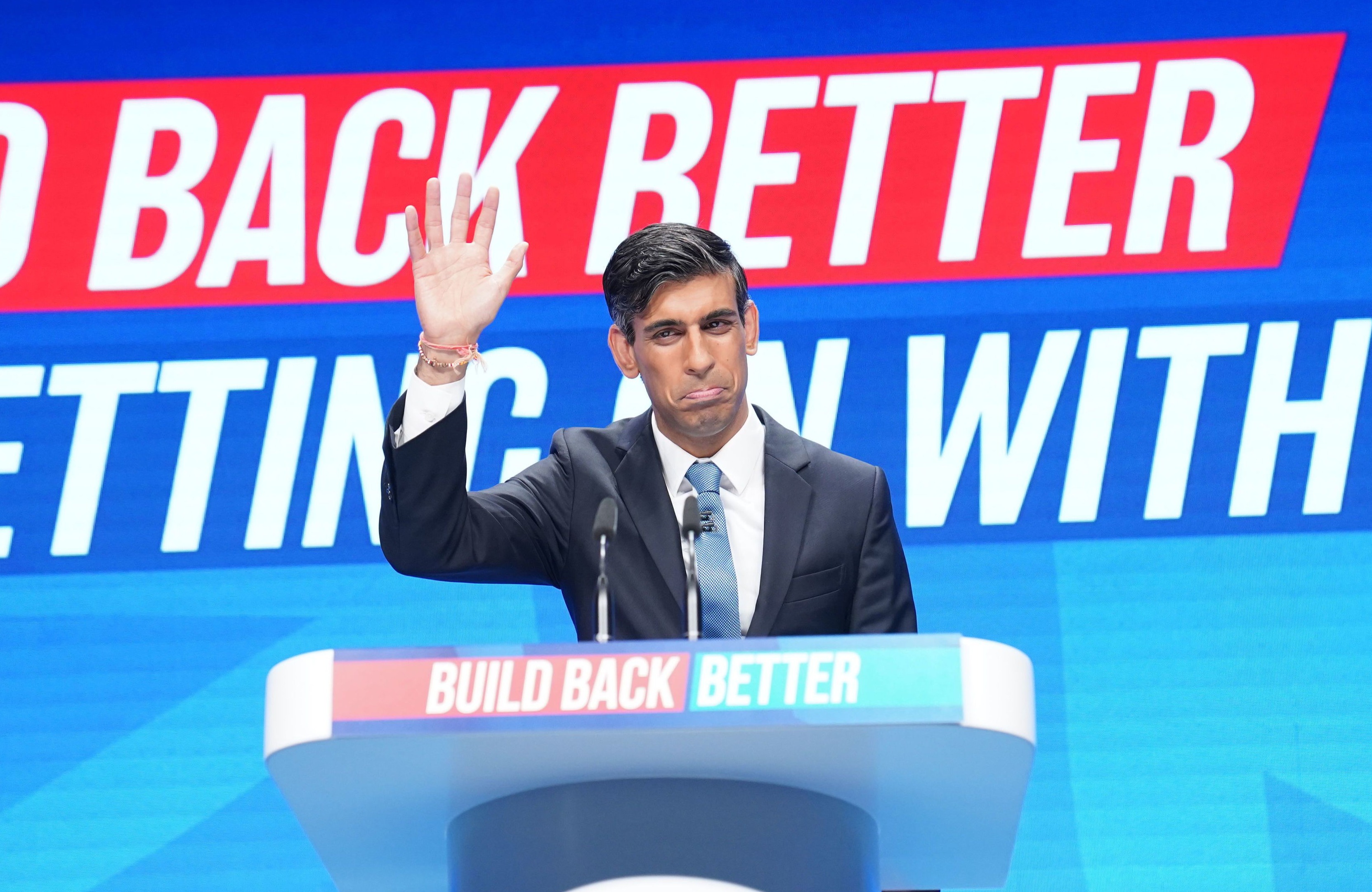 But the Chancellor warned borrowing more to spend or slash taxes was not just “economically irresponsible — it is immoral”.

While he attacked Labour directly, some saw his comments as a coded message to boss Boris Johnson that the Treasury would not fund any more big splurges without more money coming into the coffers.

But in a rally cry to the true blue activists, Mr Sunak vowed to start cutting levies as soon as the economy is on the road to recovery.

He told a packed room of rank-and-file members at the Manchester conference: “I want to cut taxes, but in order to do that our public finances must be put back on a sustainable footing.”

And he hit back at accusations ministers had abandoned Conservative principles by hiking taxes to fund huge spending on the NHS and furlough.

Taking aim at Labour, he said: “Whilst I know tax rises are unpopular — some will even say un-Conservative — I’ll tell you what is un-Conservative: unfunded pledges, reckless borrowing and soaring debt.”

Bringing down the house with a firm commitment to traditional Tory values, Mr Sunak added: “I believe in fiscal responsibility. Just borrowing more money and stacking up bills for future generations to pay is not just economically irresponsible — it is immoral.

“Because it’s not the state’s money — it’s your money.”

Setting out the scale of the nation’s financial woes, the Chancellor reminded Brits that the national debt is sky high.

“Our recovery comes with a cost,” he said. “Our national debt is almost 100 per cent of GDP. So we need to fix our public finances.”

Just borrowing more money and stacking up bills for future generations to pay is not just economically irresponsible — it is immoral.

But offering a vision of hope, he heaped praise on Brexit and said he was “proud” to have been a champion of Leave.

He added: “And that’s because, despite the challenges in the long term, I believed the agility, flexibility and freedom provided by Brexit would be more valuable in a 21st century global economy than just proximity to a market.”

The Instagram-loving Mr Sunak also suggested Brexit Britain could learn lessons from Silicon Valley techies, saying: “The years I spent in California left a lasting mark on me: working with some of the most innovative and exciting people in finance and technology.

“It’s not just about money. I saw a culture, a mindset which was unafraid to challenge itself, reward hard work and was open to all those with the talent to achieve.”

But he admitted: “Right now, we are facing challenges to supply chains, not just here but right around the world and we are determined to tackle them head on.”

Mr Sunak added that “tackling the cost of living isn’t just a political soundbite, it’s one of the central missions of this Conservative Government”.

Later, Transport Secretary Grant Shapps spoke about the shortage of HGV drivers and said there has been a massive rise in people trying to learn to drive lorries.

He added: “Salaries have gone up. I think that’s a really good thing. There are now jobs available on decent salaries, that means that more people are coming into the sector. 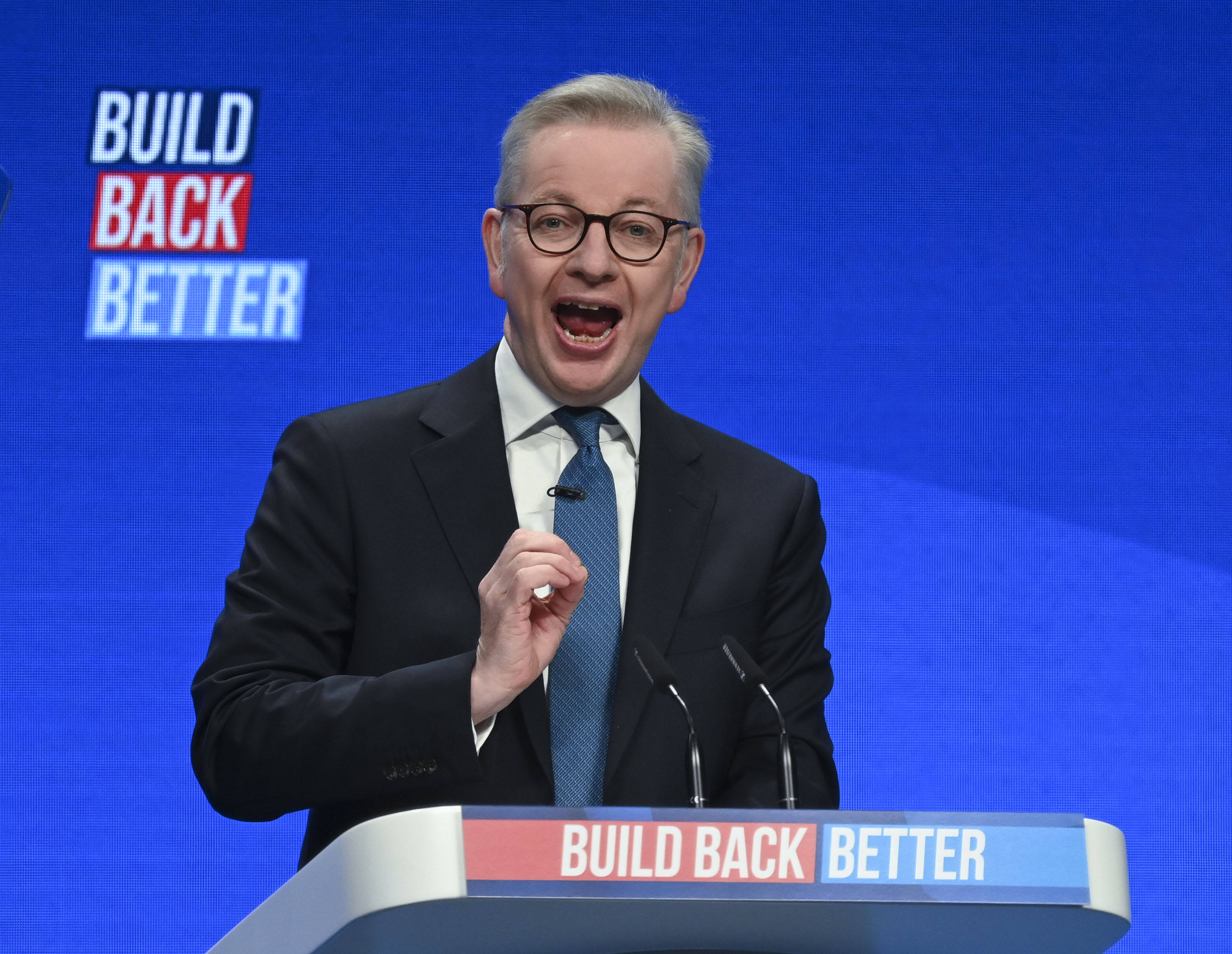 QUOTE OF THE DAY

LABOUR firebrand Andy Burnham — Mayor of Greater Manchester and so-called King of the North — said: “In the North, the car is the king, not me, because we are so car-dependent.”

JOKE OF THE DAY

MICHAEL Gove who was recently filmed dancing in Aberdeen, said: “This reminds me of my last night on the town. Dance like nobody’s watching they say. Well I did. But they were watching.”

HERO OF THE DAY

EDUCATION Secretary Nadhim Zahawi told how he went from being an Iraqi ­refugee moving to the UK aged 11 without a word of English, to bagging a seat in Cabinet thanks to the dedication of his teachers.

VILLAIN OF THE DAY

THE Midland Hotel bar for not laying on enough staff. Thirsty politicos and journalists queued for 45 minutes to quench their thirst with a glass of plonk. 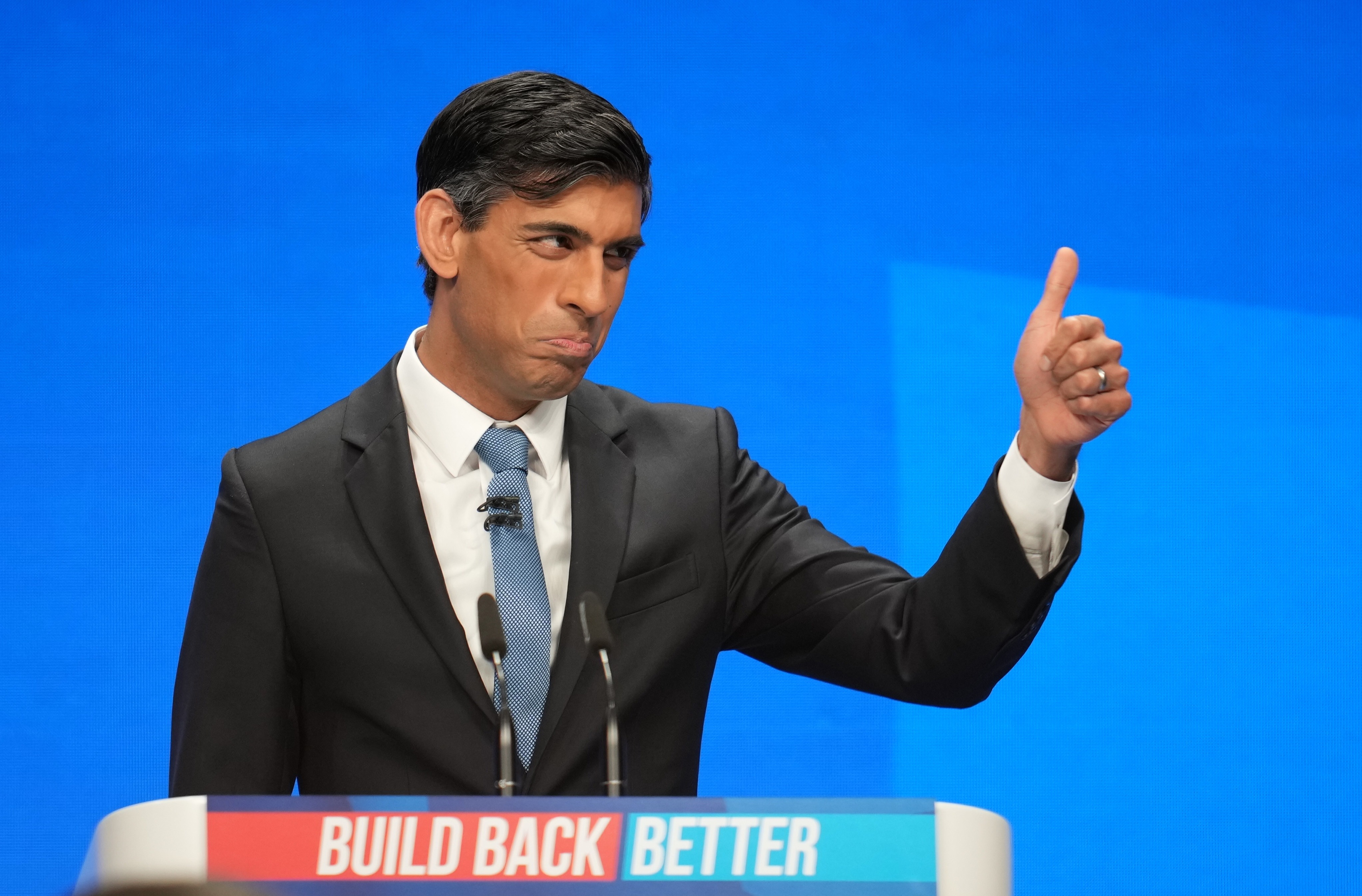