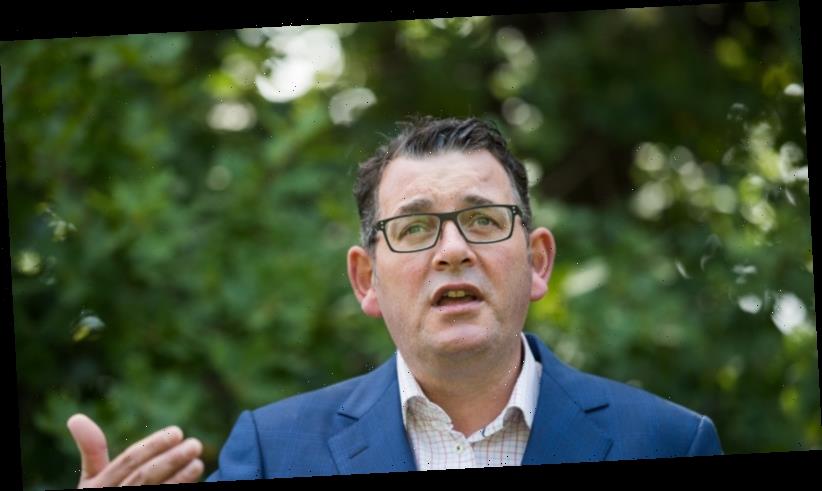 May the games begin. After an atypical summer, the Victorian parliamentary year resumes February 2.

The Premier returns only partially refreshed, having interrupted his leave at his wife’s insistence. Spending his ‘holiday’ on the phone was never going to work. Dan Andrews went into ‘command and control’ mode early in 2020. Since his fate lay in how the pandemic was handled he decided to micromanage rather than delegate. 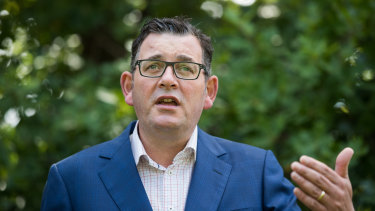 Confident predictions that Andrews would resign by Christmas were wishful thinking by ill-informed fantasists, some on his own side, some from the opposition. The Premier enormously enjoys his arm wrestle with the baying Murdoch hunting pack and it will continue. Strategic briefings against Andrews to pet journalists have left unreliable sources with red faces and zero credibility.

Andrews’ grip on his own party is fortified, as is his ascendancy over a weakened opposition. The ministerial shuffle and deferred state budget passed with little remark. All issues come a distant second to total fixation on the pandemic which helps the government retrieve the sense of urgency which was a hallmark of the first term.

An electoral boundary redistribution this year will reflect population growth in the newer more ALP voting suburbs and thus make the opposition’s task even harder, contributing to their poor morale and lack of motivation. The Andrews’ government’s progressive social agenda – Treaty, injecting rooms, social housing, wage justice – will be matched by an aggressive job creation push led by construction of infrastructure and a return of international students.

The opposition had its Tim Smith problems in 2020 but the long overdue collapse of the Trump cult has presented Michael O’Brien with a new challenge – called Bernie Finn. A senior member of the Liberal Party, he is still the Upper House Whip and heads their ticket for the Western Metropolitan Region. Finn is an unapologetic, fully subscribed sword-carrier of the fanatical right and refuses to budge from his God-given agenda. 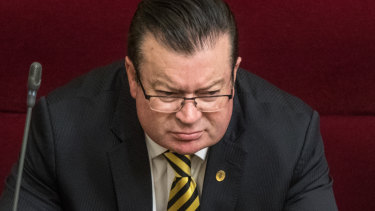 It is not at all clear if Finn can be purged from the Liberal’s Upper House ticket. Only State Council can suspend an MP, but with COVID restrictions, there is no meeting planned. He cannot be easily removed as the Whip either. Andrews cannot believe his luck.

The crossbench – the independents – in the Upper House led by the strategically and tactically canny Fiona Patten can censure Finn using their own procedures. The government will watch with bemused interest but will wisely let others do the heavy lifting. It would not look good during a pandemic for a government to devote energy to a sideshow.

With his whacko federal colleagues, George Christensen and Craig Kelly, they are a gift to the ALP every time they surface. Anyone hitched to the toxic Trump brand is now electoral poison. 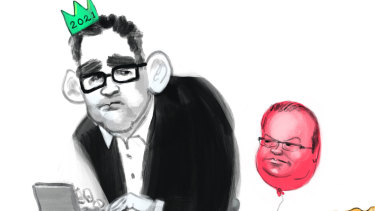 How can any sensible politician endorse the violent acts of enraged lawless vandals, rallying under the Confederate flag or wearing ‘Camp Auschwitz’ logos and other slogans even more offensive than that on their shirts? The Confederate flag represents slavery and lynching. Bizarrely, Trump himself eventually criticised the rioters but here in Australia some of his supporters will not!

Trump has consistently destroyed relationships with everyone he works with. The casualty list from his theatrically inspired single failed term in the White House is staggering. Now those voters who stormed the seat of constitutional power at his urging are left abandoned too. Their anger over a “stolen” election is compounded at now being betrayed by their figurehead.

It turns out it was all for nothing. They too were taken in by the greatest conman of our generation. The damage to their self-regard, to say nothing of the international reputation of the USA, will take years to repair. 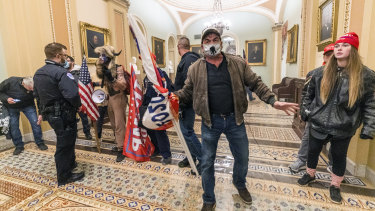 Protesters inside the Capitol building.Credit:AP

Many of the mob who trashed the Capitol were astonished that they got into trouble for their “patriotism”. This can only be explained by a super-charged sense of entitlement. To be indignant that riotous behaviour is met with even half-baked law enforcement proves a detachment from reality typical of a cult. Four years of appeasing Trump and excusing his outrages inevitably led to this. If you start a fire, do not feign surprise when it gets out of control.

The far-right became a party within a party in Australia too. Appeasement leaves them empowered, and shows the impotence of moderates within Liberal ranks. Do not negotiate with terrorists, even digitally savvy ones.

Until we strip anonymity from the digital world and force trolls and their profiteering publishers in social media to be as accountable online as they are in every other realm then democracy will continue to be under siege.

The confines of cyber-space anonymity enables people to perform the role of their evil twin. This week again police were pressing charges against keyboard warriors making death and other threats against local politicians including the Premier and Fiona Patten. 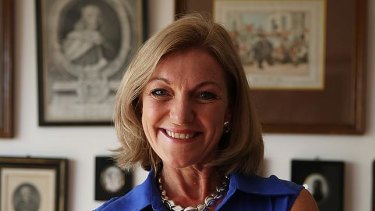 Facebook, Twitter and other providers of what have become essential services cannot be allowed to become a law unto themselves. Self-serving pleading for special treatment simply must be rebuffed. Our freedom has turned out to be the Achilles heel of modern Western capitalism. Our openness is being maliciously exploited by those who seek to undermine it.

This is a global challenge. So far, Australia has been at the forefront of initiatives to rein in the digital cowboys, somewhat ironically at the urging of an anxious Murdoch media empire. They see their near monopoly in this small but influential market under threat. There may be a tiny opportunity here for the now ex-pat media mogul to just this once achieve something that is both in his and the public’s interest at the same time.

Jon Faine is a former presenter on ABC Radio Melbourne.