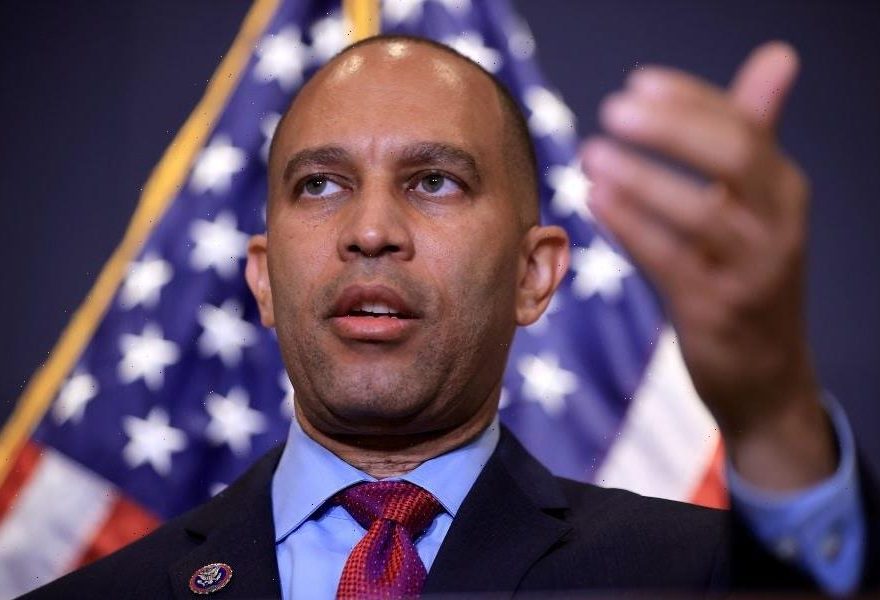 In this week’s continuing issue involving reproductive rights for women in America, Rep. Hakeem Jeffries (D-NY) took Supreme Court Justice Clarence Thomas to the woodshed for his stance on a number of issues facing the court, including abortion rights.

Jeffries also added the kicker, saying that the senior conservative justice “thinks he can get away with” his stances on those key issues and “escape public scrutiny.” Thomas has famously indicated that he would rule in favor of a Mississippi state law on abortion that would directly overturn Roe v. Wade, which originally made abortion a federally protected right.

“We are becoming addicted to wanting particular outcomes, not living with the outcomes we don’t like,” Thomas said last week in response to public outcry over the court’s reported stance. “We use stare decisis as a mantra when we don’t want to think.”

Jeffries referenced Thomas’s comments, telling the justice to “start in your own home.”

“Have a conversation with Ginni Thomas. She refused to accept the legitimacy of the 2020 presidential election. Why?” the congressman said. “Because she didn’t like the outcome. Because the former twice-impeached so-called president of the United States lost legitimately to Joe Biden. How did she respond? Instead, she said the Bidens should face a military tribunal in Guantánamo Bay on trumped-up charges of sedition. You’ve got to be kidding me.”

The House select committee has been investigating Jan. 6, 2021, Capitol riot, which revealed text messages between Justice Thomas’ wife, Ginni Thomas, and former President Trump’s chief of staff, Mark Meadows. In the exchange, Thomas urged Meadows to fight to keep Trump in power after the 2020 presidential election.

Ginni Thomas, a longtime conservative activist, also attended the “Stop the Steal” rally that preceded the Capitol riot but said she left before Trump spoke.