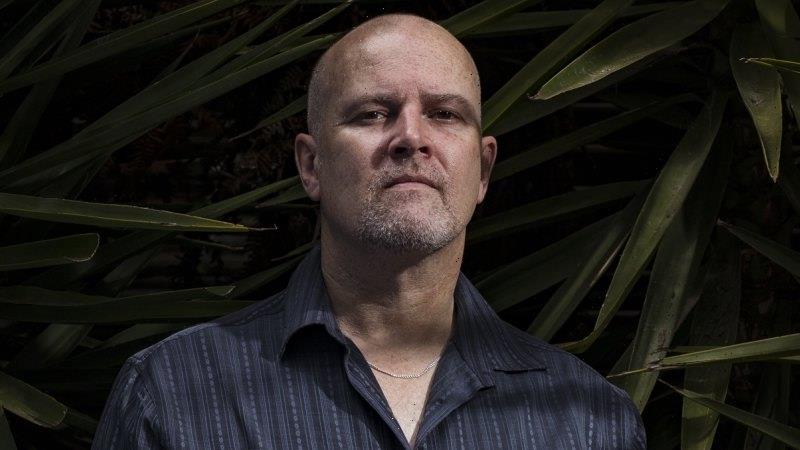 Workers challenging Victoria’s vaccine mandate in court have been urged to refine their case if they want to have a trial conducted this year.

Justice Melinda Richards raised concerns on Friday about the “sheer number” of plaintiffs, saying it could make the process more unwieldy as the case progressed. 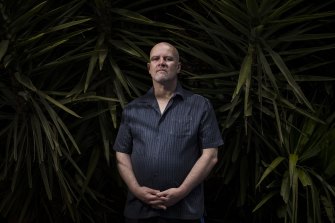 Simon Harding is the lead plaintiff in the challenge against mandatory vaccinations in Victoria.Credit:Chris Hopkins

Workers including nurses and other healthcare professionals, teachers, emergency service responders and construction workers are among 132 plaintiffs who are challenging Victoria’s COVID-19 vaccine mandate in the Supreme Court.

They have accused Chief Health Officer Brett Sutton and his colleagues of failing to give proper consideration to the state’s Human Rights Charter when they imposed vaccine mandates over several industries. They argue the directions made by Professor Sutton and his team as part of their emergency powers under the Public Health and Wellbeing Act are unlawful.

Earlier this week, the plaintiffs’ barrister, Marcus Clarke, QC, asked for an injunction so the mandatory vaccination directions could be temporarily suspended for 109 plaintiffs, allowing them to go back to work until the matter is finalised.

However, Justice Richards ruled against it on Friday, saying the court did not have the power to suspend decisions made under the Public Health and Wellbeing Act.

“I’m acutely aware the effect of the directions currently in place is many of the plaintiffs may not attend work while they choose not to be vaccinated and this is likely to harm livelihoods and ongoing employment,” she said.

She said she was aware a new pandemic management bill was currently before parliament, which would replace the emergency powers at the centre of the proceedings.

“These are all powerful reasons to bring the matter on for an early trial,” she said.

However, the court heard there could be a number of issues standing in the way of an expedited trial.

Justice Richards raised concerns about the number of plaintiffs, suggesting there should be a much smaller group, with one person representing each of the occupations affected.

The group is challenging at least 15 separate health directions and their incompatibility with 17 different human rights protected by the charter, she said.

“For the plaintiffs to have the case heard quickly … they’d do well to refine the case by focusing on the grounds which have the best prospects of success,” she said.

The court heard earlier this week that the plaintiffs’ legal team was planning on calling three expert witnesses. Justice Richards said the broad-ranging questions they planned to ask them filled her with alarm and said they needed considerable refinement.

“I reiterate this proceeding is not a general inquiry into the benefits or otherwise of mass vaccination against COVID-19 as a public health measure,” she said.

“It is a judicial review proceeding about whether the directions were lawfully given.”

She will make a decision on when a trial takes place next Friday, November 12.

The original statement of claim against the mandate was filed by relief teacher Belinda Cetnar and her partner, horticulturalist Jack Cetnar, who claimed the policy contravened the constitution, the Biosecurity Act, the Fair Work Act and the Nuremberg Code.

They have since been replaced as lead plaintiff by G4S corrections officer Simon Harding, who was placed on unpaid leave on October 15 after not receiving the vaccine.

While the Victorian Equal Opportunity and Human Rights Commission had originally decided not to intervene in the matter, it changed its position this week.

A spokesman said the commission was not intervening on the behalf of any party to the matter, but to assist the court consider the question of “whether the chief health officer is required to act in accordance with human rights and give human rights proper consideration when making public health orders”.

“The commission has always held that the Charter of Human Rights can and should continue to operate in an emergency,” he said.

“We have seen the benefits of this throughout the COVID-19 pandemic, with the charter providing valuable guidance to parliament, the courts and public authorities on how to implement emergency measures in ways that were least restrictive of human rights while also protecting Victorians from risks posed to public health and safety.”