YELLA Beezy allegedly raped a woman on a first date before she fled his apartment – claims which the rapper has furiously denied.

The unnamed woman says the artist, real name Markies Deandre Conway, contacted her on social media in April, according to the arrest warrant and probable cause affidavit obtained by TMZ. 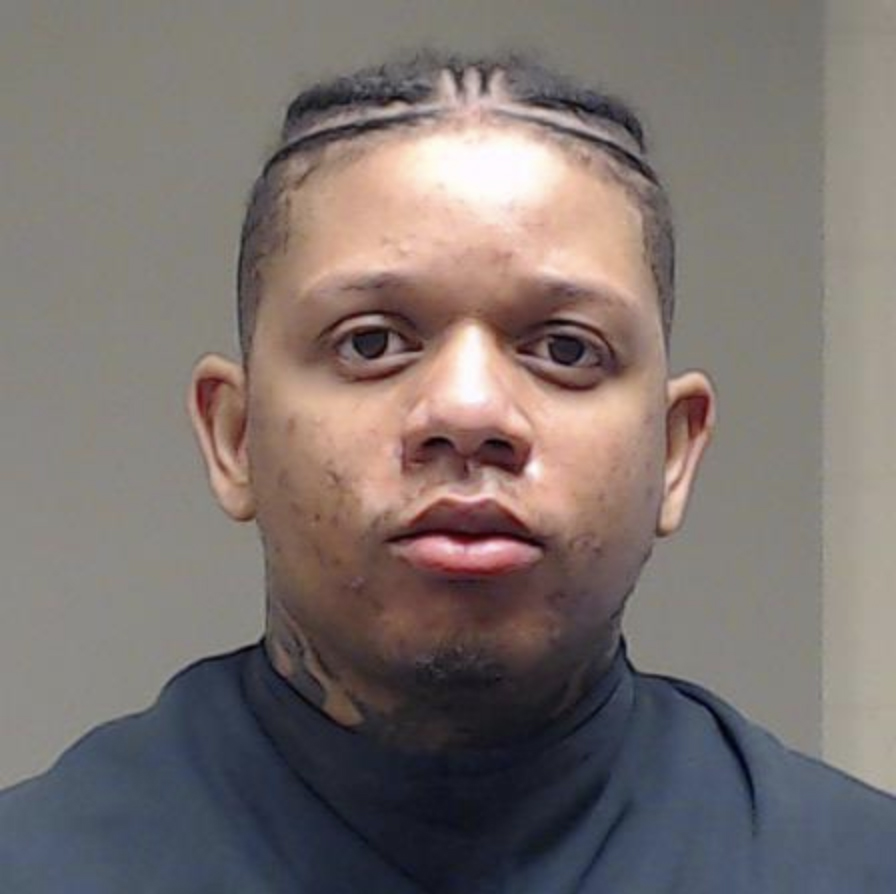 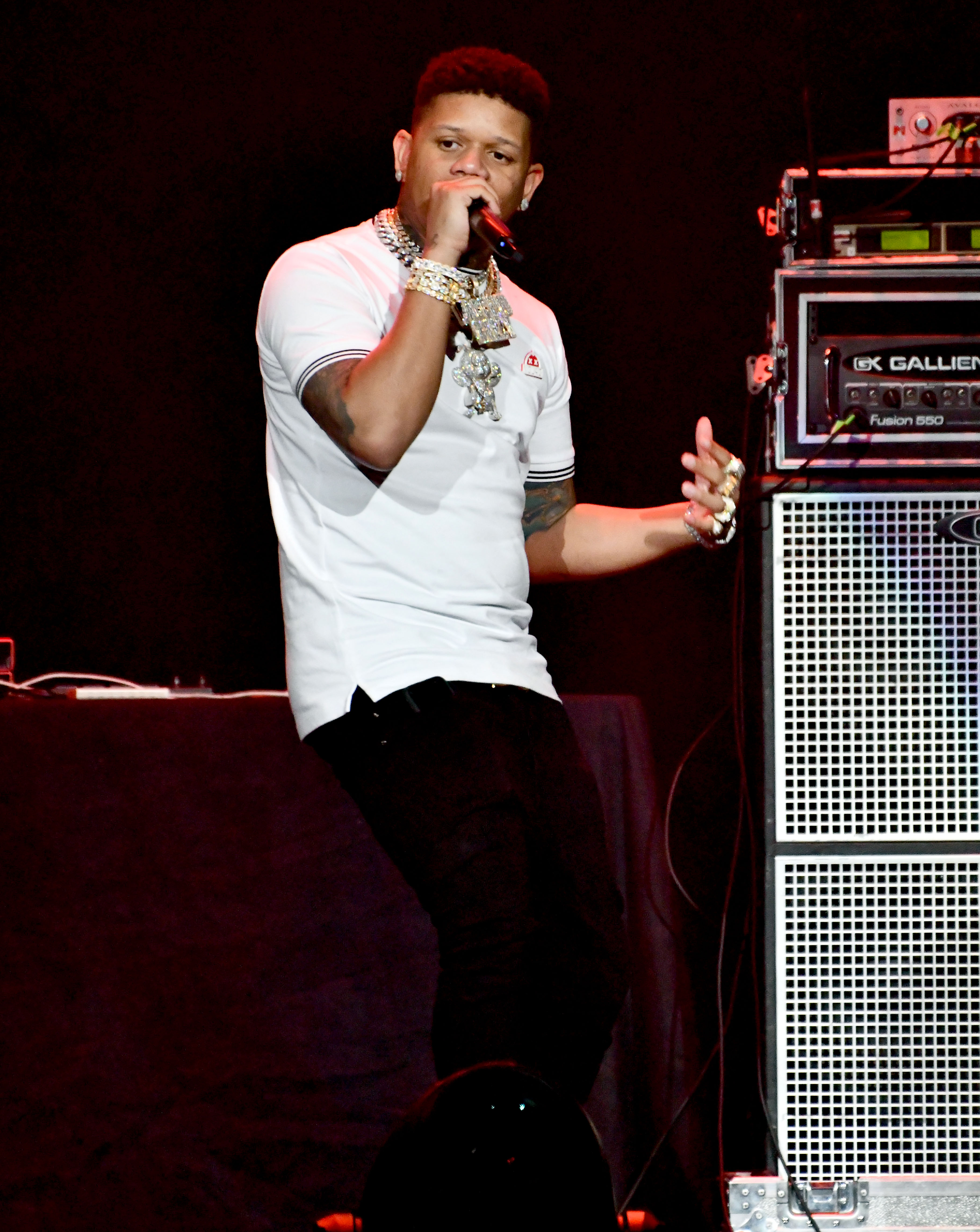 She claimed the rapper asked her out and they made plans to go for food in Dallas.

The alleged victim said the artist invited her back to his apartment where they talked and played cards, according to TMZ.

She also claimed that Beezy asked for a massage before allegedly raping her.

The woman said she was able to leave the rapper’s apartment.

Beezy's attorneys John F Gussio III and Daryl K Washington told TMZ that the claims made by the woman are "100 percent false".

The lawyers allege that officers never attempted to speak to Beezy before making the arrest.

Beezy was arrested earlier this month on suspicion of sexual assault, child endangerment or abandonment, and unlawful carrying of a weapon.

In August, he was booked on weapons and drug charges.

The video showed cops digging into the trunk and passenger door of an SUV that was pulled on the side of a road.

The footage was captioned "they stay fwm," an abbreviation for the term "f**king with me."

The cops had their blue and red lights flashing at the time the video was taken.

TMZ reported that the rapper was also arrested in February on weapons charges, however, he claimed it was a setup.

The rapper was shot three times on a Texas freeway in October 2018.

Conway started rapping at the age of 13 and was inspired by artists such as Boosie Badazz and Kevin Gates.

He is best known for his singles That’s On Me, Bacc at It Again, and Goin Through Some Thangs.

Conway opened for Jay-Z and Beyonce at AT&T Stadium in 2018.

Celebrity Net Worth estimates that Yella Beezy's net worth is $2million.

The Sun has approached Daryl K Washington for comment.