A FOOTIE ace accused of raping a teenage girl sobbed in the dock today while telling a jury how he worked in an Amazon warehouse when his club suspended him.

Blackpool striker Beryly 'Bez' Lubala, 24, broke down in tears describing how he was expecting his first child when he was informed he had been charged. 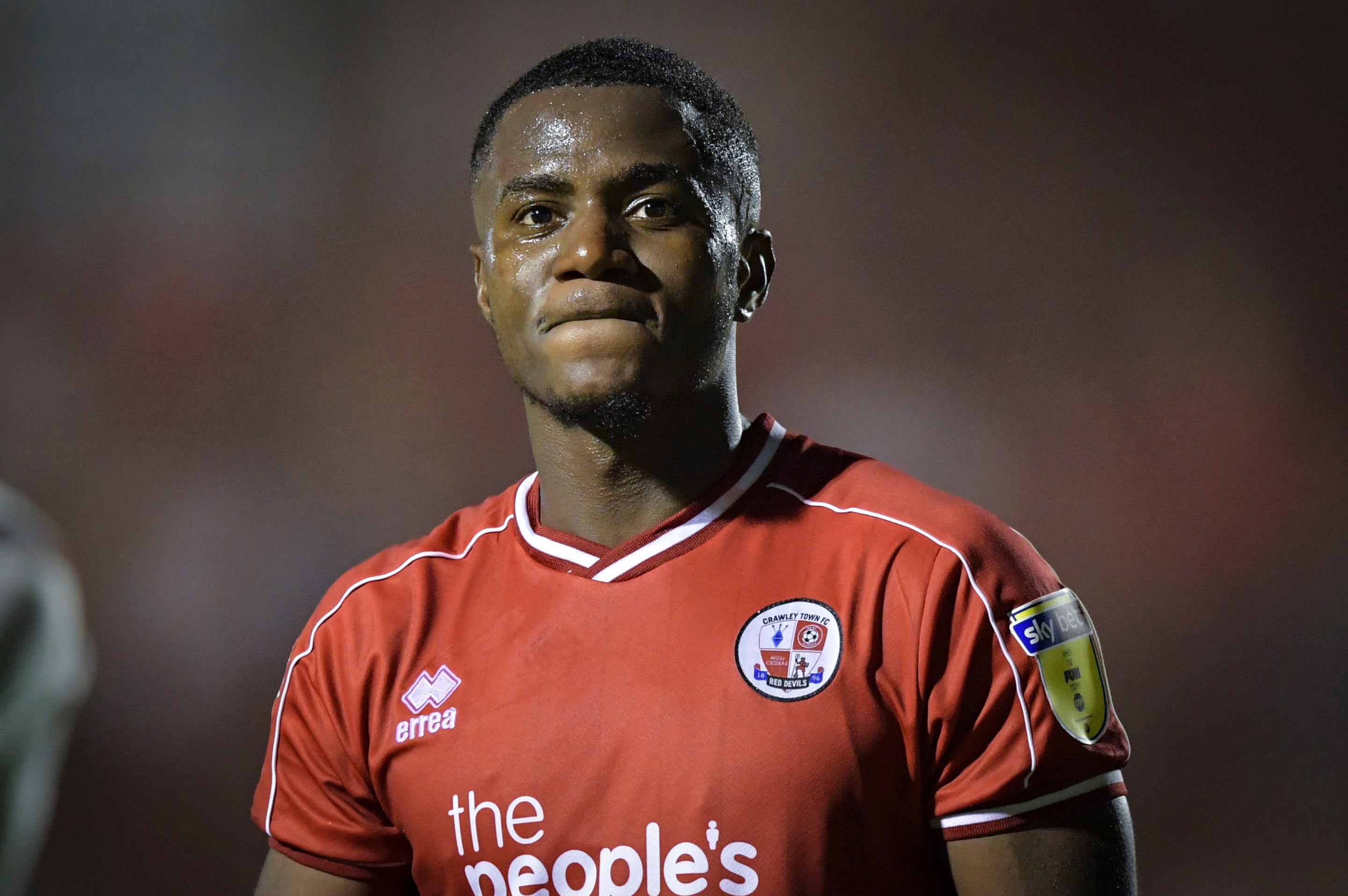 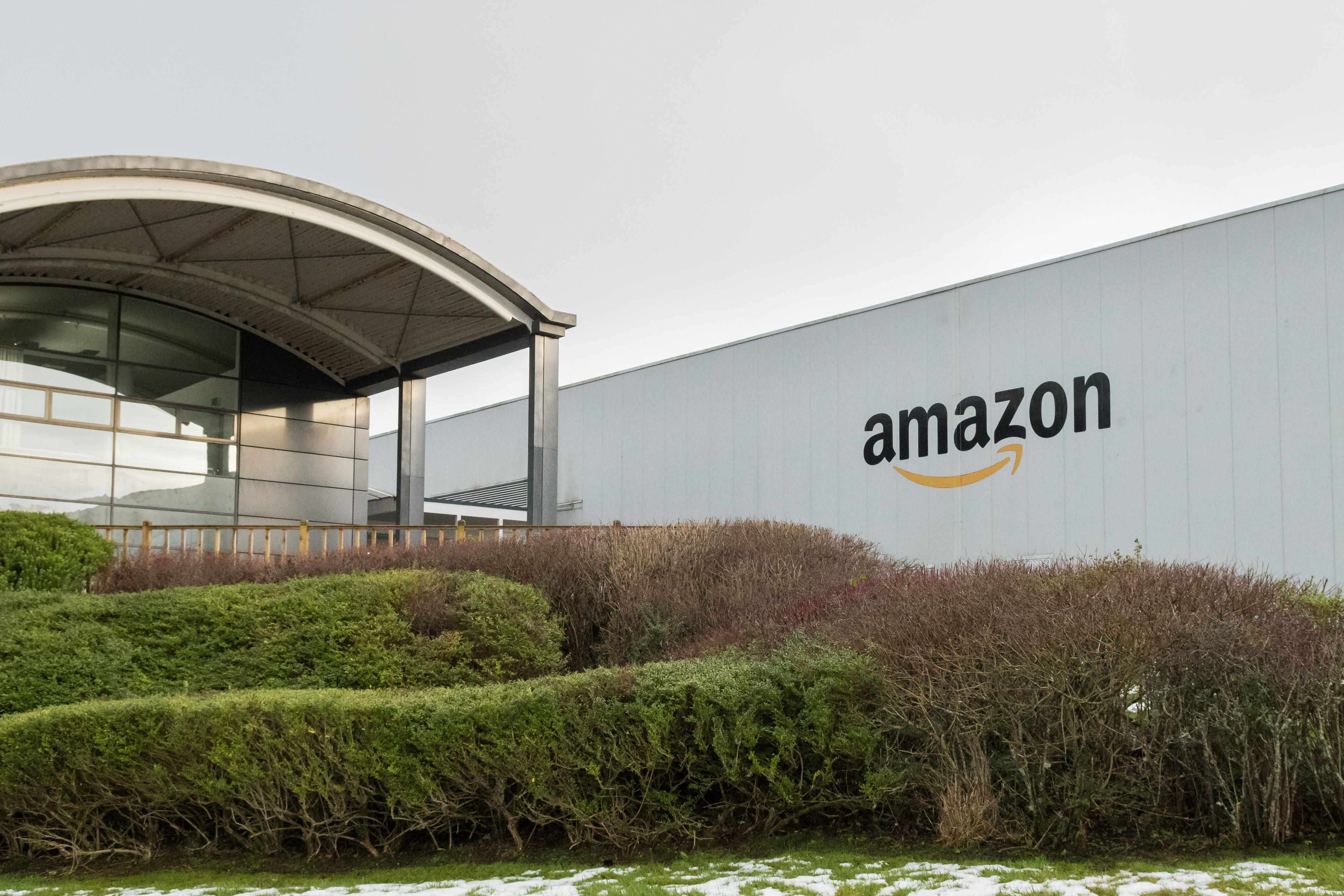 He said he was immediately suspended after his agent informed the club of the case, leaving him desperately trying to work out how he could earn money.

Lubala told the court he acquired a job at an Amazon warehouse and as a community care worker to get by.

The Championship footballer was arrested in September 2019 when he was still playing for Crawley Town FC.

An 18-year-old girl reported him to police accusing him of raping her at his home in Horsham, West Sussex.

Cops arrested the player and he spent a night in the cells before being interviewed.

Lubala then transferred to League One side Blackpool for £300,000 in September 2020, and had caught the eye of Premier League scouts.

But the 24-year-old was charged with rape in January 2021 after he had already started playing in the first team for his new club.

He told Lewes Crown Court in between tears: "The CEO said to me, 'you are suspended for two weeks'.

"At this point, my missus was pregnant with my baby. I just didn't know what to do. I went to work at Amazon, packing bags in an Amazon warehouse.

"I packed the bags, I packed up trainers. I also got another job as a caretaker, dropping people to different places.

"At Blackpool I was getting £1,800-a-week. That was enough to help my mum and my brother and sisters.

"When it happened, I didn't know what to do."

The player explained the club wanted to terminate his three-year contract and that the Professional Footballers Association had helped him to settle it.

Lubala later returned to training with the first team with conditions and a chaperone.

At this point, my missus was pregnant with my baby. I just didn't know what to do. I went to work at Amazon, packing bags in an Amazon warehouse.

He told the court he is still "technically" signed by Blackpool but has not played professional football since being charged.

His alleged victim, now aged 20, told police she made it clear she did not want to have sex with the player in numerous text messages before visiting his home.

She drove to his place in Horsham, near Crawley, West Sussex on September 13, 2019, when Lubala was playing for Crawley Town.

The woman told the court she had engaged in sexual activity with the Championship footballer on two separate occasions before the alleged attack.

But they had since "been friends for ages", so she accepted his request to go to his house to watch Netflix.

The court has heard a series of emotional voice messages recorded by the woman as she drove herself home.

She said in the recording: "I said no and he carried on. He turned into a different person.

"There was no kind of listening to what I did and didn't want. It was just like a stranger."

The trial at Lewes Crown Court in Brighton continues. 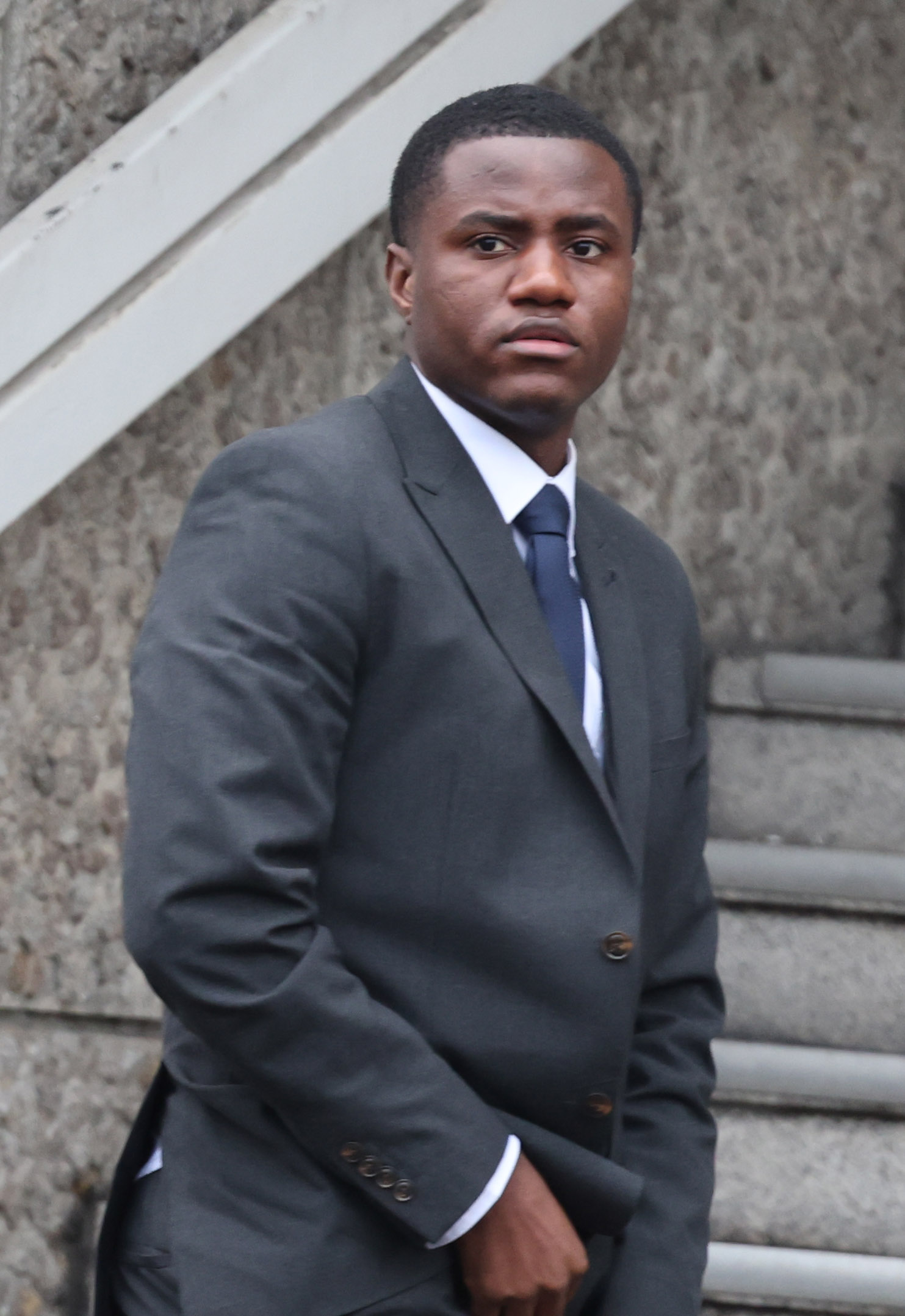 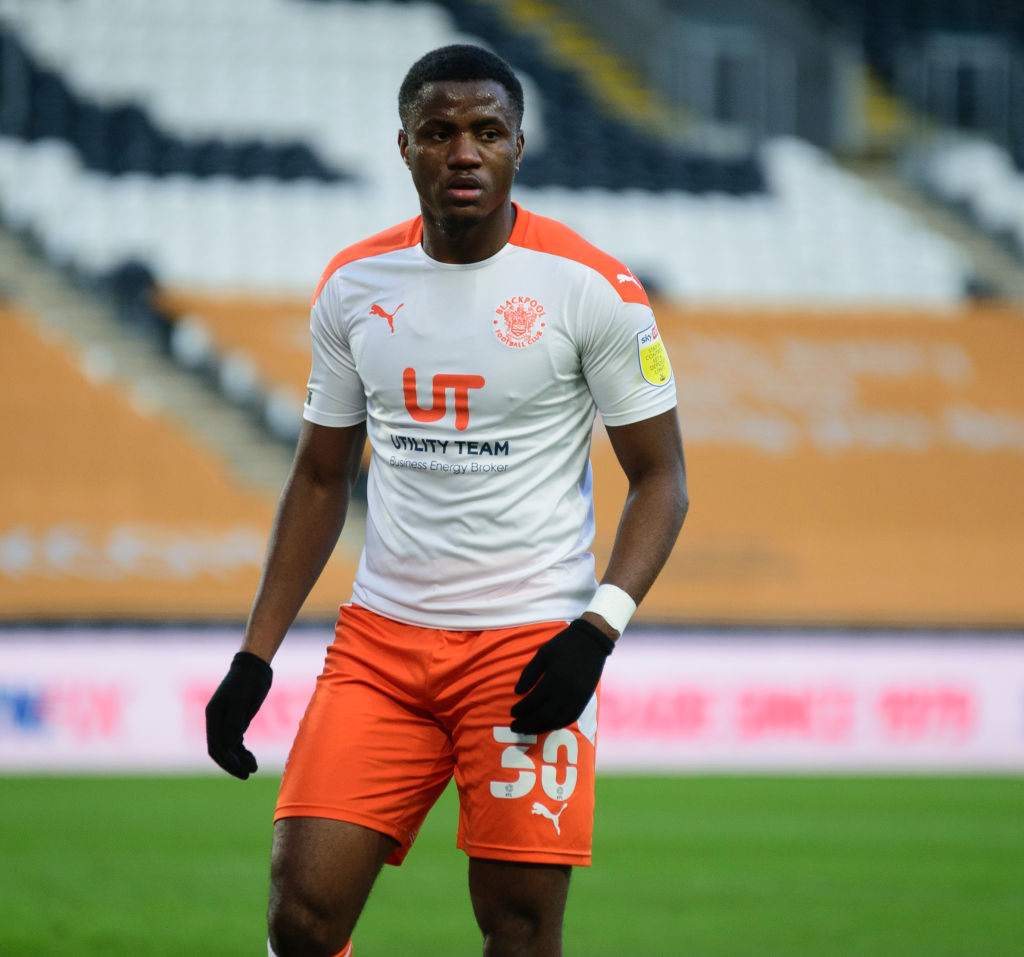