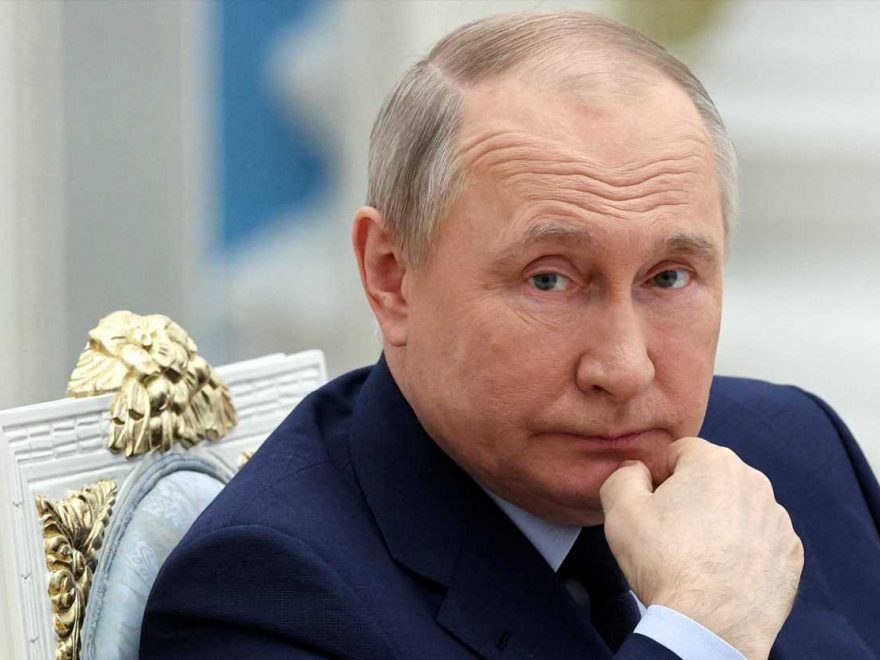 VLADIMIR Putin is set to undergo an operation for cancer and will hand over power to his hardline spy chief, a Kremlin insider has reportedly claimed.

The Russian tyrant’s health has been source of considerable speculation amid reports that he is battling both abdominal cancer and Parkinson’s Disease. 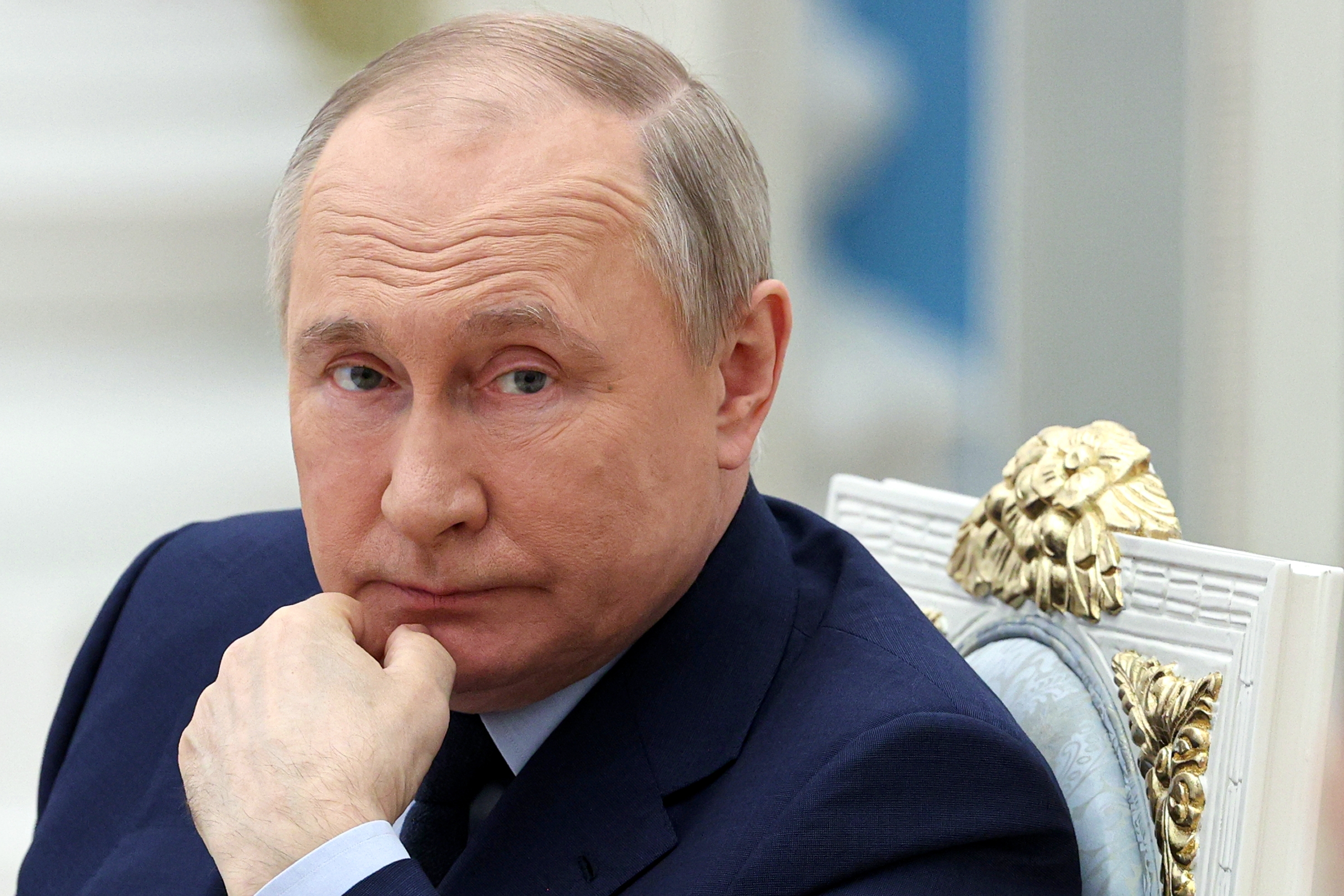 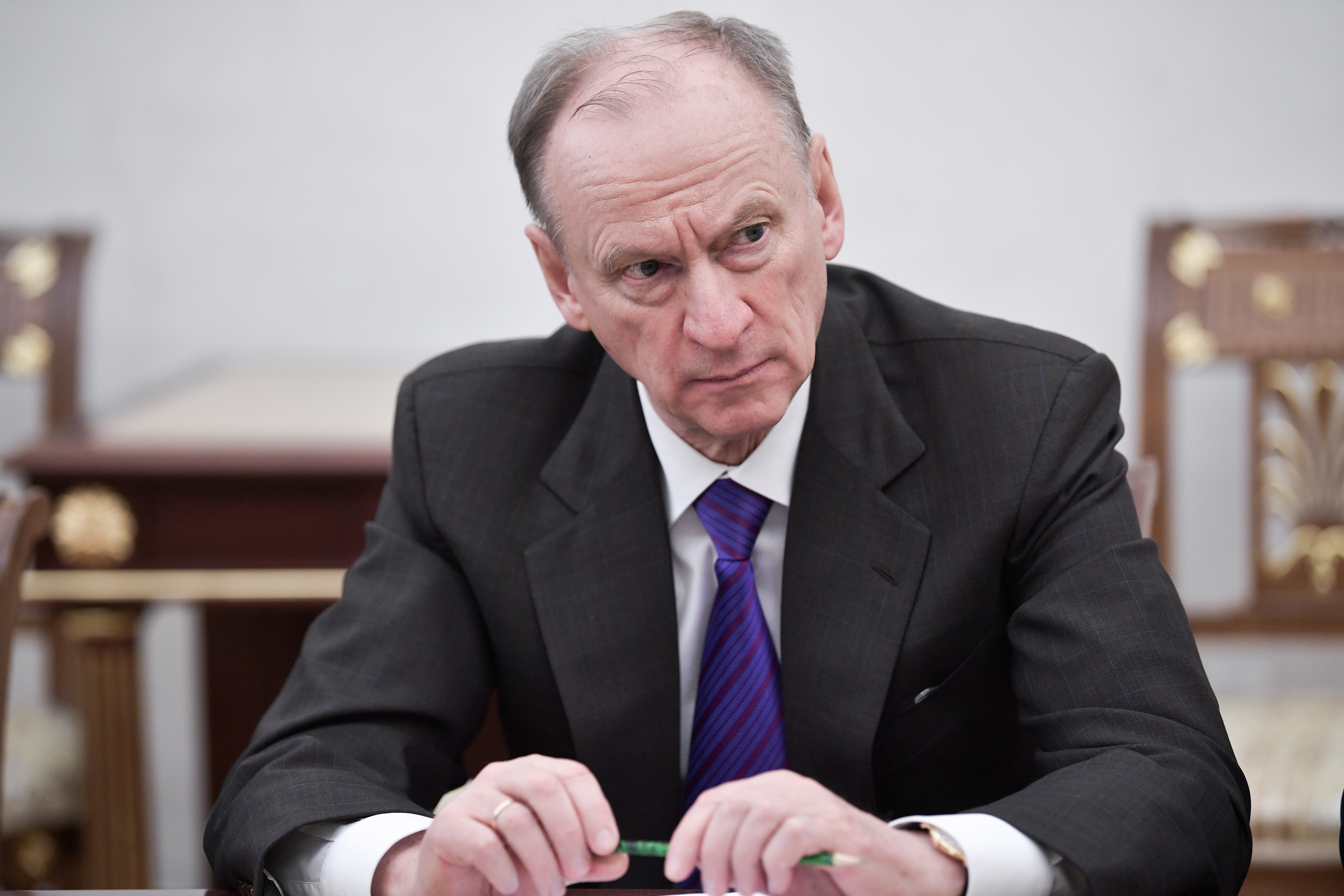 But now it has been reported that the 69-year-old Putin could soon vanish for as he goes under the knife with power transferred to Nikolai Patrushev.

Shadowy Patrushev, 70, is seen as a key architect of the Ukraine war strategy and the man who convinced Putin that Kyiv was awash with neo-Nazis.

The claim was reported on Russian media outlet General SVR, which first raised issues of Putin’s health around 18-months ago.

They quote an anonymous former high-ranking Kremlin military figure as saying: “Putin has discussed that he will be undergoing medical procedures.” 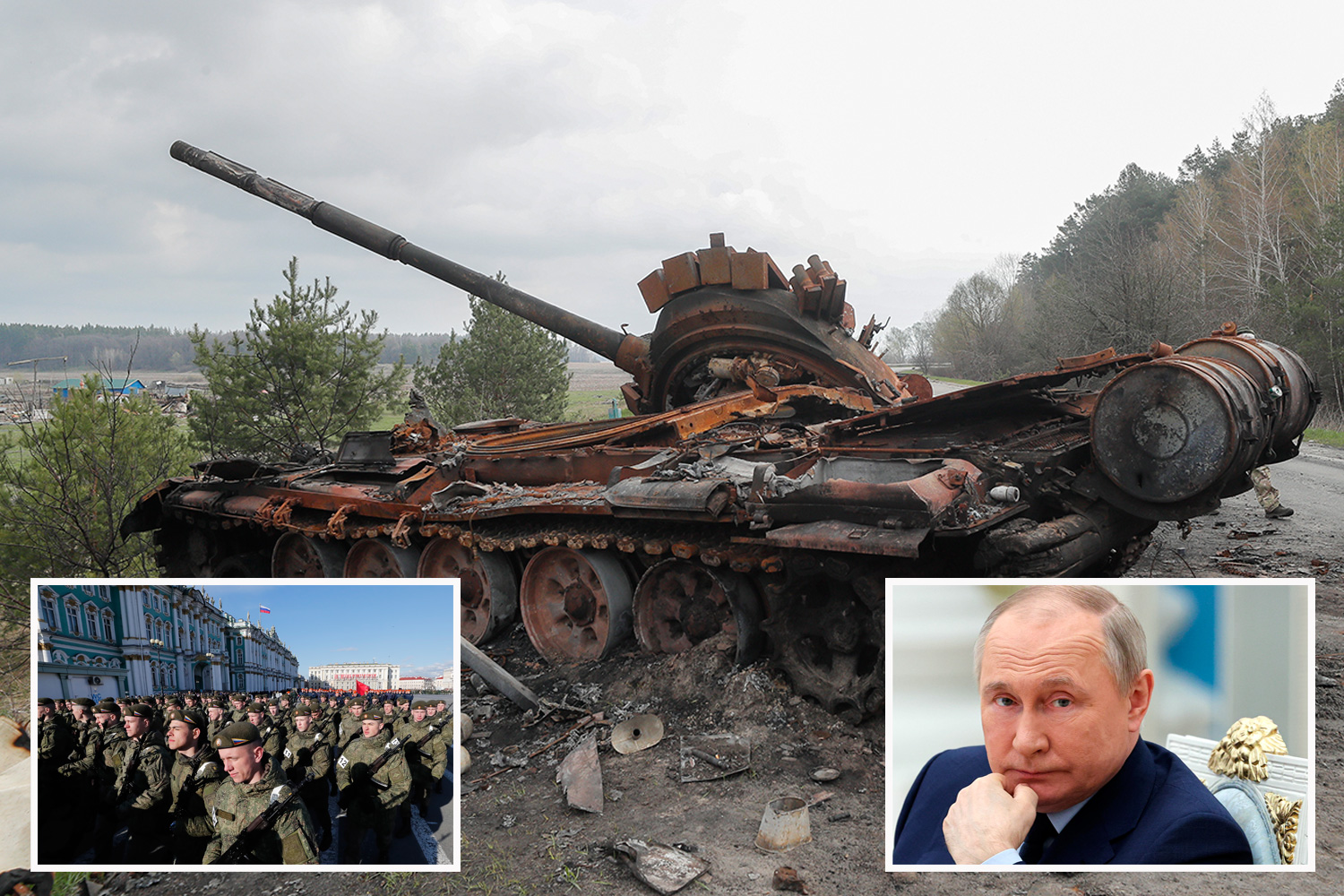 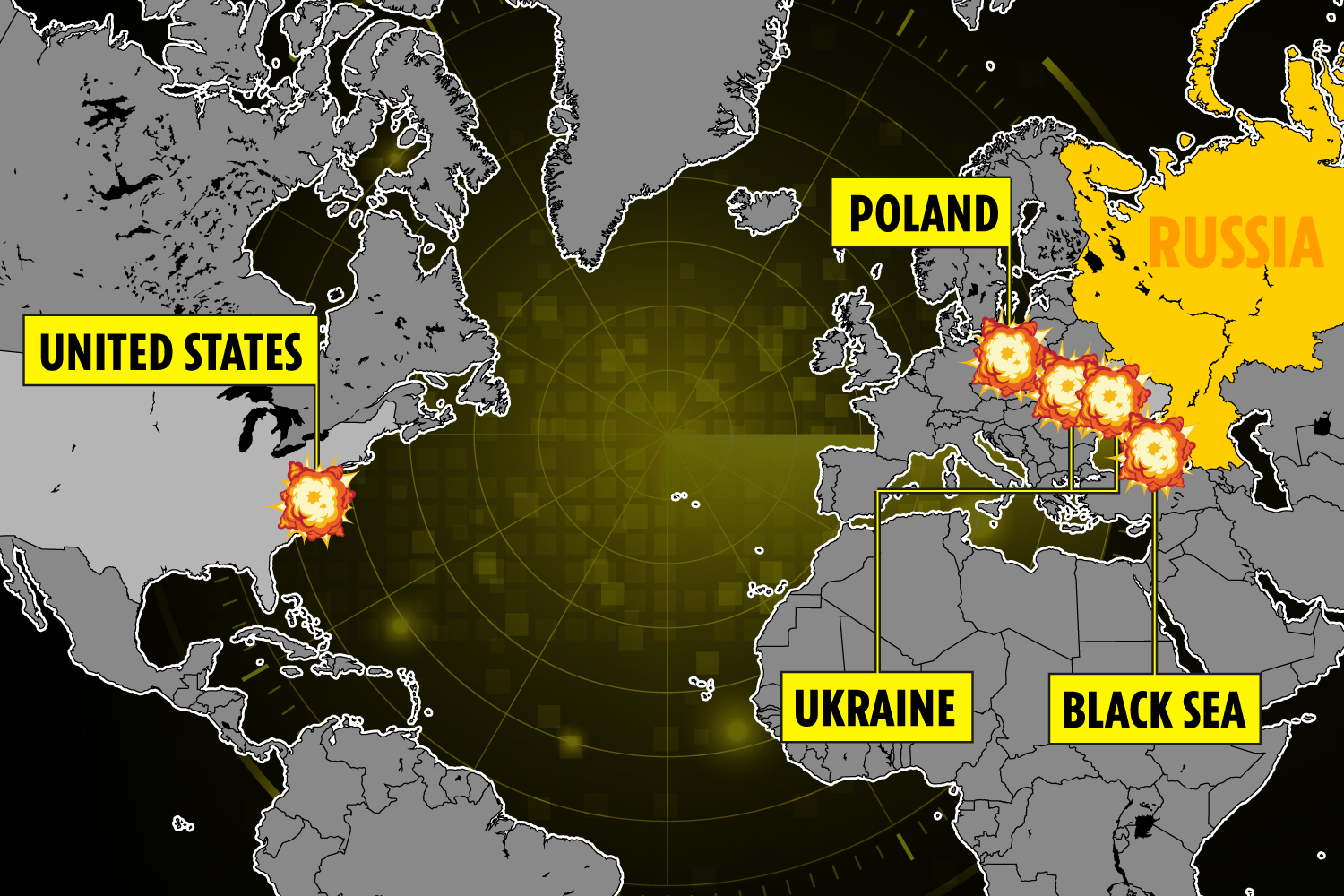 In video in which the source, whose voice appears to have been disguised, reveals that “doctors insist that he needs an operation, but the date has not yet been determined”.

“He will have surgery and while he is incapacitated,” he says, adding that he “thinks it'll be for a short time”.

The source said the choice of spymaster Patrushev, which came after a two-hour “heart to heart” with Putin, was the “worst option”.

He went on to speculate that Putin’s health problems could deteriorate. 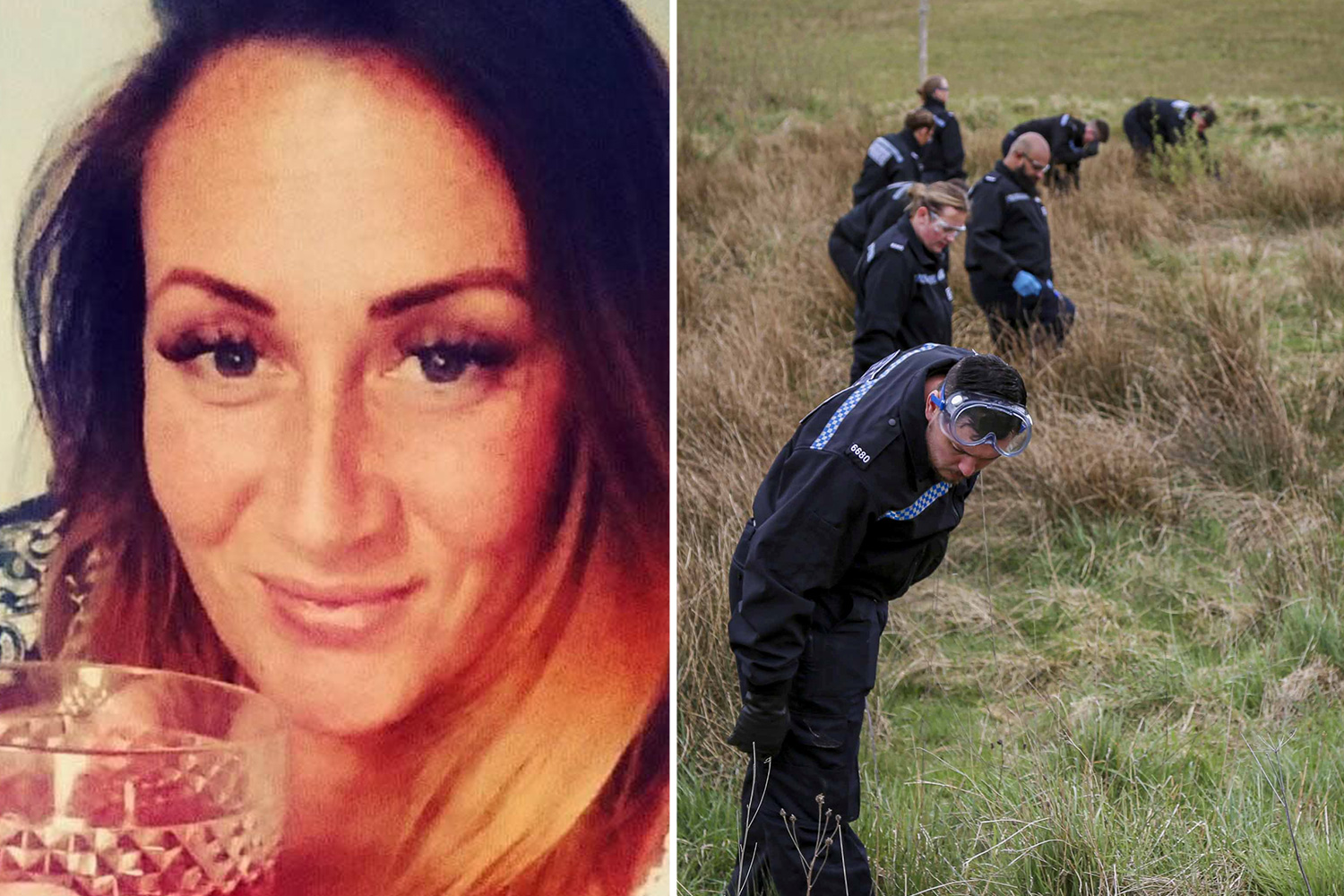 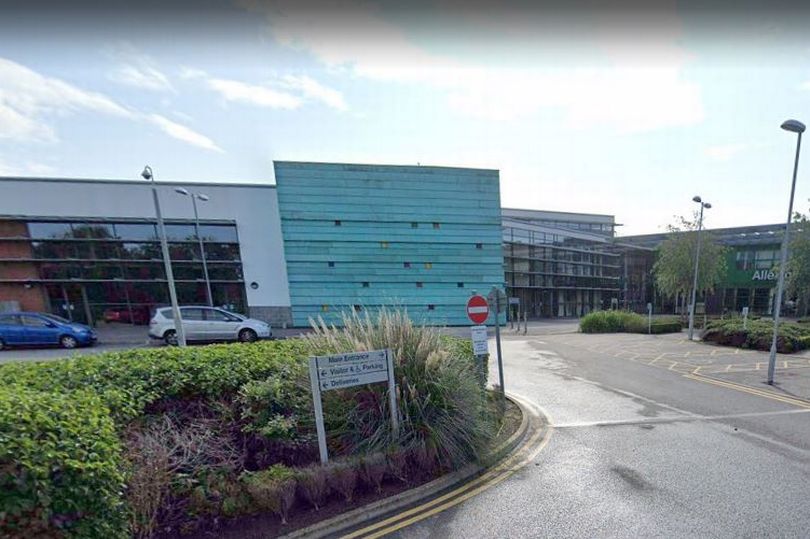 “What if, all of a sudden, Putin manifests particularly severe health problems?,” he said.

“We know very well that he has cancer, and Parkinson's disease, as we have said many times.

“It was possible to contain it for some time, but now the course of the disease is progressing.”

When exactly Putin will go into hospital is unclear but it is unlikely to before May 9, when he presides over the grandiose Red Victory Day commemoration of the defeat of Hitler.

The UK's Defence Secretary Ben Wallace warned Putin could use the day to announce the mobilisation of his reserves for a final push in Ukraine.

He told LBC: "He is probably going to declare… that we are now at war with the world’s Nazis and we need to mass mobilise the Russian people.

"Putin, having failed in nearly all objectives, may seek to consolidate what he’s got…and just be a sort of cancerous growth within the country.”

It comes as military bosses have now urged Putin to drop the term "special operation" used for the invasion and instead declare war on Ukraine – which would enable the mass mobilisation of Russian troops.

An all-out war would allow Moscow to draft in more conscripts, impose martial law and also bid for support from its international allies – such as Belarus.

A source close to Russian military chiefs told The Telegraph: "The military are outraged that the blitz on Kyiv failed.

“People in the army are seeking payback for failures of the past, and they want to go further in Ukraine." 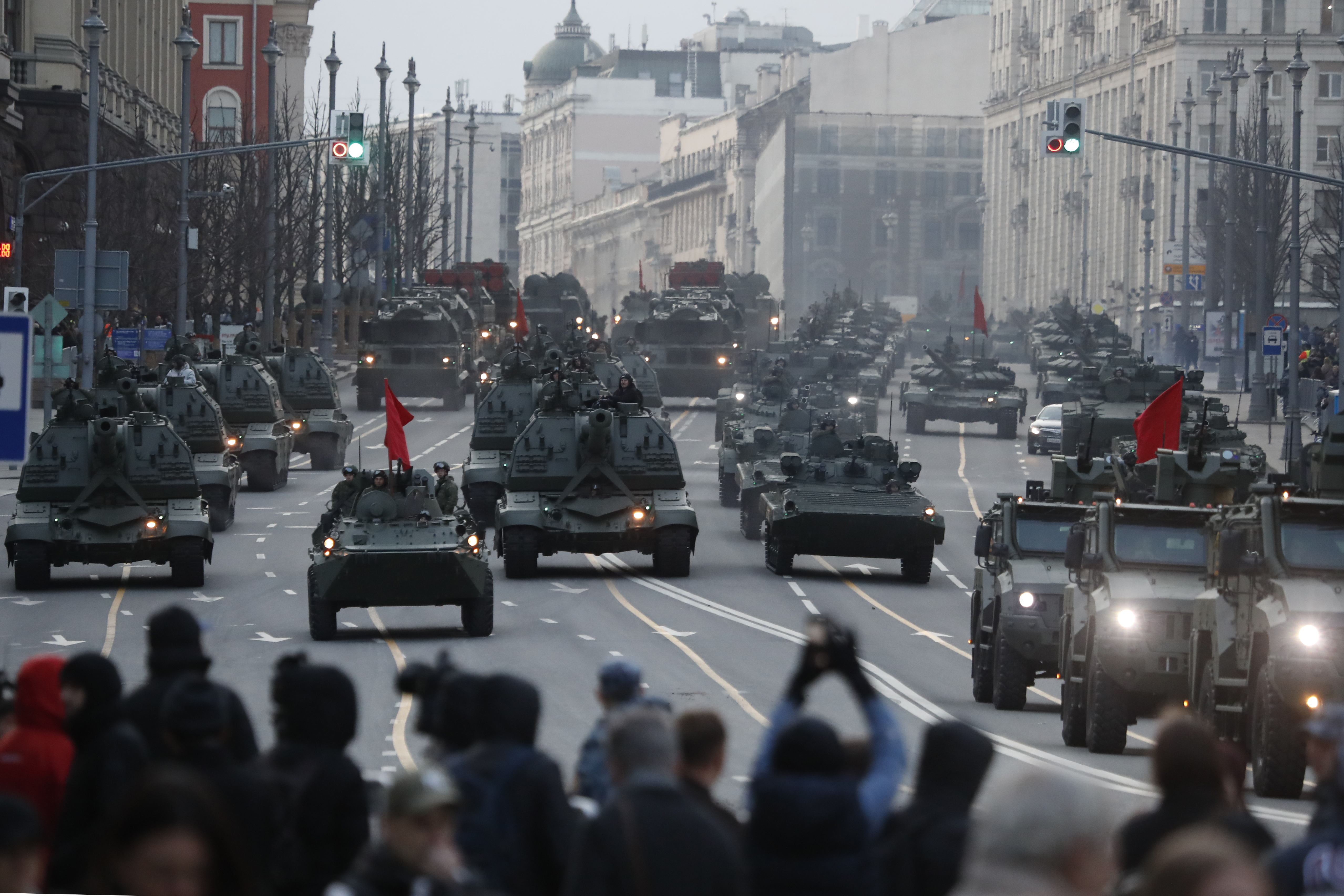