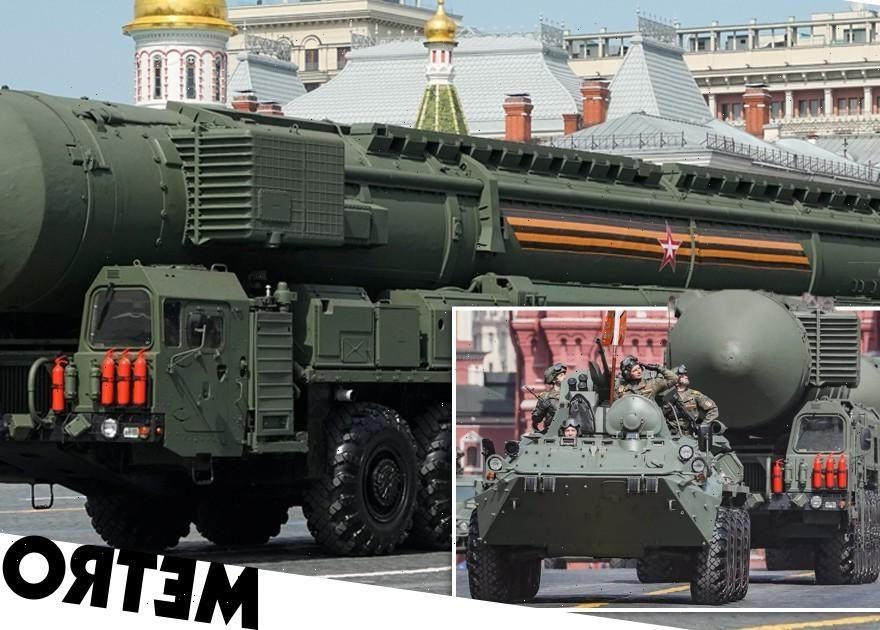 An arsenal of weapons have been rolled through Moscow’s Red Square – as Russia prepares for its annual Victory Day parade.

The ninth of May marks the Soviet victory over Nazi Germany in 1945.

It’s one of the most important dates in Russia’s calendar, and this year will be set against the backdrop of the country’s invasion of Ukraine.

Nuclear missiles and high-tech weapons have been rolling through Moscow ahead of the Victory Day parade.

One, the thermonuclear RS-24 Yars ballistic missile, was filmed being driven past rows of guards.

The Daily Mail reports the missile, which can carry up to 10 warheads, is ‘capable of hitting targets up to 12,000km away – meaning it could strike London or New York within minutes.’

The flaunting of the deadly weapons have raised fears of increased attacks on Ukraine this week.

As part of preparations for Victory Day, fighter jets and bomber planes have also been flying over the city. 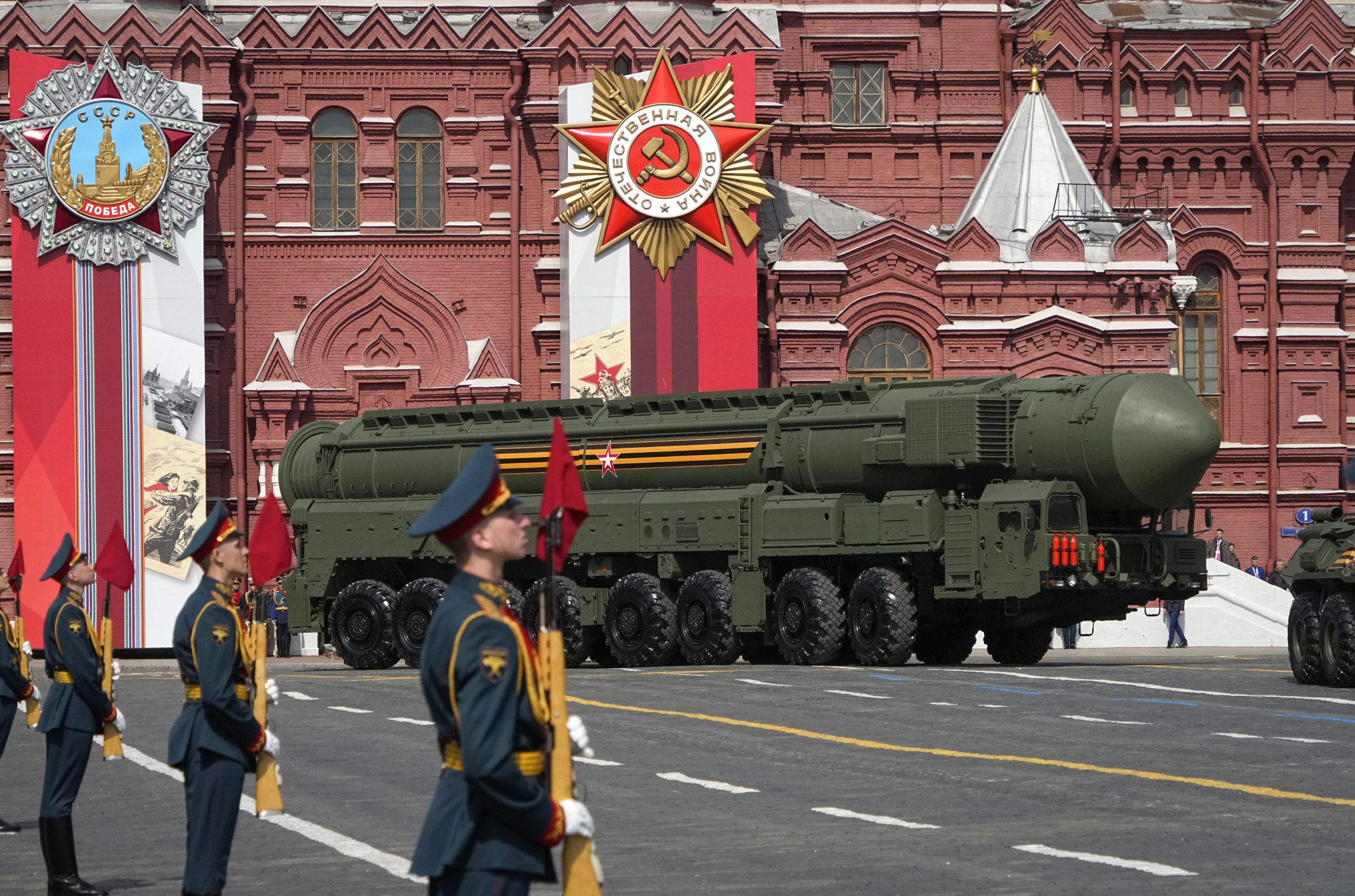 At one point, they appeared to pass over in a ‘Z’ formation – a symbol used by Russia to reflect its ‘military action’ in Ukraine.

Huge numbers of military personnel have been marching through the Red Square ahead of tomorrow.

Political expert Abbas Gallyamov told the BBC: ’Everyone is expecting something to happen [on 9 May], both the enemies of Putin and his supporters.

‘These expectations created a vacuum that needs to be filled. If it’s not, Putin will lose politically.’

Ukrainian troops are said to be on high alert for further assaults this week, in particular at the Azovstal steelworks in Mariupol.

Mr Yenin fears Russia is ‘preparing to dance over bones in Mariupol’.