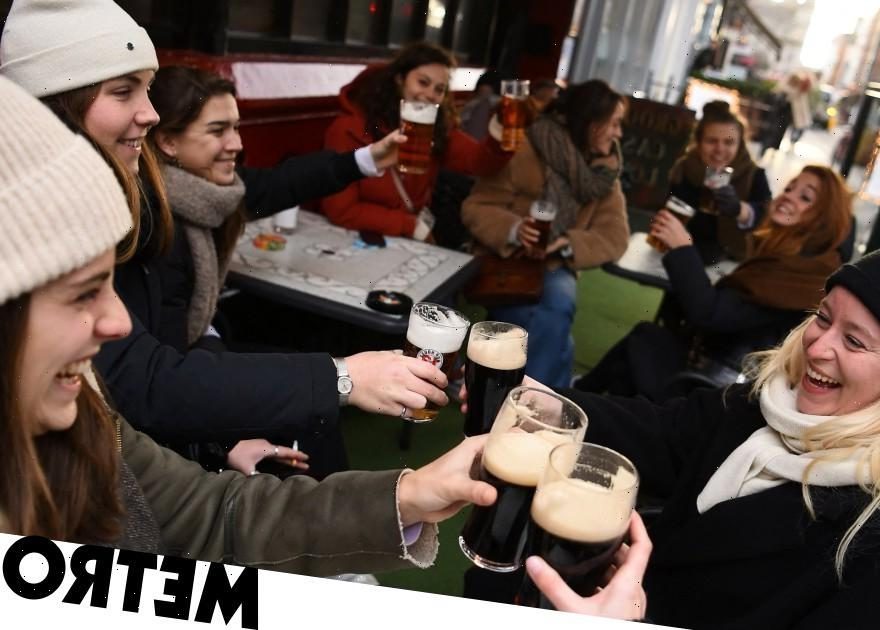 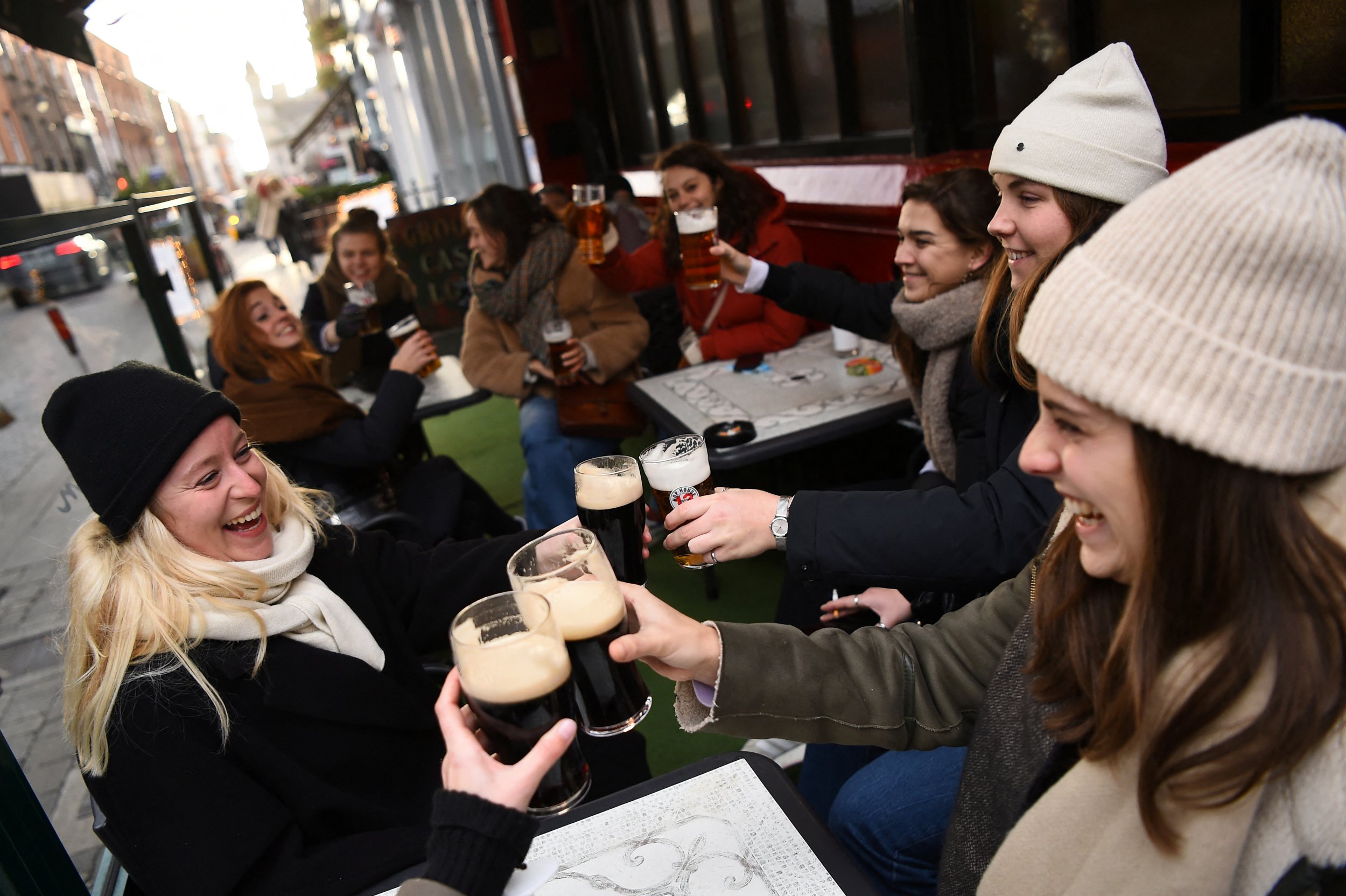 Ireland’s Cabinet has agreed to introduce an 8pm closing time for hospitality as concerns grow over the new Omicron Covid variant.

The body had recommended a 5pm curfew on hospitality and a cap on capacity at large outdoor events of 50%, or 5,000 people.

Taoiseach Micheal Martin said Omicron was in the country and told people to expect ‘a massive rise in infections’.

He added: ‘Left unchecked this new strain will represent a very significant threat to hospitals and critical care, but also a threat to all of society and the economy.

‘It spreads so aggressively throughout all age groups that we are likely to see infections at a rate that is far in excess of anything we’ve seen to date.’

The Nphet recommendations had prompted considerable opposition among some Government backbenchers.

But the chief medical officer, Dr Tony Holohan, told a briefing of journalists that the Cabinet’s decision to close hospitality from 8pm was ‘a welcome acceptance of the intention of our advice’.

Nphet’s recommendation for a 5pm curfew was part of a ‘series of recommendations’ aimed at reducing the incidence rate, Dr Holohan said.

‘The key thing was to drive down, as much as possible, social contact. Contact is going to be a good deal greater in the evening time,’ he added.

But he welcomed the move, saying it would help slow the spread of the highly-transmissible Omicron strain.

Ireland could witness up to 20,000 cases a day with 2,000 people in hospital by early January under Nphet’s most pessimistic modelling.

Dr Holohan told a briefing that the new variant makes up 35% of Covid-19 cases in the country.

Optimistic models predict 8,000 cases a day and between 650 and 1,000 people in hospital, but there are concerns that increased socialisation at Christmas would exacerbate infections.

Nphet members said that even if the variant turns out to be less severe than the Delta strain, its superior growth rate meant hospitals are still under threat.

Dr Cillian De Gascun said: ‘It would be great news if it turned out to be less severe, but its growth advantage remains a serious concern.

‘It would have to be far, far less severe than Delta for it not to overwhelm our health service.’