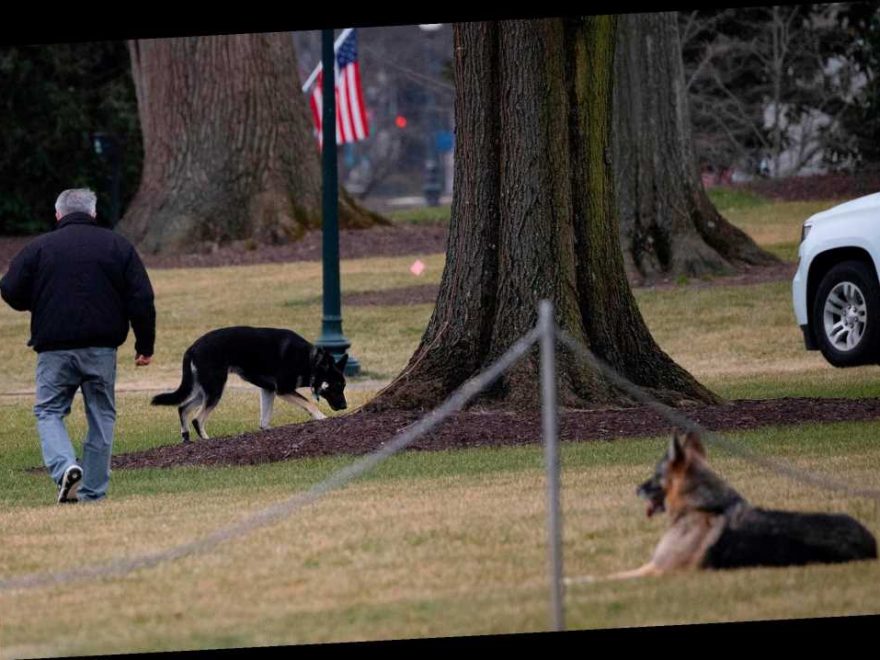 In the dog house: Biden pooches banished from WH over ‘ruff’ behavior

Psaki said Tuesday at her daily press briefing that the dogs were not relocated to Delaware because of the incident, but instead for a pre-planned stay with Biden family friends.

“Champ and Major, the president and first lady’s dogs, are members of the family, are still getting acclimated and accustomed to their new surroundings and new people,” Psaki said.

“And on Monday, the first family’s younger dog, Major, was surprised by an unfamiliar person and reacted in a way that resulted in a minor injury to the individual, which was handled by the White House Medical Unit with no further treatment needed.”

Although the dogs were whisked back to Delaware following the encounter, Psaki said the canine travel was already planned and that Champ, 12, and Major, 3, would return — contradicting speculation that their move was permanent after reporters spotted a dog bed apparently being moved out of the White House on Tuesday.

“It had been previously planned already for the dogs to be cared for by family friends in Delaware during Dr. Biden’s travels to military bases this week. She has a three-day trip this week. And the dogs will return to the White House,” she said. 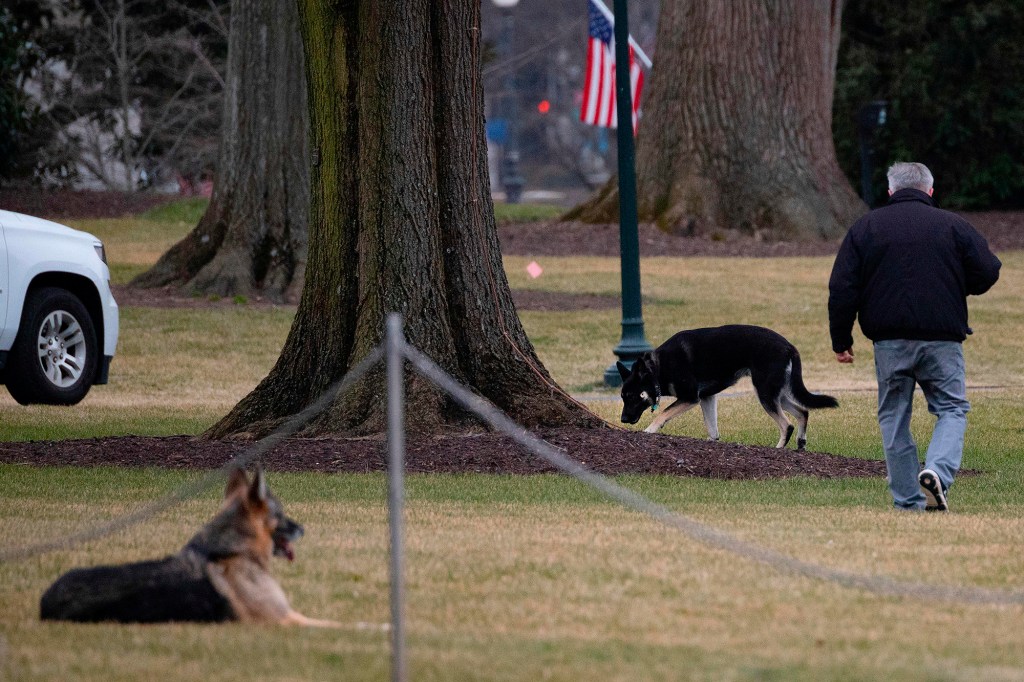 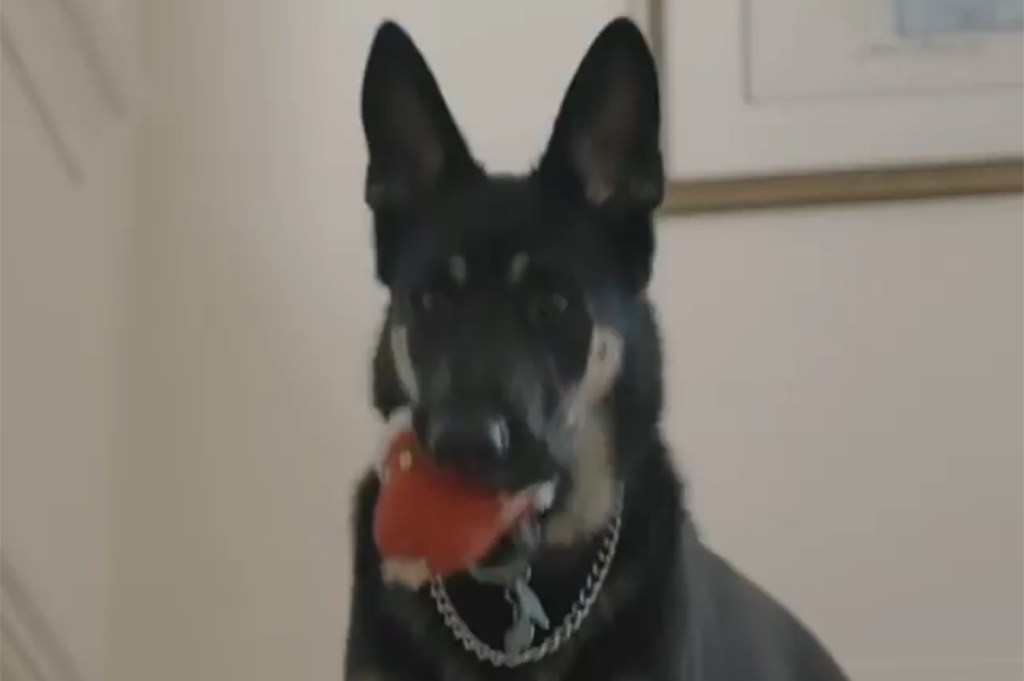