Part of the probation service could be renationalised in a blow to former Justice Secretary Chris Grayling’s privatisation programme.

The move will bring management of low- and medium-risk offenders back under Government control.

Officials from the Ministry of Justice have told companies working in the sector to expect an announcement by next Wednesday, industry sources told the Daily Mail. 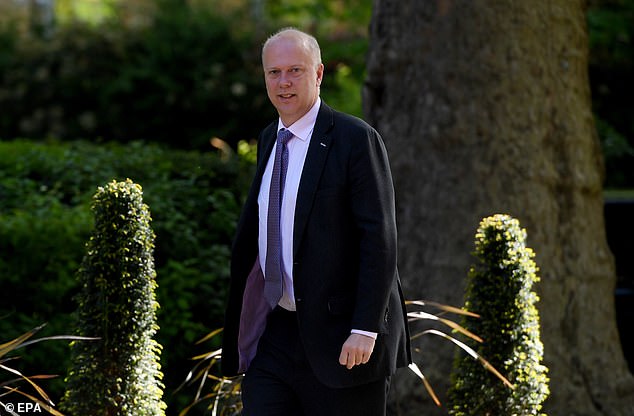 Probation services were part-privatised when Mr Grayling overhauled the sector in 2014.

Under the £3.7billion Transforming Rehabilitation strategy, he scrapped the 35 probation trusts in England and Wales and replaced them with a service split between 21 privately run community rehabilitation companies covering different regions and the new National Probation Service.

The chief inspector of probation, Dame Glenys Stacey, has said the part-privatised system is ‘irredeemably flawed’ and said that public ownership would be a safer option for the core work.

She has highlighted a range of problems including the sub-standard performance of private providers and a national staff shortage.

The current Justice Secretary, David Gauke, is said to favour bringing more of the sector under Government control.

A Ministry of Justice spokesman said: ‘No decisions have been taken and we will set out our plans shortly.’