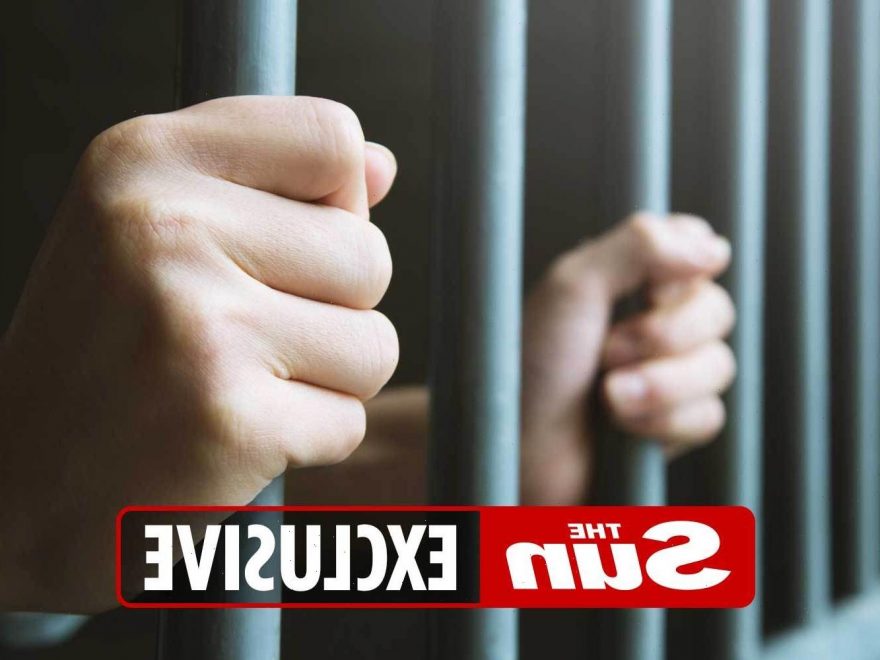 A PRISON officer got pregnant with an armed robber’s child after romping behind bars.

The warder, 28, who has since left the service, is now being probed by cops over the illicit fling. 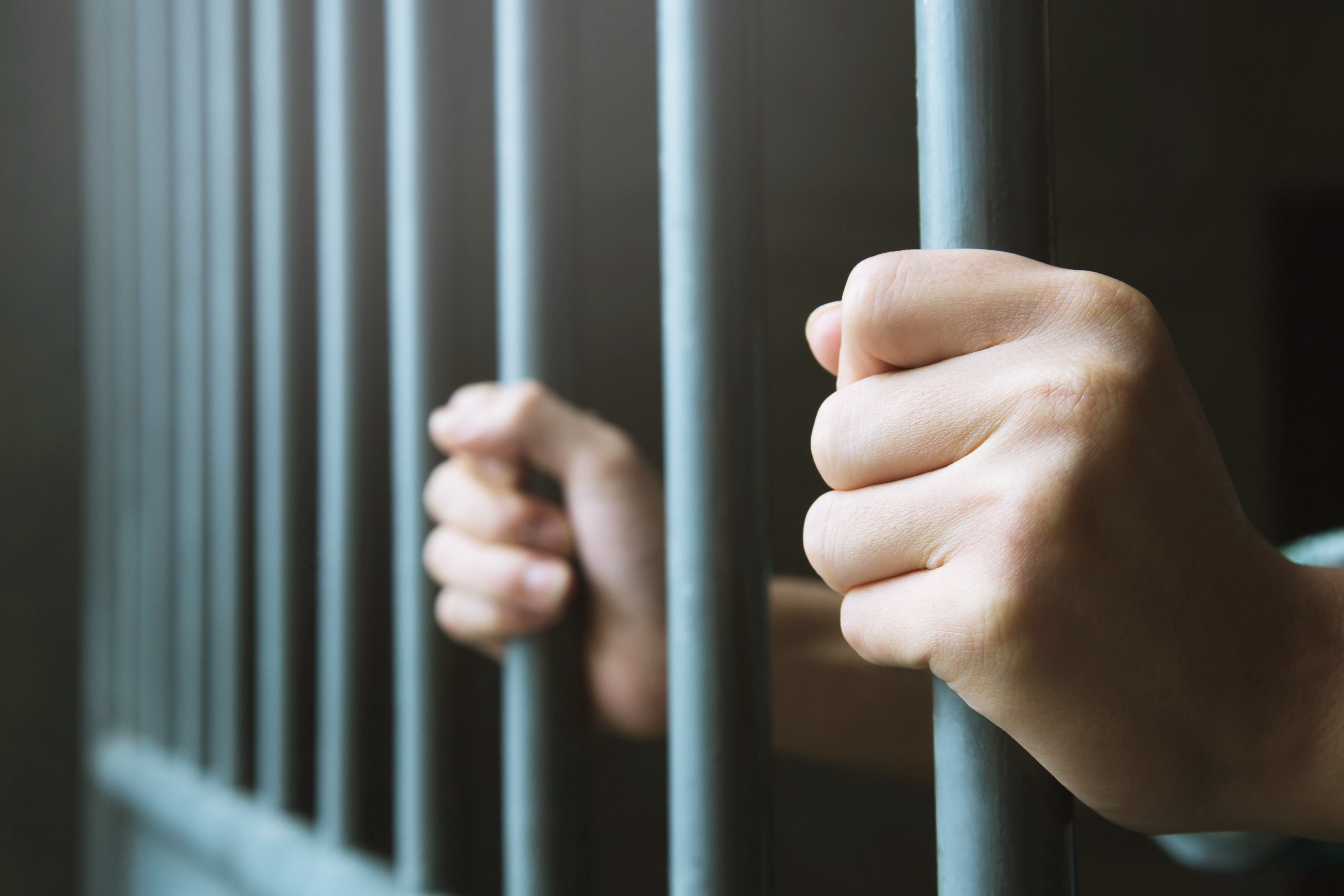 She met the violent lag while she was working at a Category C jail in 2018.

But other inmates soon suspected the pair had struck up more than just a close friendship.

A source said: “The word was they were at it in the gym.

“A number of cons said they’d witnessed them behaving inappropriately together. It was an open secret.”

Word spread to staff who tipped off cops, leading to her arrest in January 2019.

The female screw later quit her job with the Prison Service and is understood to have given birth to the con’s son just three months later.

The lag is named as the tot’s dad on the birth certificate, which lists his job as a builder.

The ex-officer is described as a stay-at-home mum.

She is waiting to see if she will be charged with misconduct in a public office and corruption, over separate claims she smuggled contraband into the jail.

Prosecutors are expected to make a decision on whether to bring charges in due course.

Approached at her home near London last week, the woman said: “It’s all lies.”

A police spokesman said: “This remains a live investigation.”