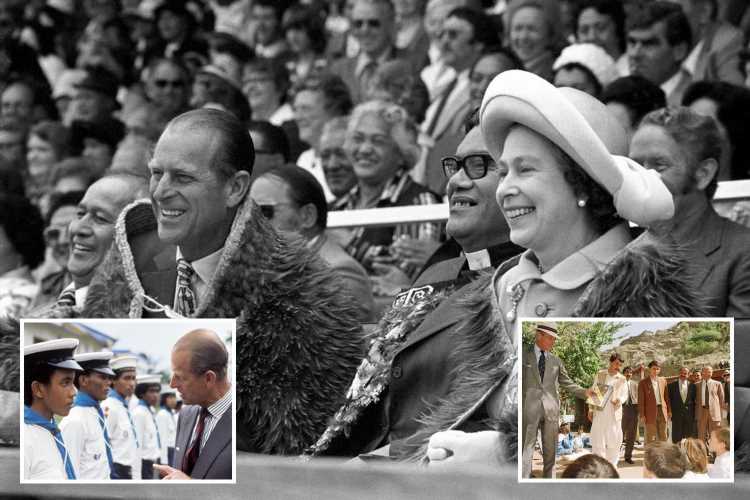 PRINCE Philip's decades of global service has been honoured in a series of touching photos by the Queen.

The Duke of Edinburgh – Britain's longest-serving consort – can be seen mingling with the public in the poignant pictures.

* Read our Prince Philip live blog for the latest updates 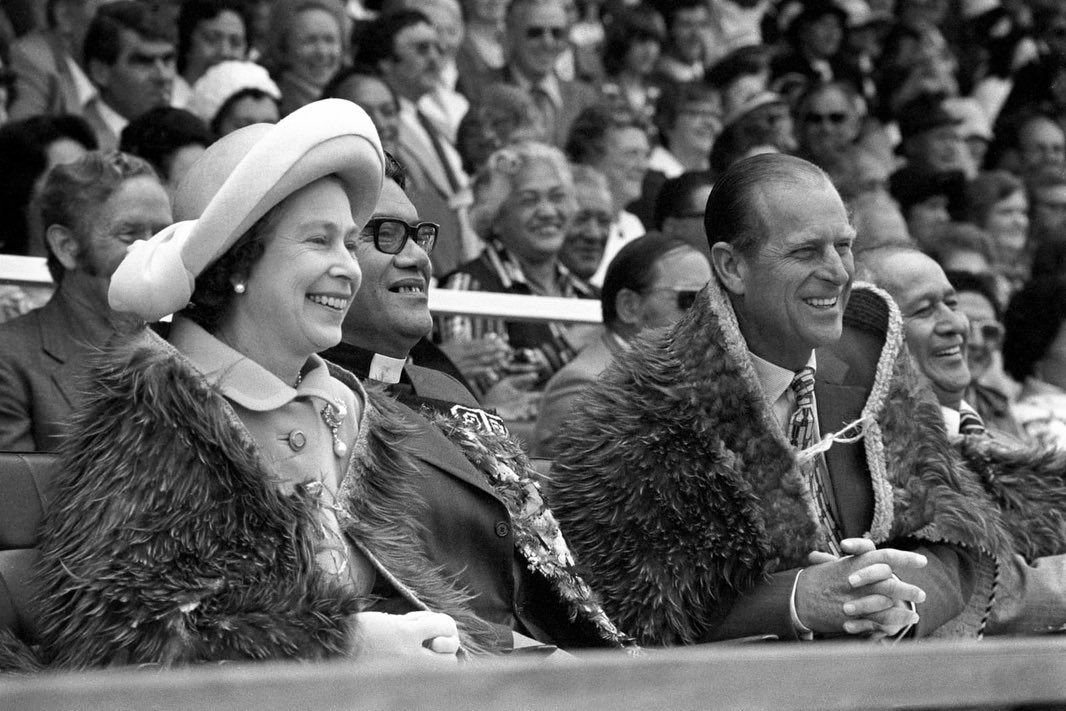 Philip worked tirelessly by the Queen's side for more than 70 years until his tragic death on Friday aged 99.

The new images show some of his lengthy service as he travelled around the Commonwealth.

The shots include a stunning black and white picture of Philip smiling with the Queen on one royal visit.

He can also be seen meeting budding troops in a nod to his military work and beaming as he collects gifts from youngsters in Australia. 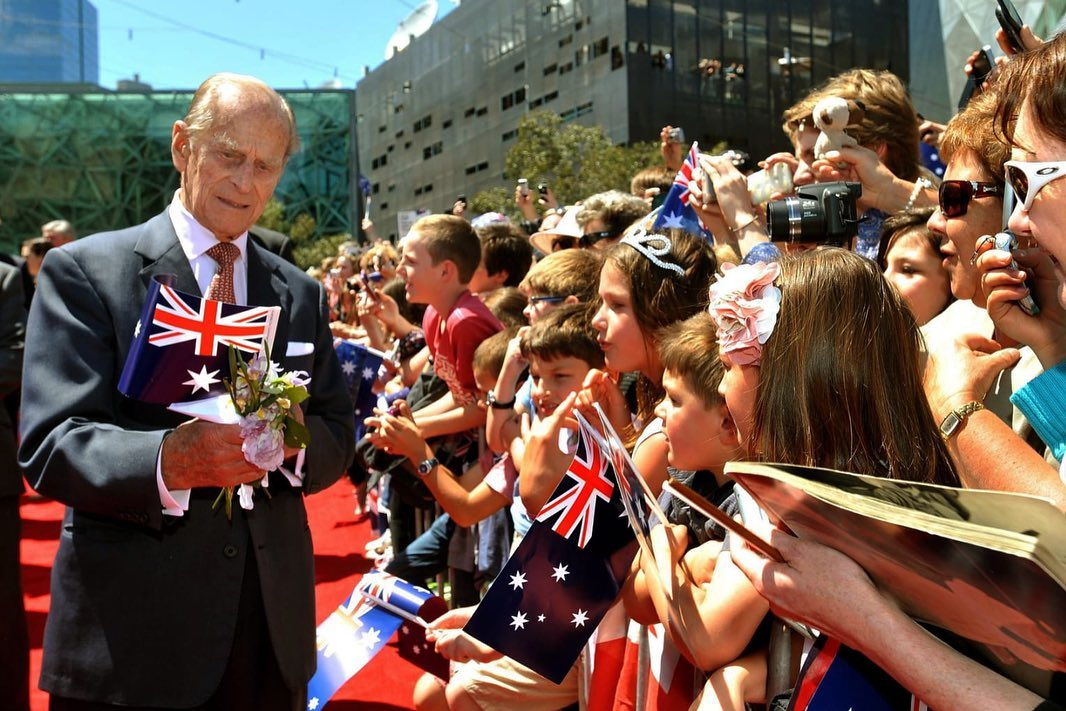 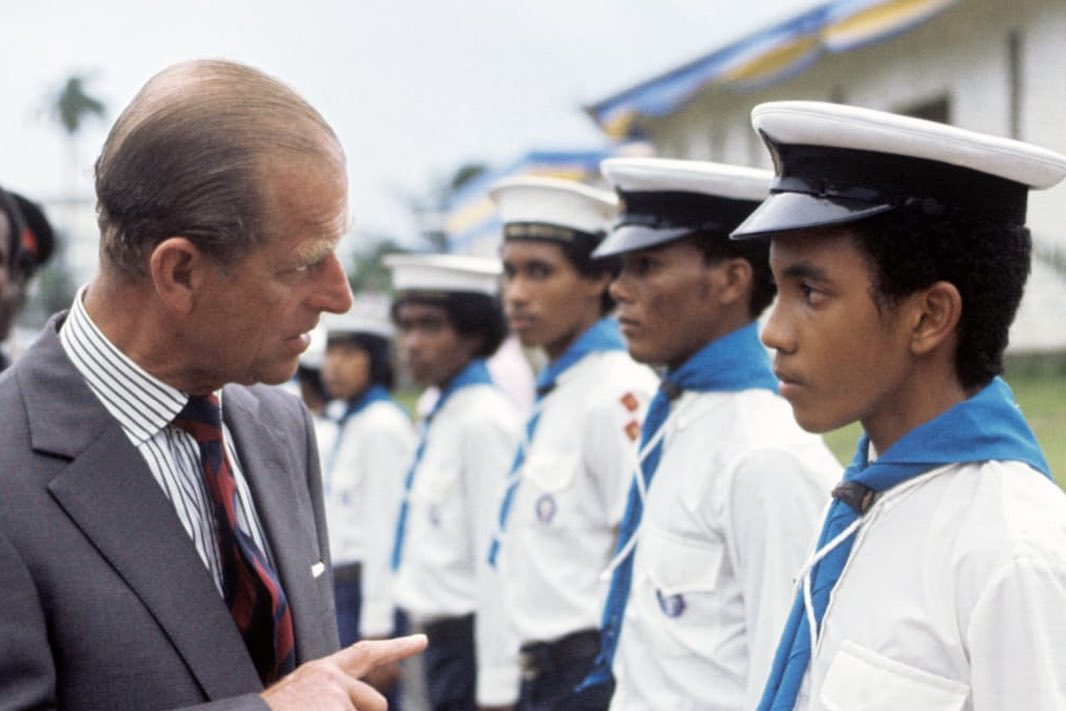 A caption on the official Royal Family Instagram says: "The Duke of Edinburgh was committed to the #Commonwealth, meeting and connecting with people from every walk of life.

"Since 1949, His Royal Highness has: visited 70% of the world's countries, visited 50 Commonwealth countries, made 229 solo visits, often to the most remote parts of the Commonwealth."

The post, which features seven new photos in total, also highlights his work with the Commonwealth Games Federation and the Royal Commonwealth Ex-Services League.

It continues: "The Duke of Edinburgh held Patronage appointments in 12 different Commonwealth countries from the Bahamas National Trust to Surf Life Saving Australia.

"In 1956, His Royal Highness founded The Duke of Edinburgh's Commonwealth Study Conferences, bringing together emerging leaders from across the Commonwealth.

"The conferences have continued to this day, and over 10,000 people having participated in The Duke of Edinburgh's leadership programs."

It comes amid a series of tributes from the royal family ahead of Philip's funeral on Saturday.

Prince Harry yesterday released a poignant message remembering his grandad as "master of the barbecue and legend of banter".

He said Philip was "cheeky 'til the end" and "authentically himself" throughout his more than 70 years of service to the nation.

And he thanked the dedicated royal for being a "rock" to his grandmother the Queen.

He added: "I know he would want us to get on with the job." 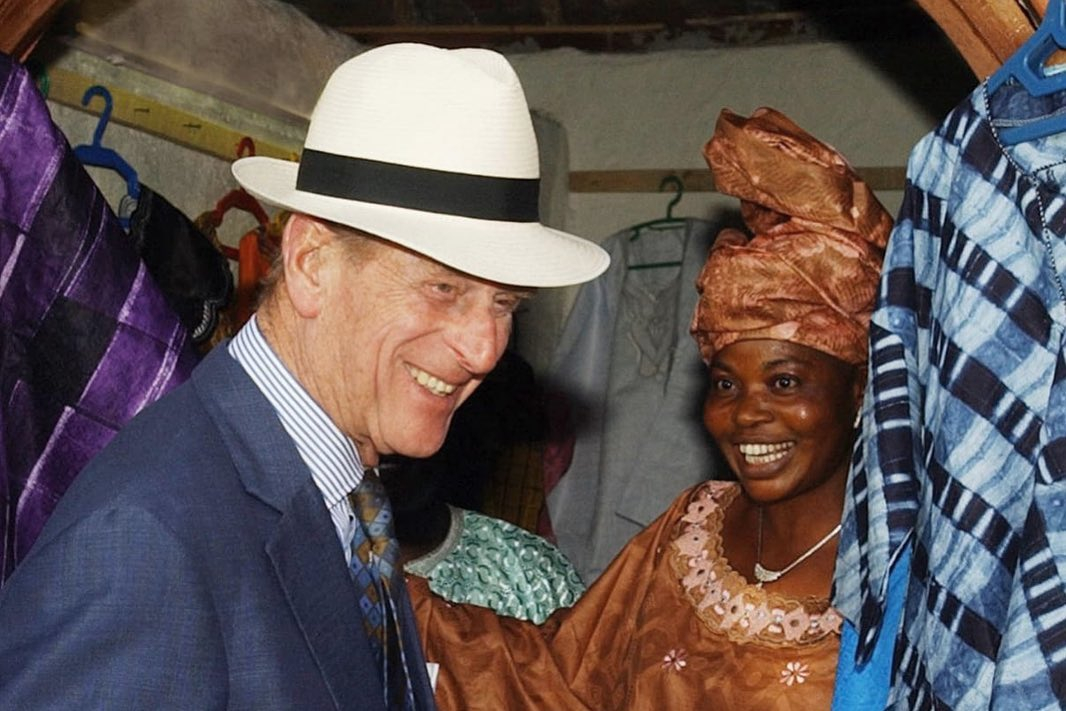 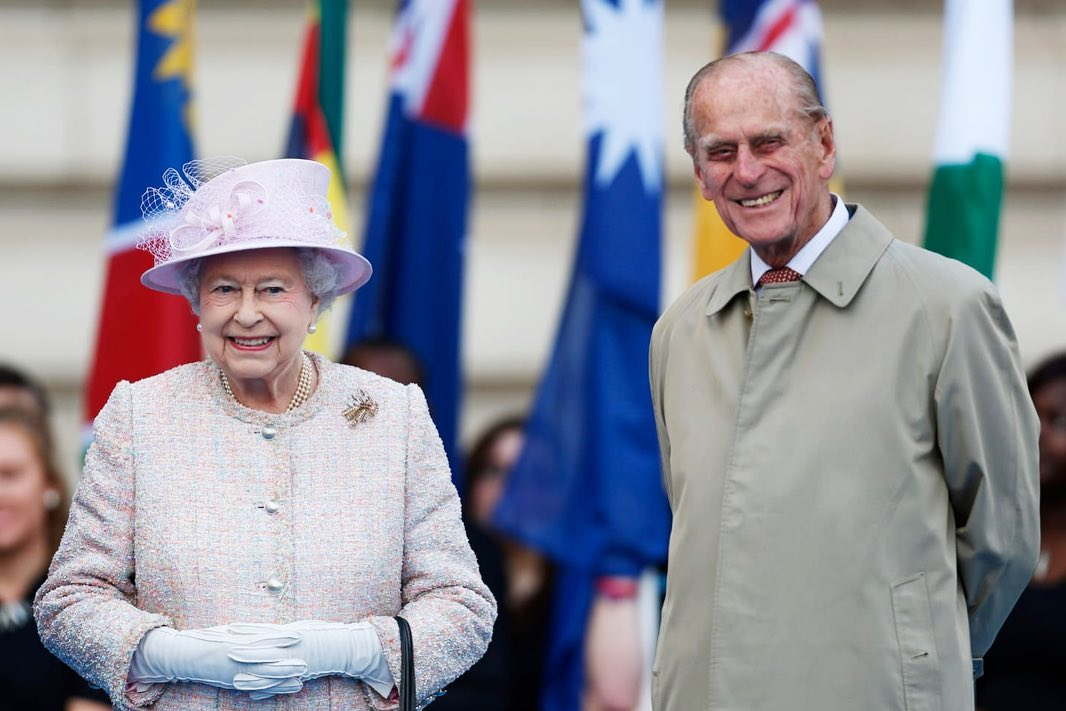 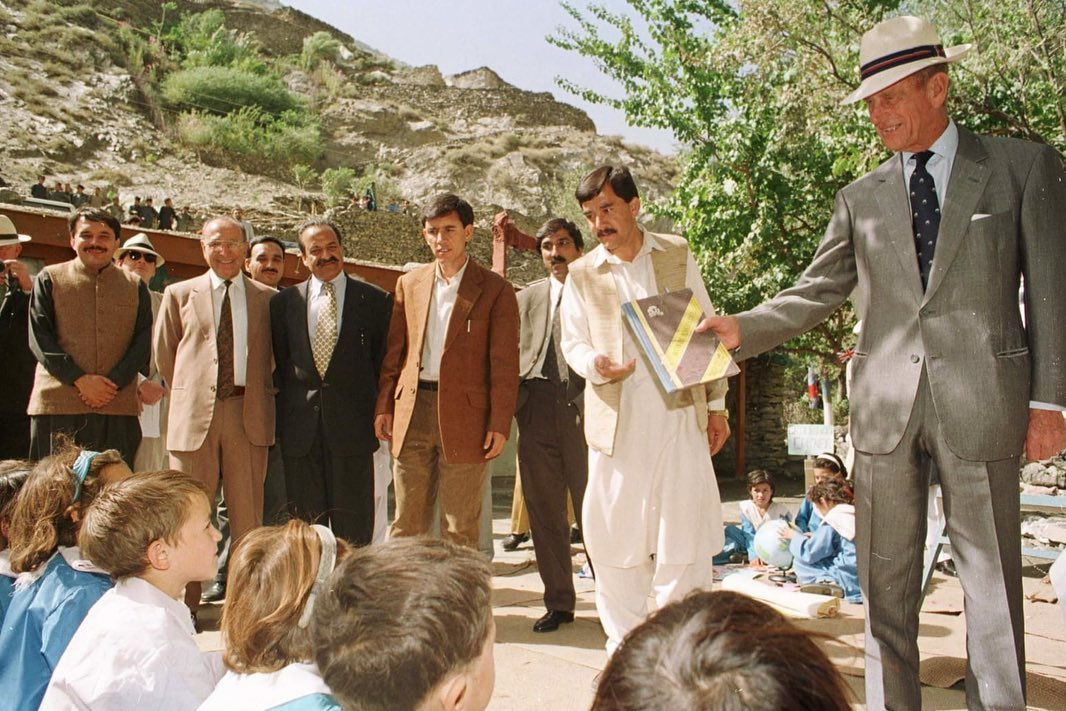