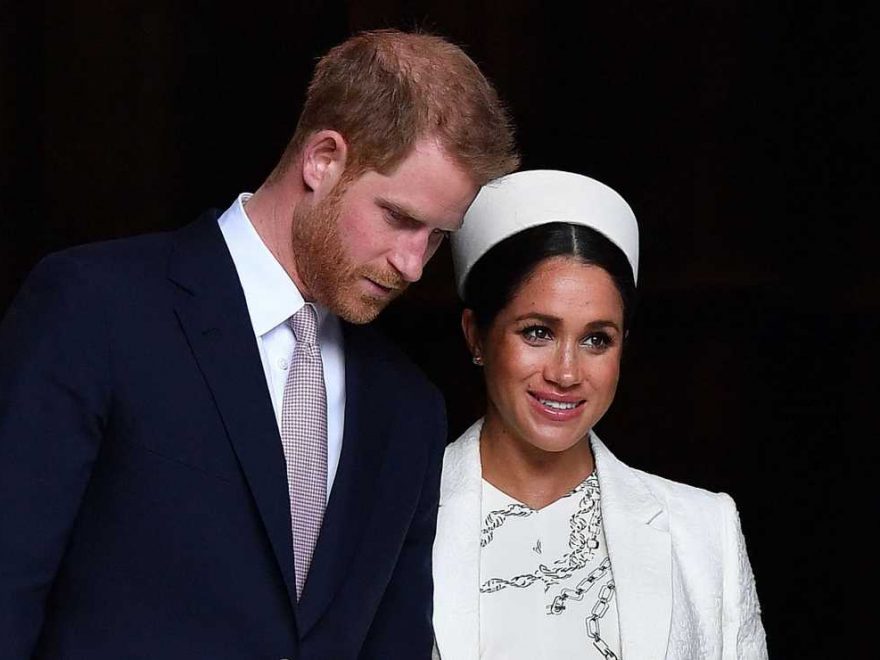 PRINCE Harry risks being "permanently divorced" from the Royal Family if he returns to the UK unapologetic over Megxit, a royal biographer has warned.

The Duke of Sussex is due to attend his grandfather's funeral on Saturday, while his pregnant wife Meghan stays in California.

* Read our Meghan and Harry live blog for the latest news... 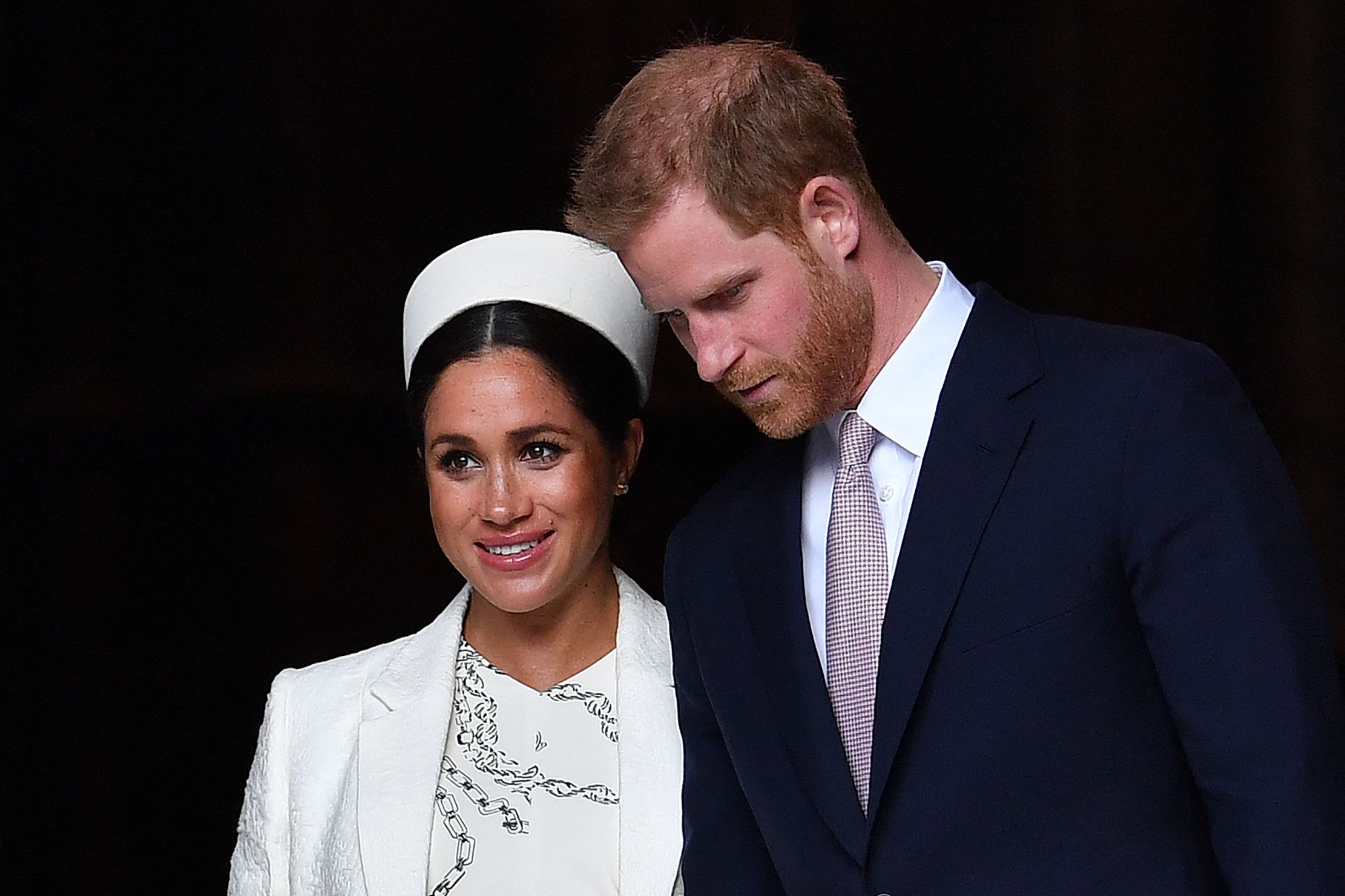 Yesterday a Palace source confirmed, “Harry is planning to attend the funeral”.

Sources close to Charles said he was “very happy” his sons will be reunited after months of tension.

It will be the first time Prince Harry meets other members of his family following the bombshell tell-all interview with Oprah Winfrey that aired last month.

During the interview, Meghan accused an unnamed royal of raising  “concerns” about the “skin colour” of her and Harry’s children.

Prince William is understood to have led discussions on how to respond to the allegations and was the first royal to publicly speak out against them.

The heir to the throne sensationally hit back at the Sussexes after the interview insisting the Royal family is "very much not racist".

It is hoped that the circumstances surrounding the Prince's return will help heal the rift between himself and his brother William.

However, royal biographer Tom Bower wrote in the Sun that Harry must arrive back to the UK not unapologetic for recent events.

"The tension will not be helped by the small number of mourners allowed at the funeral — just 30 because of Covid restrictions.

"Much will depend on whether Charles and William are willing to seek reconciliation.

"That will depend on Harry himself. If he arrives as a self-righteous, unapologetic warrior, he risks sealing a permanent divorce from his family.

"If, in the sight of Philip’s coffin and his grieving grandmother, he is contrite, he might begin to rebuild a relationship with Charles and William."

Meanwhile, a Senior Palace Official and Buckingham Palace spokesman said that Meghan made "every effort" to travel to the UK for Prince Philip's funeral but doctors told her not to fly.

The Duchess is heavily pregnant with her second child – and so will not be able to make it to the Duke of Edinburgh's funeral service at St George's Chapel in Windsor Castle next Saturday.

The Duke of Edinburgh passed away "peacefully" at Windsor Castle on Friday aged 99 after being by the Queen's side for more than 70 years.

Meghan and Harry paid a poignant tribute to Harry's grandfather on Friday afternoon, leaving a message on their Archewell website.

His funeral will take place at 3pm on Saturday but it will be a ceremonial funeral, not a state funeral in line with Duke's own wishes.

It will begin with a national minute's silence at 3pm – which will be broadcast on TV.

The Duke's body is currently resting in the private chapel at Windsor Castle.

The Queen has approved PM's recommendation that there will be a period of national mourning starting yesterday and ending on Saturday.

The Royal Family will observe two weeks of mourning.