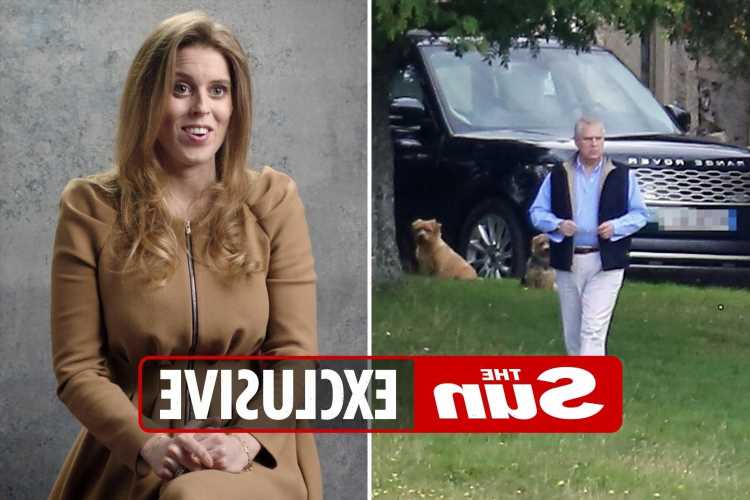 PRINCE Andrew will have to quit his Balmoral hideaway if he wants to see his heavily pregnant daughter in hospital.

Princess Beatrice, 33, was admitted on Friday. Husband Edoardo Mapelli Mozzi, 38, was believed to be with her. 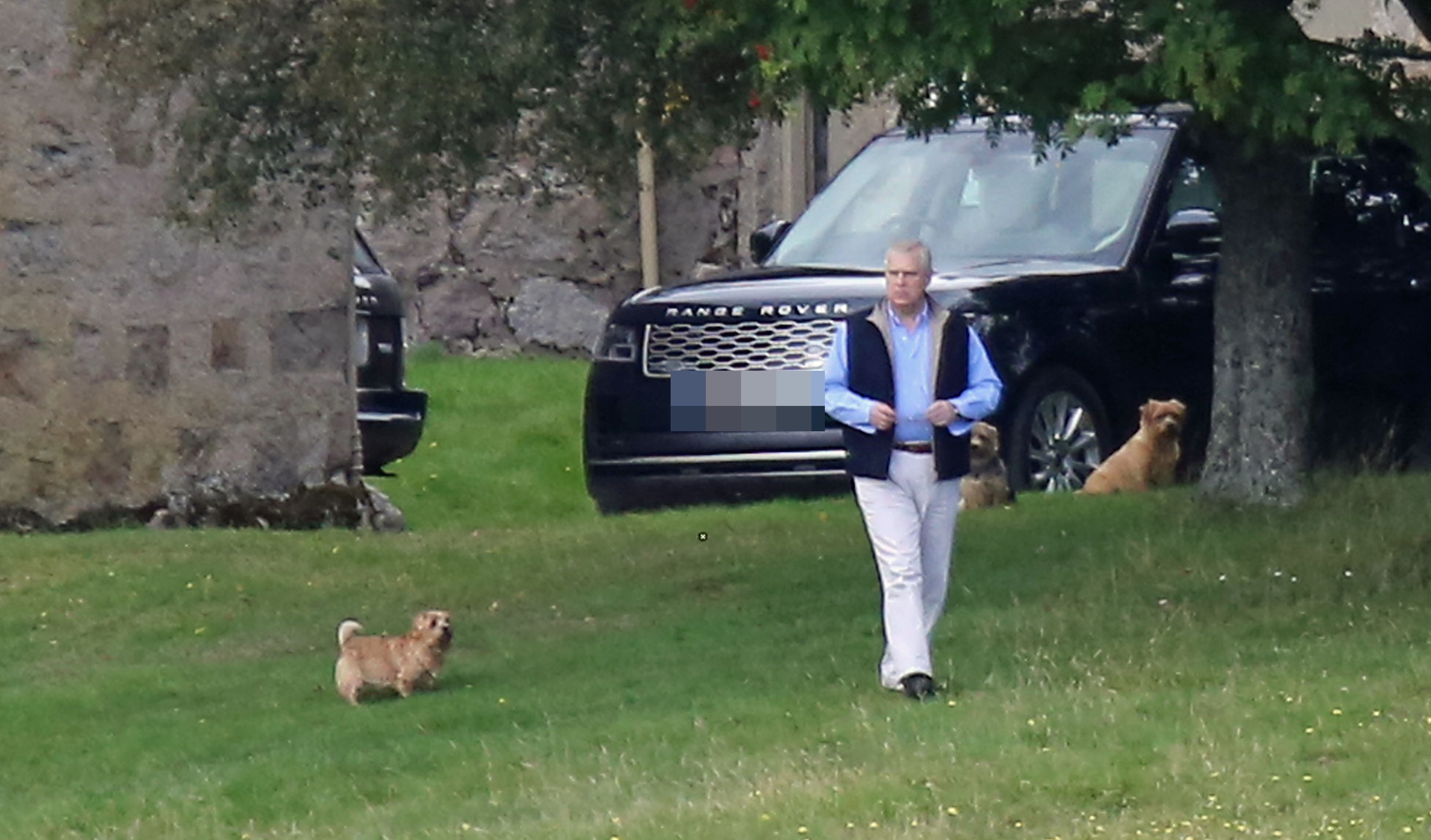 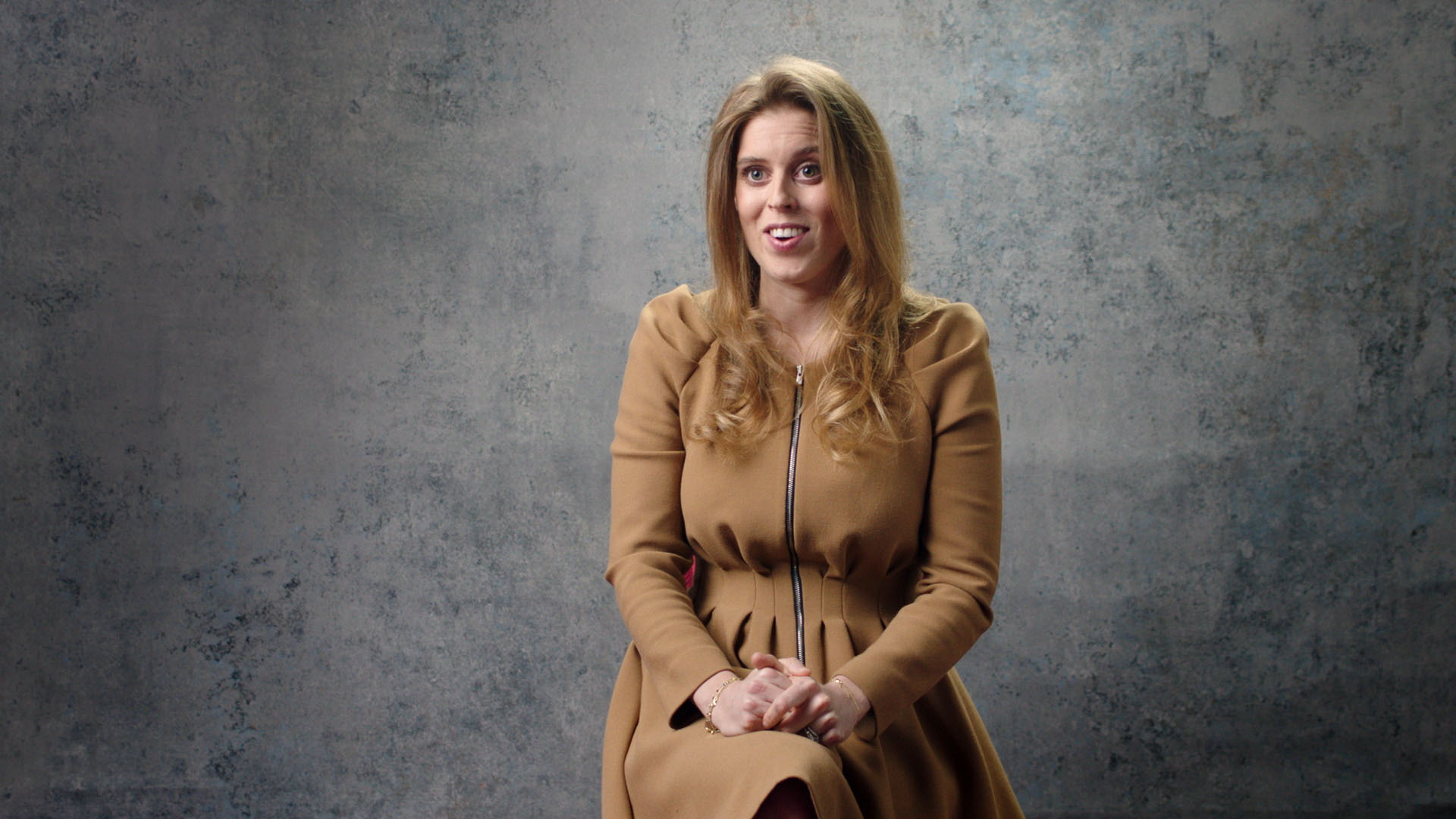 Andrew has been in hiding for some time on the Queen’s 50,000-acre Scottish estate as lawyers try to serve Virginia Giuffre’s sex abuse lawsuit on him.

But he is now likely to make a 500-mile dash to see his eldest daughter who is believed to be in a London hospital.

A Balmoral insider said: “Prince Andrew obviously hasn’t wanted to leave Balmoral when lawyers are still trying to serve the lawsuit papers but his daughter comes first and he will want to be there for her.

“He could end up staying on the estate and waiting for Beatrice to come to him once she’s given birth. But I’m sure he will want to go to her.”

Andrew has appeared to play a game of cat and mouse with the legal team acting for Ms Giuffre, formerly Roberts — moving between his home in Windsor and Balmoral to keep out of their way.

Her lawyers said they had delivered papers notifying him about her US civil court sex case to his 30-room mansion at Royal Lodge in Windsor Great Park.

They claimed the documents were left with police guards at his Windsor home and emailed to his lawyers.

But he disputes that they have been properly served.

The High Court in London has given Andrew’s legal team seven days to challenge its decision to allow them to notify him about the case on the New York court’s behalf.

Ms Giuffre alleges the Duke of York, 61, sexually assaulted her when she was a teenager and is seeking unspecified damages

Andrew has vehemently and repeatedly denied the allegations.

He claims Ms Giuffre’s attorneys do not have the authority to approach the High Court.

The request by her legal team was made under the Hague Service Convention — a treaty that governs requests between countries for evidence in civil or commercial matters.

The US judge in the case, meanwhile, ruled that Ms Giuffre’s legal team can also try delivering the papers to Andrew’s LA-based lawyer regardless of whether or not the duke has authorised him to accept it. 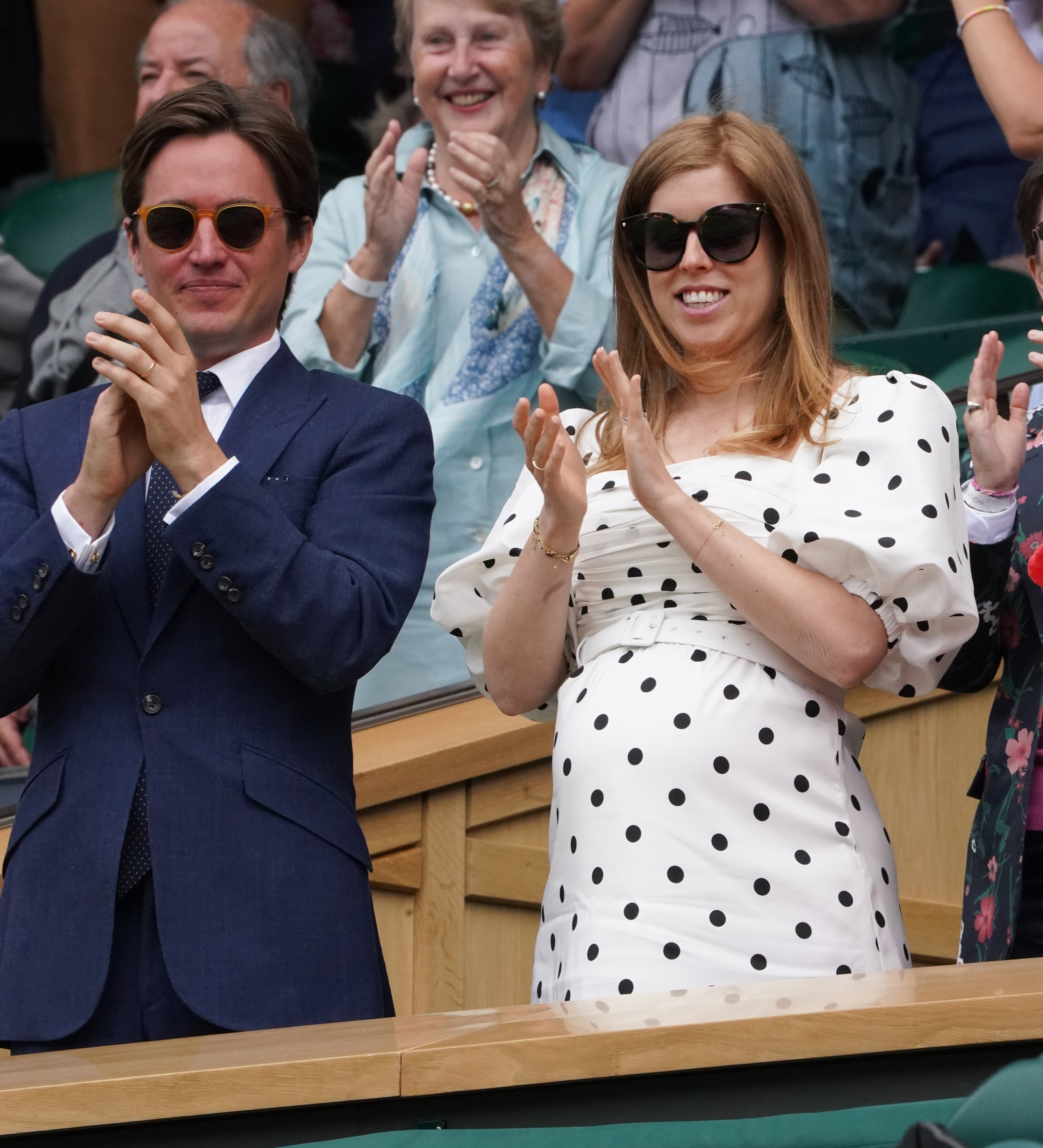