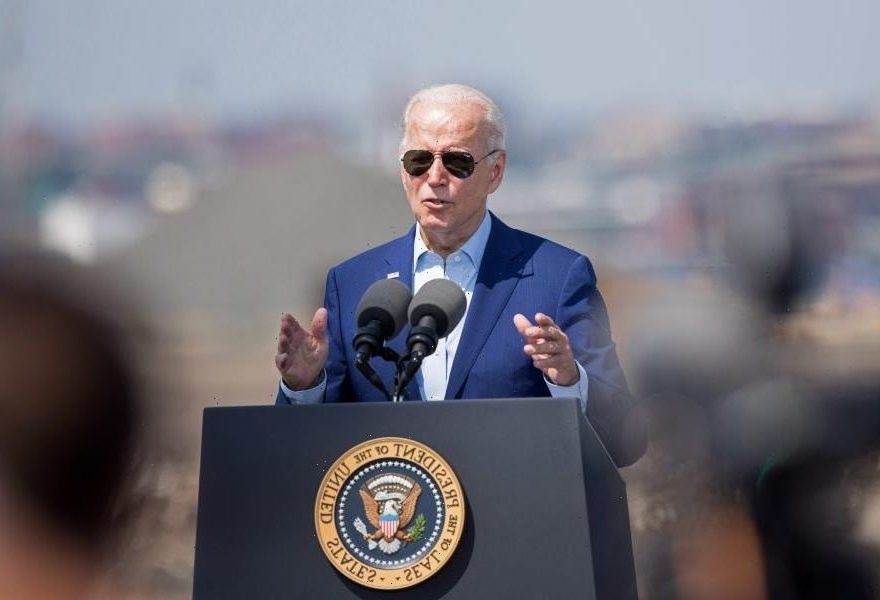 President Joseph Biden tested positive for COVID-19 on Thursday. According to White House, the 79-year-old is experiencing “very mild symptoms.”

During a routine screening, the president tested positive for Covid-19 on an antigen test Thursday morning. It was also later confirmed by a PCR test by his physician.

Jean-Pierre also said he has begun taking Paxlovid. Paxlovid is Pfizer’s antiviral drug, which is available via emergency use authorization from the U.S. Food and Drug Administration. The experimental treatment for mild to moderate Covid-19 symptoms is available for people 12 and older who are at high risk of severe illness. It requires a doctor’s prescription.

Biden tweeted a photo of himself cancelling his upcoming travel plans to meet with Senator Casey, Congressman Cartwright, and Mayor Cognetti, calling them his “Scranton cousins.” He said he’s doing great and keeping busy.

The vice president contracted the virus earlier this year in April.