Tourism New Zealand is planning for a "pragmatic" two-way travel bubble to be in place with Australia in January, potentially dashing the hopes of some families looking to reunite by Christmas.

The Australian government has repeatedly said it hoped for two-way trans-Tasman travel by the end of the year. 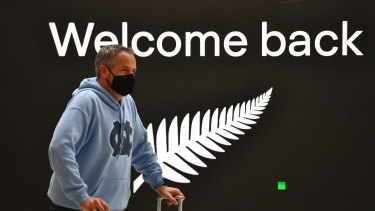 New Zealand's Prime Minister Jacinda Ardern has said the bubble will not be in place until Australia records 28 days without community transmission.

Australia recently recorded its first day without community transmission. Government sources, however, remain optimistic the borders will be open in both directions before December 25.

At present New Zealand passengers who fly to Australia have to quarantine for two weeks when they return home. Australians are not able to fly into NZ.

Tourism NZ General Manager for Australia said tourism was critical to his country's economic recovery. He said government officials from both sides were still discussing the travel bubble "which New Zealand remains committed to as soon as it is safe".

"Tourism New Zealand continues to have a presence in the Australian market and is planning activity for when a safe travel zone occurs," he said.

"If trans-Tasman borders were to open by a pragmatic estimate of January 2021, this could see Australian visitors grow the economy by $NZ1 billion [$930 million] by September 2021."


Domestic and international tourism was New Zealand's biggest export earner prior to COVID-19, generating $NZ40.9 billion annually, including $NZ17.2 billion from international visitors. The sector employed one in eight people in the country. 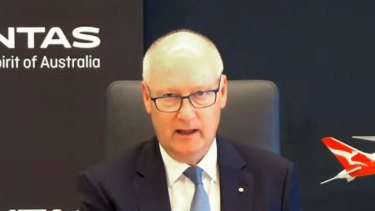 "When bubbles do open, we’ll be ready. And it may include places that weren’t part of our pre-COVID network."

The airline has effectively been forced to put its international operations on hold because of the Australian border closure.

The airline's chairman, Richard Goyder, recently flagged those new routes could include South Korea, Taiwan and destinations in the Pacific.

Singapore, which has already announced Australians can travel there without having to quarantine, also features prominently in the Australian government's planning for travel bubbles.

"Any New Zealander who travels to Victoria would still need to quarantine upon return. The government is in ongoing discussions with Australia about a trans-Tasman travel bubble once it is safe to do so."