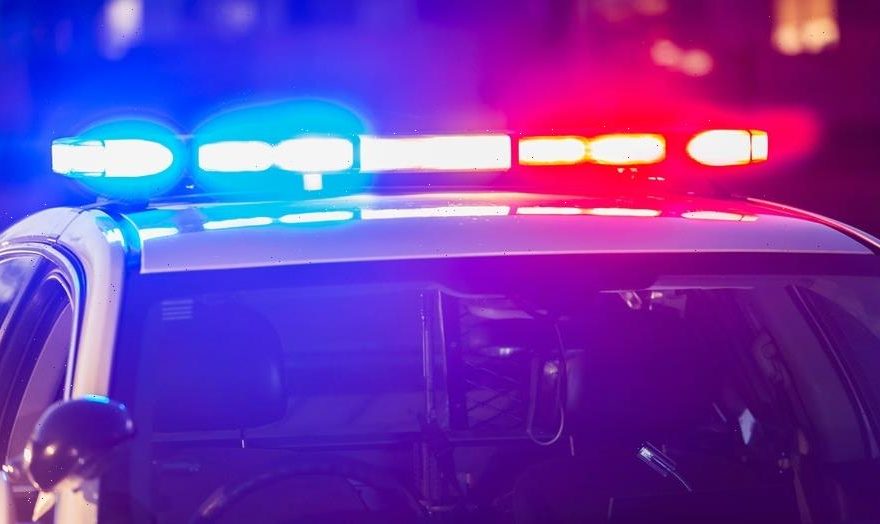 One person was in police custody in Dallas, Texas, following Monday afternoon reports of a shooting at a local mall, police and FOX 4-KDFW reported.

Dallas Police Department officials told the local news station one person was in their custody. It was not immediately clear if any shots were actually fired inside Dallas’ NorthPark Center, which was reportedly evacuated shortly before 2 p.m. local time.

Police were still working to track down any victims but said no shooting victims had been located as of just after 2 p.m.

Hundreds of people were in the mall at the time of the shooting during the Memorial Day holiday, according to FOX 4. Several social media users shared images and details of the Monday afternoon events, including videos showing herds of shoppers running for the doors.

One startling video shows shoppers hurrying through the mall as what sounds like an alarm can be heard blaring in the background.

Just Saturday, Pittsburgh’s Ross Park Mall descended into chaos after someone opened fire during an argument between up to six people. Two juveniles were taken into custody, police said at the time.

Sources told Fox News a pregnant woman was taken to a local hospital with injuries related to the stampede of shoppers fleeing the mall during Saturday’s events.