The man shot dead after a Portland rally was “hunted” down in what his pal who was with him believes was a “planned” execution.

“They executed my partner,” Chandler Pappas told The Common Sense Conservative about watching Aaron “Jay” Danielson’s death Saturday in the latest round of violence in the Oregon city.

“They hunted him down — they hunted us down,” he said, believing the gunman noticed their caps in support of the right-wing group Patriot Prayer, which Pappas again wore during the interview.

“It didn’t even register that someone was pointing a gun at us until the shots went off and he took off running,” he said of the shooting that was caught on video.

“I turn to check on my partner and he’s on the ground,” he recalled.

“They blew his heart out. He was probably dead before he hit the ground,” he said.

He insisted the shooter was a stranger who targeted them because they had wandered away from the hundreds who joined a pro-President Trump caravan in the chaotic city that night.

“I think it was planned, I think they were looking for someone to hurt,” Pappas said.

“I think they were looking for someone just like us, who was down there, unprotected — who didn’t go and bring guns because we didn’t have the intention to kill people,” he said.

“Jay’s dead because he believes something different than them,” he said, insisting his 39-year-old friend was “not a racist” or xenophobe.

“He’s an independent man. And he’s a good man. And he didn’t do anything to earn a bullet in the chest,” he said.

Pappas urged Trump to “send troops” to stop the rioters. Asked when they should come, he said, “90 days ago.”

“If we don’t get a handle on this, more people are going to die. Anybody who’s read a history book will tell you that,” he said.

“This is long past the point of a civil conversation.” 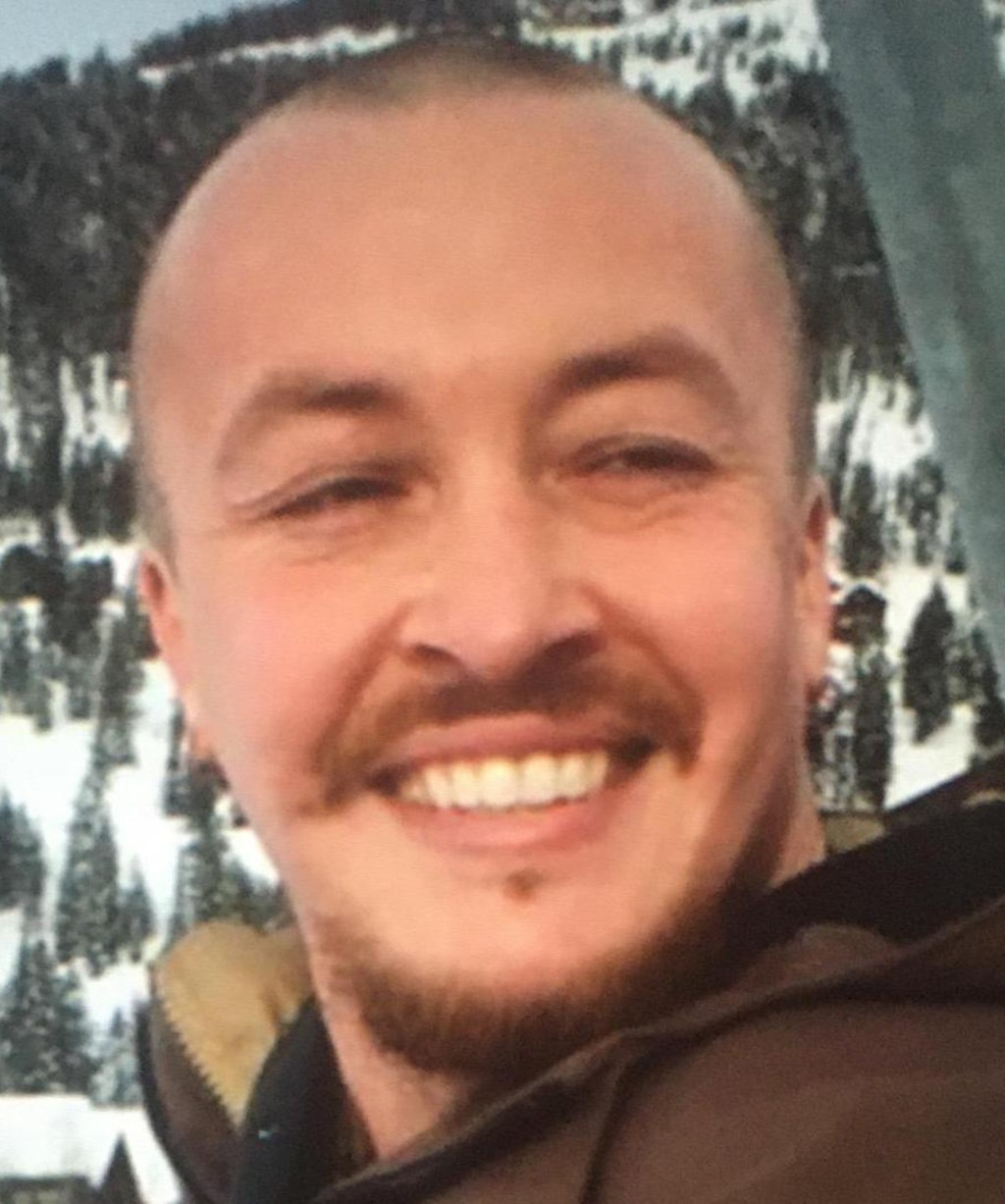 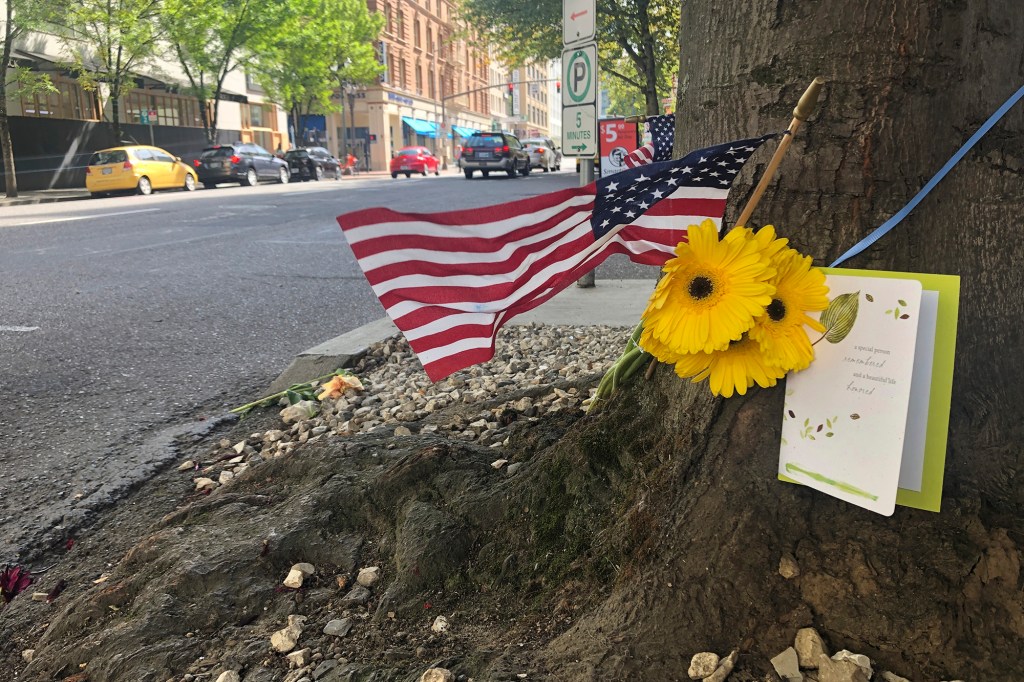 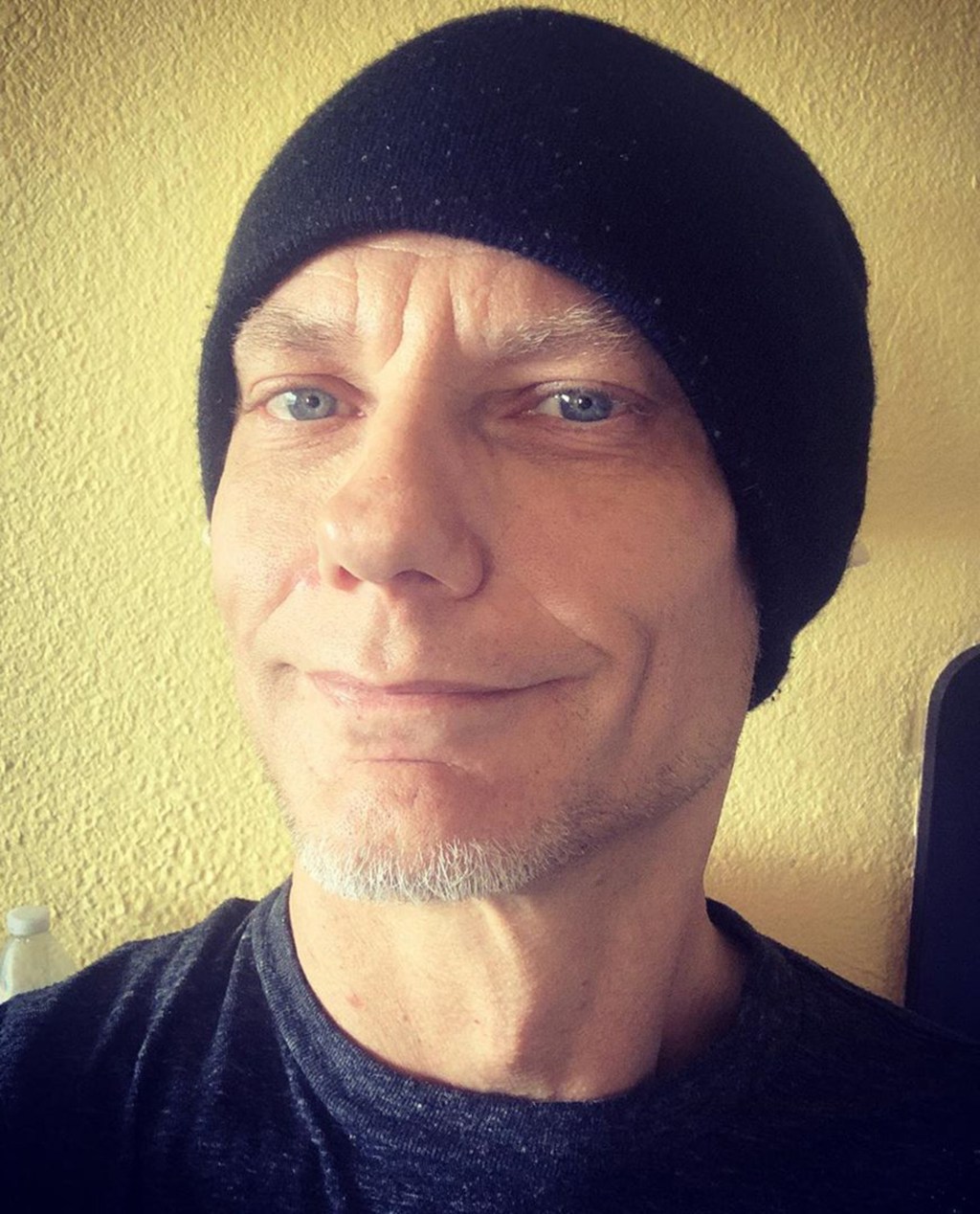