A COMMON diabetes drug is being investigated for a possible cancer-causing agent, health bosses have confirmed.

Metformin, which is widely prescribed to treat type-2 diabetes, may contain potentially dangerous levels of the carcinogen N-Nitrosodimethylamine. 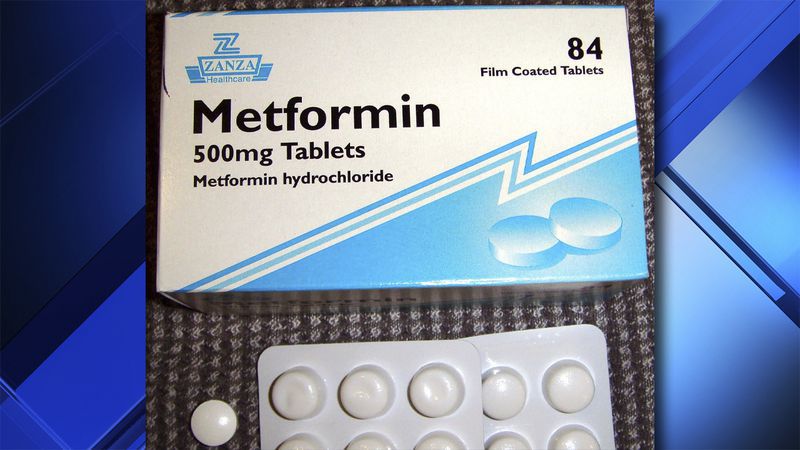 Also known as NDMA, presence of the chemical has led to previous recalls of other medications for blood pressure and heartburn, according to authorities.

Health chiefs in Singapore have recalled three metformin products after they were found to contain "trace amounts" of NDMA, which it said “are above the internationally acceptable level”.

The chemical is classified as a probable human carcinogen, but is not thought to cause harm when ingested at very low levels.

The Medicines and Healthcare products Regulatory Agency (MHRA) says it is considering whether to take “further action” in the UK.

A spokesperson for the agency said: "Patients in the UK are advised to continue taking their metformin medicines as usual.

"The risks from not having adequate diabetes treatment far outweigh any possible effects of the low levels of NDMA seen in metformin medicines outside the UK.

"As these metformin medicines are also available in Europe and outside the EU, the MHRA is working closely with the European Medicines Agency (EMA) and other regulatory authorities to determine whether any further action is required and will continue to keep patients updated as more information becomes available.

"The levels of NDMA seen in the affected non-UK metformin medicines are very low and appear to be within or even below the range that people would normally be exposed from other sources, including food and water."

The Federal Drug Administration (FDA) in the US also say it's investigating the presence of NDMA in metformin.

Although everyone is exposed to small levels of NDMA through some food and drinks, high exposure to the chemical has been found to lead to cancer, an FDA statement said.

"The FDA is investigating whether metformin in the U.S. market contains NDMA, and whether it is above the acceptable daily intake limit of 96 nanograms", the statement added.

"The agency will also work with companies to test samples of metformin sold in the U.S. and will recommend recalls as appropriate if high levels of NDMA are found.

"If as part of our investigation, metformin drugs are recalled, the FDA will provide timely updates to patients and health care professionals."

What is type 2 diabetes?

Type 2 diabetes is the more common form of the disease – accounting for between 85 and 95 per cent of all cases, according to Diabetes UK.

It develops when the insulin-producing cells in the body are unable to produce enough insulin.

It can also be triggered when the insulin that is produced doesn’t work properly.

Typically, people are diagnosed with type 2 diabetes from the age of 40, but there are some exceptions.

In people from southern Asia the disease can appear as early as 25.

And the condition is becoming more prevalent in children, teenagers of all ethnicities.

Type 2 diabetes can be treated with drugs, and many people can reverse their condition by adopting a healthy lifestyle – a healthy diet and exercise.

The FDA urged anyone taking the medicine to not stop doing so without first consulting a health care professional.

"We understand that these issues affect patients’ health and well-being in many ways, and the FDA’s goal is to provide patients and health care providers as much clarity and as many answers as possible to inform their health care decisions."