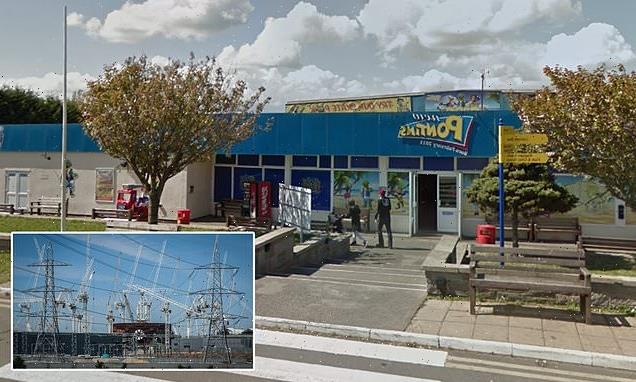 A popular West Country holiday park will close to families for over two years while it is used to accommodate around 900 construction workers.

Pontins Brean Sands will be used to house workers building the Hinkley Point C power station in Somerset, and will itself undergo improvements.

Sedgemoor District Council approved the move following a request by EDF Energy, the BBC reports. The megaproject – one of Europe’s biggest construction jobs with around 8,500 workers – is owned by EDF and is estimated to cost some £26billion.

A Hinkley Point C spokesperson said: ‘We will be accommodating workers at the Brean Pontins site for the next three years and investing millions of pounds into its refurbishment.

‘We have been working with the local community and businesses throughout this process and developed a significant mitigation package, which will benefit the area over the years to come.’ 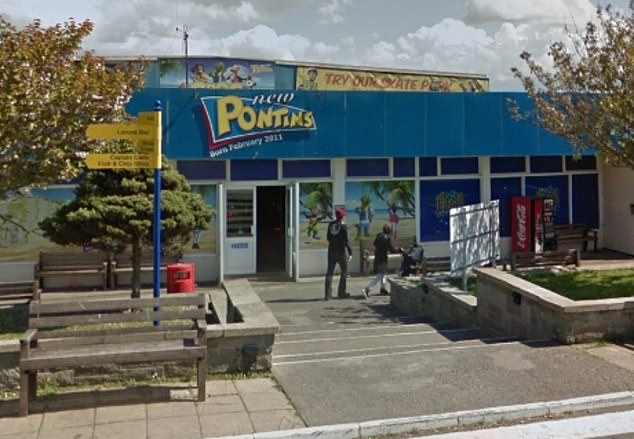 Pontins Brean Sands will be used to house workers building the Hinkley Point C power station in Somerset, and will itself undergo improvements. 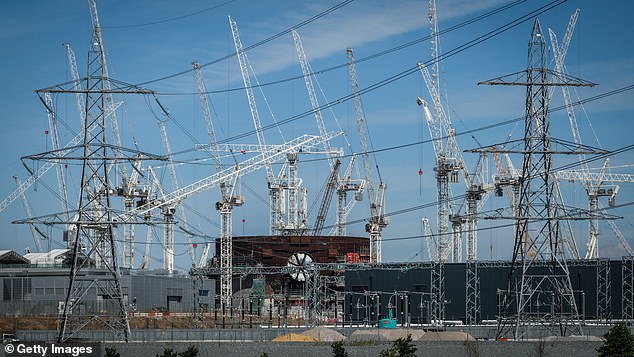 Hinkley Point C – one of Europe’s biggest construction jobs with around 8,500 workers – is owned by energy company EDF and is estimated to cost around £26billion

The Brean Pontins site can accommodate up to 900 workers.

The holiday park is owned by Britannia Hotels and will be used by EDF until November 2025, before going back to its original use.

The first Hinkley Point C guests moved in before Christmas. There are currently around 100 workers living there and numbers are expected to rise throughout 2023.

The improvements will comprise of renovation and modernisation of the chalet units, improvements to the electrical supply, installation of Wi-Fi connections and upgrading the infrastructure.

Hinkley Point C is expected to start generating electricity in 2026, but the project was rocked after the death of a construction worker at the site in November last year. 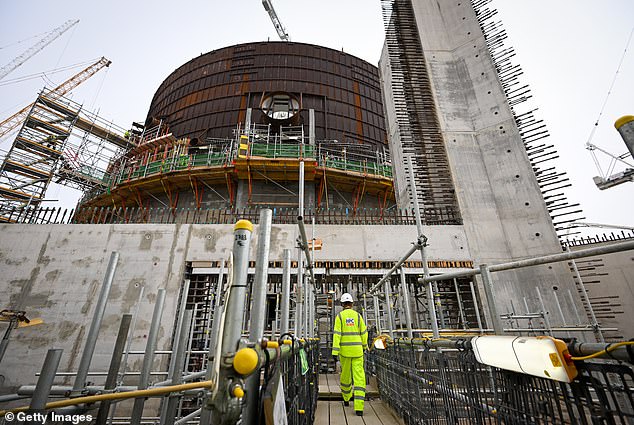 The megaproject – one of Europe’s biggest construction jobs with around 8,500 workers – is owned by energy company EDF and is estimated to cost around £26billion

Father-of-four Jason Waring, 48, is thought to have been crushed to death by machinery at the Somerset construction site on November 13.

Most of Hinkley Point C, due to open by 2027, was closed in the week after the tragedy.

Mr Waring’s wife, Sarah, has paid tribute to him following his death. She said: ‘Jason was a devoted and loving father who did everything for me, his sons and his daughters.

‘He was also a great friend, very loyal to many, and was always the life and soul of the party. We will miss him terribly.’

Hinkley Point A, the first nuclear power station at the site on the north Somerset coast, stopped operating in 2000 and is being decommissioned. Hinkley Point B began operating in 1976 and stopped generating electricity at the beginning of August this year.