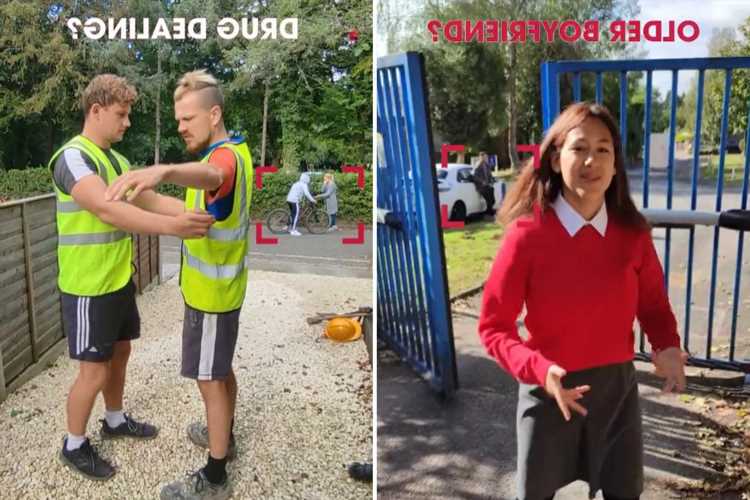 POLICE have shared a TikTok-inspired video on social media to help the public spot signs of possible child exploitation.

The video, which was posted on the Surrey Police Twitter and YouTube page, features everyday events and usual TikTok challenges but with startling signs of what could be child exploitation or abuse happening in the background. 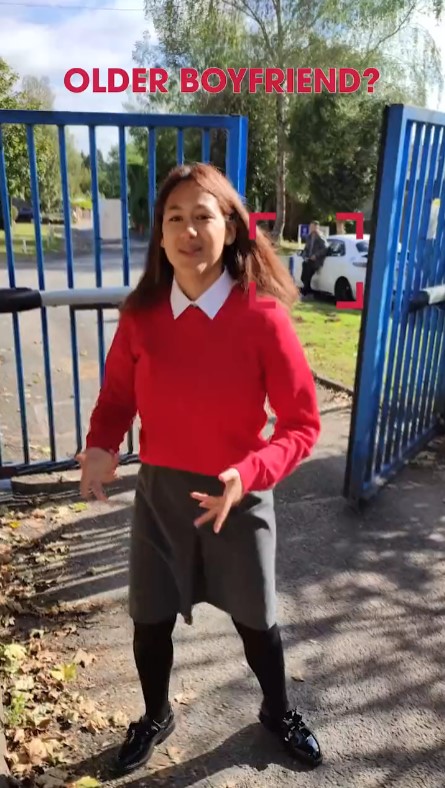 The videos, including a schoolgirl doing viral dance and teenage boys pranking each other, are created to resemble someone scrolling through their TikTok feed.

The campaign was launched after the police found a main issue of tackling child exploitation is that the warning signs aren’t always obvious on their own, meaning that it can go on beneath the radar.

Other clips include a mum cleaning up her kitchen floor, a hen do party at a hotel, two builders trying to lift each other up, hotel cleaners emptying a bin in a room and a teenage girl surprising her friend at a pharmacy – all of which are common events in everyday life.

The campaign video then takes a very serious turn, showing a teenage boy in a hospital bed and a young girl crying while waiting for the result of a pregnancy test on her bathroom floor.

It was then revealed that the young boy and girl were actually featured in the background of all of the previous clips.

The video was played once again but with the signs of child exploitation and abuse highlighted this time.

It is implied that the young boy was being forced to deal drugs while the young girl was being sexually abused.

The 'signs' are in the background of the series which includes the young girl skipping school and meeting an older man where her friend was doing a TikTok dance, the young boy being forced into a parked car where the hen do party was happening and more.

Officers said that the pandemic 'exacerbated' the problem as children have became more isolated from protective authorities such as schools and youth clubs and are spending more time online than ever before.

In the end, the video says: " The warning signs of Child Exploitation are there. We all just need to spot them."

A spokesperson from Surrey Police told Tyla: "Police forces rely on the community to report these signs, and they can often be the first piece of the puzzle which unravels into a far bigger picture.

"That’s why we’ve launched a campaign to target different areas of the community who may come into contact with exploited children, such as taxi drivers, fast food workers, hotel cleaners, pharmacists, waitresses, pupils and neighbours – the list is endless.

“We wanted to create campaign which targets the whole community and challenges us all to increase our accountability to report information or concerns relating to child exploitation to the police, which will in turn contribute to the safeguarding of exploited children.” 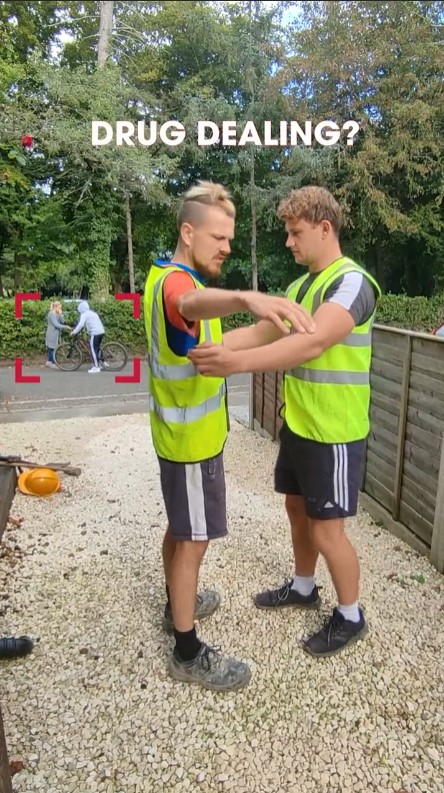 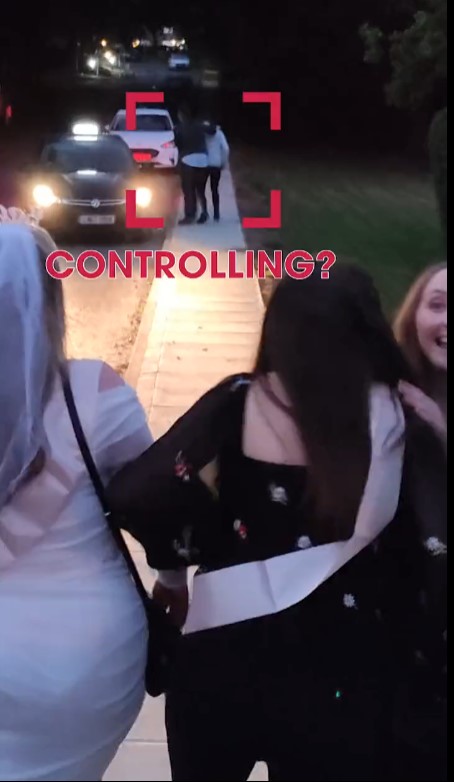