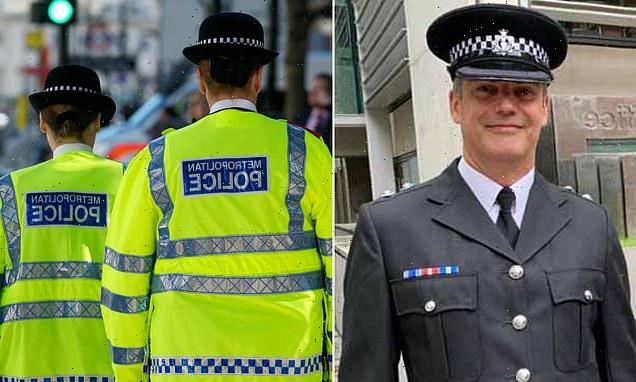 Police should turn a blind eye to low level drug offences and cut back Neighbourhood Beat teams to deal with lack of funding, a police union boss said yesterday.

Inspector Andy Berry, chairman of the Devon and Cornwall force’s Police Federation, declared that “everything is creaking” in policing.

He added that they don’t have enough staff to deal with the demands on the service and that they need to be more upfront with the public about what they can and cannot do.

Insp Berry said: “We don’t have the same honesty with the public as, say, the NHS.

“We don’t like the NHS when they tell us you are going to have to wait two years for a hip replacement operation, but they are being upfront, they don’t have the capacity to deal with it and are struggling to deal with acute emergency stuff.

“We don’t do that with policing because people don’t want to hear it.” 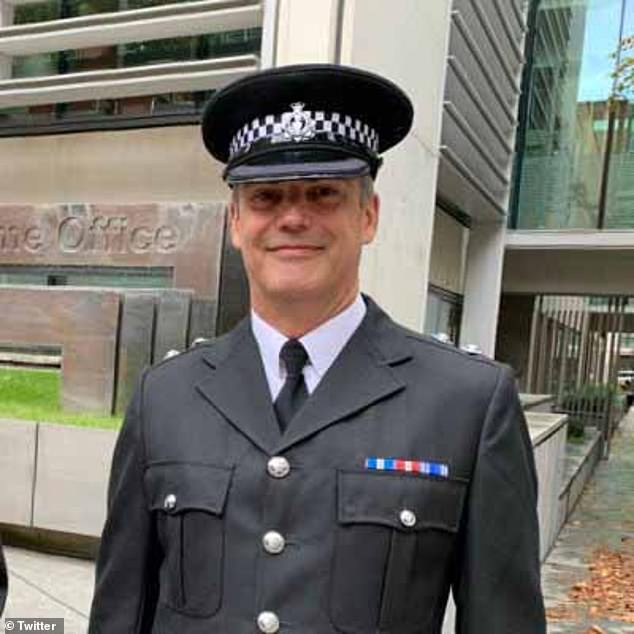 Inspector Andy Berry, chairman of the Devon and Cornwall force’s Police Federation, suggested that police should turn a blind eye to low-level drug offences and cut back on neighbourhood police amid a squeeze on resources.

The veteran police officer added that there was not enough staff to answer phone calls or emails or enough cops to “investigate serious crimes”.

He said the next Chief Constable of the force may have to make some radical decisions about what types of crime to focus on.

Insp Berry argued that a lot of evidence goes into tackling low level drug abuse and neighbourhood police, who are visible and do a good job, but need to be “stopped for a period of time”.

He argued that this could be a short-term answer to combat the issue of lack of resources and to prioritise the most serious crimes.

He described the decision to re-open a handful of police stations to the public in Devon and Cornwall as “window dressing” and said a “vast amount of police work is done behind the scenes”. 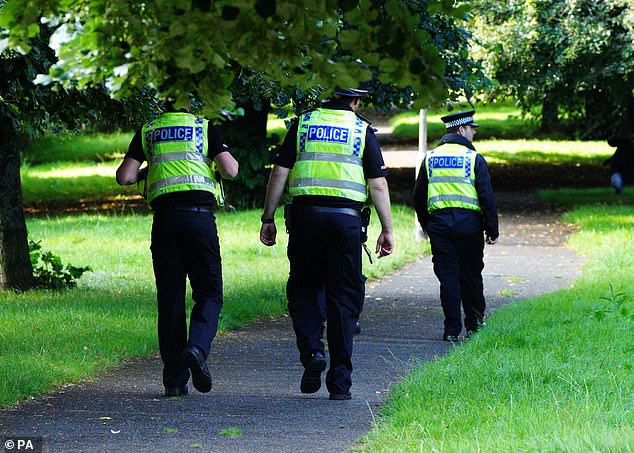 “Everything is creaking” in policing, Insp Berry said.  Police on the beat in Plymouth, Devon (above).

Around £1.4billion is spent annually enforcing drug laws in England alone, with £690million spent on drug-related police enforcement costs and an additional £733million across the criminal justice system, according to the Home Office’s 2020 Review of Drugs.

In some areas of the country, low-level drug offences have already been effectively decriminalised, partly due to the expense and pressures on the system.

The late police chief said continuing cuts to policing made such prioritisation more important, insisting: “There’s a resource issue, we must be clear about that, but we are doing it because it’s the right approach.”