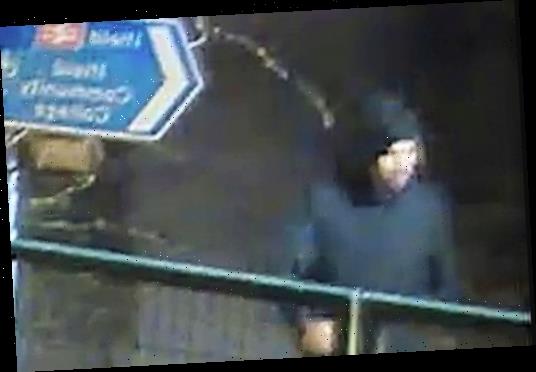 POLICE are today hunting a man who tried to rape a teen girl as she walked her dog in West Sussex.

The 17-year-old had emerged from a tunnel under the A23 in Crawley when the suspect grabbed her. 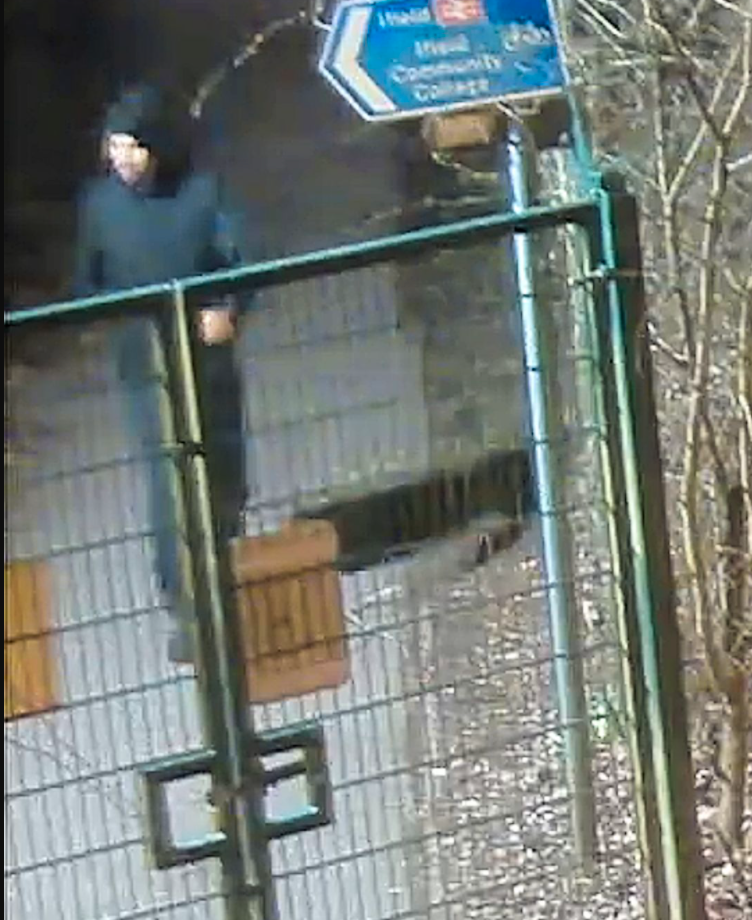 He attempted to rape her but thankfully she managed to break free and call for help – causing the attacker to flee.

Police are now hunting the suspect following the horror ordeal between 7pm and 7.15pm on Tuesday.

He has been described as white, aged in his late teens to late 30s, between 5ft 9ins and 5ft 10ins tall with dark eyes.

Detective Inspector Allana Hughes said: "We are appealing for anyone who witnessed the sexual assault or any suspicious behaviour at this location around the time of the incident to make contact with us.

"We would particularly like to hear from people who were in Quantock Close, The Dingle or surrounding roads around this time or anyone who may have dashcam, ring doorbell or CCTV footage which might have captured the man fleeing the scene.

"We have increased our patrols in the area and have been conducting area searches alongside investigating any potential lines of enquiry. Please come forward to us with any information which you think could help our investigation, no matter how small."

Anyone with information can call Sussex Police on 101 quoting Operation Stockbridge or ring Crimestoppers anonymously on 0800 555 111.