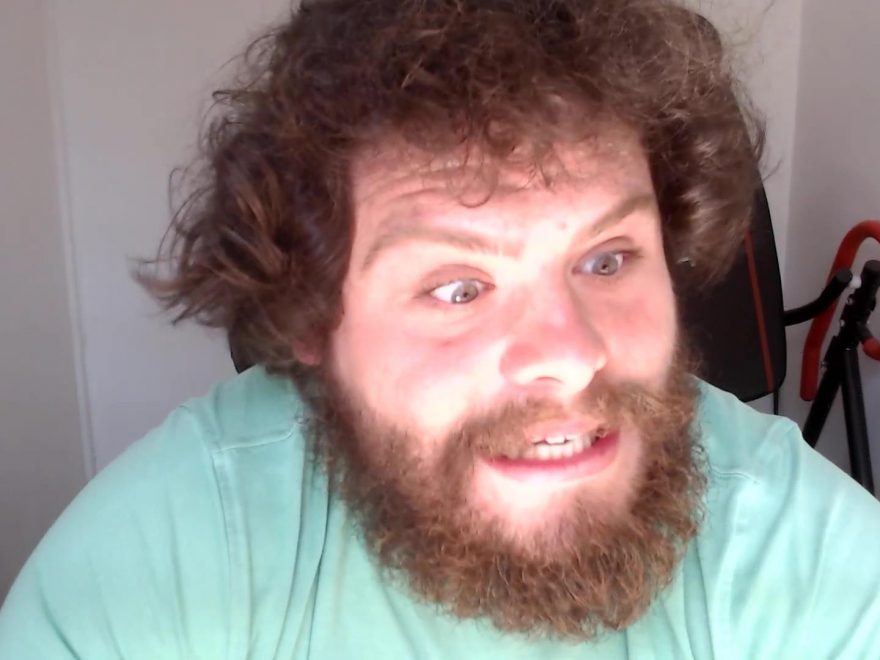 A CRAZED gunman who slaughtered five people including a child in a bloody rampage has been revealed as a "virgin incel loner".

Jake Davison, 23, moans about how he is "getting uglier" each year and said he was "defeated by life" in chilling YouTube videos. 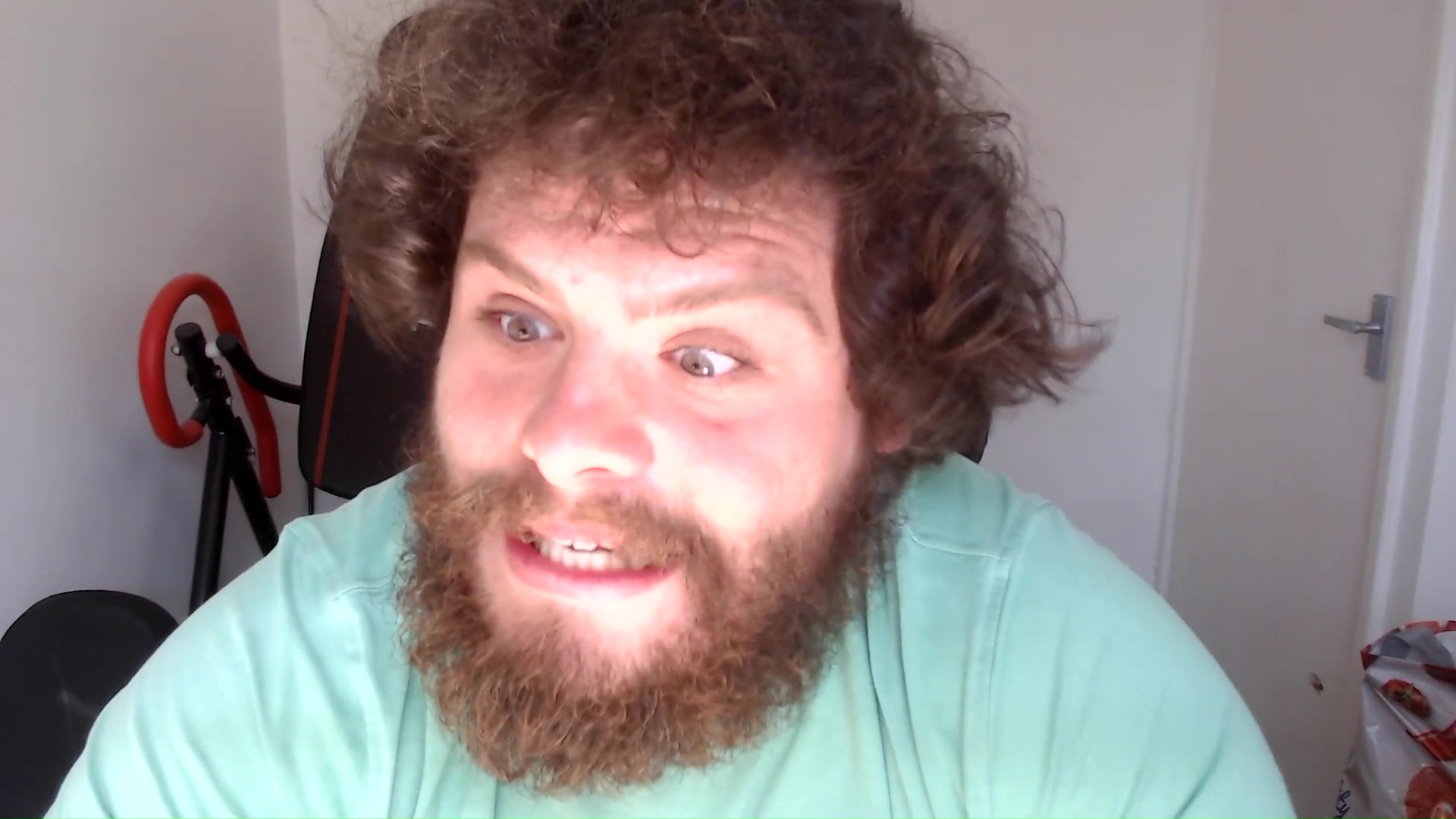 The crane operator shot himself dead yesterday after gunning down a woman, believed to be his mum, his sister and brother in Plymouth.

Davison also killed a five-year-old girl and an innocent male bystander during the horror.

His YouTube page has revealed the mass-murderer as a rambling gun nut who follows the "Incel" movement.

He likes Incel TV – an online support group for "involuntary celibates" that is linked to male supremacy and misogyny.

Incels believe they have no possibility of finding a partner to get love, validation or acceptance from.

The movement has been labelled a "hate" group with many followers accused of believing they are owed sex by women.

In turn, this makes some Incels want to strike out at the world because they have been rejected by girls, while others blame attractive men for their perceived problems.

The community gained worldwide attention when British-born student Elliot Rodger, 22, murdered six people at the University of California in 2014.

🔵 Read our Plymouth shooting blog for the latest updates

It was also linked to the killing of ten people in Canada in 2018 after Alek Minassian posted a Facebook message showing his support for Incels before ploughing a van into crowds.

Just two weeks ago, Davison talks about how difficult it is to "have willpower" when "life has never rewarded you".

He reveals he felt positive about life as a teen working in scaffolding but blames his problems on an ankle injury.

The gunman also claims he hasn't spoken to a girl since he was 18 and said he had been “consuming the blackpill overdose”.

The term refers to a belief success with the opposite sex is determined at by genetics at birth with blackpillers claiming no amount of money or working out will lead to a relationship so they may as well kill themselves.

Speaking directly into the camera, ranting Davison says: "I'm still in the same position, same period of life – still a f***ing this-that, virgin, f***ing fat, ugly whatever you want to call it.

He ends the lengthy clip by talking about "killing machines" and says he likes to think "I'm a Terminator".

In another video, Davison, who calls women "simple-minded", says: "I missed out on so much as a teenager, I hope I can make up for it.

"I’m not advocating this, but if I have to I might even try and use drugs to make up for it, maybe cocaine fuelled sex or something, maybe that can make up for that missed teenage experience."

Just two days ago, he added a clip to his 'liked' videos of a M1 Garand semi-automatic rifle being shot.

His grim obsession with guns is also evident on his Facebook page.

The page is littered with American propaganda such as a picture of an eagle in front of a flag and a picture of the Lexington Minuteman statue that depicts a colonial farmer holding a musket.

The gunman, who claims to be born in Arizona, has also shared a Donald Trump quote.

It reads: "In America, we do not seek to impose our way of life on anyone but rather to let it shine as an example for everyone to watch."

Neighbours said today his family had begged for help with Davison's mental health issues but did not expand on what problems he suffered with.

Carol Gilmore said: "The guy shouldn't have been on the streets with his condition."

Jess Wallace, whose boyfriend went to school with Davison, added: "He said he was pretty shy and quiet and would talk about how cool Americans are and the idea of having a gun collection.

"My boyfriend said he was autistic and has anger issues and it's a shame for those involved."

The rampage unfolded at 6pm yesterday when Davison kicked in the door to his family home while dressed in black wielding a gun.

As terrified neighbours heard gunshots erupt, he then made his way to a park where he started peppering innocent bystanders with bullets.

The killer is then said to have marauded along nearby Henderson Place where it is claimed a woman was shot outside a hair salon.

Police confirmed two women and two men were declared dead at the scene as well as Davison.

A third female died in hospital from gunshot wounds shortly after.

Devon and Cornwall Police said: "All of the next of kin of the deceased have been located and informed by Devon & Cornwall Police officers. We would stress this is not a terrorism related incident.

"The area has been cordoned off and police are not looking for anyone else in connection with the incident." 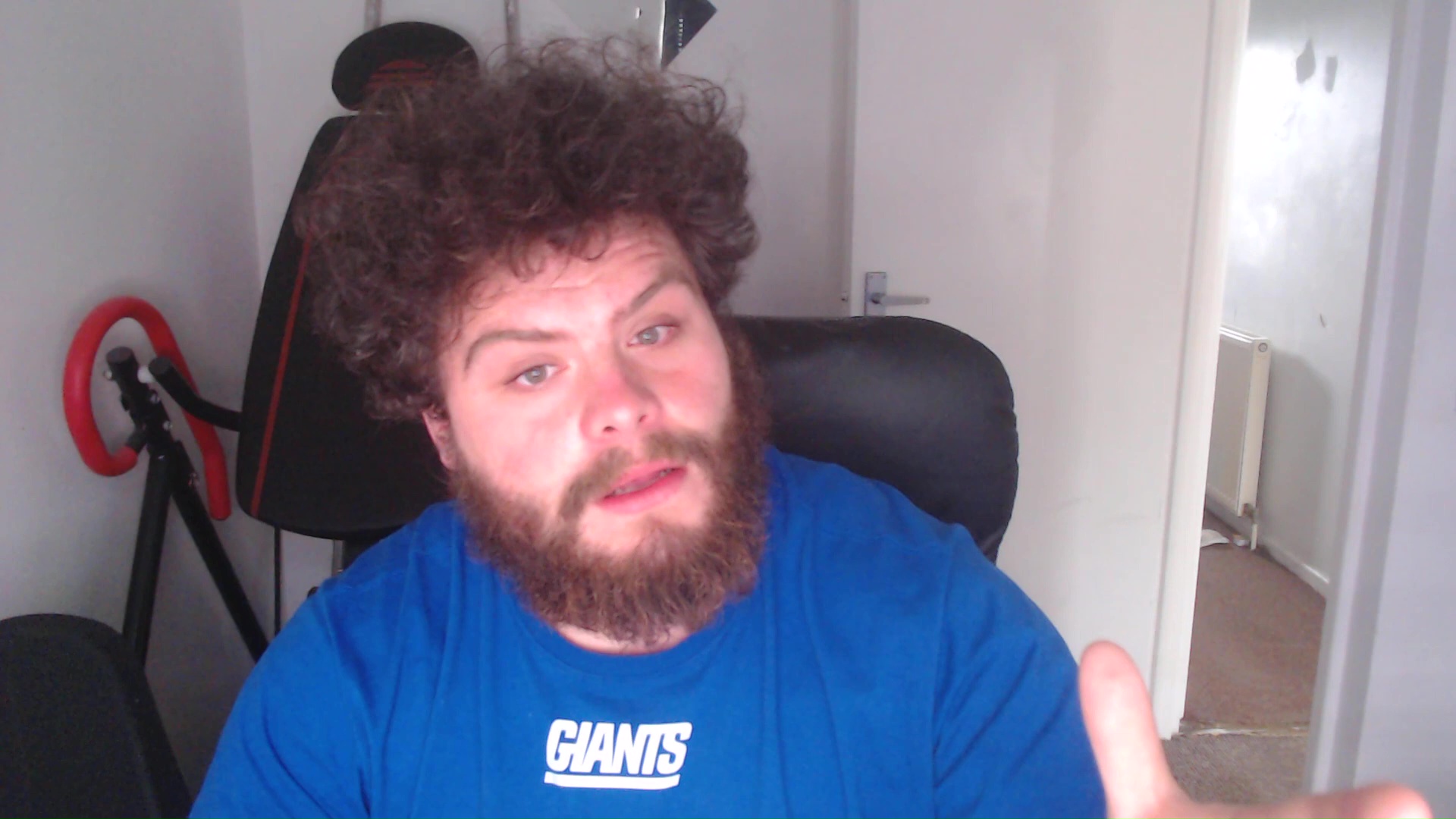 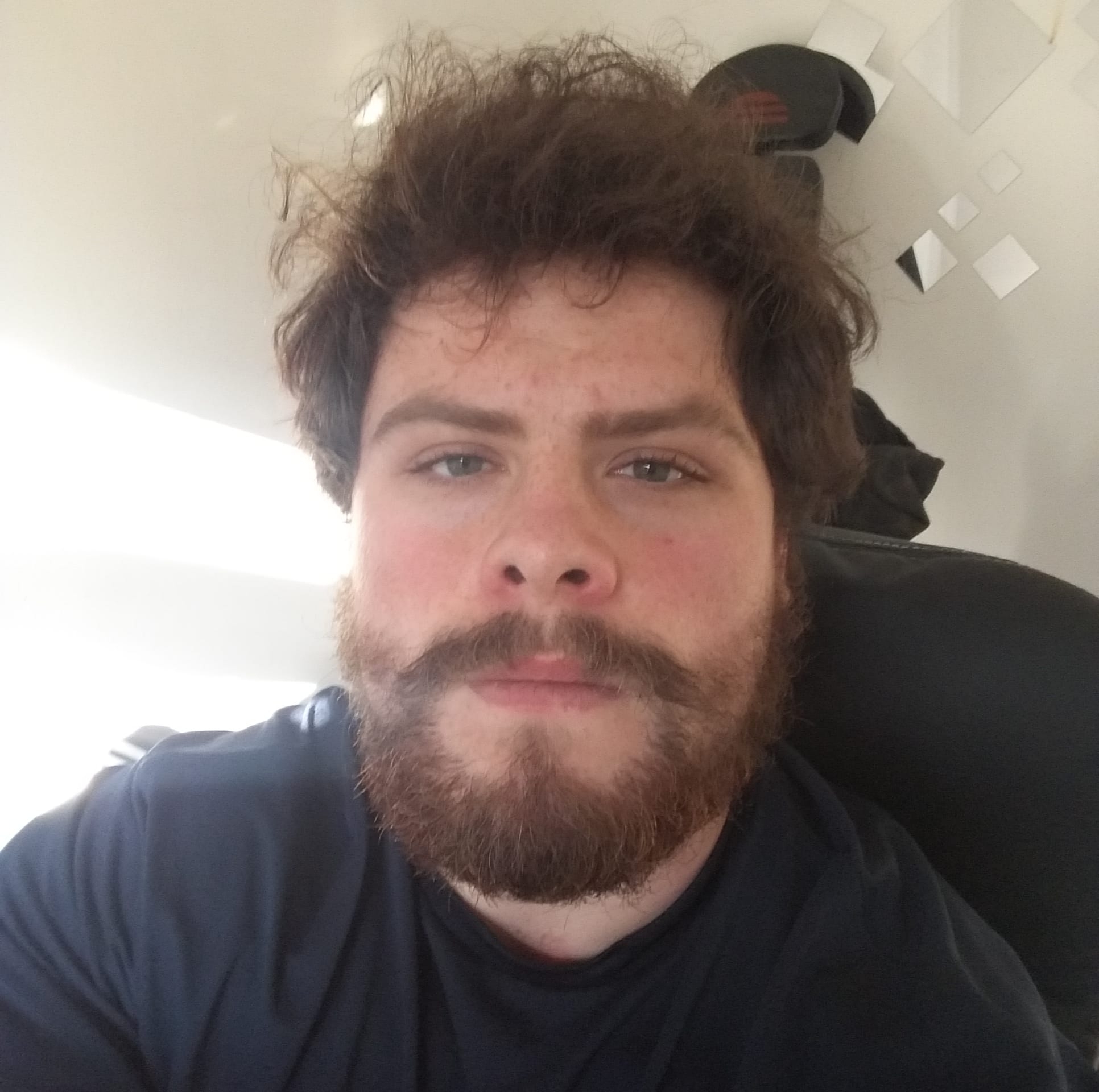 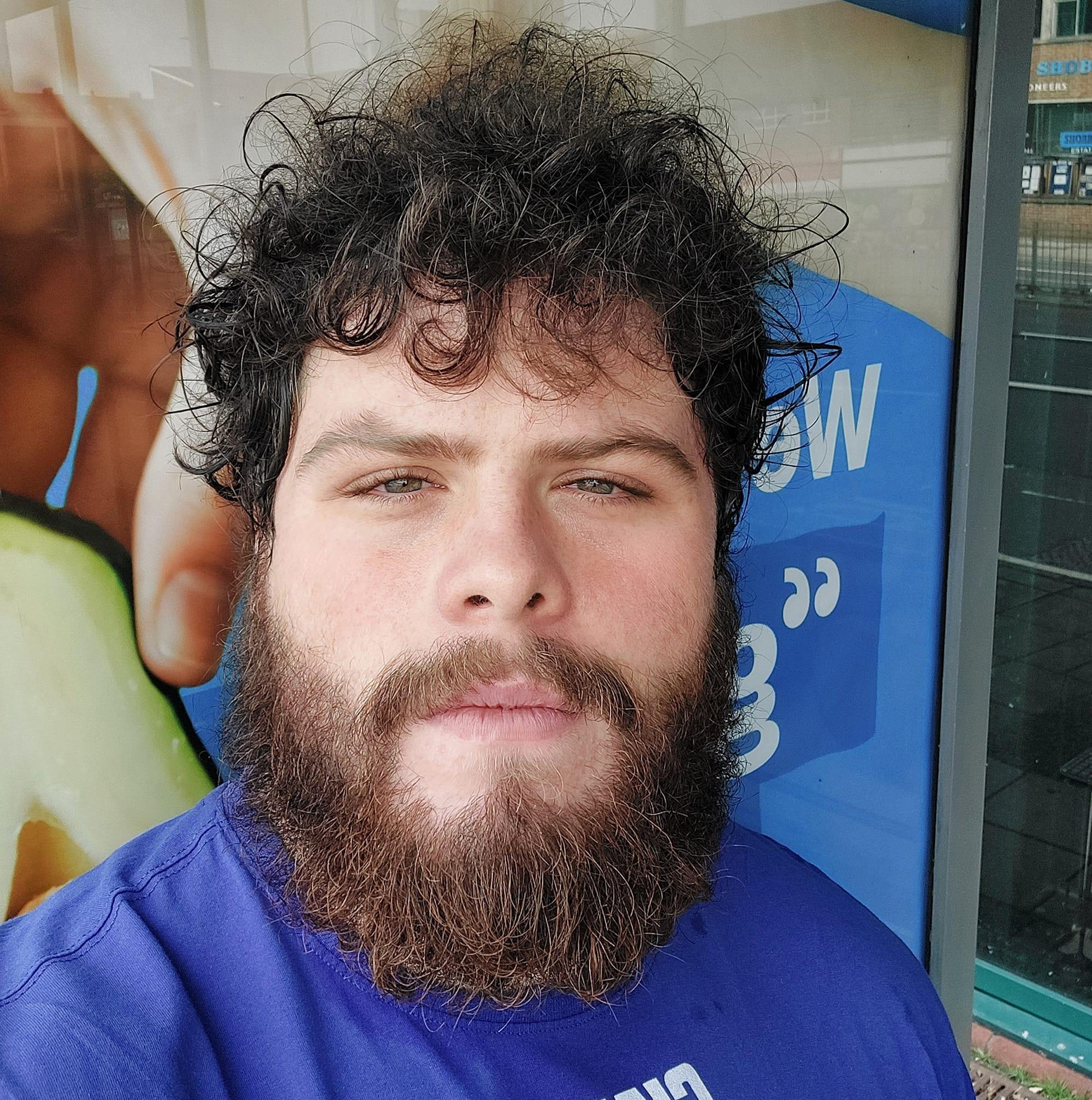 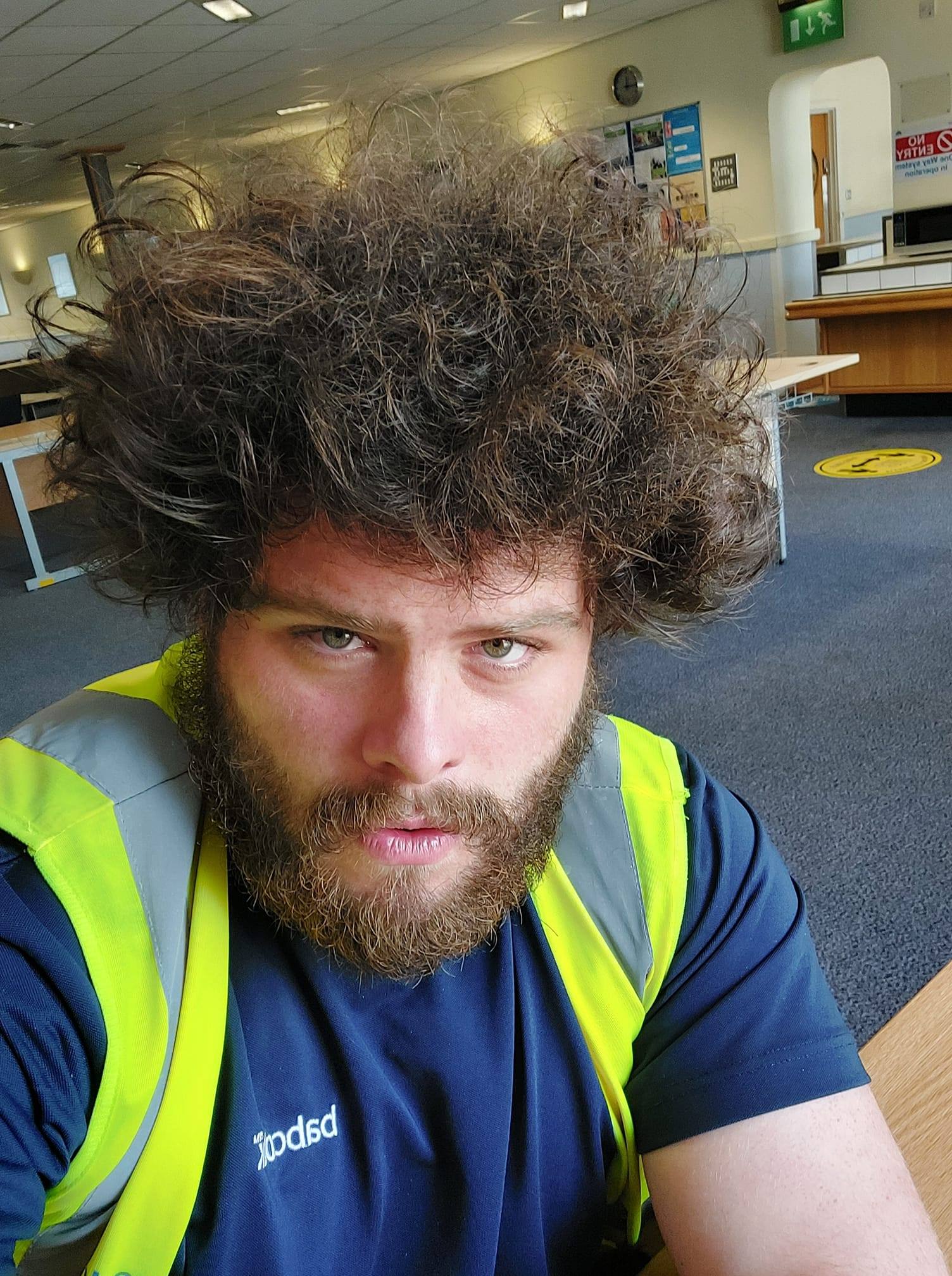 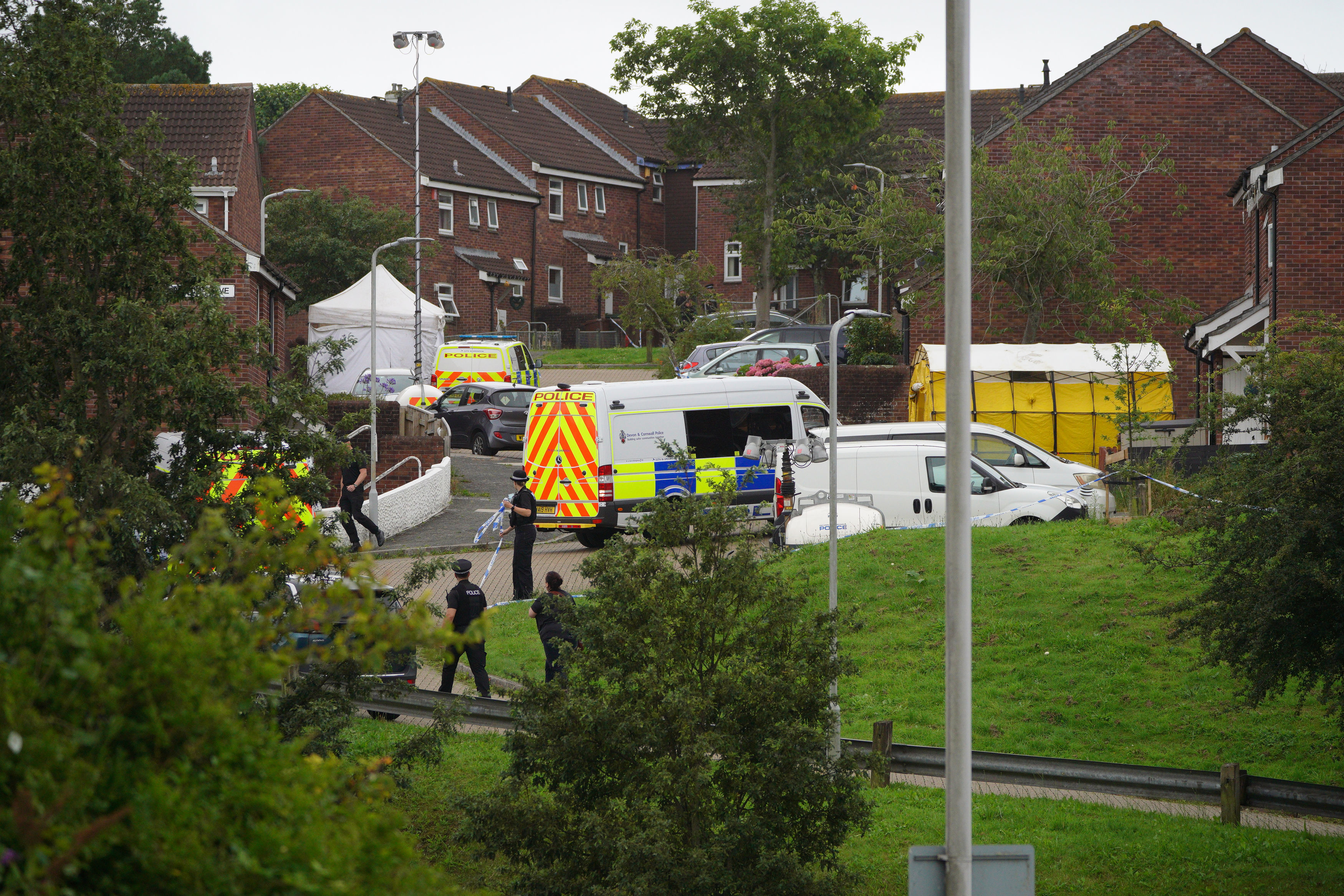 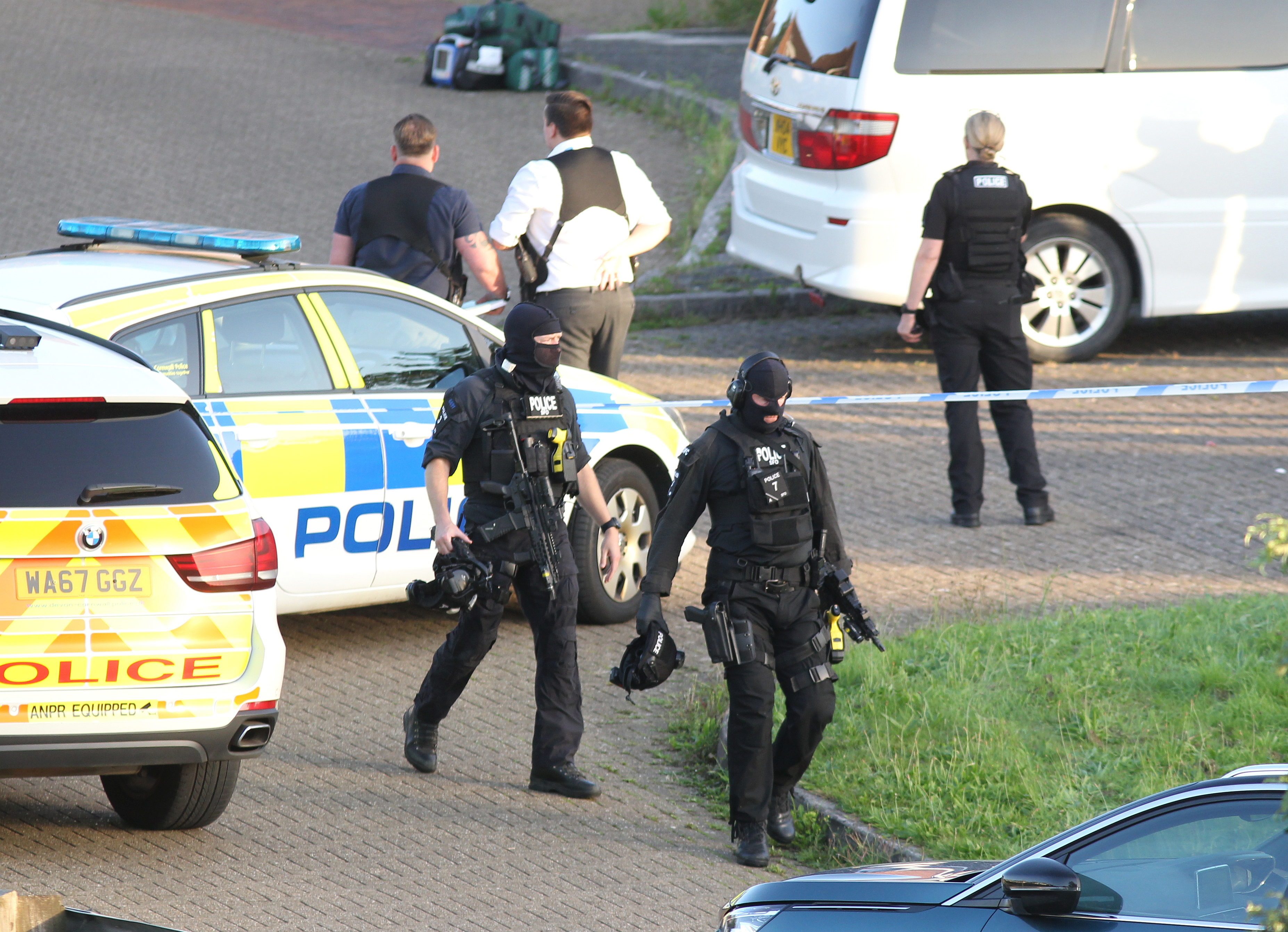 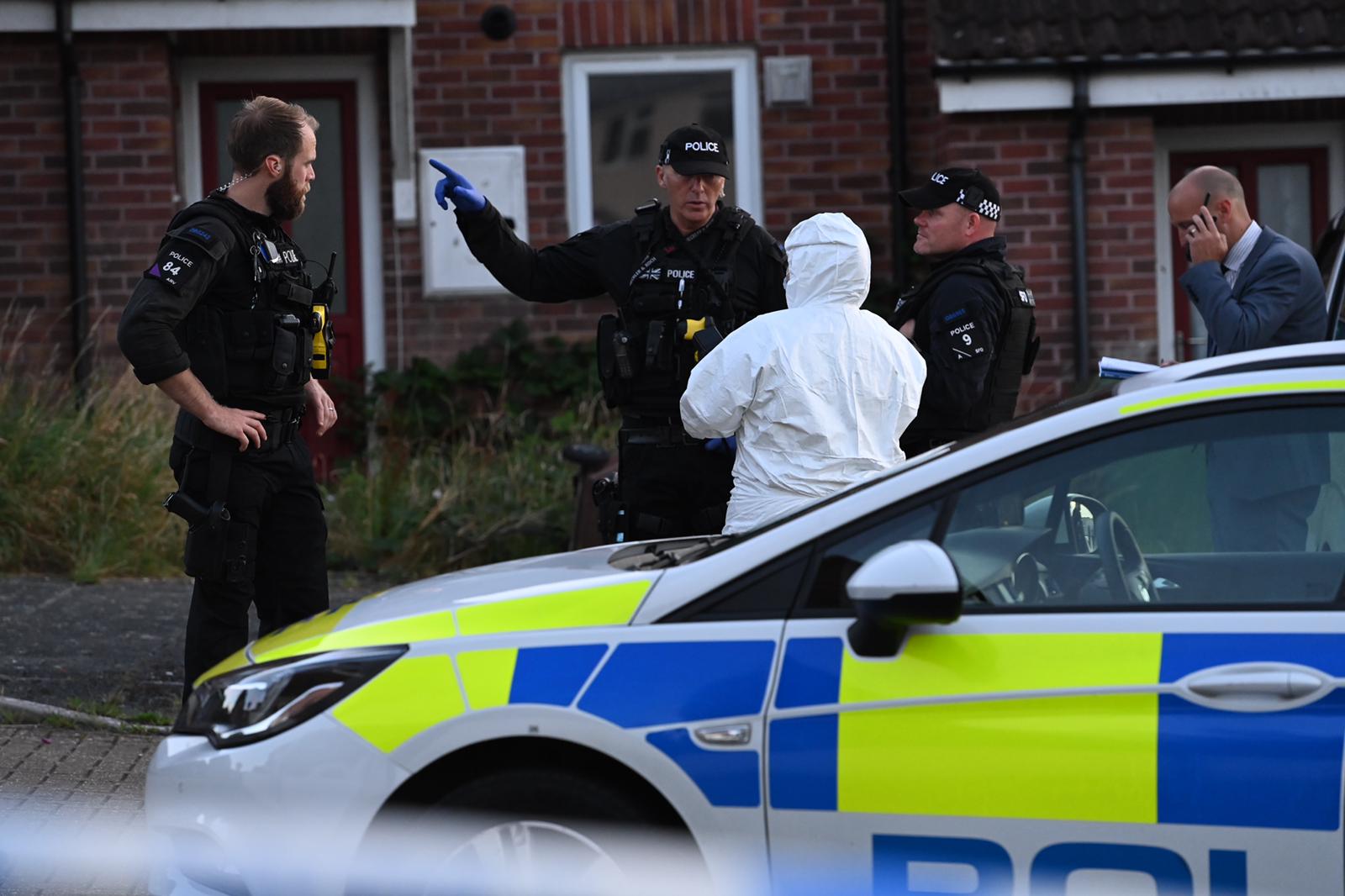