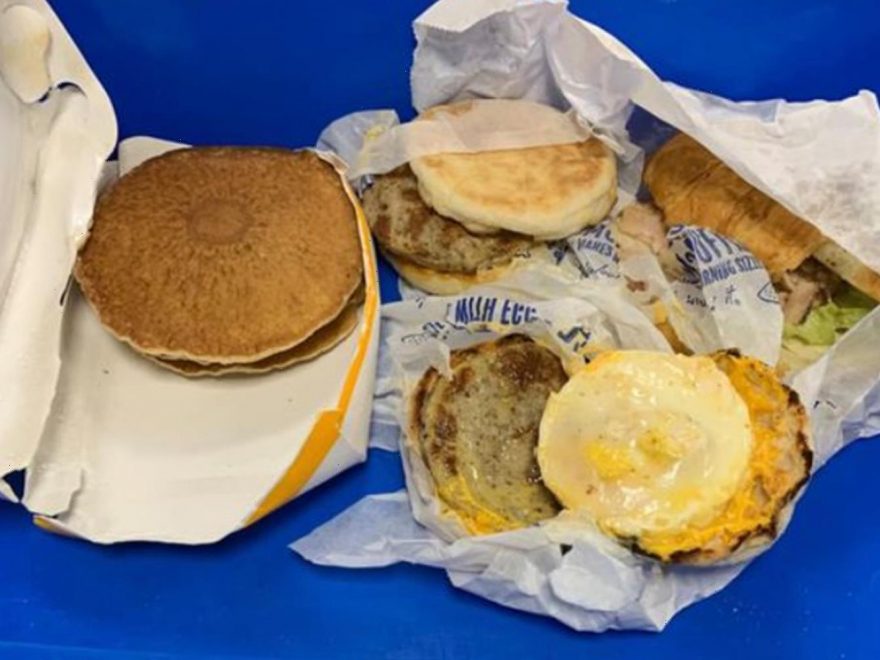 A HUNGRY traveller was forced to fork out £1,500 for their McDonald's breakfast after being caught out at an airport with undeclared food.

After touching back down in Australia from Bali, the plane passenger was left out of pocket when an airport dog caught the scent of McMuffins. 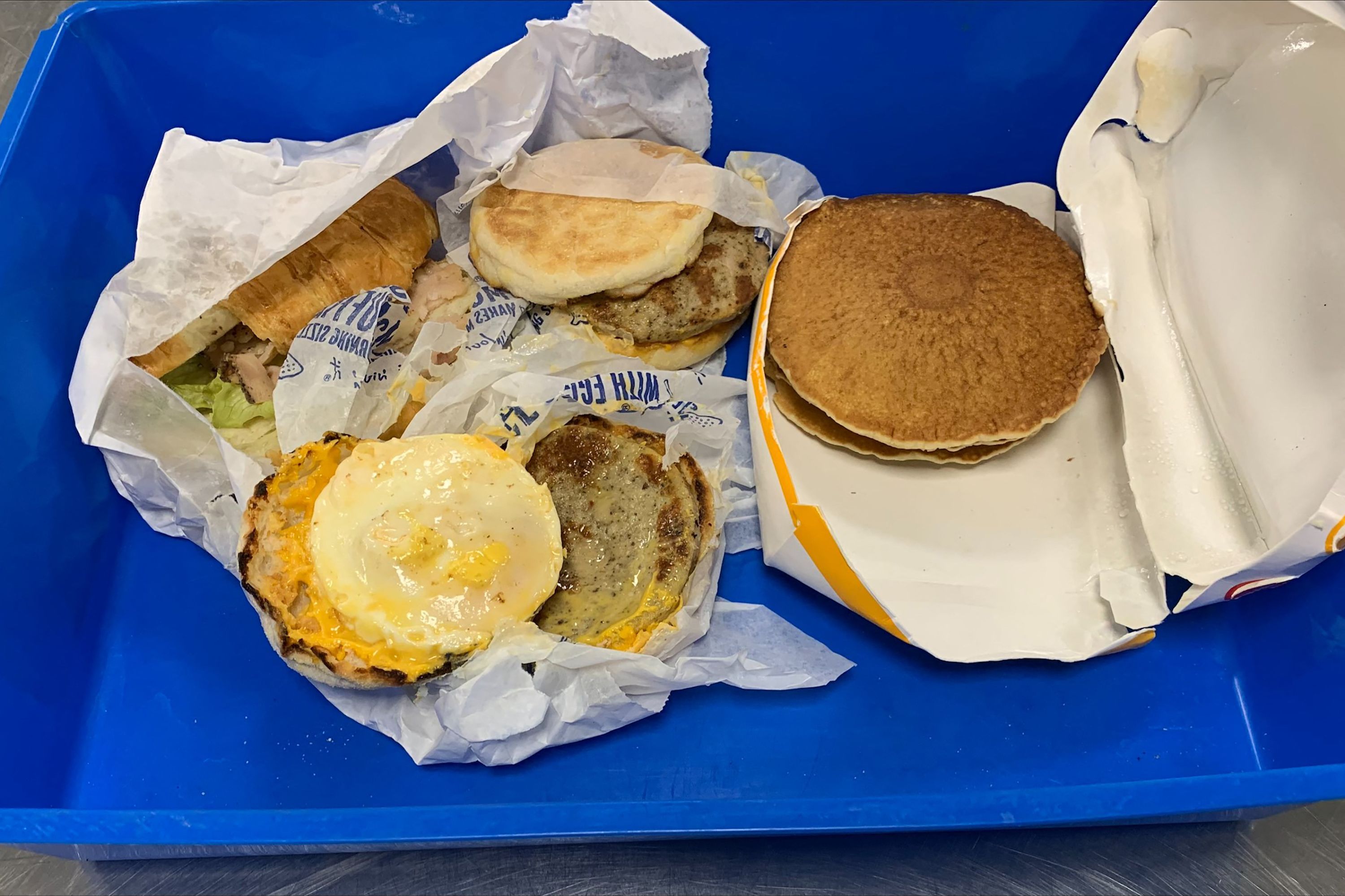 The traveller had stuffed the breakfast in their backpack – but amid a border crackdown on potential foot and mouth disease carriers airport canines tracked the scent at Darwin Airport.

As the food was undeclared, the passenger was fined an eye-watering £1,500 – twice the cost of their plane ticket.

To stop food and mouth disease entering the country, Australia has a penalty in place for undeclared meat and dairy products. 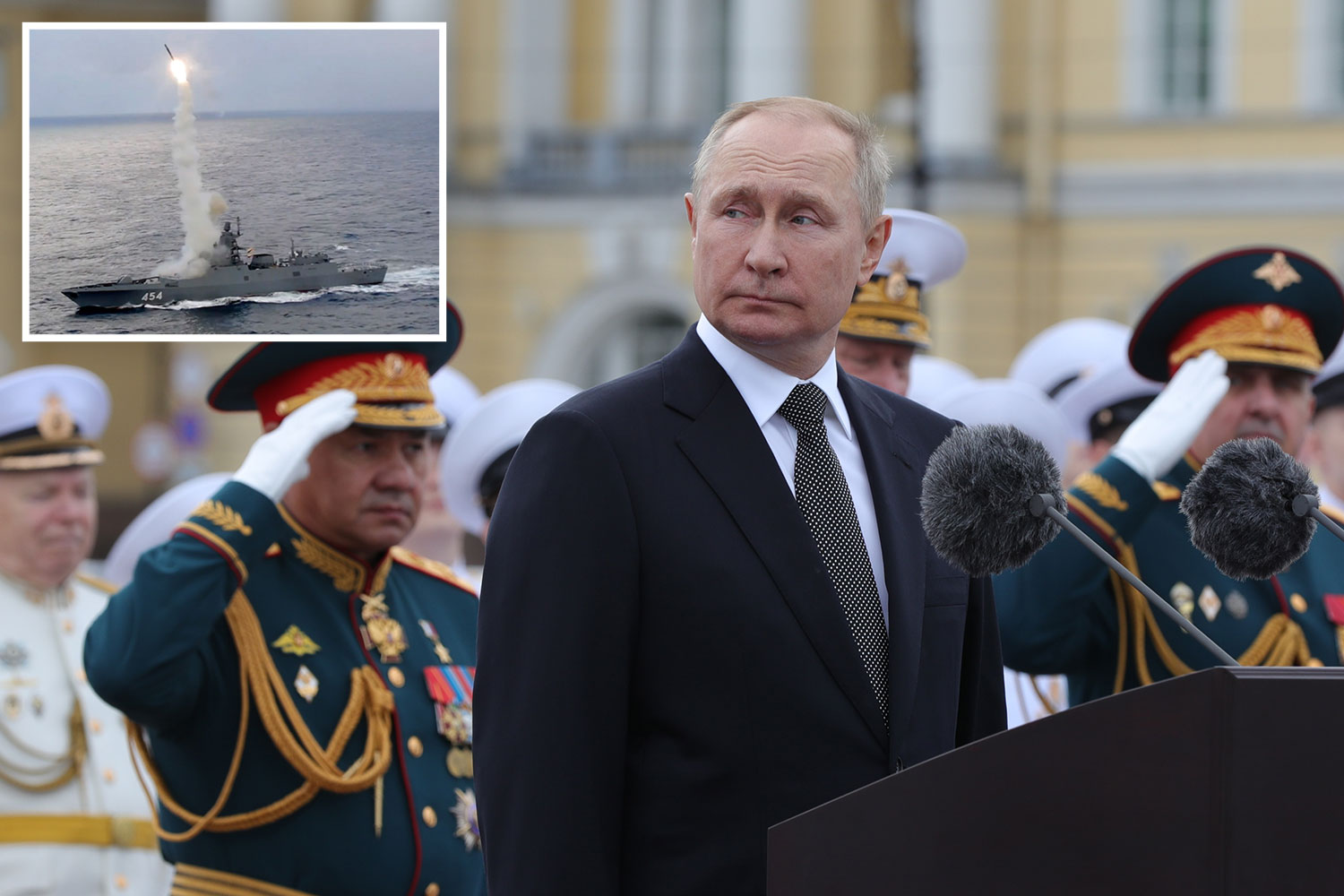 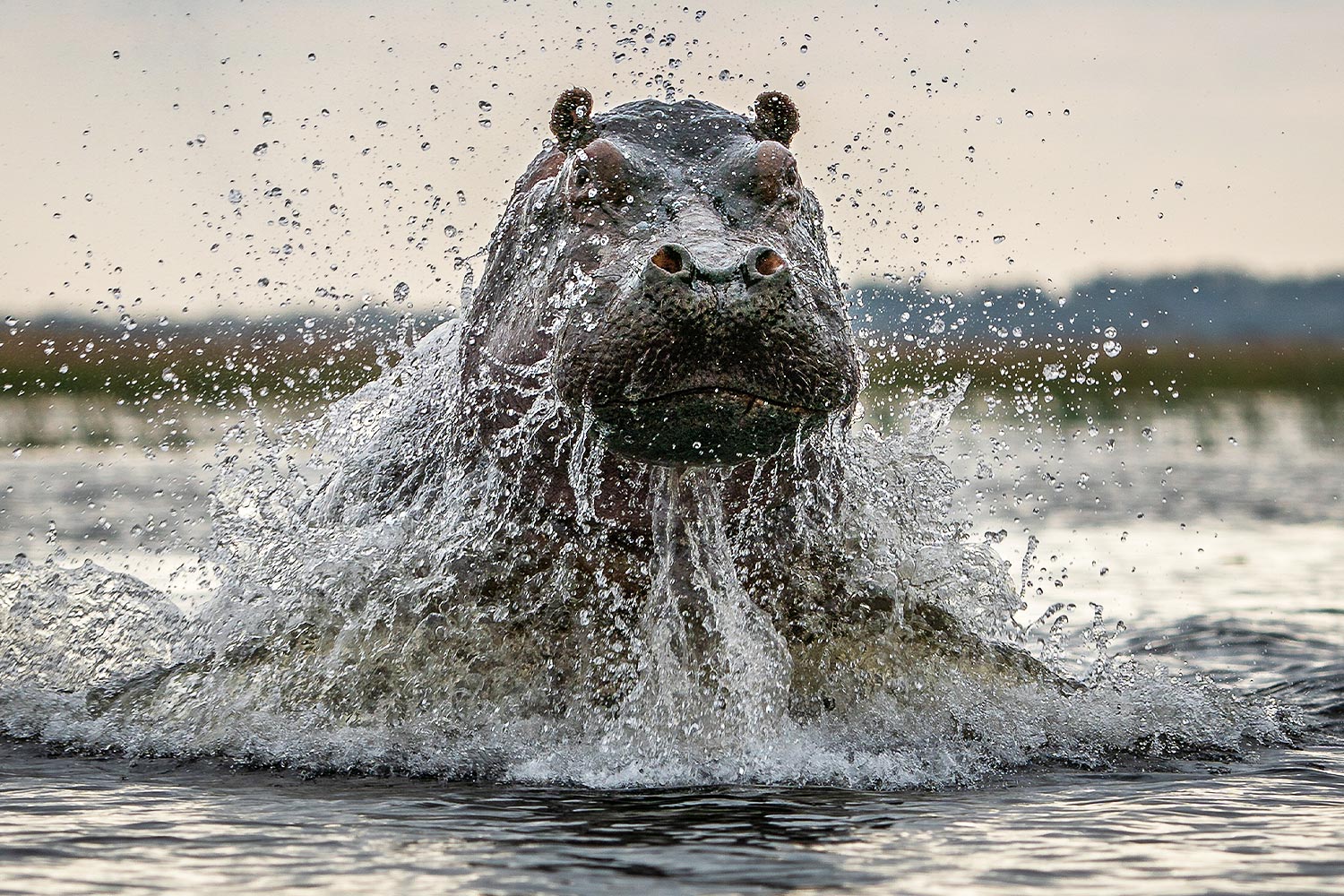 “Detector dog Zinta responded to a passenger’s backpack and, after further inspection, it was found they were carrying a variety of risk items.

“This will be the most expensive Maccas meal this passenger ever has.

“This fine is twice the cost of an airfare to Bali, but I have no sympathy for people who choose to disobey Australia’s strict biosecurity measures, and recent detections show you will be caught.”

Watt said the passenger was issued a “12-unit infringement notice for failing to declare potential high biosecurity risk items and providing a false and misleading document”.

The undeclared food was inspected and then destroyed.

Watt added: “Biosecurity is no joke—it helps protect jobs, our farms, food and supports the economy.

"Passengers who choose to travel need to make sure they are fulfilling the conditions to enter Australia, by following all biosecurity measures.