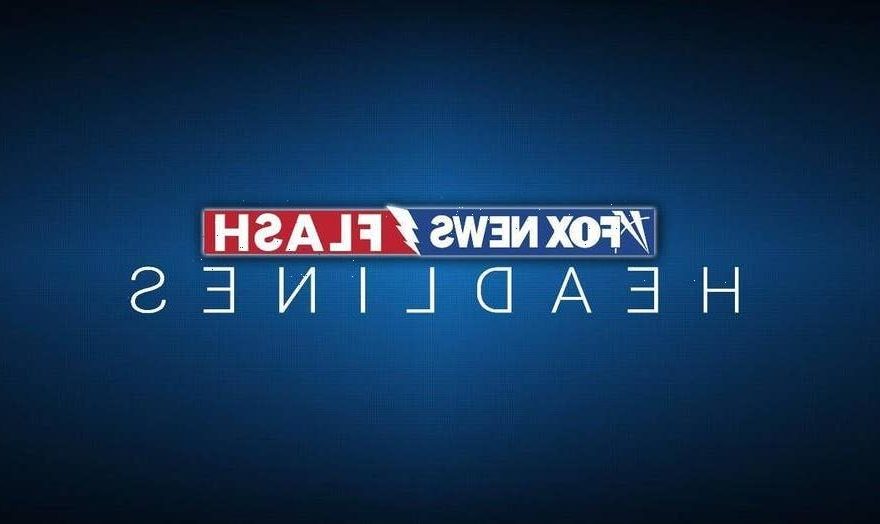 The 19-year-old Belgian-British pilot Zara Rutherford set a world record as the youngest woman to fly solo around the world, touching her small airplane down in western Belgium on Thursday — 155 days after she departed.

Rutherford will find herself in the Guinness World Records book after setting the mark that had been held by 30-year-old American aviator Shaesta Waiz since 2017.

The overall record will remain out of Rutherford’s grasp, since Briton Travis Ludlow set that benchmark last year as an 18-year-old.

Her global flight in her ultralight Shark plane was supposed to take three months, but relentless bad weather and visa issues kept her grounded sometimes for weeks on end, extending her adventure by about two months.

On Thursday, rain, drizzle, sunshine and even a rainbow over Kortrijk airport exemplified the changing, often bad weather she had been facing all too often.

After she was escorted by a four-plane formation in a huge V across much of Belgium, she did a flyby of the airport before finally landing. After waving to the jubilant crowds, she embraced her parents and draped herself both in the Union Jack and Belgian tricolor flag.

“Winter in Europe poses a lot of challenges,” she said as she was held back for days on the last few legs of the trip. Then again, she had had to deal with -35 C (-31 F) in Siberia and 32 C (90 F) in Indonesia. Fog, smoke from wildfires and even typhoons also held her back.

In her trek of more than 52,000 kilometers (28,000 nautical miles), she stopped over in five continents and visited 41 nations.

“The people were incredible, everywhere,” she said.

Rutherford’s flight saw her steer clear of wildfires in California, deal with biting cold over Russia and narrowly avoid North Korean airspace. She flew by Visual Flight Rules, basically going on sight only, often slowing down progress when more sophisticated systems could have led her through clouds and fog.

Sometimes she feared for her life, and at other times she simply yearned for the simple comforts of home. Flying runs in her blood since both her parents are pilots and she has been traveling in small planes since she was 6. At 14, she started flying herself.

With the final touchdown, the teenager wants to infuse young women and girls worldwide with the spirit of aviation — and an enthusiasm for studies in the exact sciences, mathematics, engineering and technology.