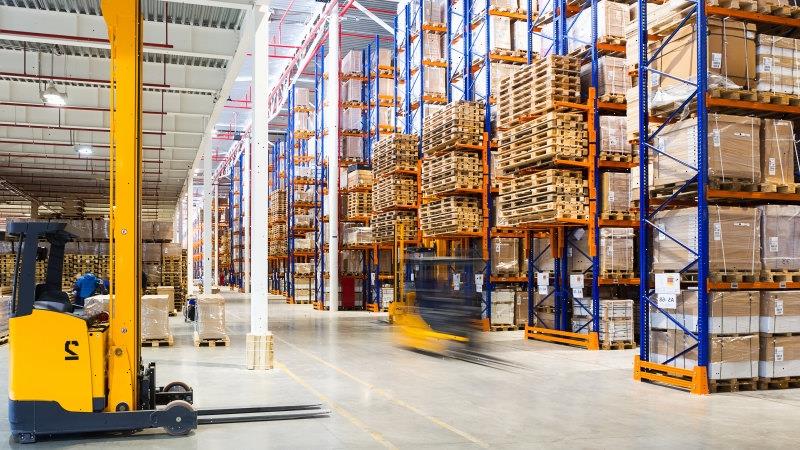 A small Perth-based company has been fined almost a quarter of a million dollars after a teenage worker had seven fingers severed by forklift chains.

PT Supplies Group pleaded guilty after a trial to failing to provide a safe work environment which resulted in serious harm to one of their staff. 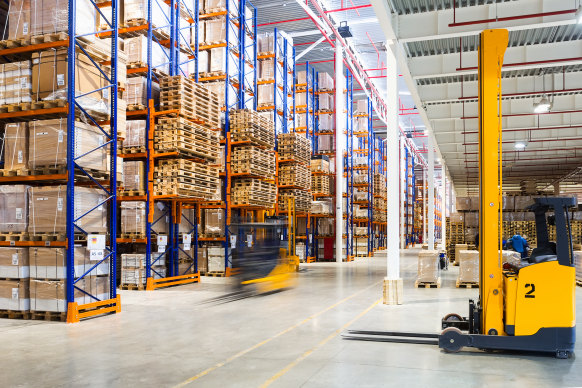 The company did not raise the incident with WorkSafe afterwards.Credit: File photo

The company was fined a total of $240,000 and ordered to pay $30,581 in costs when sentenced in Perth Magistrates Court on Monday.

In February 2018, workers were working at a property in Banjup, when the 19-year-old was told to use a forklift to clear a firebreak of pallets of bricks and debris.

He had been given no official training in safe work procedures and also did not have a licence to operate a forklift.

The teenager worked into the early evening, until it was almost dark. As he was driving the forklift, he noticed the chains had become slack and leaned forward to grab them with both hands and lift them back up onto the wheel.

The chains tensioned suddenly when he grabbed them and his hands became caught.

Paramedics were called, but were unable to free the worker’s hands from the chains. Firefighters eventually managed to free the teenager.

Seven of the worker’s fingers were amputated in the incident. Surgeons managed to reattach two, but their movement was severely restricted, and the worker has been left with severe and permanent injuries.

WorkSafe commissioner Darren Kavanagh said the employer had failed to provide a safe workplace in a number of ways, and failed to report the injury for more than a month.

“This young man suffered devastating and permanent injuries, but PT Supplies did not notify me forthwith as is required by law, and this resulted in a sizeable fine of $20,000 [being added to the overall total],” he said in a statement.

“The young man involved in this incident will live with a severe disability for the rest of his life as a result of an incident that could readily have been avoided.”