NANCY Pelosi has again said that Joe Biden shouldn't "bother" to debate Donald Trump and said the president "isn't committed to the constitution."

The House Speaker reiterated her previous statements during a CBS "This Morning" interview on Friday. 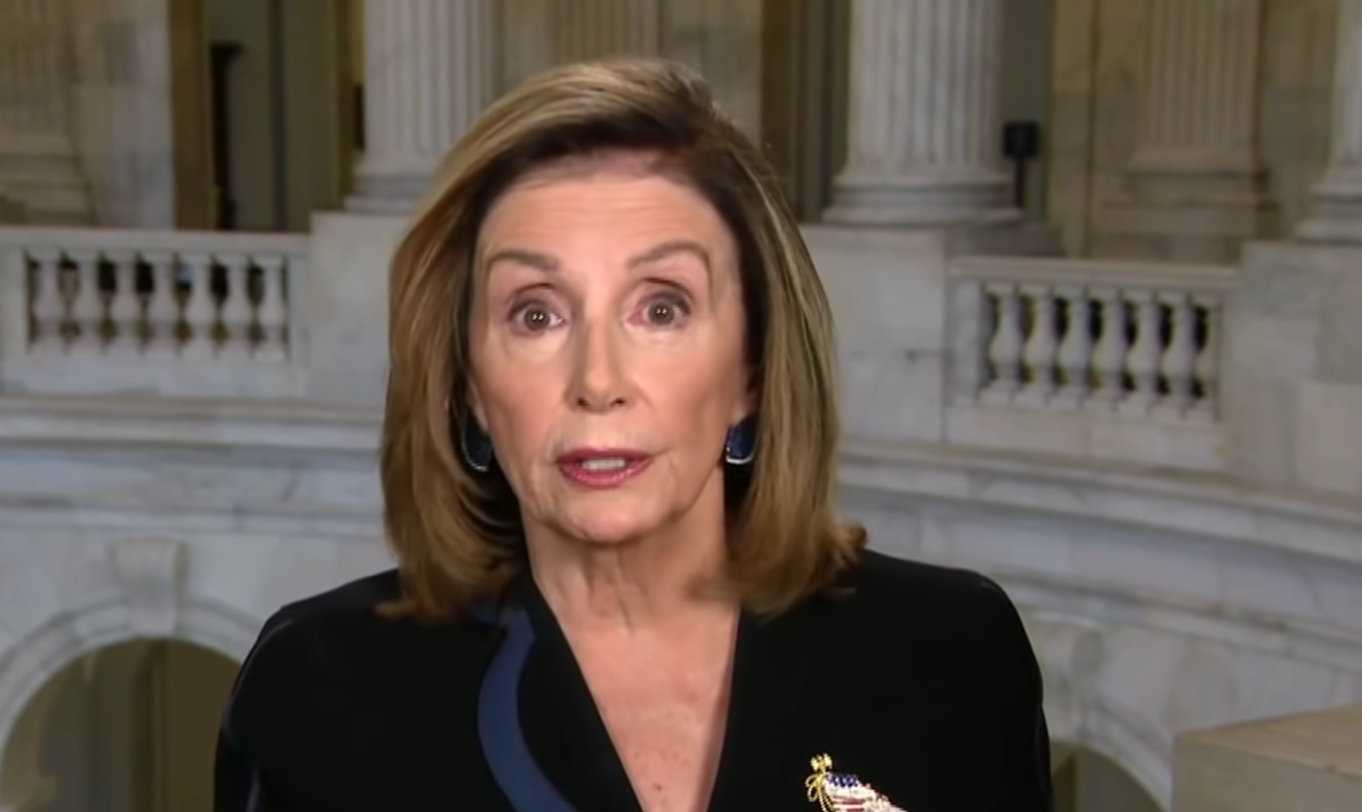 When asked by host Gayle King whether Pelosi still feels that the pair shouldn't debate, she replied "I do."

"Not that I don’t think he'll be excellent. I just think that the president has no fidelity to fact or truth, and actually, in his comments the last few days, no fidelity to the Constitution of the United States," she continued.

"He and his henchmen are a danger with their comments, are a danger to our democracy. So, I didn't want to give him — you know, why bother — you know, he doesn’t tell the truth, he isn’t committed to our Constitution."

King quickly hit back at Pelosi calling Trump's people "henchmen," insisting "some could say that's just as insulting as what he's saying about you." 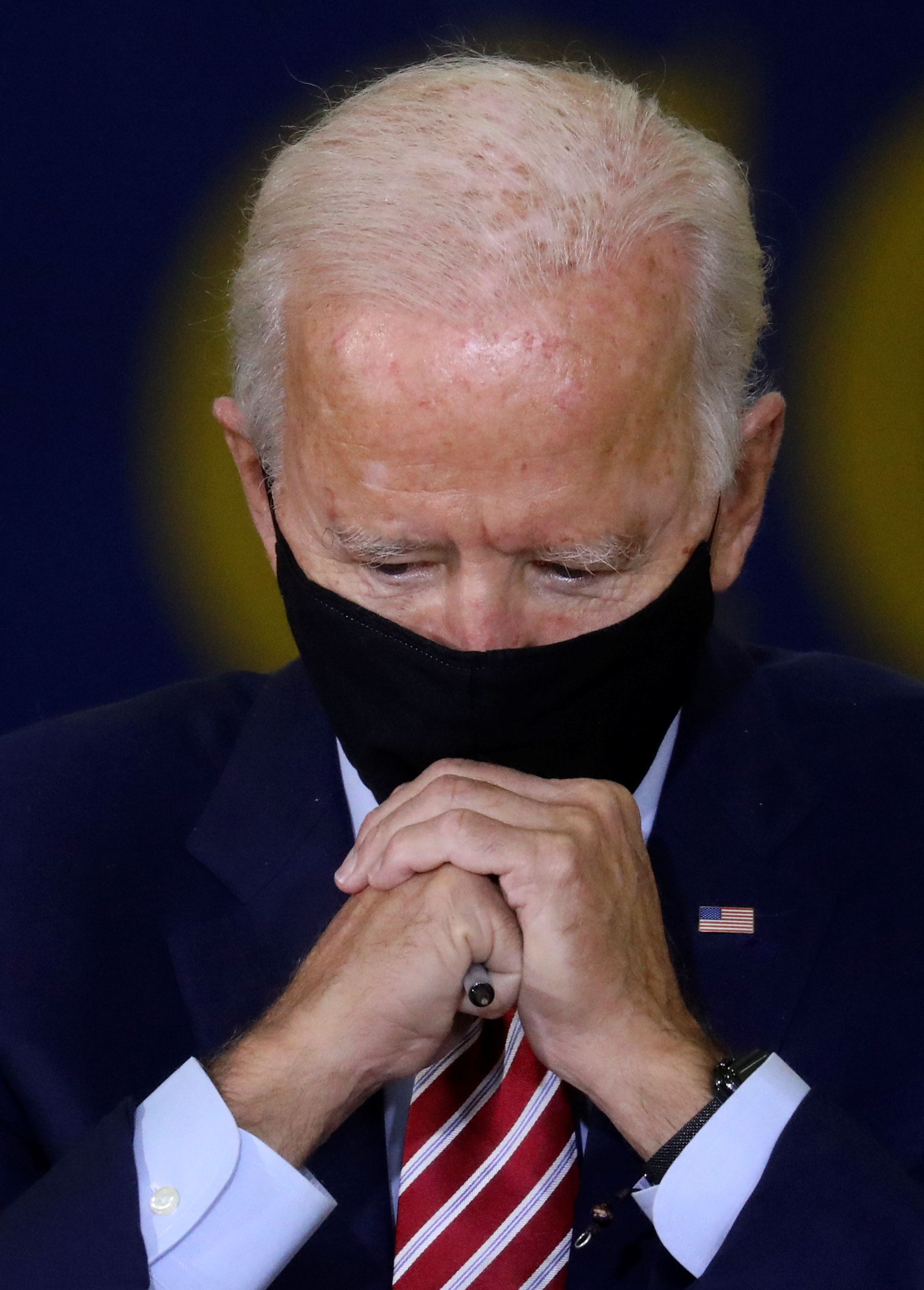 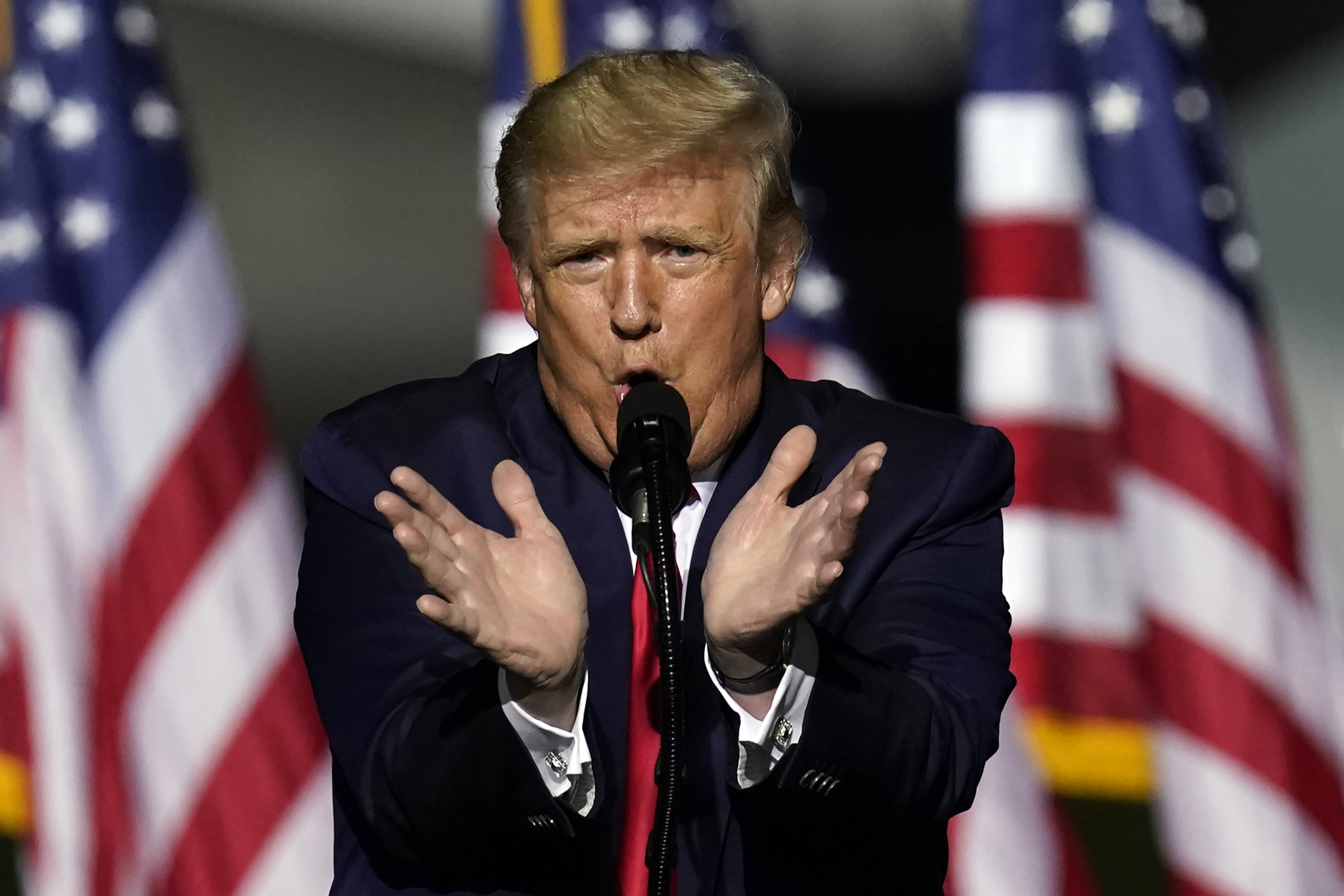 Pelosi responded: "Well, I don't care what he says about me. Every knock from him is a boost for me. If he wants to help me raise money, he can keep knocking me.

"But I'm speaking truth. Our Constitution is at the mercy of people who have no allegiance to the Constitution of the United States."

Last month, Pelosi told reporters she didn't think there "should be any debates" because Trump wouldn't present "truth, evidence, data, and facts."

Speaking on MSNBC, Pelosi echoed this warning after Biden had already confirmed he would be debating Trump.

"Why I said he shouldn't debate him has nothing to do with Joe Biden. Joe Biden will be – he is great as a debater," Pelosi said.

"What it is is about how totally inappropriate, that's the nicest word I can think of, the president is," she continued. "He has not even the slight flirtation with truth, fact, evidence, data.