ESPN baseball reporter who covered more than 25 World Series has passed away.

Pedro Gomez, 58, died unexpectedly at home Sunday, his family said in a statement. No cause of death was given. 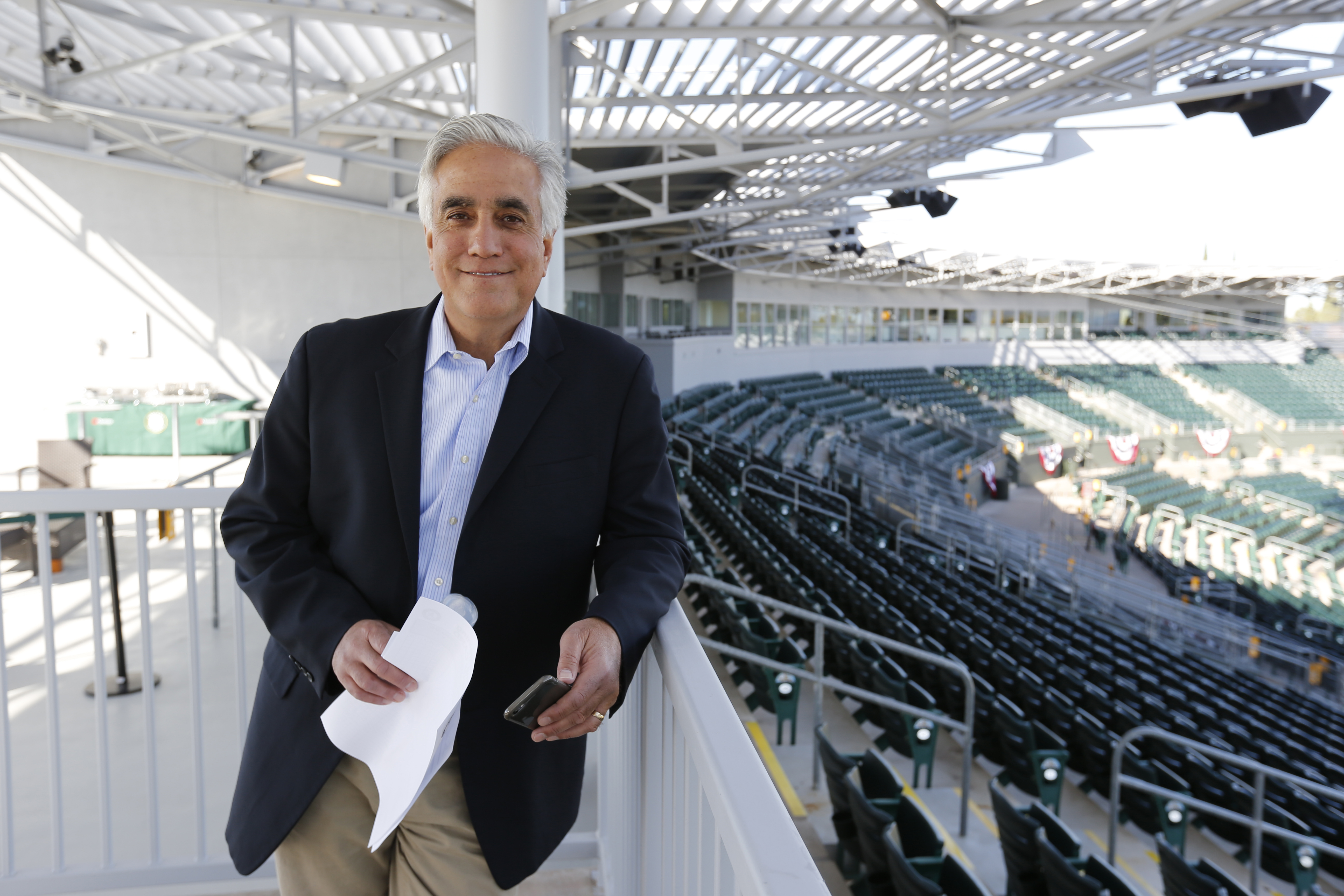 “Pedro was far more than a media personality. He was a Dad, loving husband, loyal friend, coach and mentor,” the Gomez family added.

“He was our everything and his kids’ biggest believer.”

Gomez joined ESPN as a Phoenix-based reporter in 2003 after being a sports columnist and national baseball writer at The Arizona Republic since 1997.

He was best known at the network for his coverage of Barry Bonds and his pursuit of the home-run record during the steroid controversy. 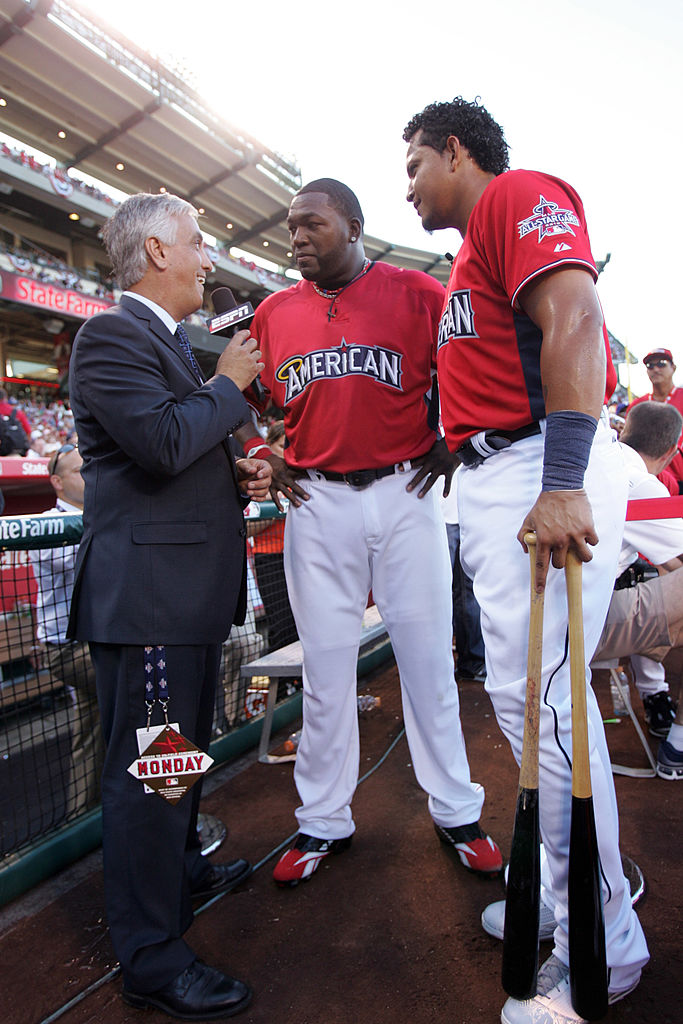 He was a correspondent on ESPN’s “SportsCenter,” “Baseball Tonight” and additional shows, including the network’s “Wednesday Night Baseball” package.

“We are shocked and saddened to learn that our friend and colleague Pedro Gomez has passed away,” ESPN chairman Jimmy Pitaro said in a statement on Twitter and the network’s public relations page.

“Pedro was an elite journalist at the highest level and his professional accomplishments are universally recognized.

"More importantly, Pedro was a kind, dear friend to us all. Our hearts are with Pedro’s family and all who love him at this extraordinarily difficult time.” 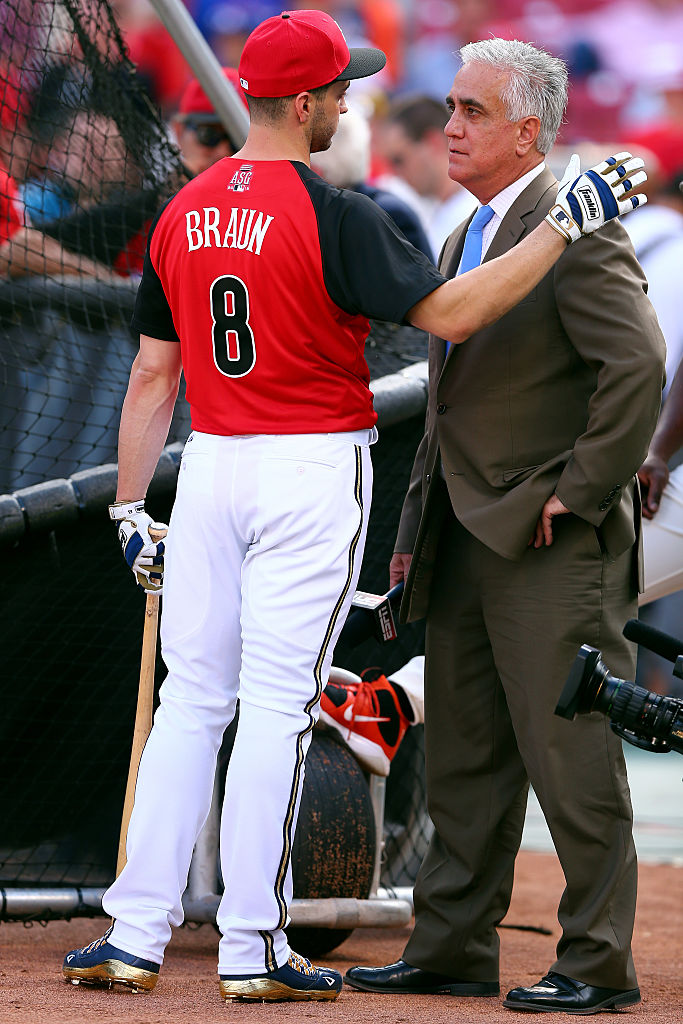 Gomez grew up in Miami, and said the greatest game he remembered from his childhood was the San Diego Chargers win over the Miami Dolphins in a 1981 AFC divisional playoff game.

He attended the University of Miami and majored in journalism.

His parents fled Cuba for the United States in 1962. Gomez was part of ESPN’s coverage in 2016 when the Tampa Bay Rays faced the Cuban national team, and shared the story of taking his father and brother’s ashes to Cuba.

While the visit to Cuba was one of his more emotional assignments, he once said in a network bio that his favorite event he covered was Game 6 of the 2003 National League Championship Series between the Florida Marlins and Chicago Cubs. 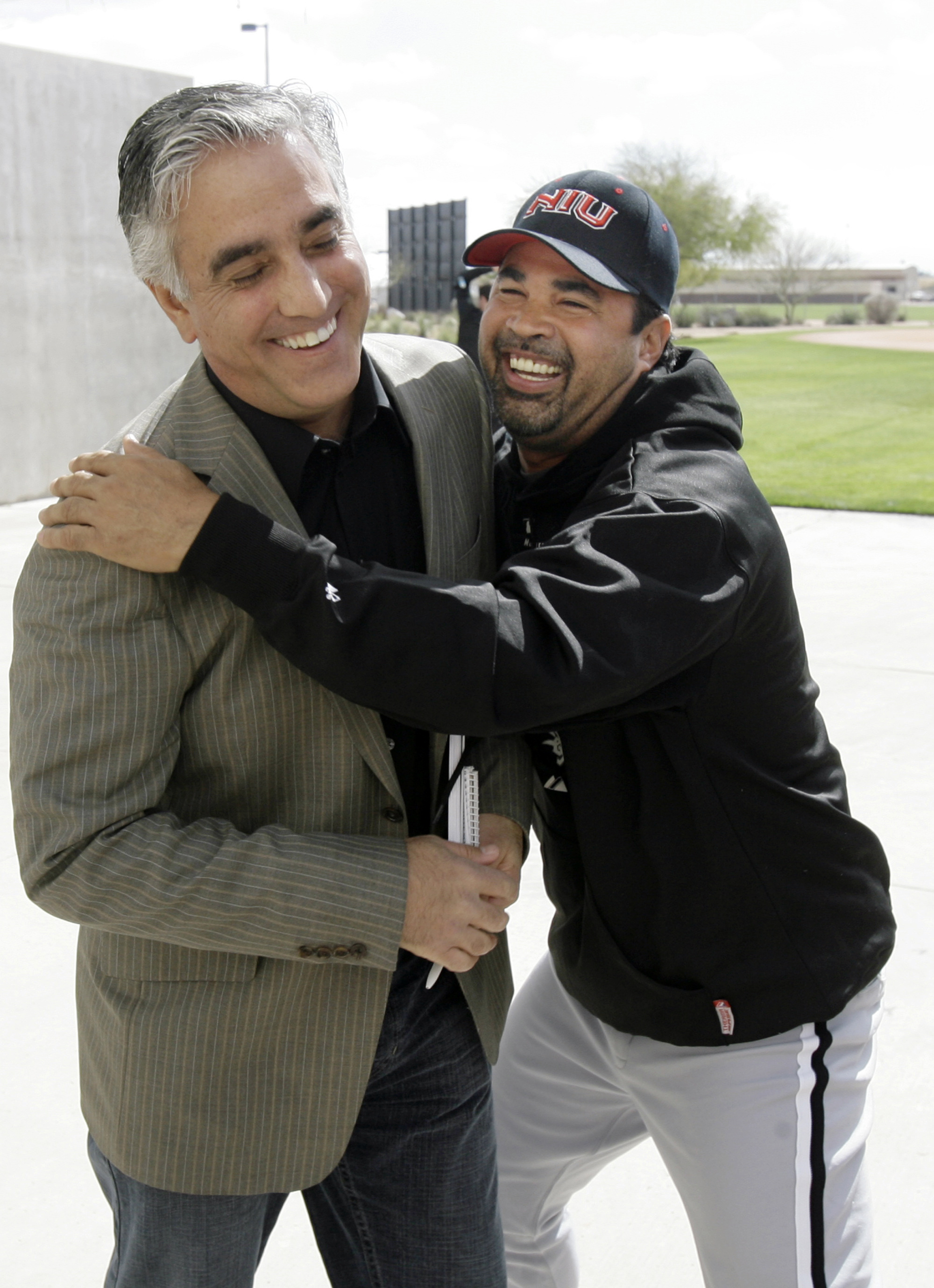 Said Gomez: “After Steve Bartman’s attempt to catch the foul ball over Cubs left fielder Moises Alou, producer Jim Witalka and I were whisked from behind the Cubs dugout, where we were getting ready to do on-field interviews with the NL Champs for the first time since 1908, to virtually the same spot behind the Marlins dugout, where we saw Josh Beckett racing back and forth from the clubhouse to the dugout while chugging beers and saying, ‘Rally Beers, Pedro.’ It was a memorable night at Chicago’s venerable Wrigley Field.”

He was a member of the Baseball Writers Association of America and was a Baseball Hall of Fame voter.

His death brought a lot of reaction throughout social media.

“More than an elite journalist, Pedro Gomez was a good and decent man, so proud of his family, and his heritage,” said former “SportsCenter” anchor Bob Ley. “His loss is a hammer blow to all who knew this life force.”

Said ESPN’s Jorge Sedano: “I’m forever grateful for his friendship. He was a trailblazing journalist.

"He opened the door for Latinos in sports tv. I can’t even explain how sad I am right now.”