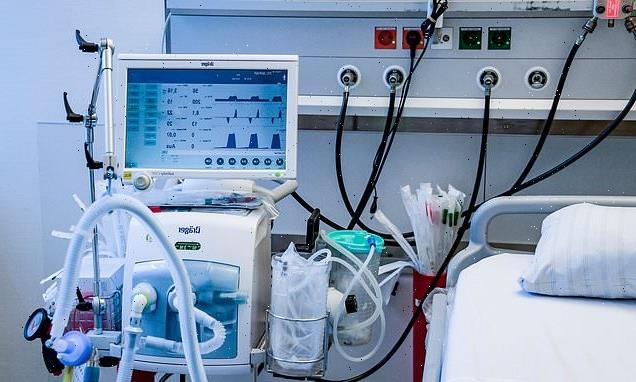 Hospital patient, 72, who switched off her roommate’s VENTILATOR because the sound annoyed her is arrested on suspicion of attempted manslaughter in Germany

A 72-year-old woman has been arrested after she allegedly switched off a hospital roommate’s ventilator — twice — because she was annoyed by the sound it made, authorities in Germany said Thursday.

The woman was jailed on suspicion of attempted manslaughter following the incident at a hospital in the southwestern city of Mannheim on Tuesday evening.

Police and prosecutors said in a statement that the suspect is alleged to have switched off a 79-year-old woman’s ventilator and, despite then being told by staff that it was vital for the patient, switched it off again later in the evening.

The older patient had to be revived and, while her life is not in danger, still requires intensive care, authorities said.

The 79-year-old bed-bound neighbor was dependent on the oxygen supply, police and prosecutors said on Thursday.

The suspect was brought before a judge on Wednesday and taken to jail.

Ventilators blow oxygen into the lungs of patients enable to breathe without help.

The devices became essential for saving the lives of the sickest patients during the Covid-19 outbreak, which has claimed more than six million lives.

It is unclear what the elderly woman was suffering from when her ventilator was disconnected.

Healthcare international reports approximately 25,000 German patients are on ventilators throughout the country.

Tens of thousands of new devices were ordered when the pandemic reached its highest point in 2021. 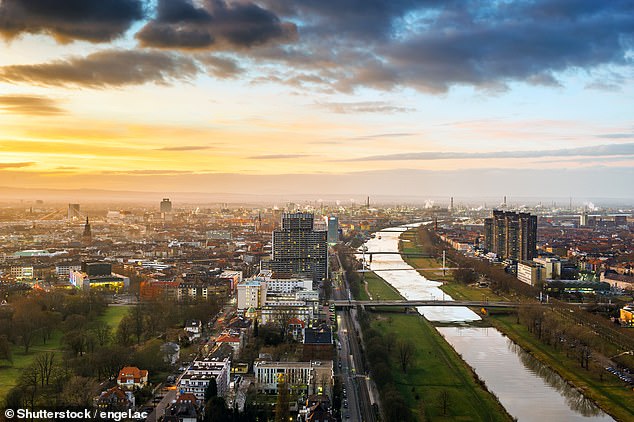 The Mannheim skyline is pictured in Germany. The woman was jailed on suspicion of attempted manslaughter following the incident at a hospital on Tuesday