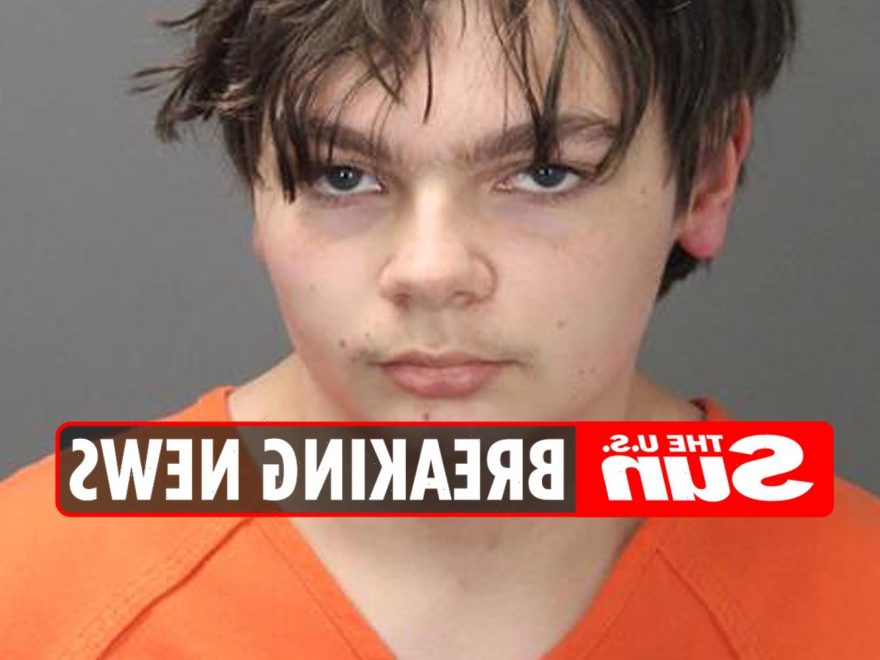 Ethan's parents, Jennifer and James Crumbley, were charged with four counts each of involuntary manslaughter after their first court appearance on Saturday in connection with the school shooting. 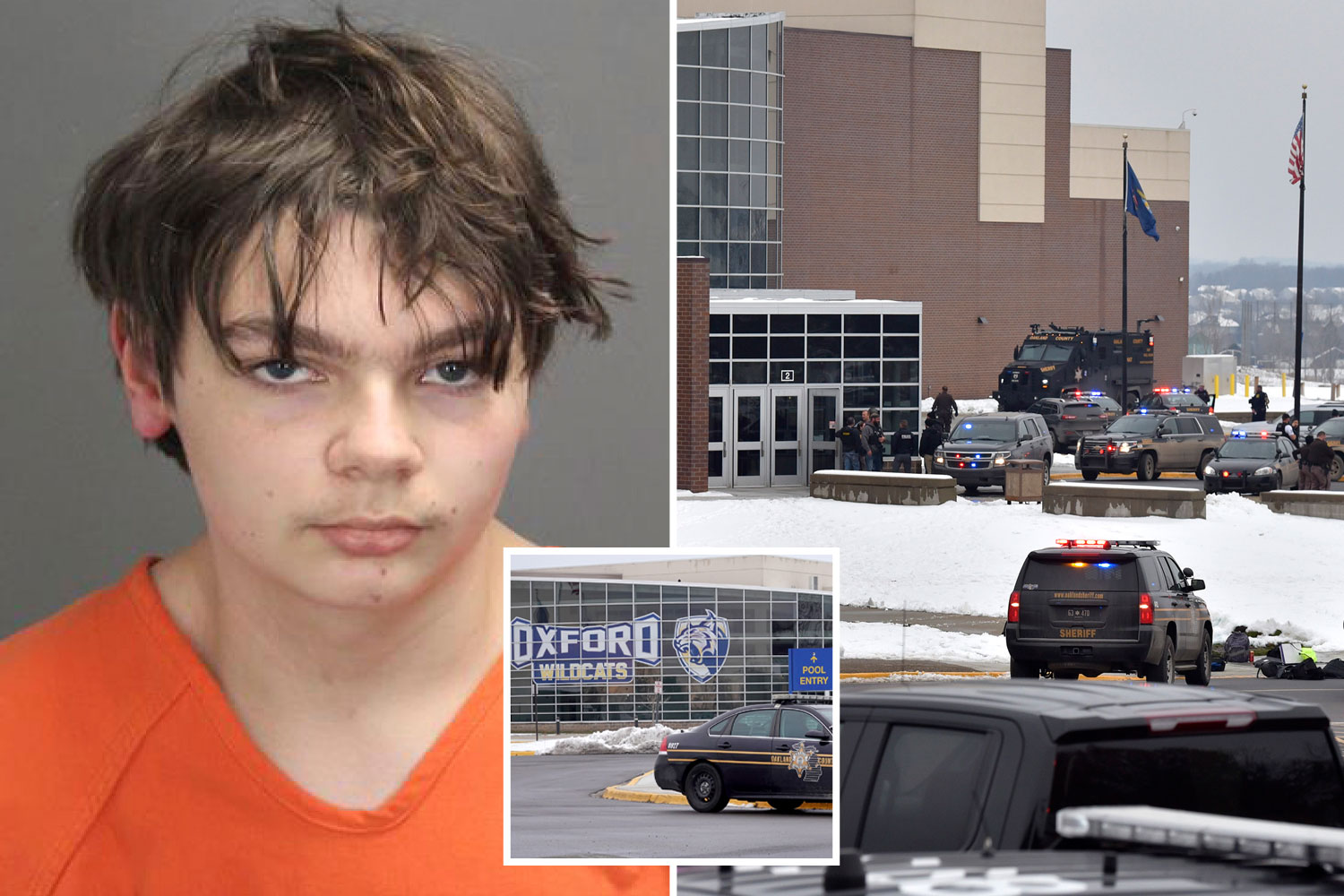 In a press conference Saturday afternoon,Sheriff Michael Bouchard of Oakland County, Michigan said: "We have clear evidence it was premeditated and he (Ethan Crumbley) was actually looking forward to it."

All three Crumbleys are being held in the same Michigan prison, Bouchard said.

They are being checked on "multiple times an hour," Bouchard said, adding that they are in isolation and do not have contact with one another.

Jennifer and James Crumbley were found in Detroit early in the morning on Saturday after allegedly hiding from authorities.

A person of interest reportedly helped the Crumbley parents hide and could face possible aiding and abetting or obstruction of justice charges, CNN reports.

"Where they were and how they were seems to support the position they were hiding and they weren't looking for surrendering at that point," Bouchard said.

The Crumbley parents' attorneys decline the notion that they were on the run.

Ethan Crumbley is being charged as an adult with four counts of first-degree murder, one count of terrorism, and could face additional charges in the shooting that killed Hana St. Juliana, 14, Madisyn Baldwin, 17, Tate Myre, 16, and Justin Shilling, 17.

The shooting occurred after Ethan allegedly received a gun from his father as an early Christmas gift on Black Friday, according to reports.

This is allegedly the same gun used in the attack.

Providing an update on the injured victims in the attack, Bouchard said: "Most are improving pretty well."