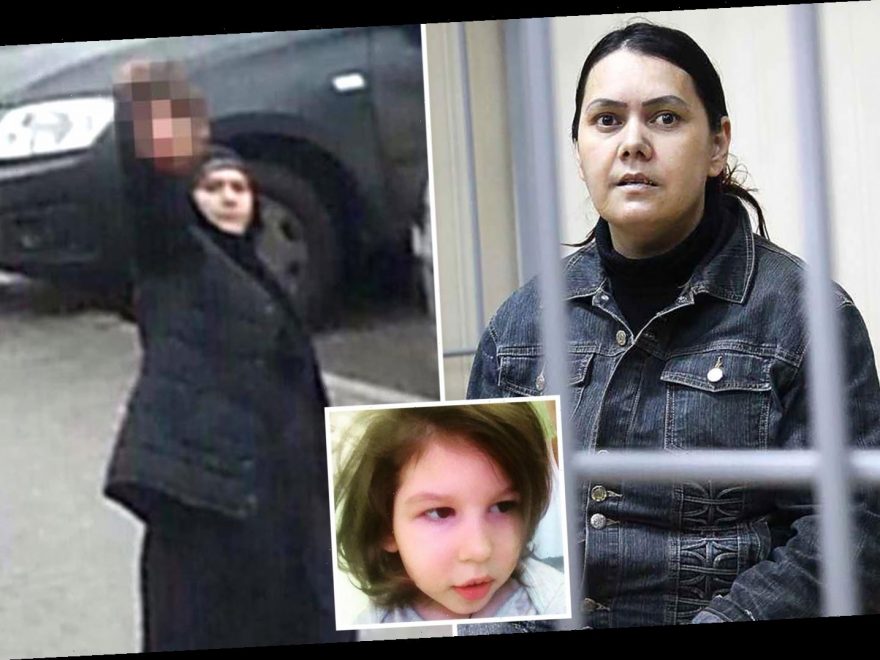 A DERANGED nanny who hacked a little girl's head off before parading it in the streets while shouting "Allahu Akbar" has reportedly been freed after five years.

Child killer Gyulchekhra Bobokulova, 43, threatened to blow herself up as she clutched the four-year-old’s bloody head in the air while walking the streets of Moscow. 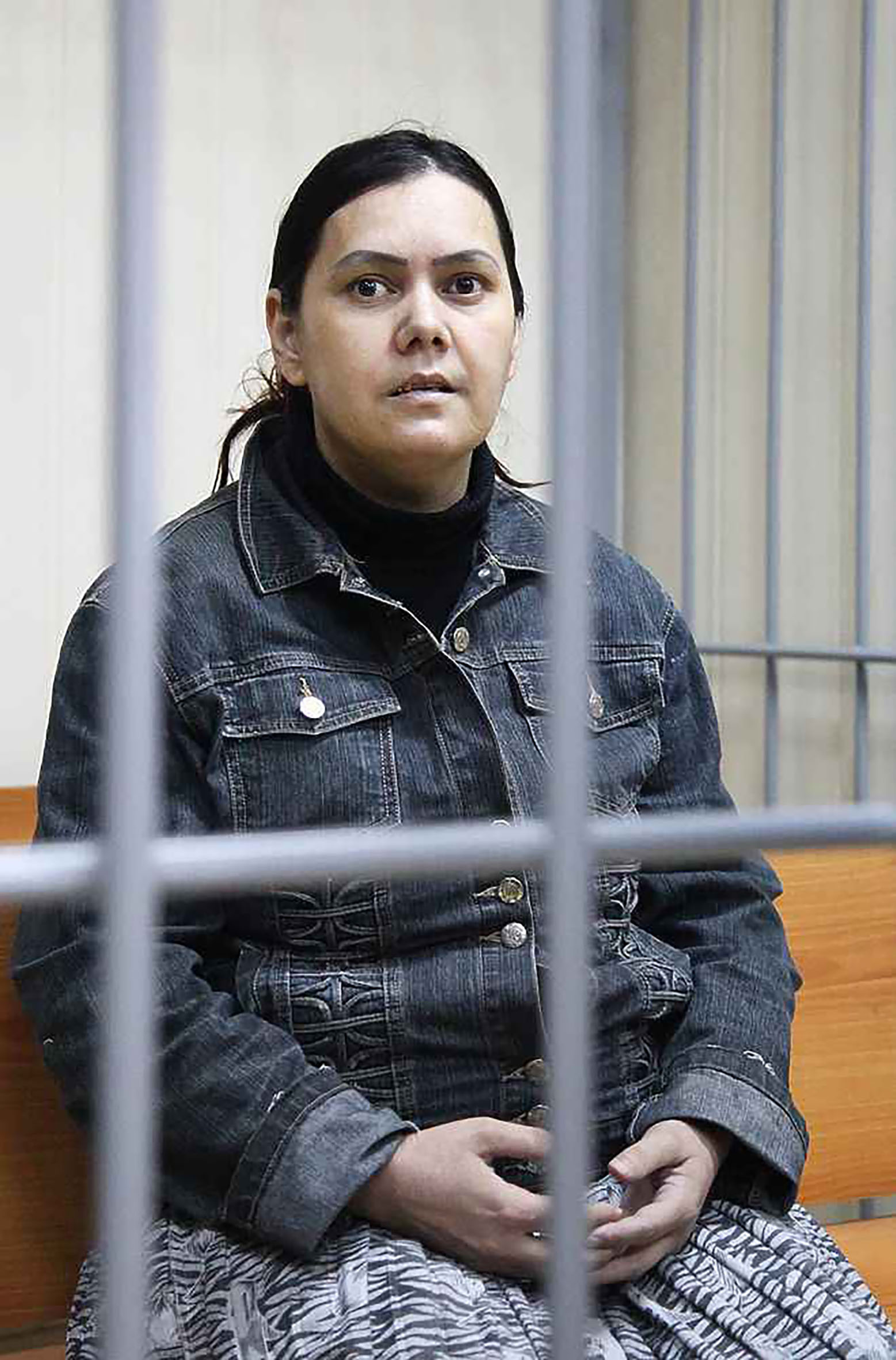 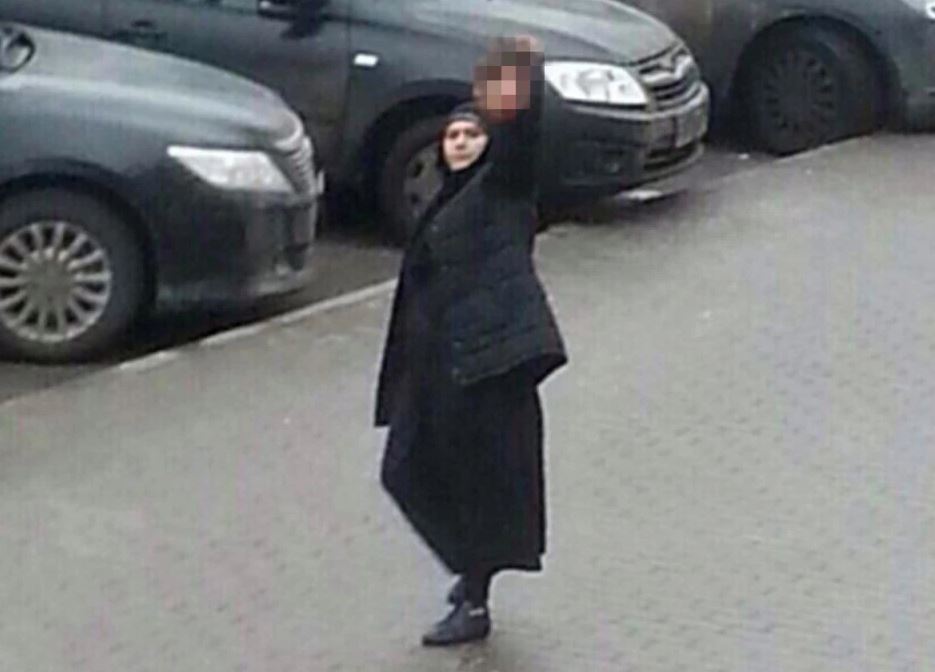 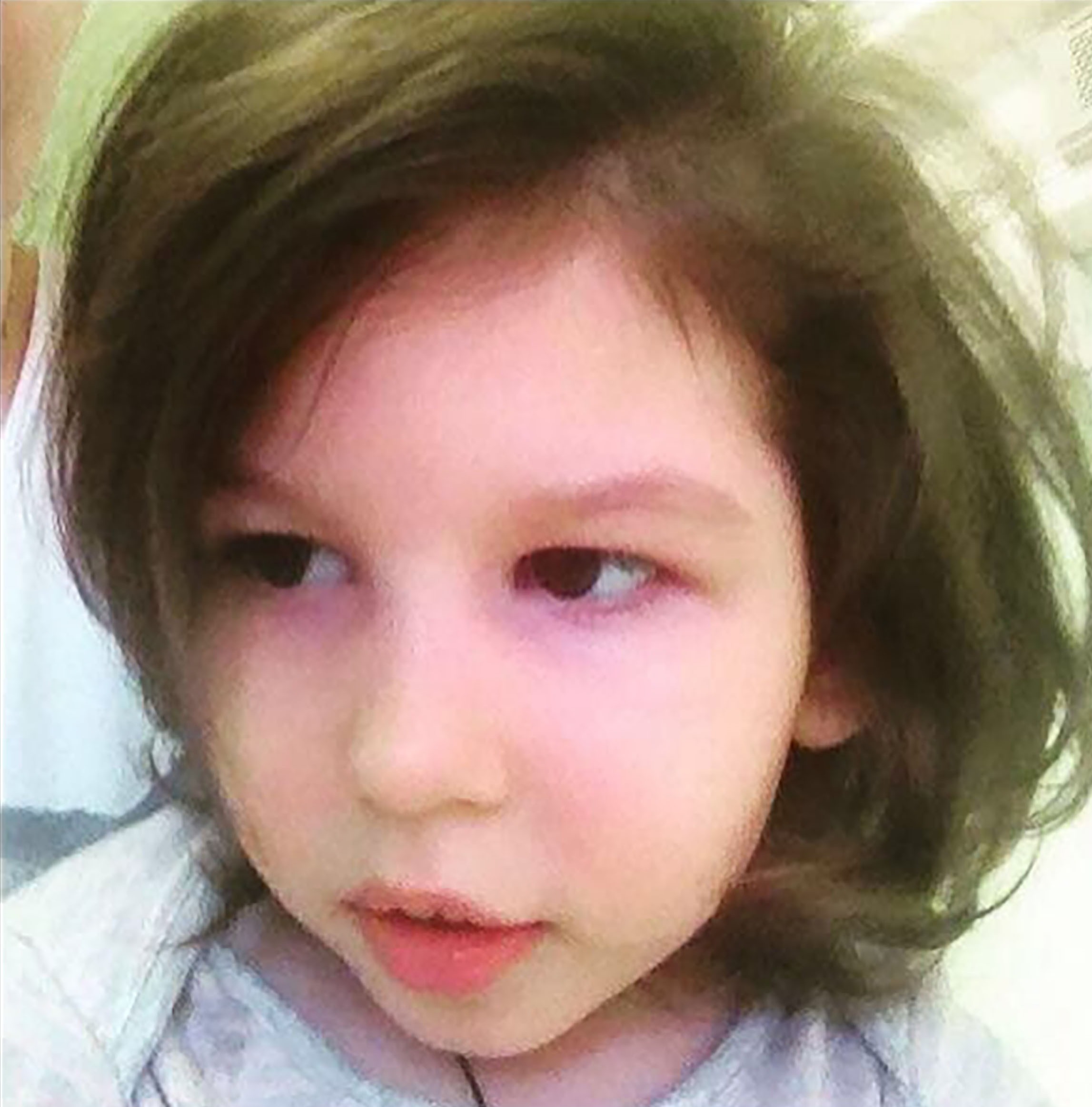 Back in 2016 a court ruled Bobokulova was mentally ill and should be locked up in a secure psychiatric ward.

But she has now been "cured" by Russian doctors of the "chronic psychiatric disorder" that led her to kill the child and parade her head, it is claimed.

The release plan has sparked a backlash with critics questioning whether the nanny poses no risk to society.

Footage shows how she clutched the severed head which falls from her hand and rolls along the pavement as she is overpowered by police and bystanders.

In a case that shocked the world, Bobokulova brutally killed the child she had cared for, then brandished the head of Anastasia (Nastya) Meshcheryakov at Oktyabrskoye Pol metro station in Moscow, shouting: "I am a terrorist."

The nanny claimed she wanted to avenge Vladimir Putin for bombings in Syria.

In the aftermath of the killing, the girl’s parents disputed the ruling by courts that the nanny – who had lived with her family for several years — was sick, and demanded she faced a proper trial.

They were backed by Russian opposition leader Alexei Navalny who questioned whether the psychiatric diagnosis was politically motivated.

But Bobokulova was sent for compulsory psychiatric treatment in hospital.

The victim’s mother Ekaterina Mescheryakova said: "My family cannot feel safe if Bobokulova in future finds me or my other child.

"During the investigation, she testified that she had an intention to kill our entire family."

Popular blogger Lena Miro questioned the planned release, which had been revealed by Moskovsky Komsomolets newspaper.

She said: "This cannot be cured. They cannot be sent home with a prescription to take pills and to see a psychiatrist regularly.

"It is impossible to avoid them 100 per cent, you can only minimise them.

"After being discharged from the hospital, such patients are under special supervision." 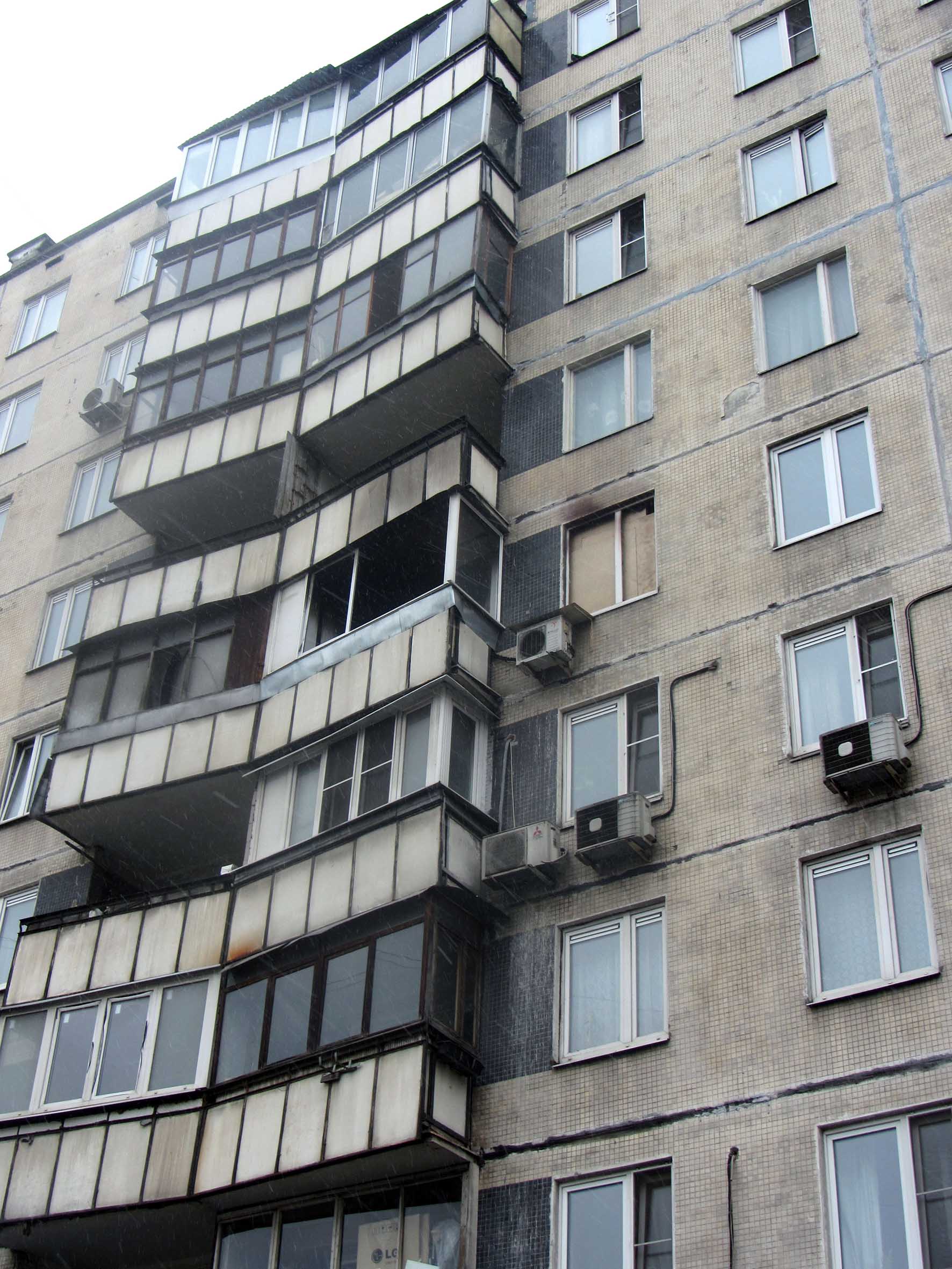 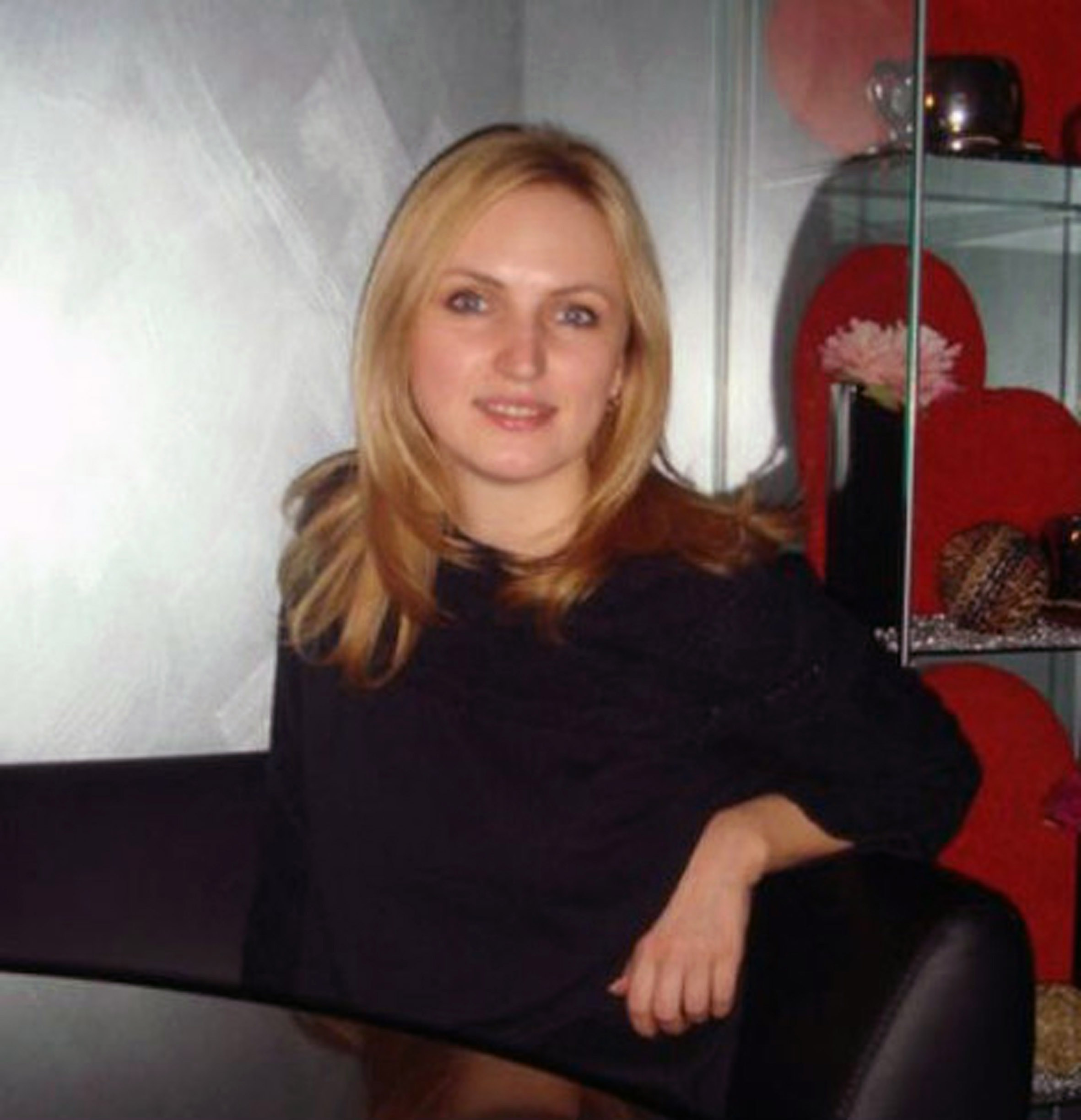 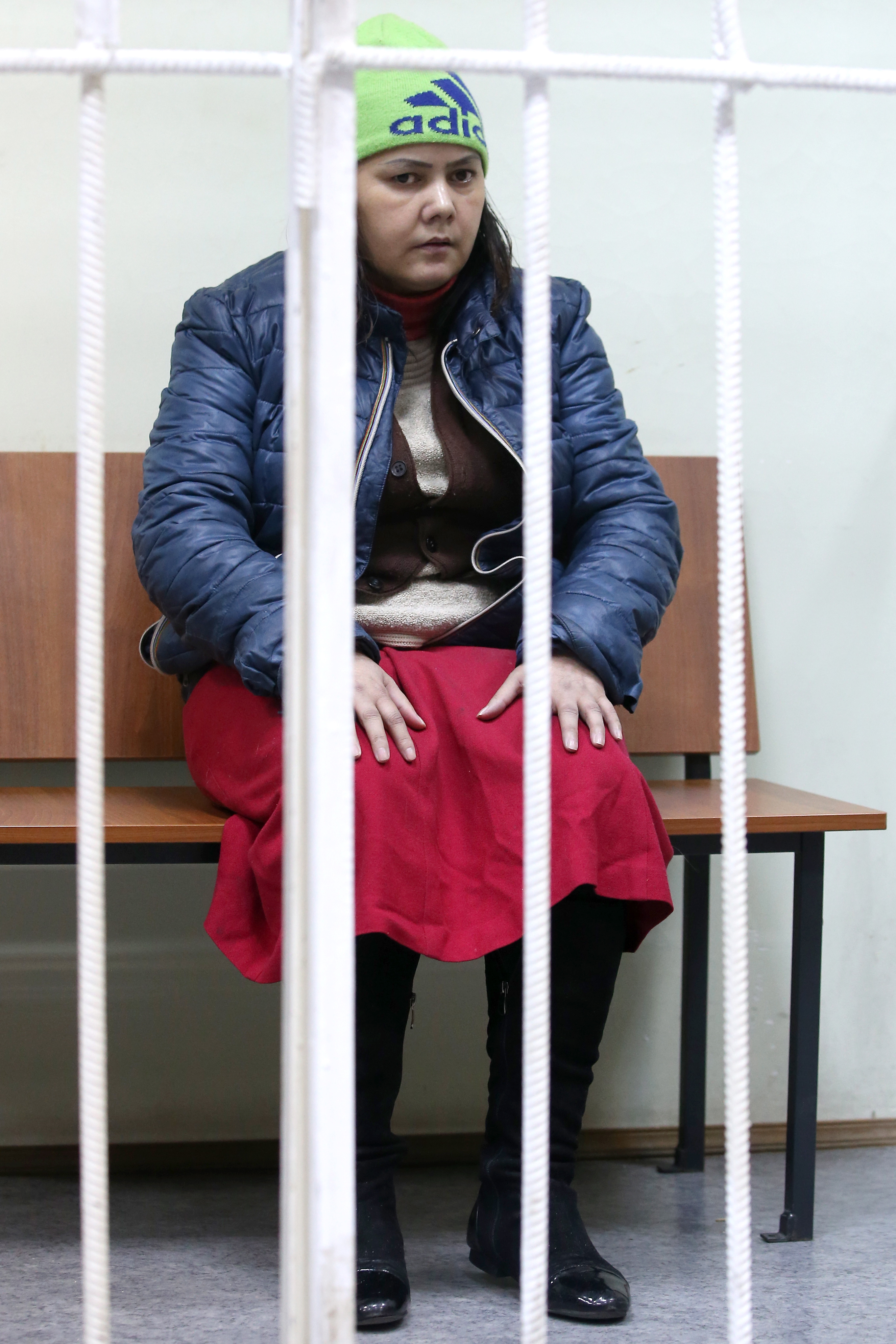 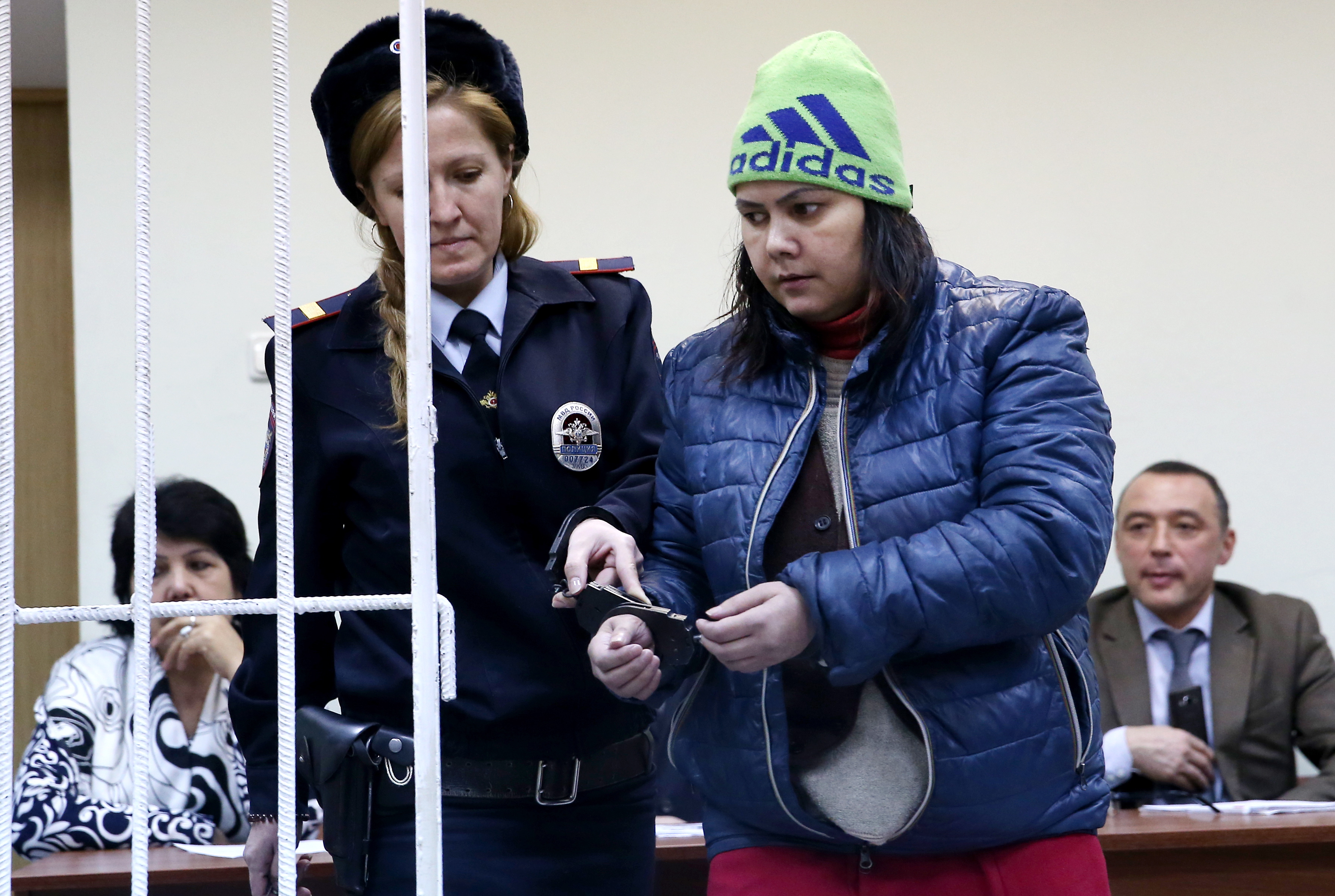