SIX people have been fatally shot and two seriously injured in a mass shooting inside a Czech Republic hospital.

Prime Minister Andrej Babis said they were slaughtered this morning at Ostrava City Hospital, with fears the number of casualties could rise – as the gunman remains on the run. 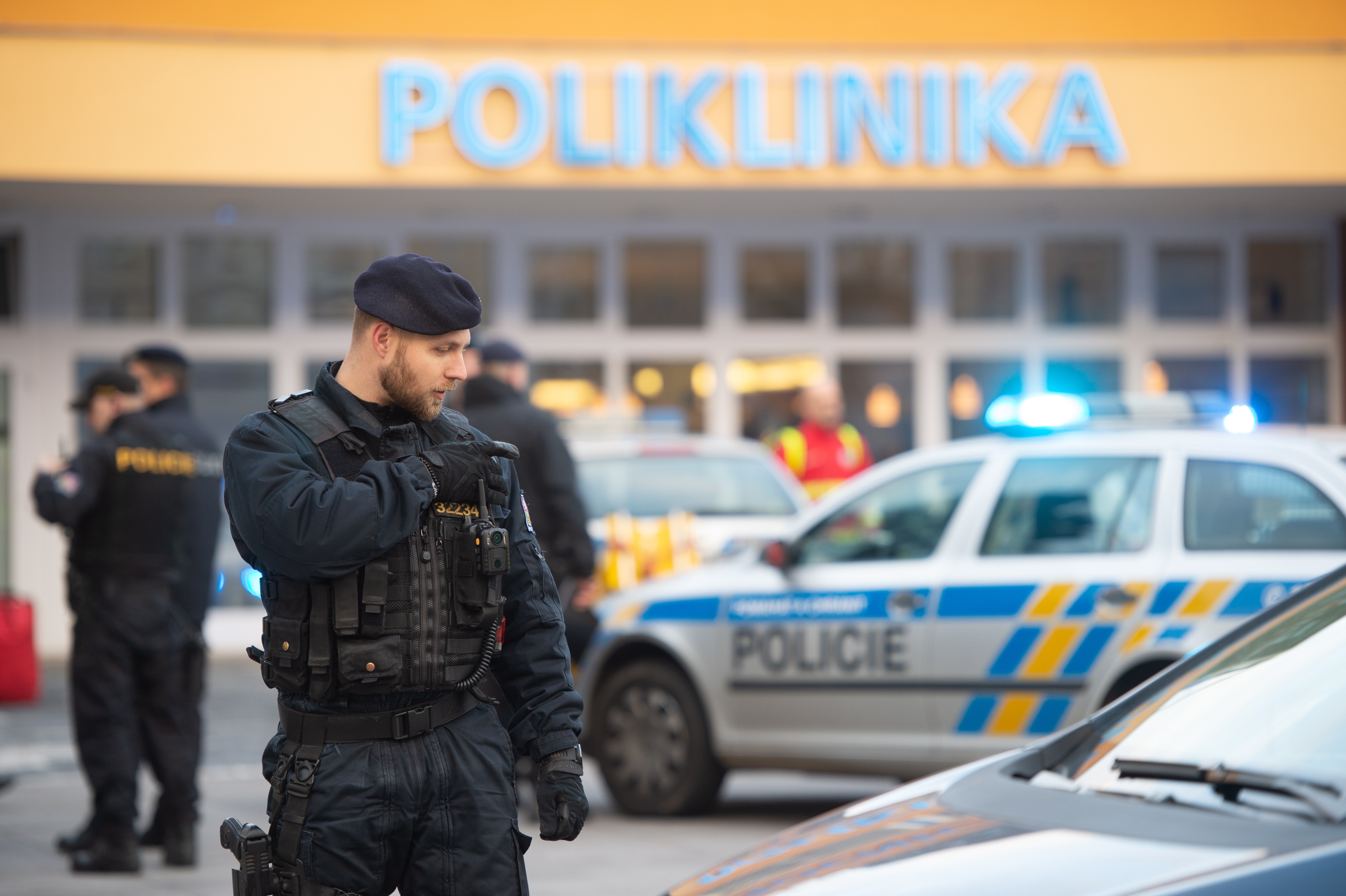 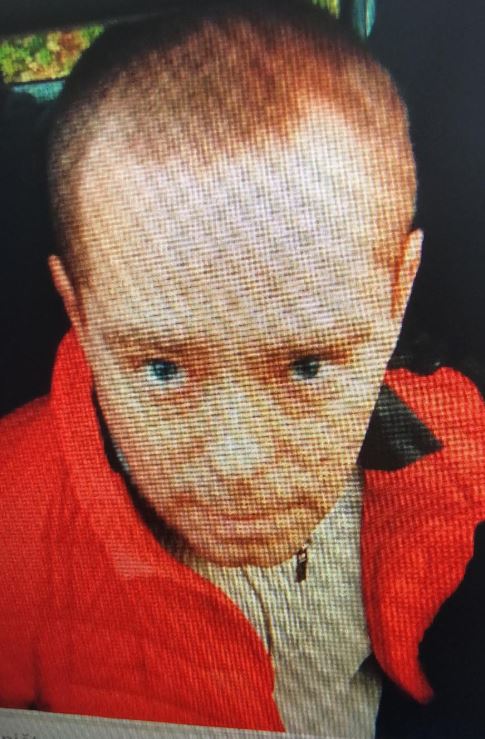 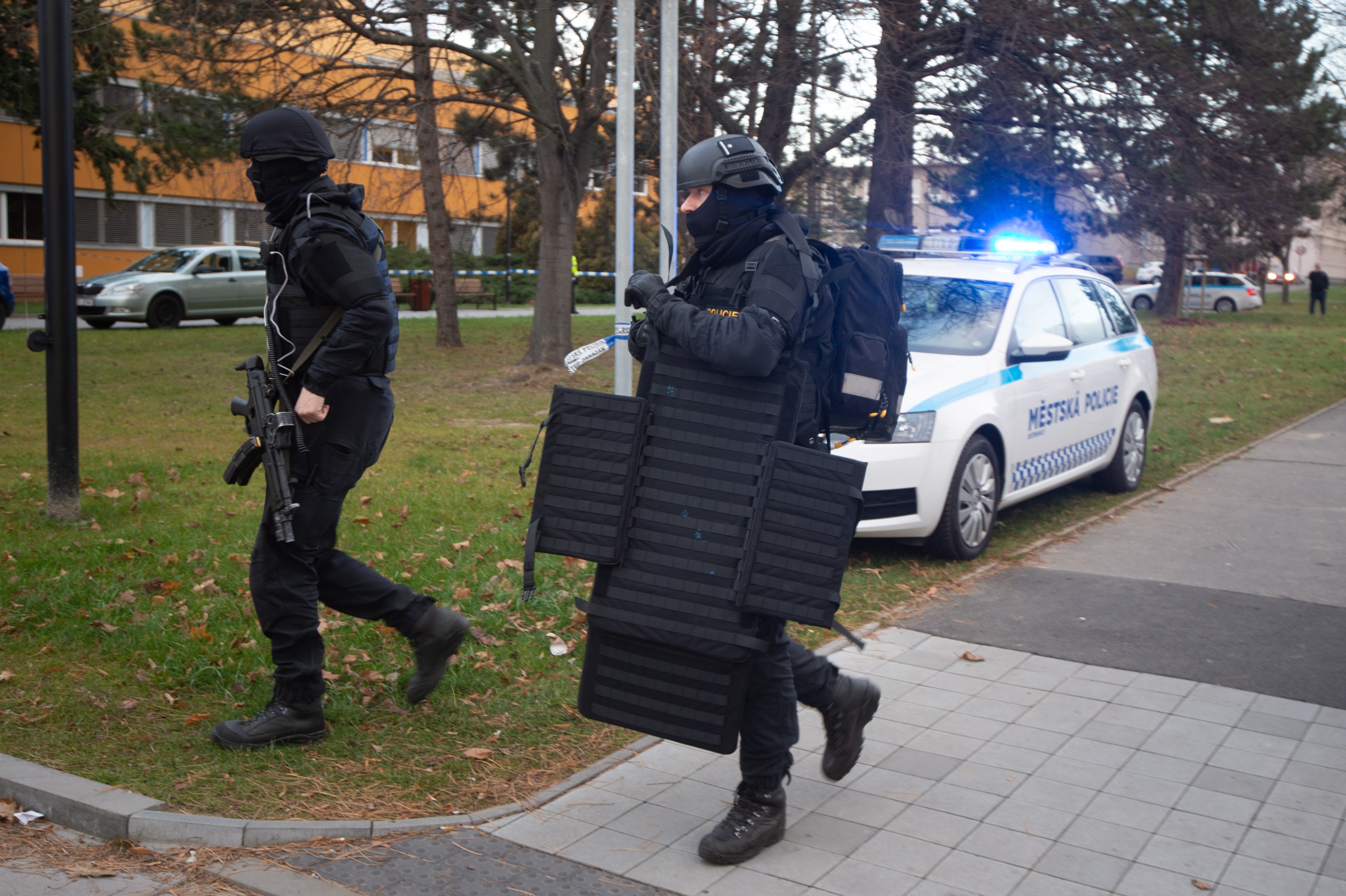 Cops have released a photo of the alleged shooter, urging "the public for help in finding the likely suspect.

"We also call for the utmost caution."

Police have evacuated patients and medics after the horrific attack in Czech's northeast at about 7am local time.

The force said it was concerned that the gunman could carry out a further rampage, tweeting: "We are currently strengthening the supervision of selected soft targets across the Czech Republic.

"We ask the public for patience and thoughtfulness."

We call for the utmost caution.

The PM told CT24 that six people had died in the massacre, carried out inside the university hospital's trauma unit at the outpatients clinic.

"Unfortunately, the attack claimed several lives. The [police] intervention is still in progress – I will not comment on any further details.

"The police are doing everything they can to solve the situation."

The Czech Police also said on Twitter that they are "intensively searching for the perpetrator.

"We ask the public for cooperation."

The two injured victims are in a "serious" condition, police added. 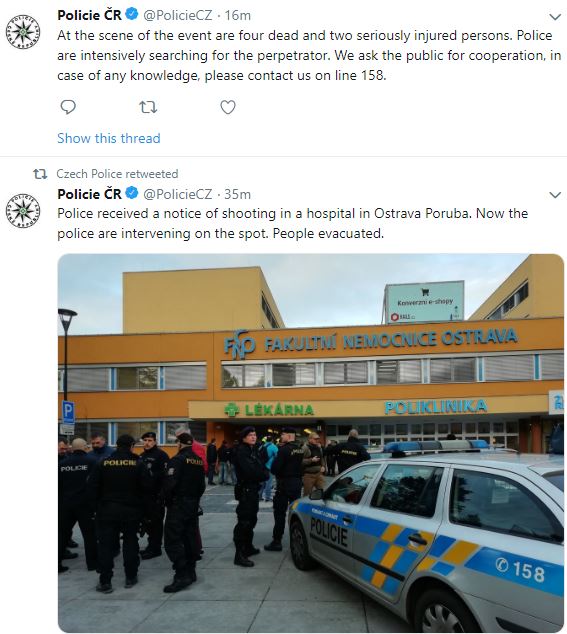