ONE in four students at Oxford University will come from the poorest backgrounds by 2023 in a "sea change" in its admissions policy.

Two free schemes will aim to offer places to bright but disadvantaged pupils who struggle to meet the entry grades. 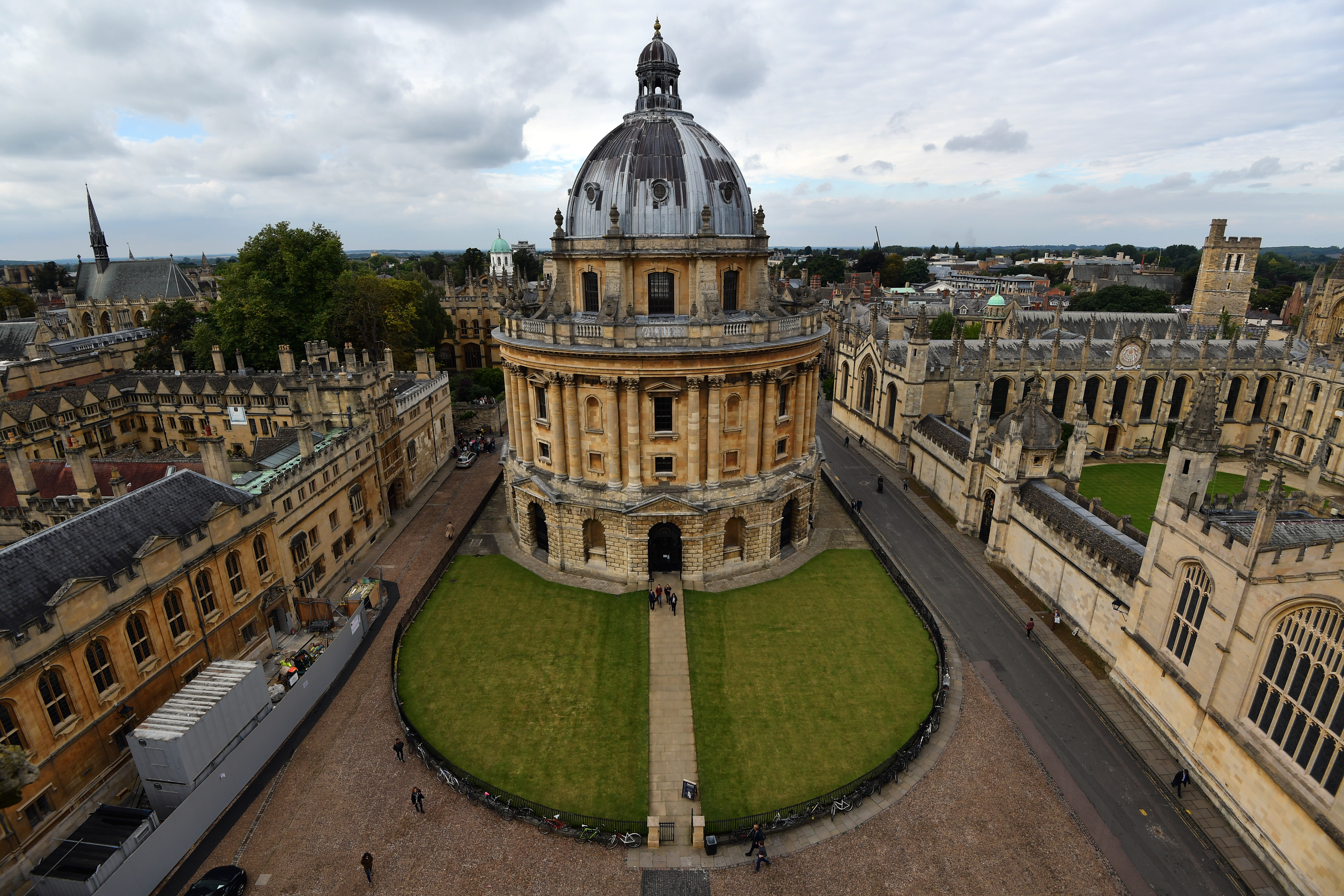 Elite universities are under increased pressure to become less exclusive and encourage pupils from poorer backgrounds to apply.

One scheme will open up places to pupils with high potential but who have grown up in severe disadvantage or emotional disruption.

Examples could include children in care or with responsibilities of caring for a family member.

The second scheme will give poorer pupils who did get the required grades free tuition the summer before starting university to help them with the transition to Oxford.

Professor Louise Richardson, he vice-chancellor of Oxford University, said: "This is a sea change in Oxford admissions.

"Colleagues from across the University, its colleges and departments have united behind a commitment to accelerate the pace at which we are diversifying our student body and ensuring that every academically exceptional student in the country knows that they have a fair chance of a place at Oxford."

Stormzy paying for four black students to go to Cambridge 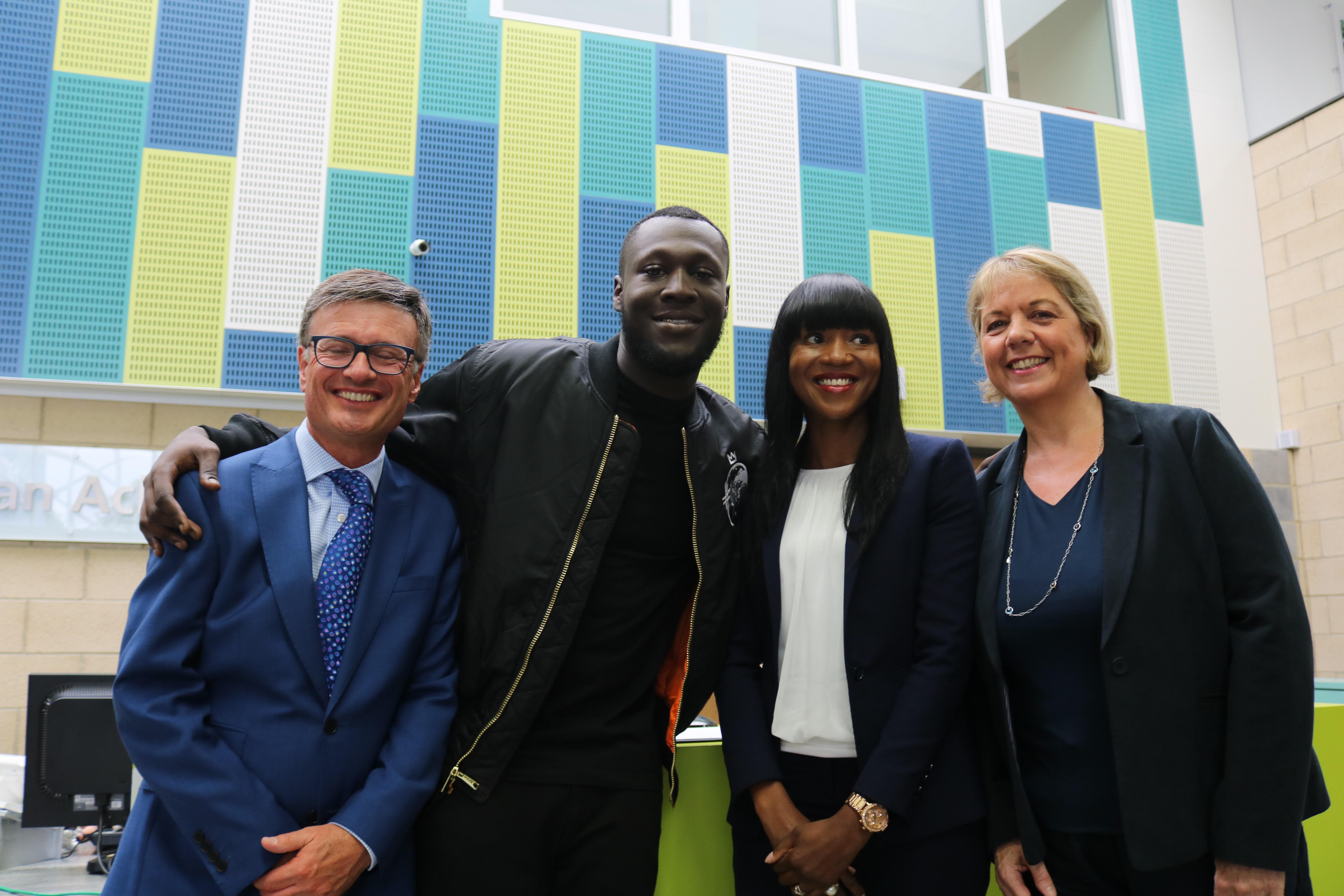 RAP star Stormzy revealed last year he will pay for four black students to go to the University of Cambridge.

The 'Stormzy scholarship' will pay for their entire tuition fees for up to four years – which have now reached £9,250 per year.

The Brit award winner will also cover the extra costs of studying at the world-renowned university.

He said: "It's so important for black students, especially, to be aware that it can 100 per cent be an option to attend a university of this calibre."

The move came after it was revealed that some Cambridge colleges didn't take a SINGLE black student from 2012 – 2016.

Two of the students started last October and two more are set to begin their studies later this year.

The university says the programmes will offer places for up to 250 state school students a year – 10 per cent of Oxford's UK undergraduate intake.

Chris Millward, director for fair access and participation at the Office for Students, said: "Radical change is needed if gaps in access between the most and least advantaged students are to shrink at the most selective universities.

"These proposals from Oxford are a positive step in the right direction, although of course there is much more to do." 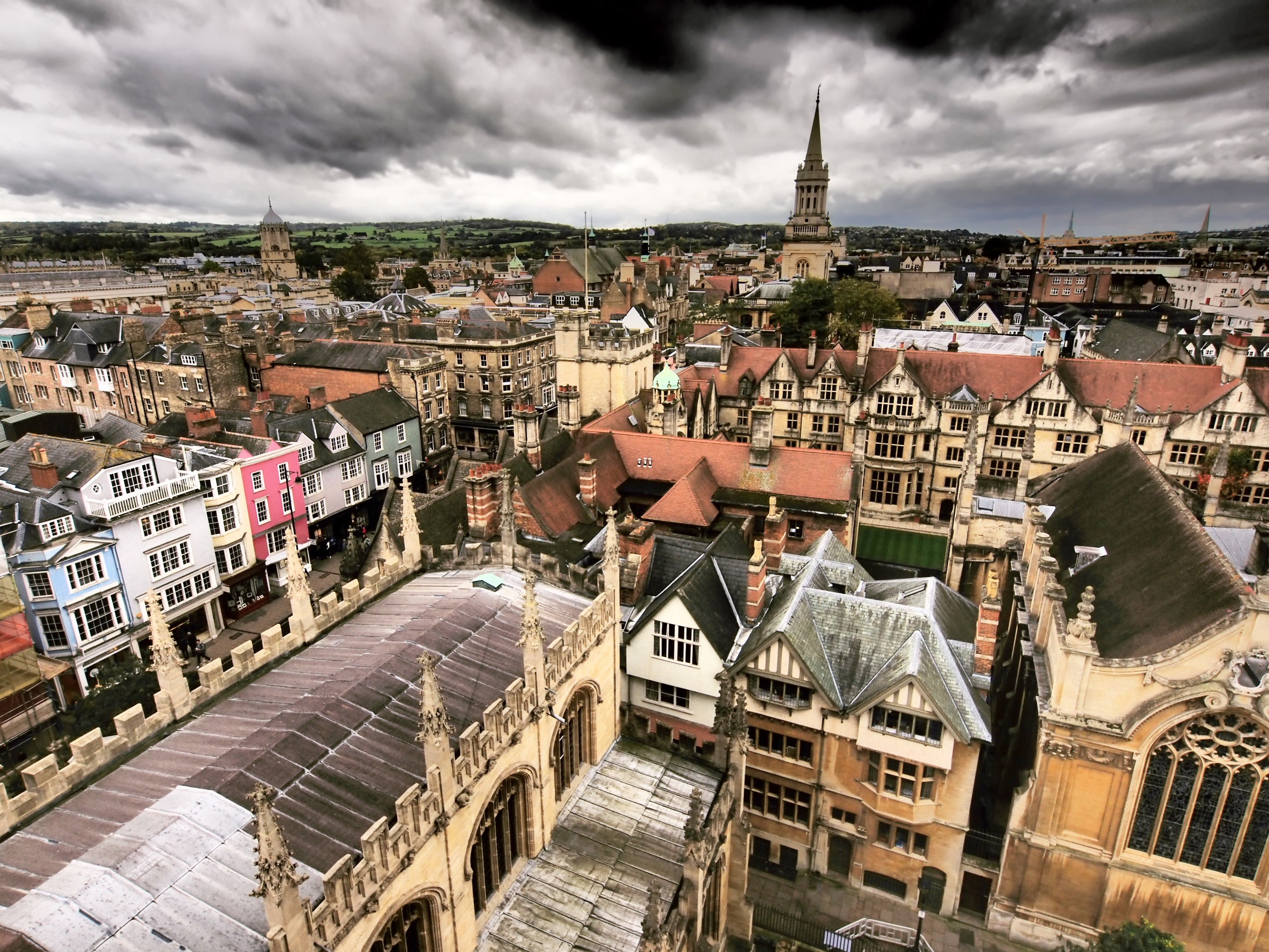