A CHILD has died and another has been left seriously injured after a tree struck them during the tail-end of Storm Ellen.

Police raced to the scene shortly after midday to reports of children being injured in a woodland near Sittingborne, Kent. 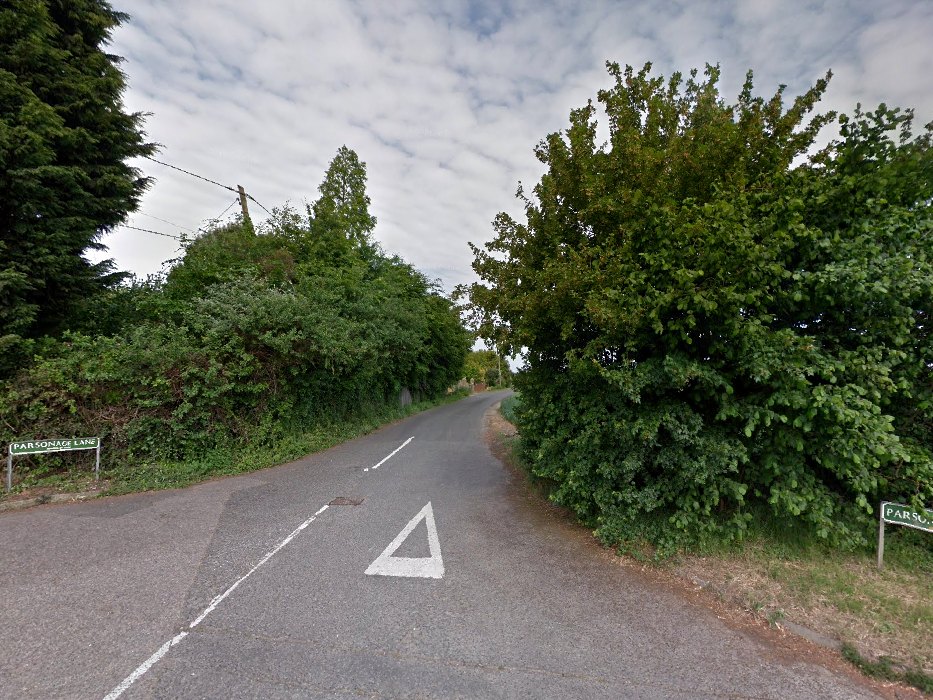 One child was sadly declared dead at the scene and the other was airlifted to a London hospital with serious injuries.

The tragedy occurred on Friday as a yellow weather warning was in place by the Met Office – with winds of up to 60mph.

A spokesman said today: "Kent Police was called at 12.17pm on Friday 21 August 2020 to a report two children had been injured by a falling tree near Parsonage Lane, Bobbing.

"One child was declared deceased at the scene and another child was airlifted to a London hospital with serious injuries.

"Kent Police is preparing a report for the coroner."

Storm Ellen claimed two lives last week as the UK was battered with powerful winds up to 75mph.

A man in his 50s died after being pulled from waves off the Cornish coast.

Schoolgirl Nicola Williams had been playing with friends on the banks of the River Rhymney in Cardiff when she tragically drowned. 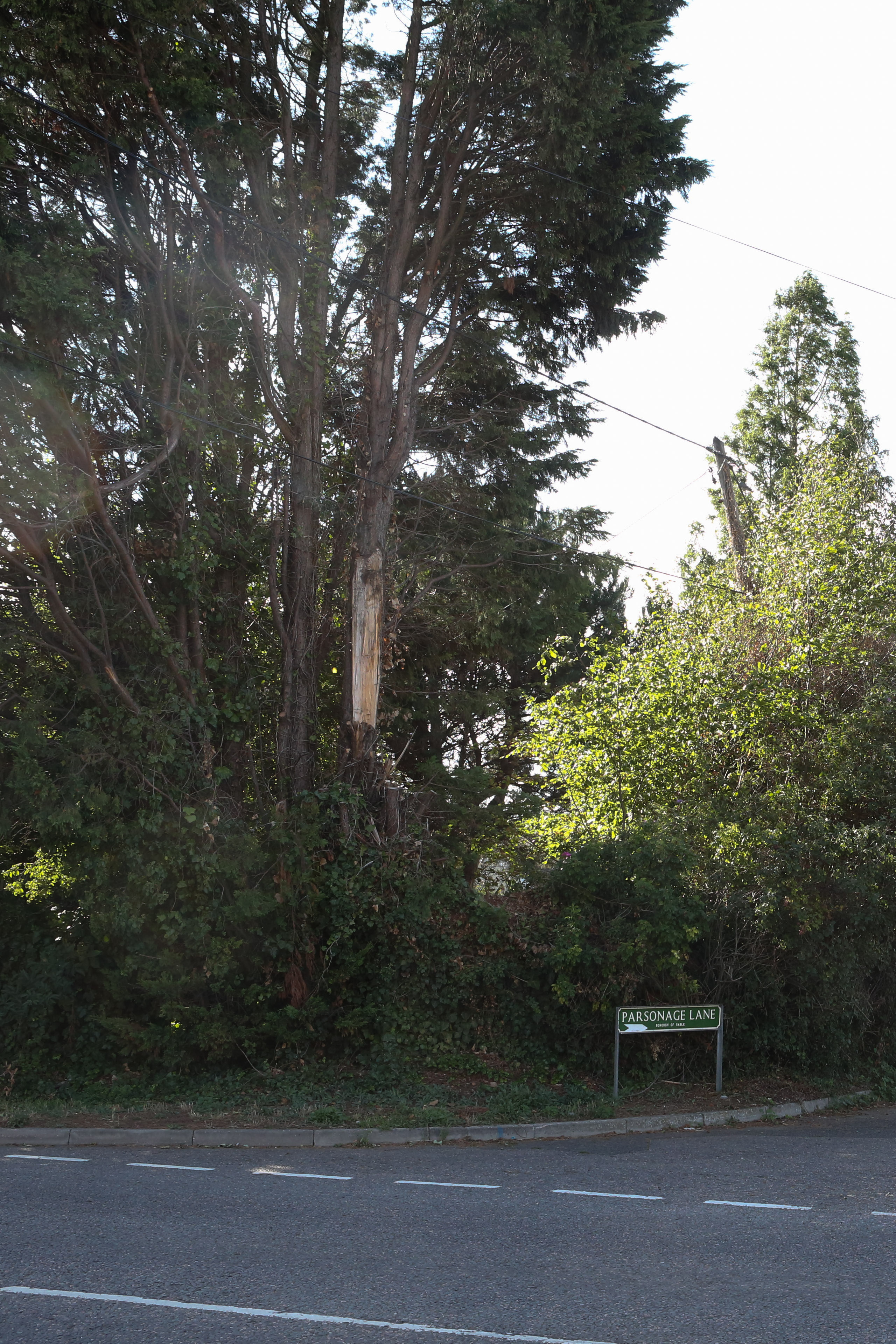 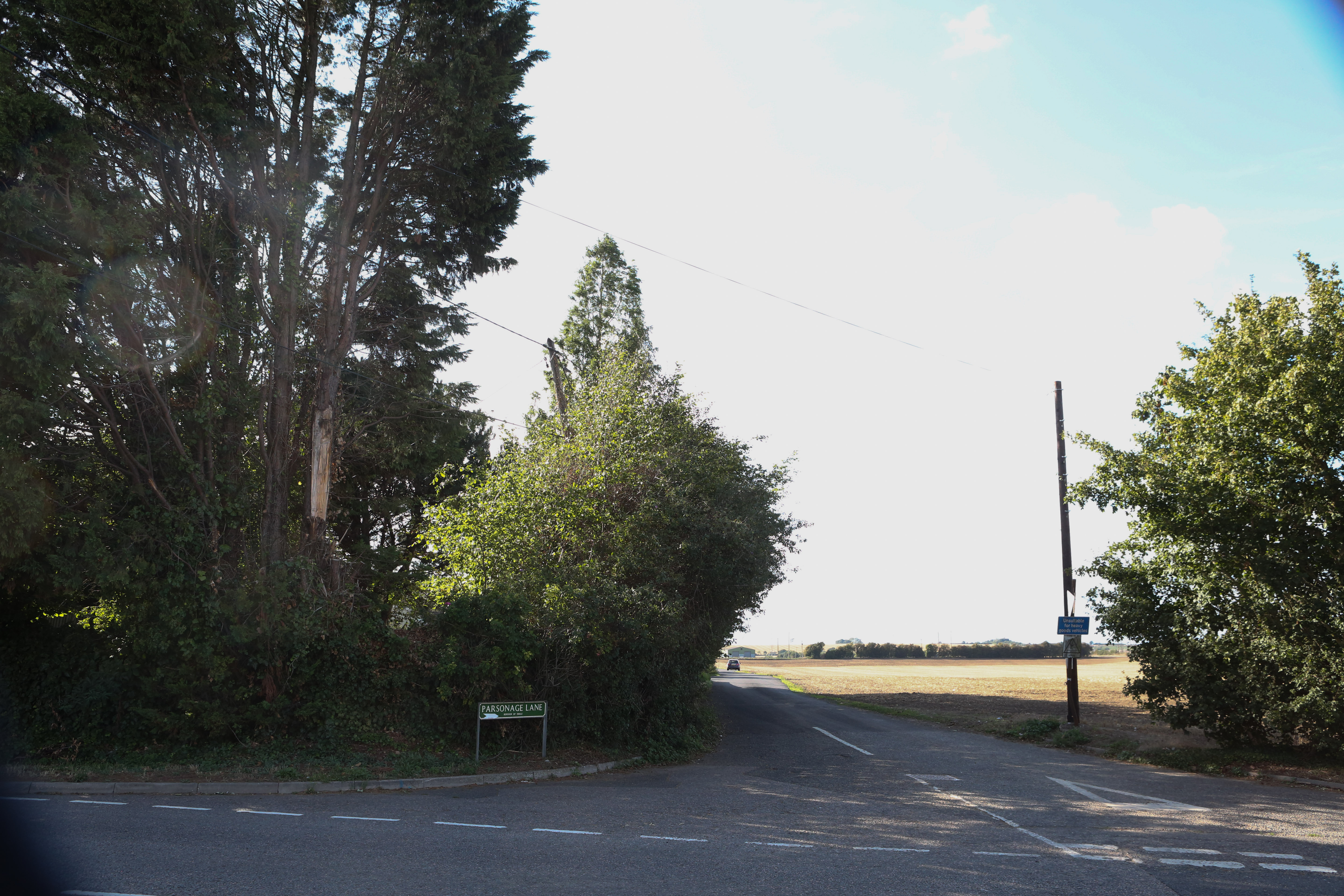