A PENSIONER was sexually assaulted and threatened with rape before being tied to a chair for two days in a "terrifying" burglary, a court heard.

The woman had a chisel held to her neck and a knife to her cheek during a "traumatic" ordeal, Maidstone Crown Court in Kent heard. 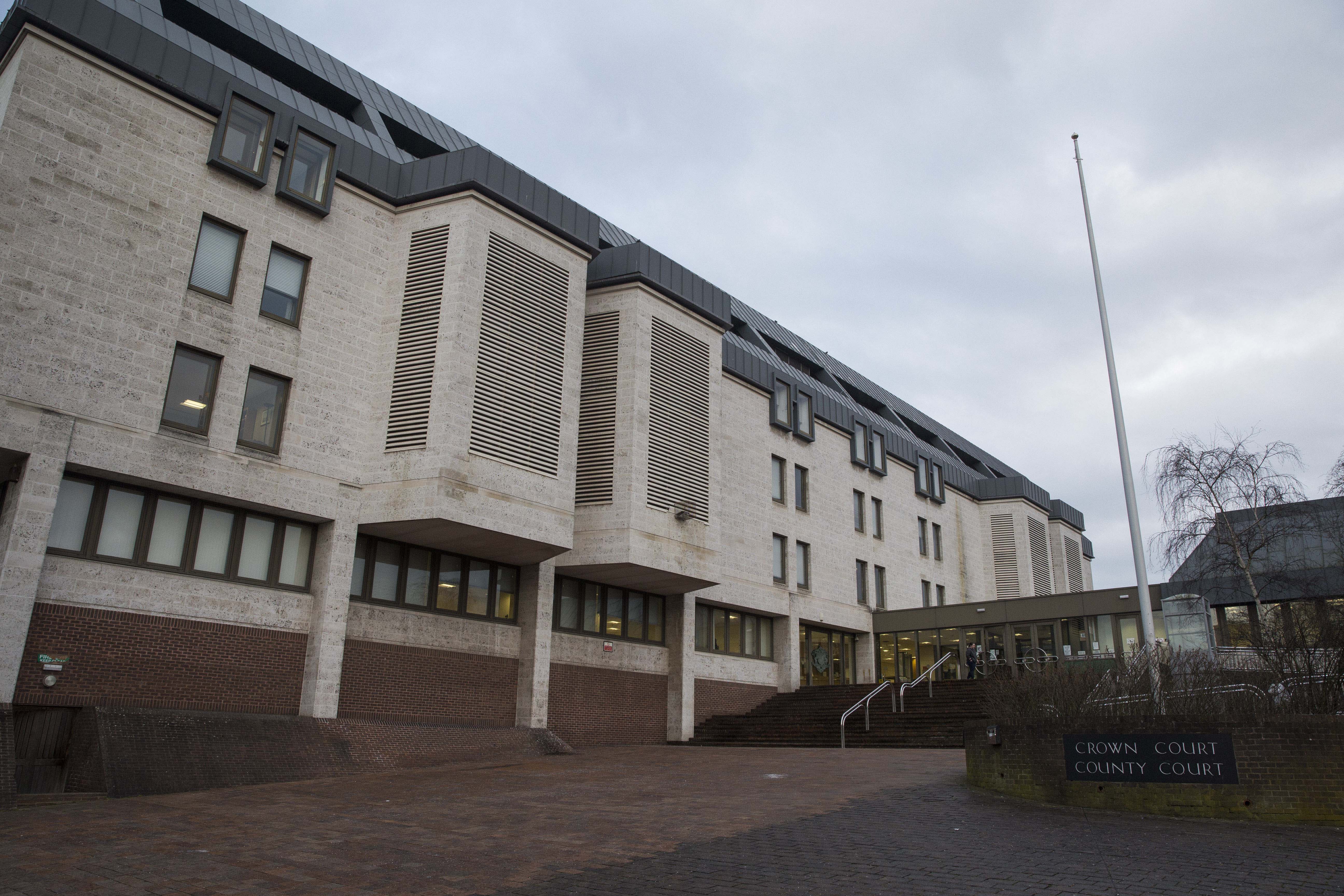 Her attacker also poured two bottles of alcohol over her head on Easter Sunday this year at her home.

The OAP toppled herself over try and use a knife on the floor to free her hands and then to use her nose to dial her phone.

But a jury heard she couldn't get a dialling tone and it was 48 hours before police found her laying on the floor tied up and in pain.

DNA on a sloe gin bottle and a sherry bottle and other forensic findings together with phone and CCTV evidence later identified 29-year-old Billy Williams as the burglar, it is alleged.

But after his arrest he tried to blame his brother-in-law, the court heard.

THIS TIME NEXT YEAR…

Only Fools And Horses' Damien Trotter is unrecognisable 20 years on

He also denies another burglary committed on the same day at an unoccupied Airbnb cottage less than a mile away from where the woman lived.

Prosecutor Nina Ellin said a few minutes before the attack, the woman had taken a photo of him on her phone as he lurked outside her property around 6pm on April 4.

But when her he saw her he took down his hoody and reassured her all was okay, the court was told.

Despite her concerns that he 'looked dodgy', the pensioner was said to have given him the benefit of doubt and fetched him a bottle of water.

But as she reached her front door, the man was behind her, said Miss Ellin.

"He put his hand over her mouth and a chisel to her neck.

"He was wearing thick motorbike gloves and those were across her face and mouth, and he forced her inside saying 'Where's the money? Where's the valuables?," she told the court.

"Over the next hour or two he moved her from room to room, both upstairs and downstairs, emptying drawers and cupboards all over the floor and demanding to know where anything of value was.

"At one stage he picked up a vegetable knife, put it to her cheek and said 'Do you want to be cut?'

"He continued to take her up and down the stairs and had hold of her by her hair, grabbing her head and neck and moving her around, trying to stay behind her at all times."

At one stage it is alleged Williams pushed the pensioner over a bed and sexually assaulted her, again asking: "'Do you want to be raped?"

He frogmarched her from room to room as he ransacked her belongings.

Williams is alleged to have tied the victim to a chair by her ankles, then her face, covering her nose and around her ears, before binding her hands, said the prosecutor.

"While she was tied there, he took a bottle of Disaronno and poured it over her head and down her back so it was dripping down her trousers," said Miss Ellin.

"He then took a bottle of sloe gin and poured that over her. She thought he may light a match, and she found some near her after he had gone."

The jury heard the woman to free herself with a knife she had spotted on the floor, but couldn't move her hands after falling sideways/

The Crown say it was one person who did both burglaries, entering with a chisel, and at the aggravated burglary, holding it to the victim's neck, sexually assaulting her, tying her to a chair and leaving her there for days

She reached her landline phone and tried to use her nose to dial but the line was dead, added Miss Ellin.

Just before 10.30pm on April 6 police found her gagged and tied up after a friend alerted them that her phones were not being answered.

Forensic analysis later identified partial DNA matches to both Williams and his brother-in-law on the woman's clothing, a bottle of Pedro Ximenez sherry, and a door frame at the Airbnb break-in.

But the jury was told that Williams's relative didn't match the description or police e-fit photo made by the victim, and when his movements were traced he was nowhere near the crime scene at the relevant times.

Miss Ellin said it was the prosecution case that the brother-in-law was not involved in either burglary, and that any link came from secondary transfer and the fact Williams was wearing an old pair of his motorcycling gloves at the time.

It is also alleged that Williams's phone was triggering cell masts in relevant locations and times that day.

Williams was later arrested by police he had gone out cycling at about 5pm following a row with his mother.

Miss Ellin told the jury: "The Crown say it was one person who did both burglaries, entering with a chisel, and at the aggravated burglary, holding it to the victim's neck, sexually assaulting her, tying her to a chair and leaving her there for days."

The trial is expected to last five days.