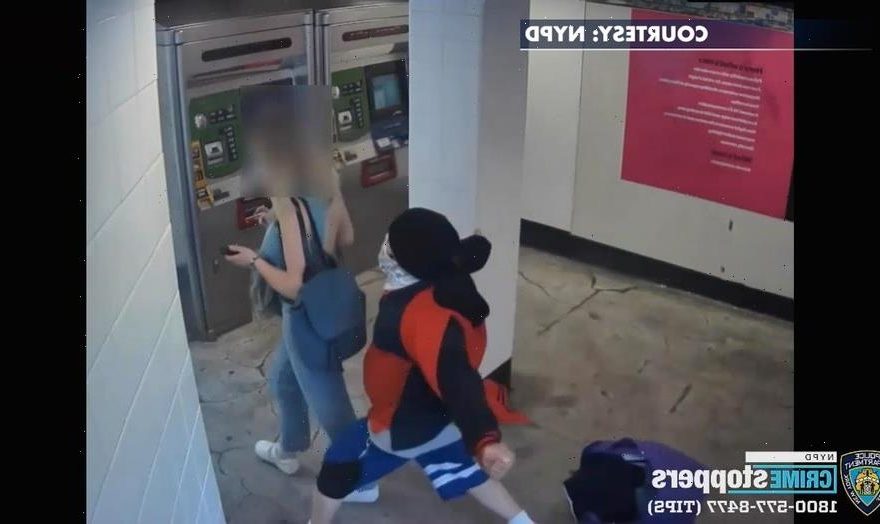 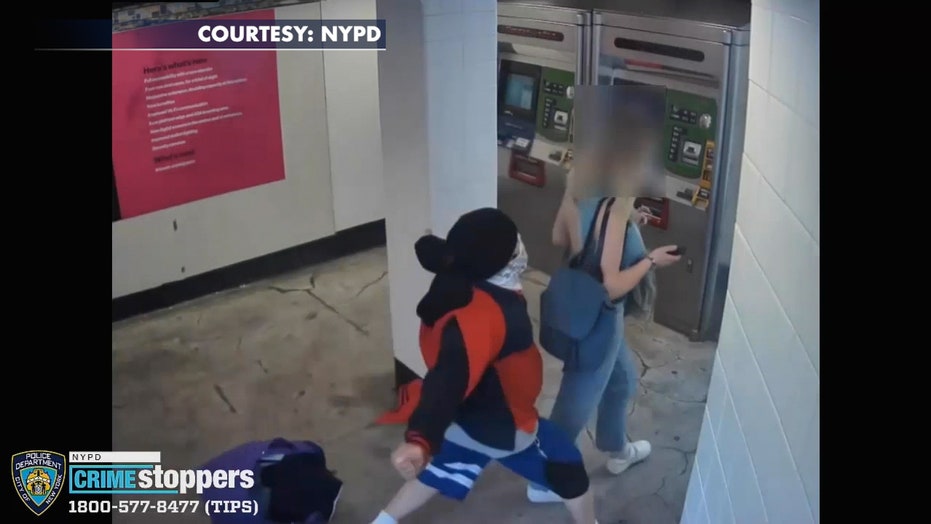 A woman was punched in the head and robbed while leaving an New York City subway station over the weekend, police said.

A man barricaded himself inside the conductor’s cab of a Manhattan train Wednesday morning — shutting down service on the line for over an hour, police and officials said.

The standoff aboard the J train at the Broad Street station kicked off three incidents in the span of about four hours that delayed subway service in two boroughs, officials said.

It began just after 9 a.m., when the man, who was described by officials as mentally ill, locked himself in the operator’s booth while wielding a wooden paddle, according to police.

After he refused to leave, MTA workers called the police and shut down power to the tracks as they responded.

An hour and a half later, police managed to take the man into custody and trains in the station resumed service.

EMS took the man to Bellevue Hospital for a psychiatric evaluation, police and officials said.

In Brooklyn, at about 10:20 a.m., another apparently mentally ill rider banged on the train operator’s door of a 4 train at the Crown Heights-Utica Avenue station, officials said.

The man then jumped onto the platform from between two train cars and fled when police arrived. Service was disrupted for about 15 minutes, officials said.

Then shortly before 1 p.m., an unruly passenger pulled the emergency brake on a D train, kicked out two windows, and jumped onto the tracks near the Atlantic Avenue-Barclays Center subway, officials said.

In the final incident, according to officials, service was delayed for about 40 minutes.

The MTA’s largest union, TWU Local 100, had similar thoughts on the chaotic chain of events.

“These incidents highlight the mental illness crisis in the subway, and the need for increased mental health services and uniformed police officers down there,” the union said in a statement.

“More resources are needed to address the worsening situation.”