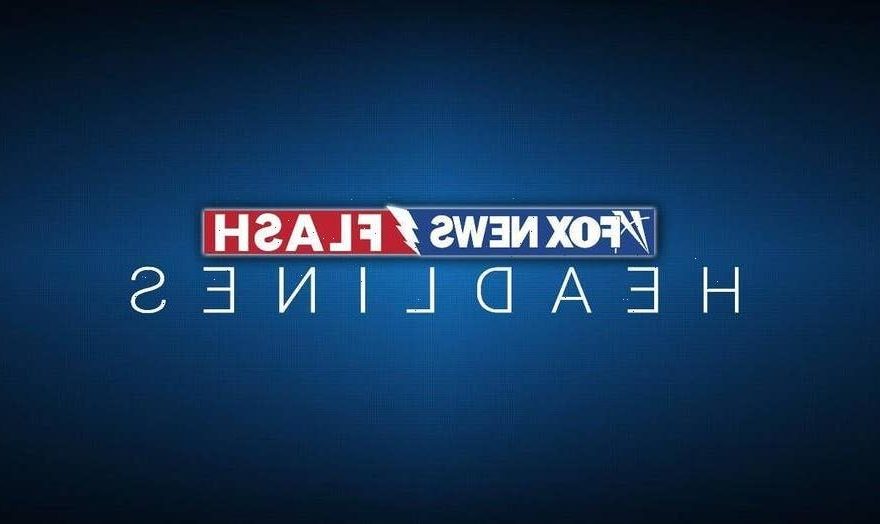 A homeless man in New York City allegedly attacked and mugged a good Samaritan who gave him a coat in the city’s frigid temperatures, video shows.

A 59-year-old man is seen walking up to the homeless man lying on the sidewalk, identified as Xavier Israel, 25, on Wednesday morning on 5th Ave., the New York Post reported. The man is seen removing his own coat and placing it on top of Israel. 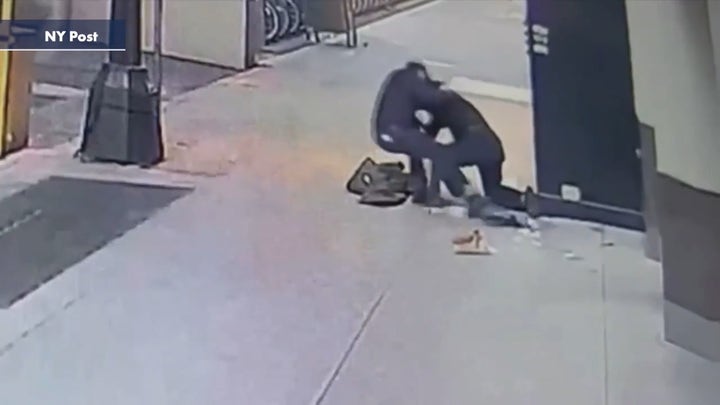 New York City saw a high of about 40 degrees that day.

The suspect then leaps up, pulls the victim to the ground and gets a hold of the man’s wallet. The victim attempts to fight for the wallet back, but gets punched and pushed back to the ground.

Israel fled the scene, but was soon arrested and charged with assault, robbery and grand larceny, according to the New York Post.

Police recovered $1,500 from Israel, according to sources who spoke with the outlet.

A suspect was reportedly shot and killed on a New York City freeway Thursday by officers.
(New York Police Department)

This isn’t the first time Israel has allegedly attacked someone. Just on Saturday, he was accused of hitting a 49-year-old woman and charged with assault.

He is also accused of attacking two people in Central Park on Jan. 2. He was charged with assault in that case.

There have been repeated unprovoked attacks on the streets of the Big Apple in recent months, including on Friday when a 17-year-old boy was slashed by a man with scissors in Penn Station.

Crime in the city ticked up last year for all seven major crime categories except for burglary, the New York Post previously reported. Data for 2021 shows there were 486 murders, 1,494 reports of rape, 13,833 reports of burglary and 22,814 felony assaults.