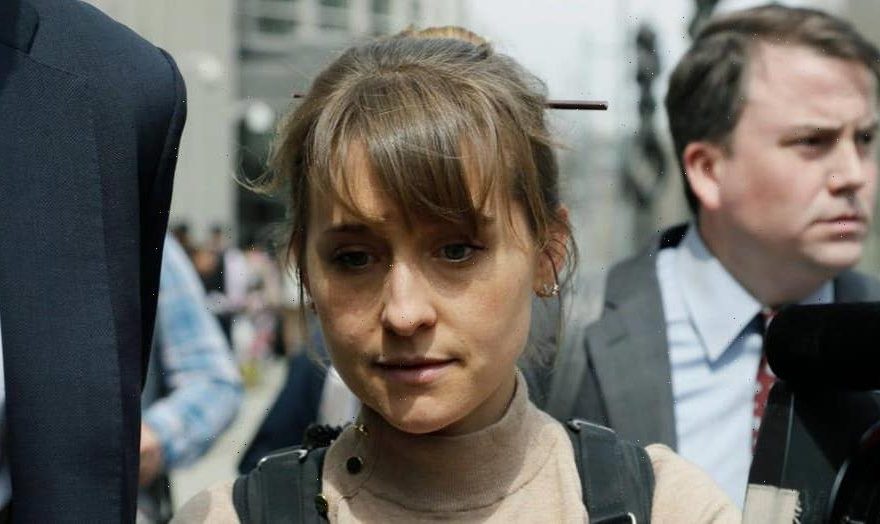 ‘Smallville’ actress Allison Mack pleaded guilty to racketeering charges in a Brooklyn federal court Monday, after being accused of crimes related to the alleged self-help group NXIVM and its spiritual leader, Keith Raniere. Prosecutors accused Mack of helping Raniere recruit women to a secret sub-society within NXIVM, and become sex slaves for Raniere. Mack’s plea was entered shortly before jury selection was scheduled to begin.

The unrepentant former leader of the cult-like NXIVM group was ordered on Tuesday to pay $3.5 million to 21 victims of a sex-trafficking scheme, a sum including the cost of surgically removing scars from branding rituals performed by a secret sorority.

The brands depicting the initials of Keith Raniere were meant to symbolize the womens’ status as sex slaves for the self-help guru who once had an international following. A judge in federal court in Brooklyn also ordered Raniere to return “collateral” — nude photos and other potentially embarrassing material — that was used to extort and manipulate the victims.

Raniere, appearing by video from an Arizona prison, told the judge he was baffled by the restitution order.

“I have never handled collateral,” he said. “I don’t know anything about it.”

He added at another point: “I don’t know who the victims are.”

Raniere — known to members of the upstate New York organization as “Vanguard” and “the smartest man in the world” — was sentenced last year to 120 years in prison for his conviction on racketeering conspiracy and other charges. It was another instance where he refused to take responsibility. 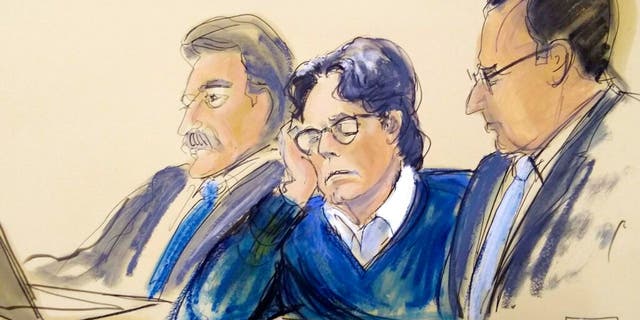 “I do believe I am innocent of the charges. … It is true I am not remorseful of the crimes I do not believe I committed at all,” he said.

A 41-year-old heir to the Seagram’s fortune, Clare Bronfman, was sentenced to nearly seven years in prison in September for her role as Raniere’s unwavering benefactor, while another follower, “Smallville” actor Allison Mack, was sentenced to three years last month.

It was unclear if Raniere has the means to pay restitution that’s also intended to cover costs of mental health treatment and unpaid labor. Bronfman has been paying his legal bills.

The hearing on Tuesday was interrupted near the end when one of Raniere’s lawyers, Marc Fernich, lashed out at U.S. District Judge Nicholas Garaufis for not granting a delay in the proceeding so that Fernich could go to a funeral.

“It’s a lack of human decency and it’s disgraceful,” the lawyer said.

The judge, who said the schedule actually gave Fernich enough time to attend, sat for a half hour in stony silence until the lawyer apologized.