THE number of male secondary school teachers has plunged to just over a third in a decade. 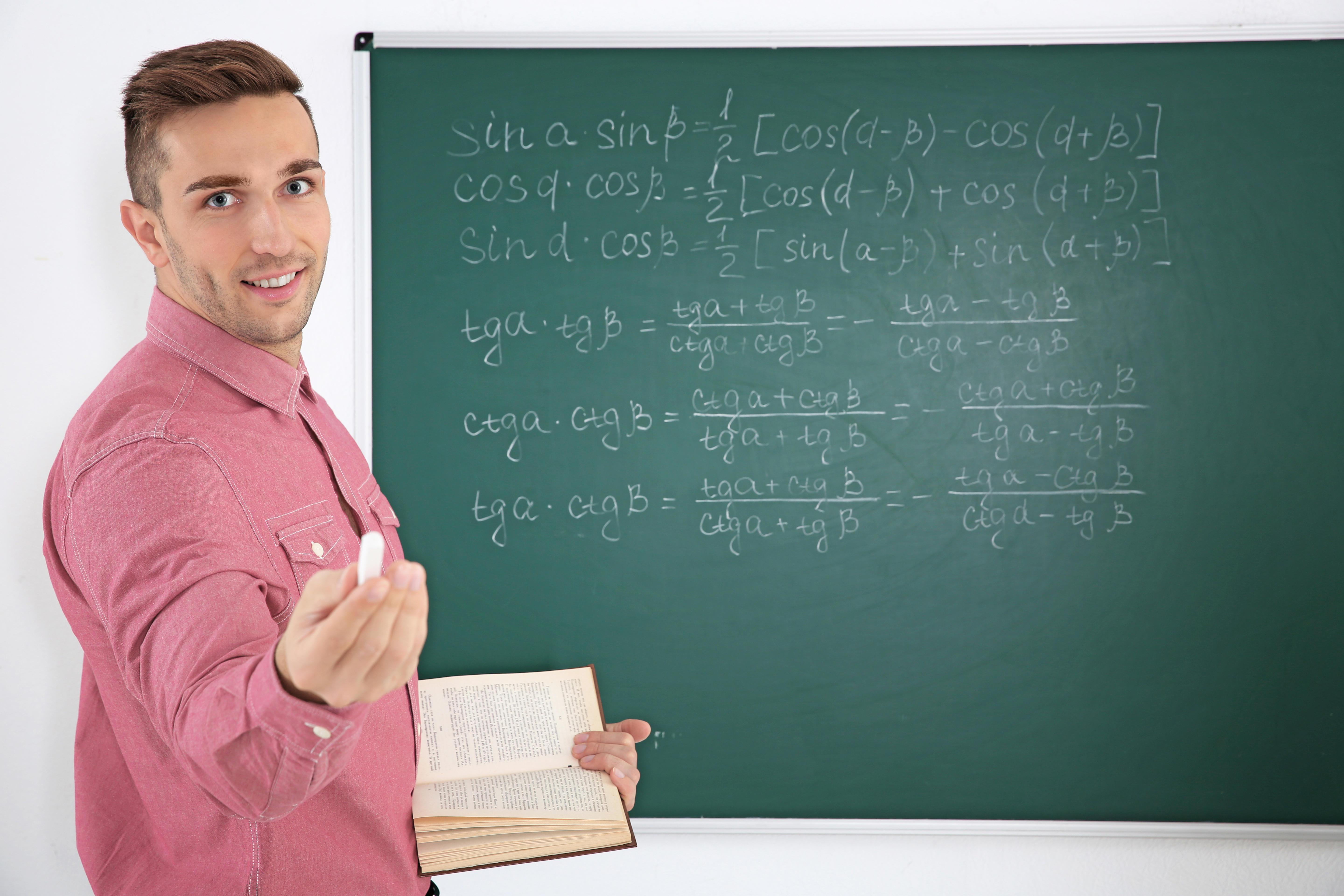 In primary schools, the figure has stagnated over five years at 14.1 per cent.

Men are also more likely to apply to teaching at a later round, meaning they are less likely to secure a place.

And the decline has been fuelled by a significant fall in the proportion of white male teachers in schools.

Despite the workforce becoming more female-dominated, the proportion of BAME staff has risen to 17 per cent.

The EPI’s Joshua Fullard said: “While the Covid-19 recession has boosted teacher applications, this has had no effect on the gender diversity of the school workforce, which is still dominated by women.

"Evidence suggests that when a teacher matches the background of their pupils, this can help to improve pupil outcomes.

"It's therefore encouraging that despite the overall decline in males, we have seen a rise in the proportion of BME male teachers, which now corresponds with the population as a whole." 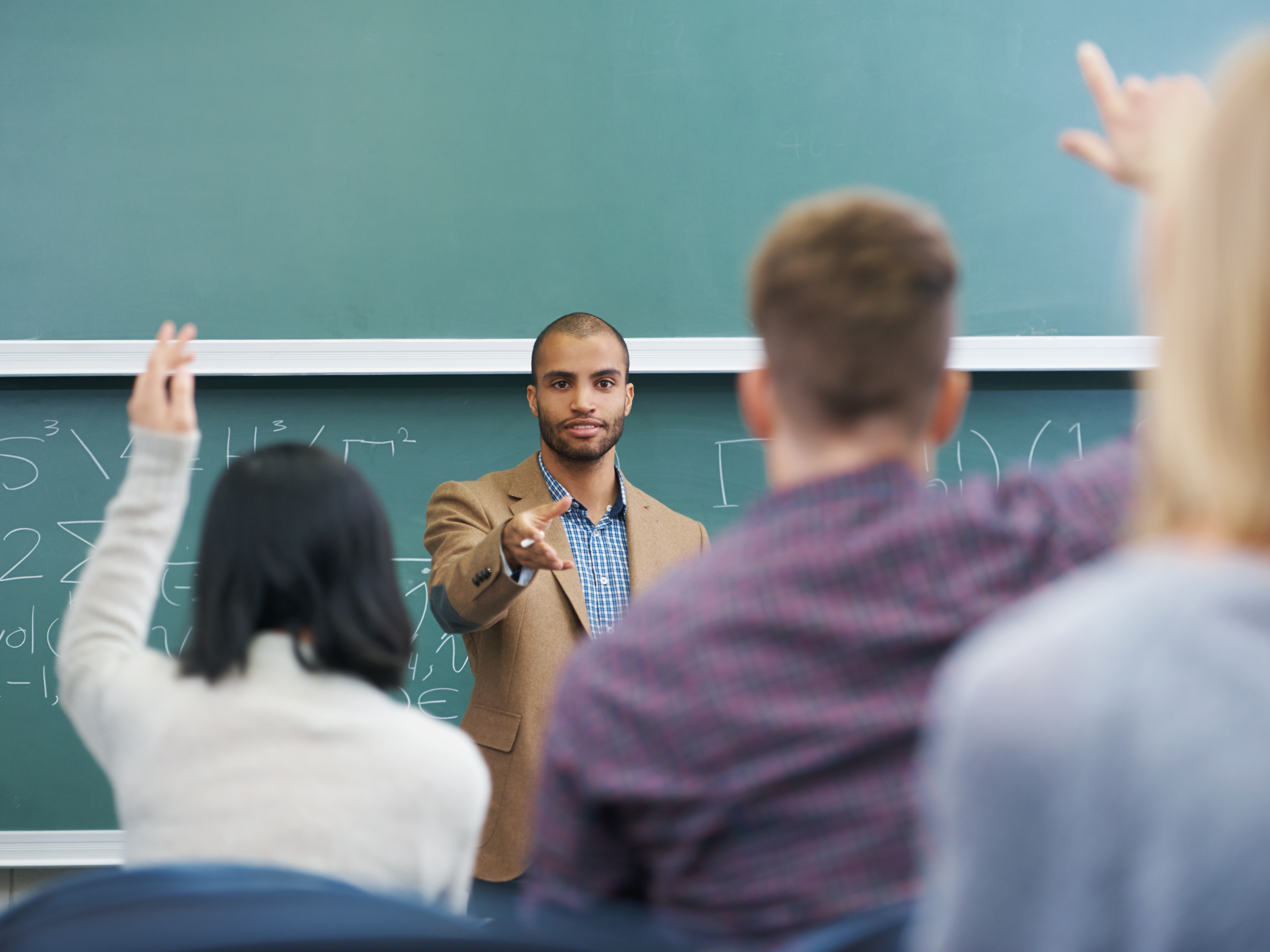