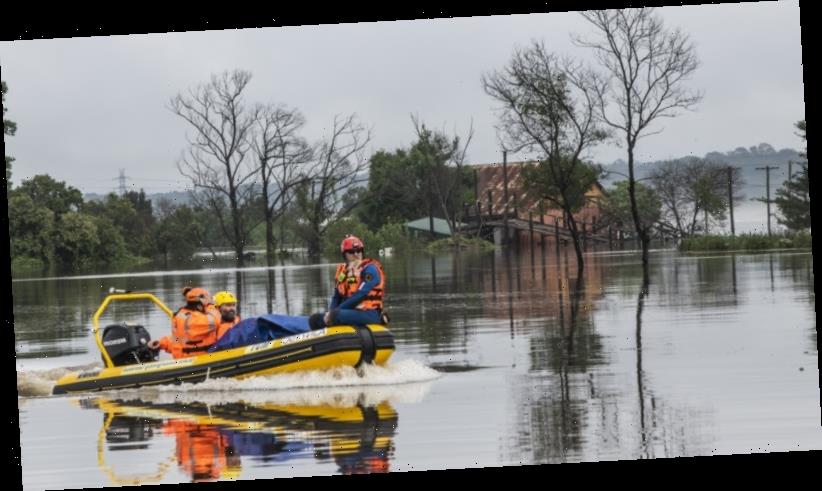 Our live coverage of the extreme weather in NSW is free for all readers. Please consider supporting our journalism with a subscription.

Looking back at the Sydney radar in one week

It’s hard to believe the rain over Sydney has eased after days of relentless falls.

It shows the Terrey Hill’s radar in the seven days from March 17 to March 23.

A total of 162 public schools are closed in NSW “due to localised flooding”.

The Department of Education confirmed the number of non-operational schools in an update at 6am on Wednesday.

“Local flooding and road closures are limiting access to some areas so it may take some days to fully assess any damage to some schools,” a spokesperson for the department said.

“We are continuing to work closely with emergency services to ensure our school communities remain safe and fully informed about any disruption to schooling this week.

“Before leaving home, parents and carers should consider their local situation including any existing road closures, transport disruptions and forecast weather conditions

Good morning and welcome to our live coverage of the NSW floods.

Here’s a summary of yesterday’s events: